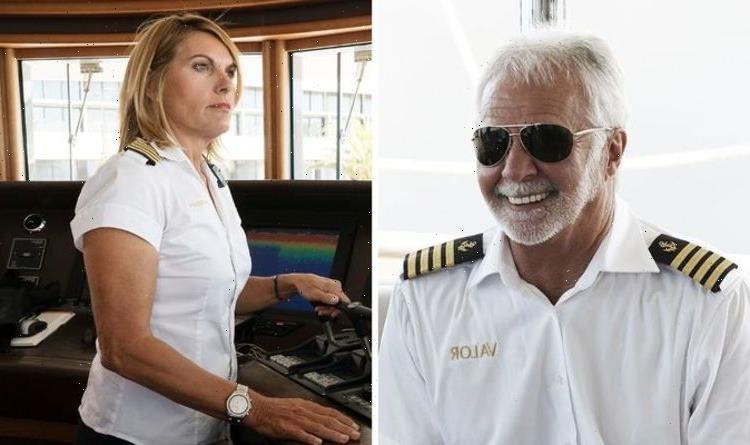 Below Deck is a reality TV franchise unlike any other. Now spawning multiple spin-offs, the Bravo series is beloved by fans for its luxury locations and onboard drama. However, it didn’t start off this way, with the producers of the show struggling to get the original season in production. The story of Below Deck has been far from plain sailing.

Why was Below Deck difficult to produce?

For fans of Below Deck, the show can seem like a dream, with beautiful locations onboard a superyacht few get to experience.

Today, the show is best known for the drama on deck, with both the crew and charter guests often clashing.

But, at its core is a sailing series, one which showcases the very best of what life at sea has to offer.

However, not everyone was convinced this is what the show would portray, as before season one was commissioned, many in the sailing community were against it.

In a recent interview with Boat International, season one executive producer Taylor Henning, and yacht chef Adrienne Gang, shared details on the difficulties of commissioning the original series.

A second stewardess herself before making the move to television, Henning understood both sides of the argument, helping kick-start season one.

Meanwhile, Gang worked with 51 Minds to produce the sizzle reel that first sold the show to Bravo originally.

Gang explained: “People told me that my little TV show would be the downfall of the multibillion-dollar yachting industry.

“After the show aired, I was terrified to go to the Fort Lauderdale Boat Show. There was such an uproar about it!”

Gang when on to explain how the show gives a very accurate portrayal of yachting life, particularly when it comes to the relationships on board.

“There are always love triangles, insubordination, people getting too drunk, people not doing what they’re supposed to be doing, crazy charter guests – all of those things are real,” Gang added.

Henning explained that when they first started making calls about the series they “were shut right down.”

However, it is clear now just how much of a success Below Deck is, with Below Deck Mediterranean airing its sixth season currently.

Season nine of the original show is about to drop too, not to mention Below Deck Sailing Yacht as well.

In fact, there are two new spin-offs in development as well, the first being Below Deck Down Under, which unsurprisingly takes the show to Australia for the first time.

Finally, there is Below Deck Adventure, which looks to be a completely new experience for the franchise.

Adventure will be taking charter guests to new lands further north, trading the heat of the sun for the cold of the snow.

This will see the guests take on daredevil activities in Scandinavian waters.

There aren’t specific release dates for either show, but Bravo has confirmed early 2022 as an estimate.

Additionally, there are no trailers for the new spin-offs either, but with an early 2022 release date, more information should be coming soon.

Below Deck Mediterranean season 6 is airing on Bravo and is available to stream on Peacock in the USA.

Below Deck season 9 will premiere on October 26 on Bravo and will be available to stream on Peacock in the USA.

UK release dates are yet to be confirmed. 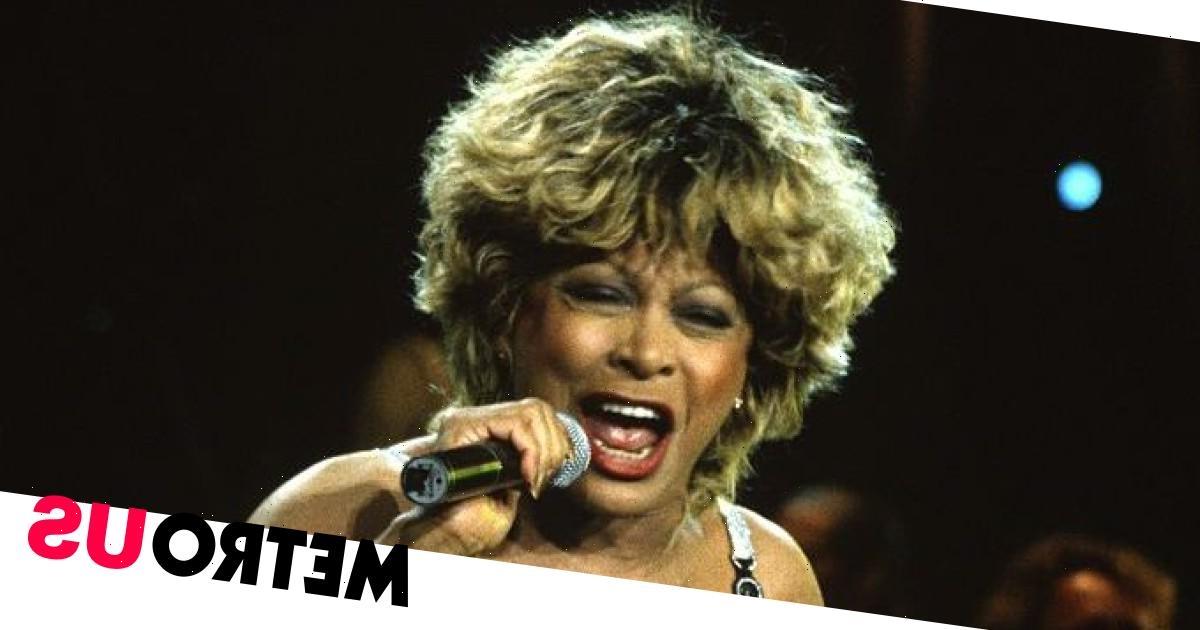 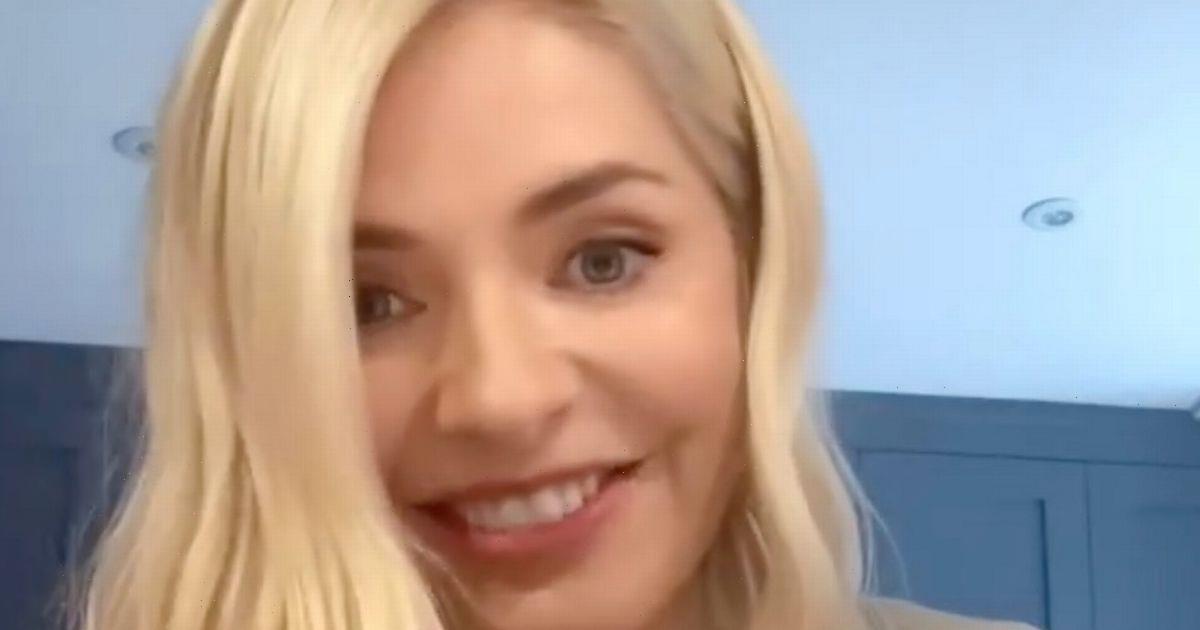