Kate and William called ‘Duke and Duchess of Sussex’ by Shephard

To celebrate their 10th anniversary, Prince William and Kate Middleton shared an adorable video showing them enjoying time at the beach with children George, Charlotte and Louis. Ben Shephard spoke about the wholesome video with Good Morning Britain co-host Kate Garraway but viewers were quick to pick up on the presenter’s royal mix-up.

Ben called William and Kate by the wrong titles in a Prince Harry and Meghan Markle mix-up.

“It was the tenth anniversary yesterday of the Duke and Duchess of Sussex,” he remarked.

“They’ve released a little trip of a little family trip to the beach.” 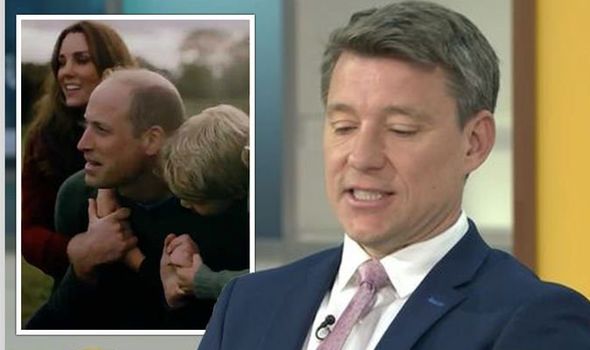 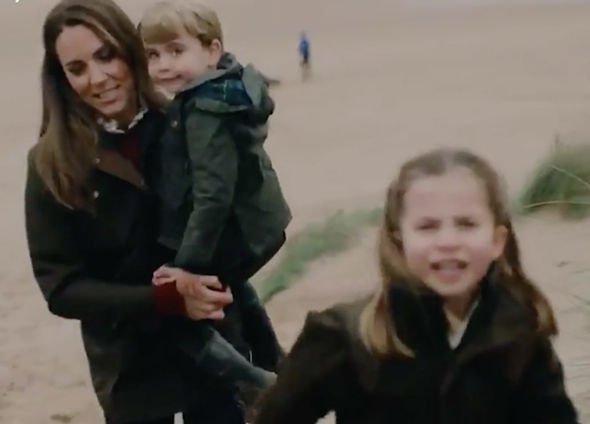 “It’s like a perfect advert for an outdoor brand of some sort.” 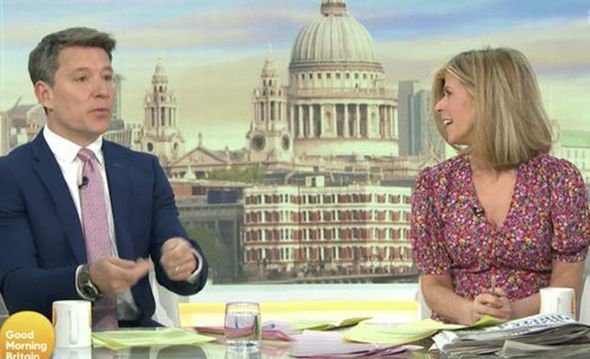 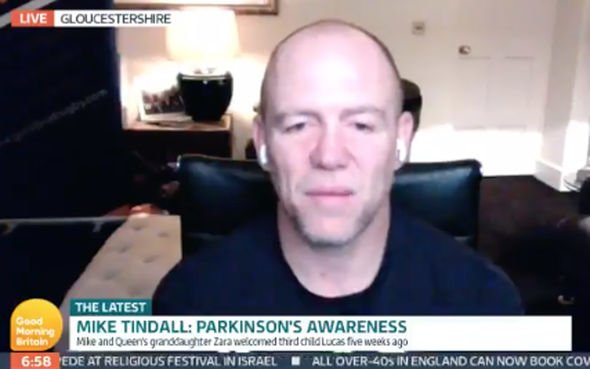 One viewer posted on Twitter: “#gmb That was the Duke & Duchess of Cambridge, not Sussex @benshephard.”

Another added: “@GMB Ben Shephard you made a mistake when talking about the video of the royals.

“You said it’s 10 years since the Sussex’s got married! I think you meant Cambridge’s.”

“Chuckled when Ben mentioned Duke and Duchess of Sussex in the anniversary segment of D&D of Cambridge,” a third tweeted.

Also on Good Morning Britain, Ben and Kate were joined by Mike Tindall who spoke about Prince Philip’s funeral earlier this month.

He said of the Queen: “She leads by example and it was just, you say it was amazing to see but I didn’t want to see it.

“Everyone has seen it now and even now after the funeral it was like, ‘Right you all need to leave.’

“We didn’t even have that supportive side afterwards.”

Mike continued: “I think the way the funeral was planned and run was exceptional and there were I think keys for that.

“For Zara it was seeing his carriage ones and his gloves and his sugar cube box and all that lined up.

“If he was looking down, I think it being in the middle of the pandemic where it was sort of a bit more under the radar, well not under the radar but low-key, he would have been happy with that.”