Benedict Cumberbatch will front a new Netflix series based on John Buchan's novel The 39 Steps.

The Doctor Strange actor will portray Richard Hannay, who embarks on a dangerous escape mission when he discovers a global conspiracy outlining 39 steps that will change the world forever. 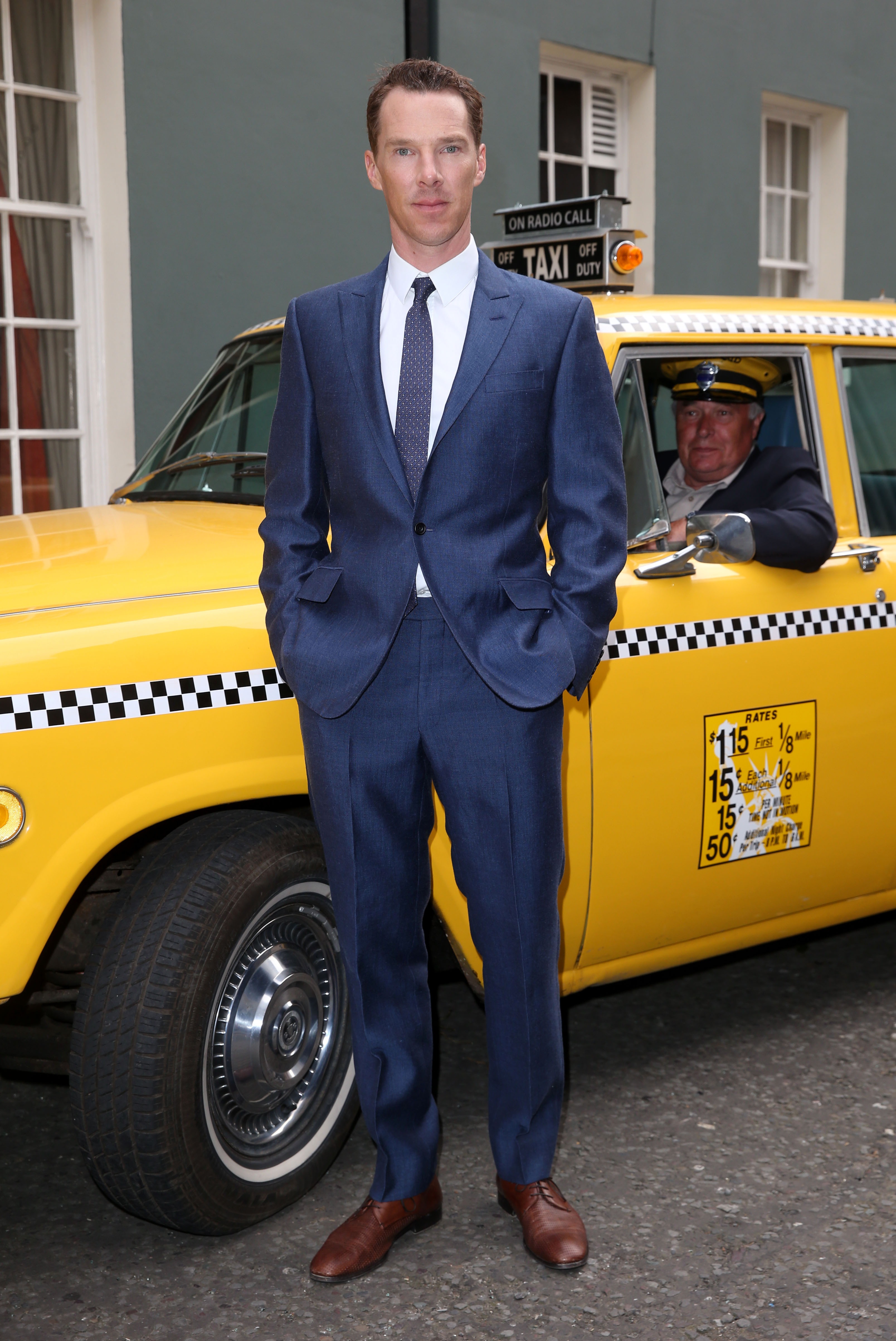 Edward Berger directs the six hour-long episodes which are to begin filming in Europe in early 2022.

The historic story, dating back to 1915, is rewritten by the same writer as blockbuster The Revenant – Mark L. Smith – for a modern audience.

Alfred Hitchcock famously adapted The 39 Steps for film back in 1953. 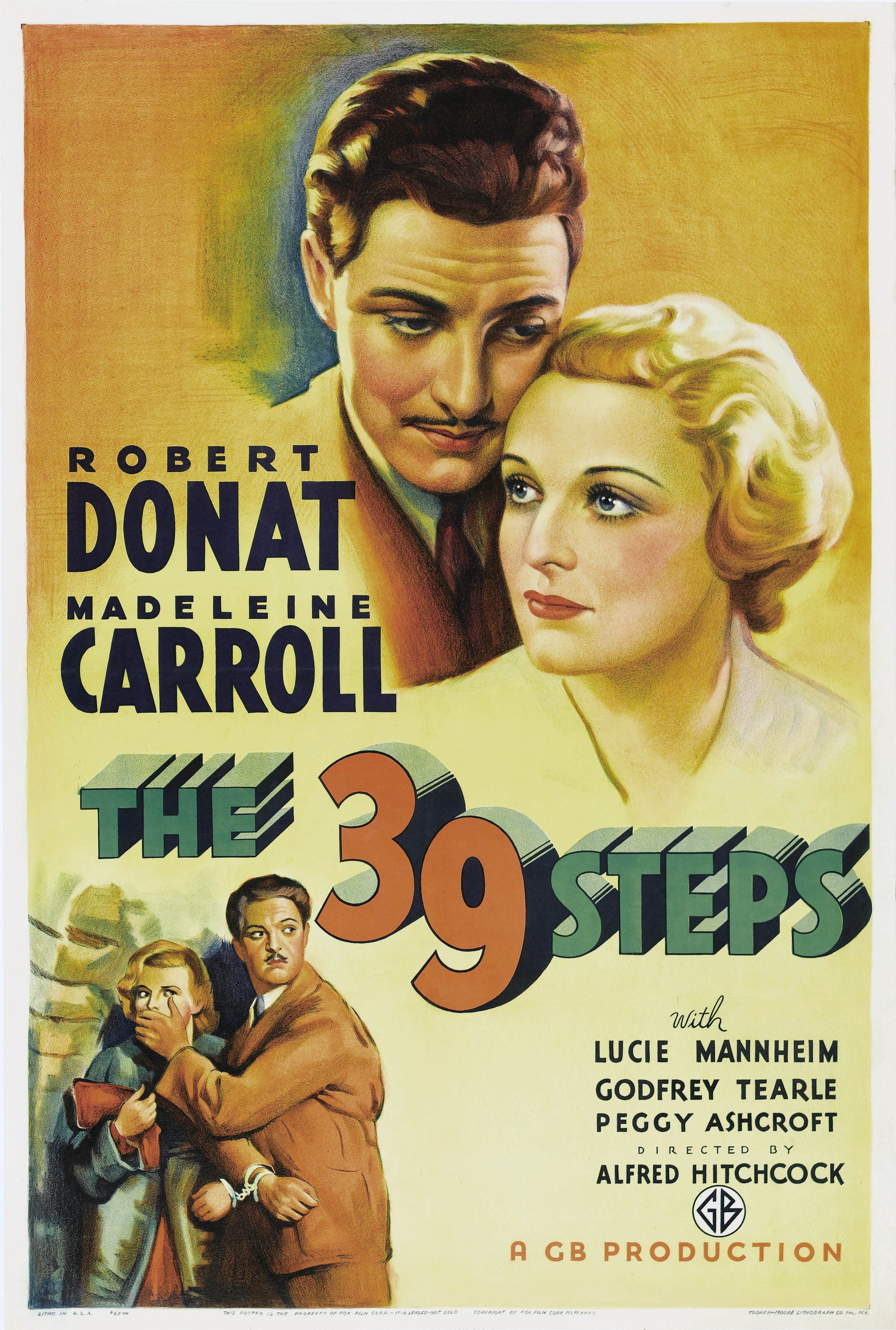 The 39 Steps has remained popular for over a century and has secured status as both a literary and cinematic classic.

Orson Welles famously exclaimed “Oh my God, what a masterpiece” about the film and even adapted it to his own radio show in 1939.

Through multiple twists and turns the plot follows Canadian Richard Hannay in London, who tries to help a counter-espionage agent.

When the agent is killed, Hannay is accused of his murder and must go on the run to stop a spy ring from stealing top secret information. 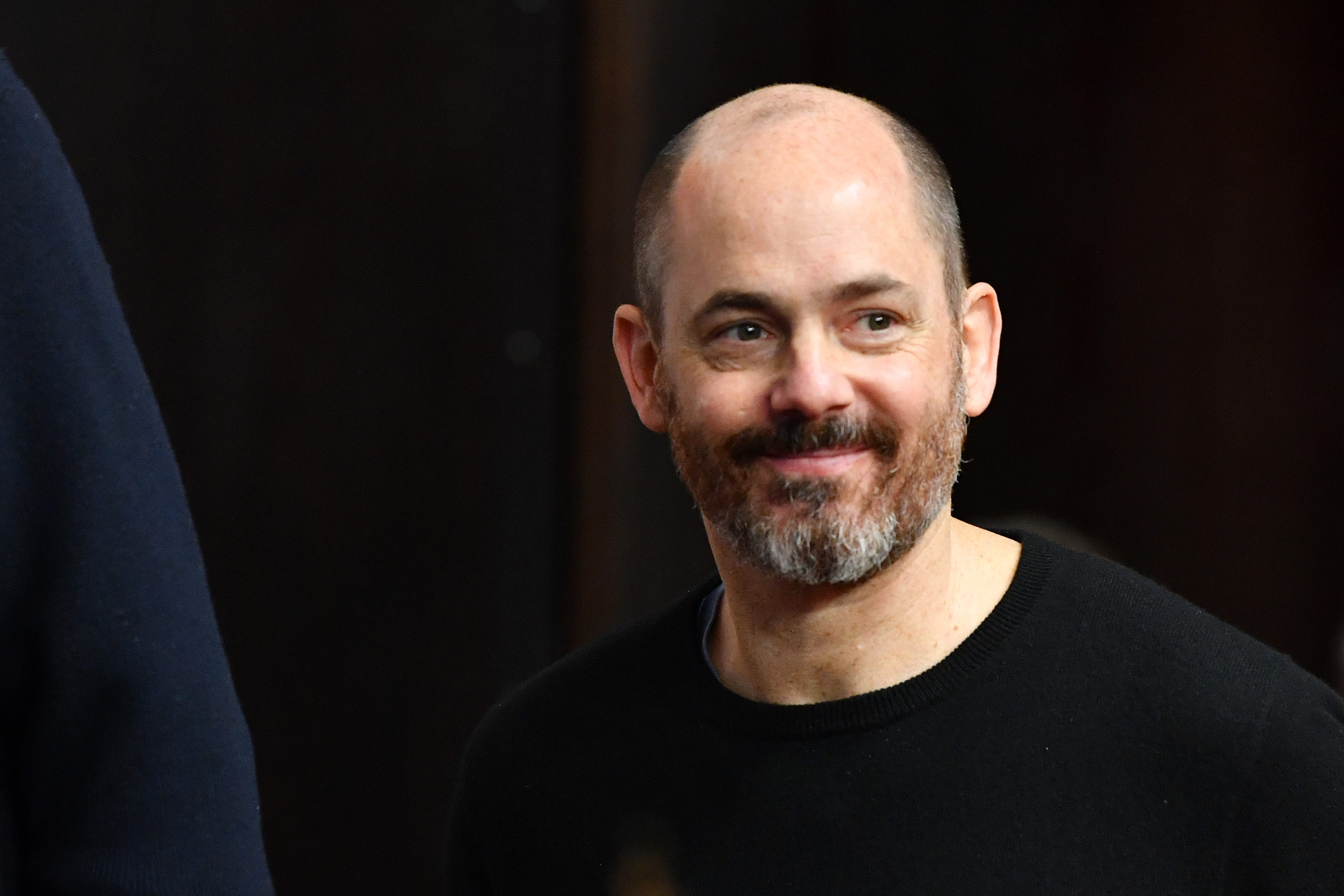 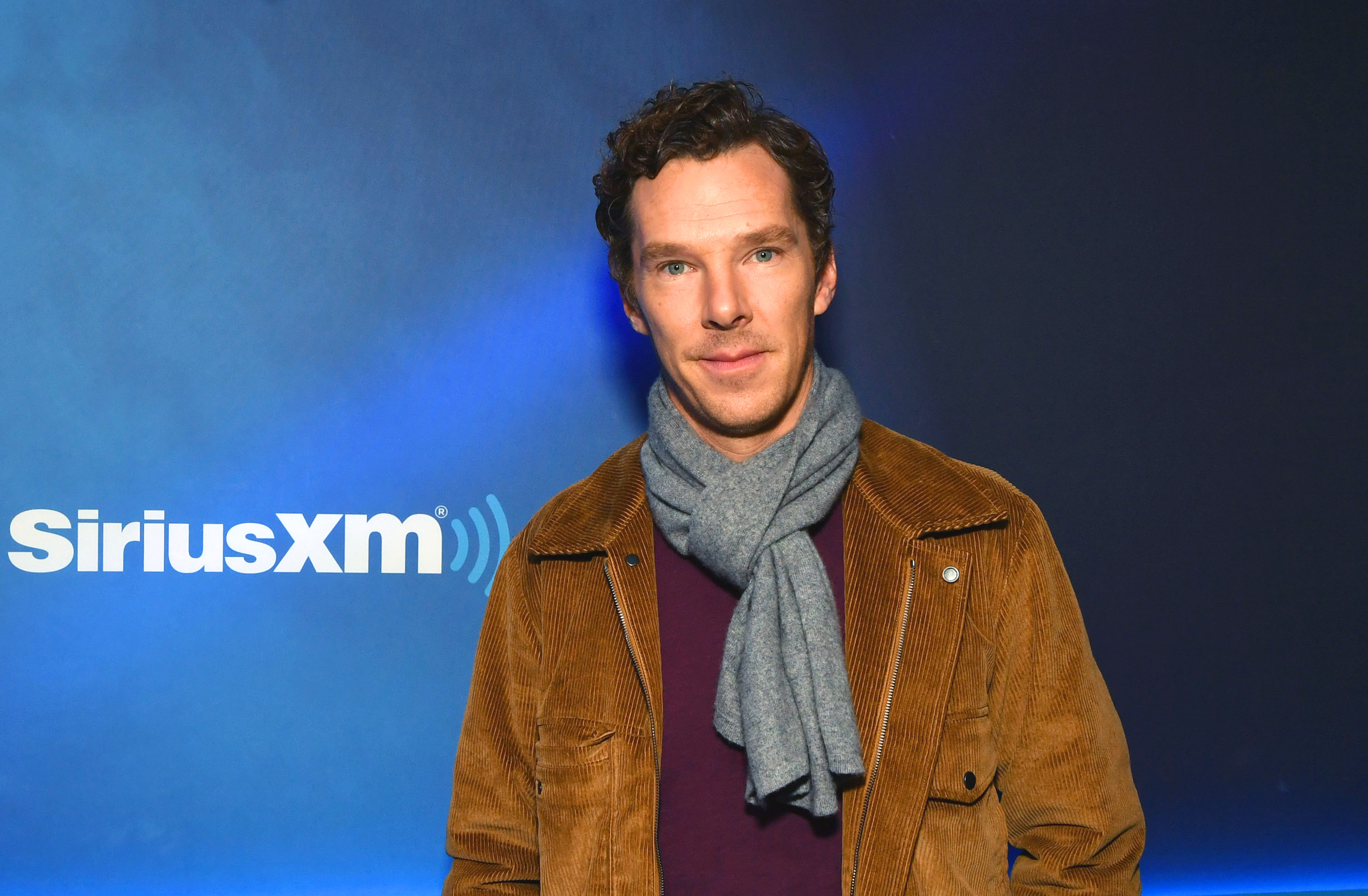 He finds himself handcuffed to a blonde woman and they both must work their way out of their mess.

Netflix's interpretation is sure to be a spy epic, but who will play the female lead?

The likes of TV series Showtime and Patrick Melrose have been previous offerings from Cumberbatch and Bergers' collaborations. 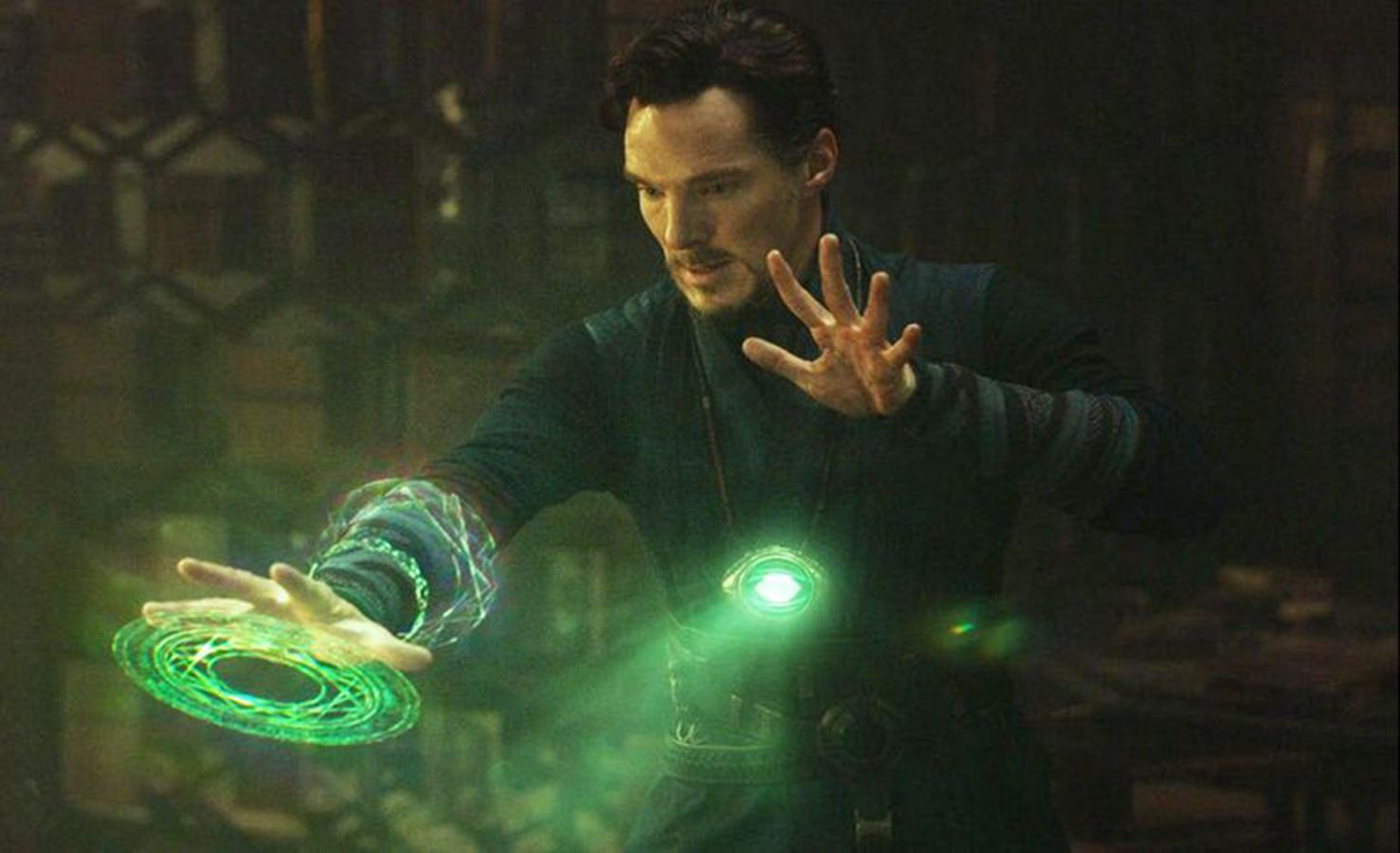 Cumberbatch's other upcoming work includes the sequel to Doctor Strange, the Multiverse ofMadness, set for release on March 25, 2022.

Will you be watching The 39 Steps?

The 39 Steps will be available to stream on Netflix.