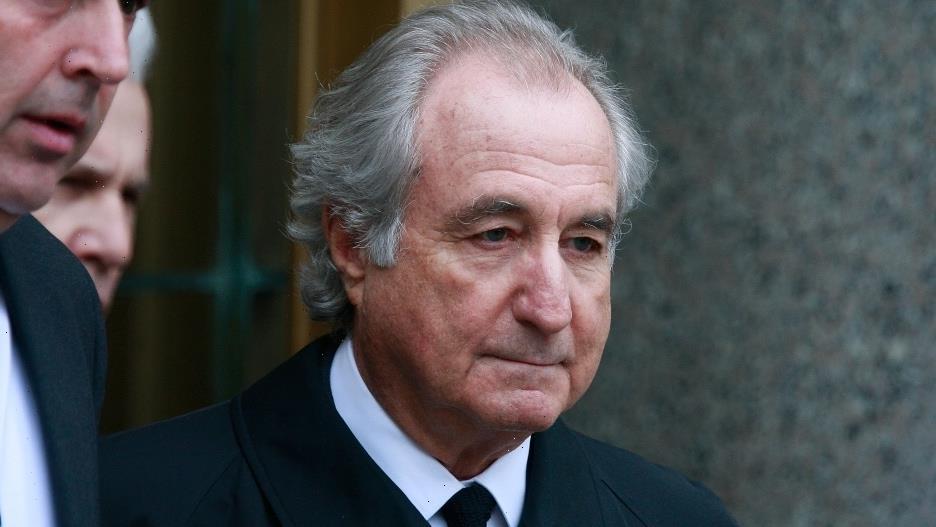 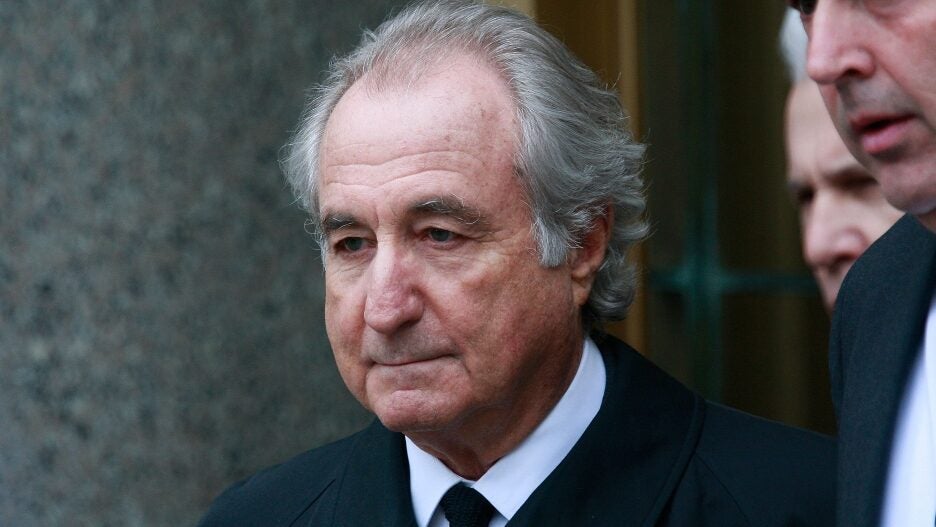 A docuseries about Bernie Madoff from filmmaker Joe Berling has been ordered at Netflix, the streaming service said Tuesday.

The currently untitled show about Madoff will chart “the rise and fall” of the notorious American financier and Ponzi schemer Madoff “with unique access to victims, whistleblowers, investigators, and archives,” per Netflix.

Based in part on Jim Campbell’s book, “Madoff Talks: Uncovering the Untold Story Behind the Most Notorious Ponzi Scheme in History,” the series “will explore the cautionary tale of big money, insatiable greed, and a broken system that enabled one man to single-handedly manipulate the global financial market.” Campbell, whospent a decade talking to Madoff in prison, is among those interviewed for the docuseries. 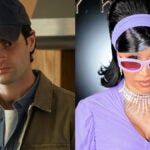 Once the most respected man on Wall Street, Madoff is best known for running a decades-long, multi-billion dollar Ponzi scheme that resulted in a significant financial and human toll, with prosecutors estimating that Madoff defrauded around $65 billion from his clients.

In 2009, Madoff pleaded guilty to 11 felonies and was sentenced to 150 years in federal prison.

Berlinger (“Paradise Lost;” “Conversations with a Killer: The Ted Bundy Tapes;” “Jeffrey Epstein: Filthy Rich;” “Crime Scene: The Vanishing at the Cecil Hotel”) is executive producer and director on the series, which will also be executive produced by showrunnerSamantha Grogin andJon Doran, Jon Kamen and Jen Isaacson. 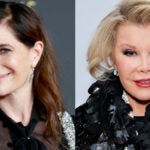 The docuseries hails from RadicalMedia in association with Third Eye Motion Picture Company.

Berlinger’s Bernie Madoff series joins a growing list of true-crime projects exploring cons and scams at Netflix, which last month announced “Tiger King 2,” “The Puppet Master: Hunting the Ultimate Conman,” “The Tinder Swindler,” “Trust No One: The Hunt for the Crypto King” and “Bad Vegan.”

“Whether you want to dive into the psyche of a con artist, empathize with the victims of a scam, or piece together the puzzle of an investigation, these wild stories are often full of surprising twists and unusual perspectives,” Netflix’s vice president of docuseries Adam Del Deo and vice president of documentary and independent films Lisa Nishimura said in a Sept. 23 blog post revealing those projects. 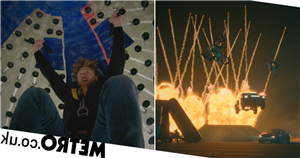