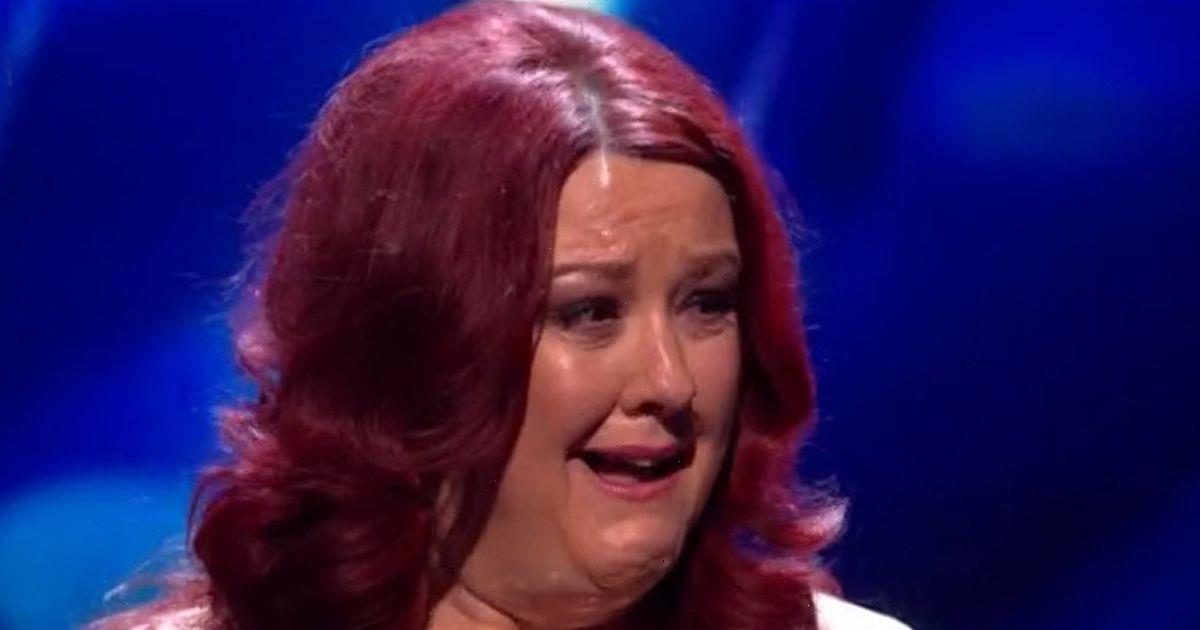 Siobhan Phillips, who Britain's Got Talent viewers saw reach the final in 2019, claims she coached for seven months by producers before auditioning.

She has also revealed that receiving four 'yeses' from the judges doesn't guarantee an automatic place in the competition.

Siobhan, 45, from Wakefield, spoke to The Sun about her experiences on the show.

In July 2018, she was first contacted by producers after they’d spotted a YouTube video of her singing a comedy song.

“Producers saw me singing one comedy song, and asked if I did any others,” she revealed.

"I said, 'No', and they said, 'Well, can you write a song about being a single mum and everyday life?'

“You've got to be prepared to work with them, and they coach you and go back and forth with you for six or seven months before the first audition."

Siobhan was compared to comedy legend Victoria Wood for her comic songs during her time on the show.

She also claims that her first audition with the judges was “psychologically tough” due to a lack of food and sleep.

She said: "I was there for 14 hours before I was seen. And you're not eating. You just keep getting moved from one room to another.

“At one point, they sent this counsellor over to me because I think she thought I was having a breakdown.

Another revelation was that contestants who secured four yeses were met by producers with a piece of paper once offstage.

'I saw people rejoicing at four yeses, then handed this paper and I never saw them again or on the telly,' Siobhan said. 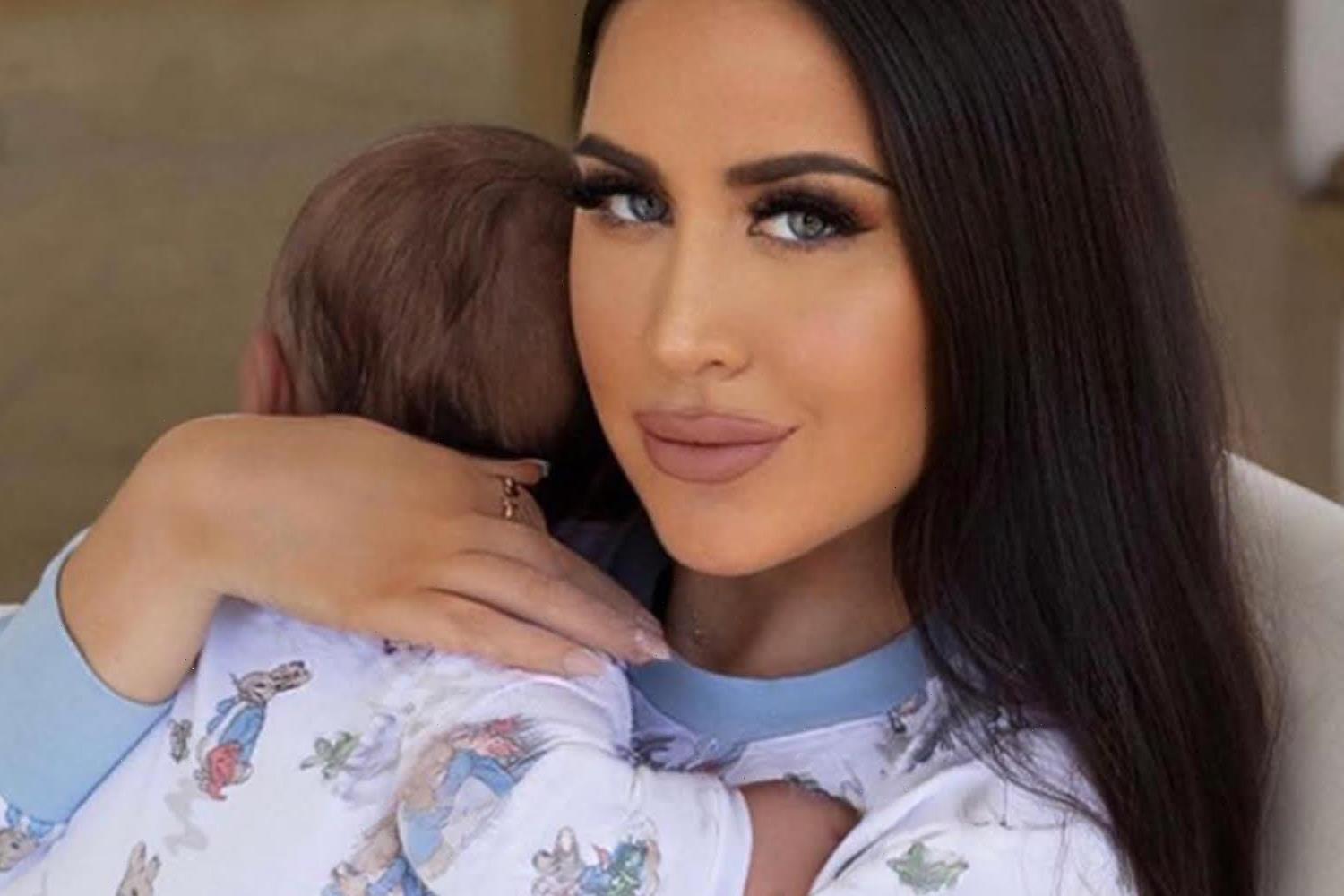 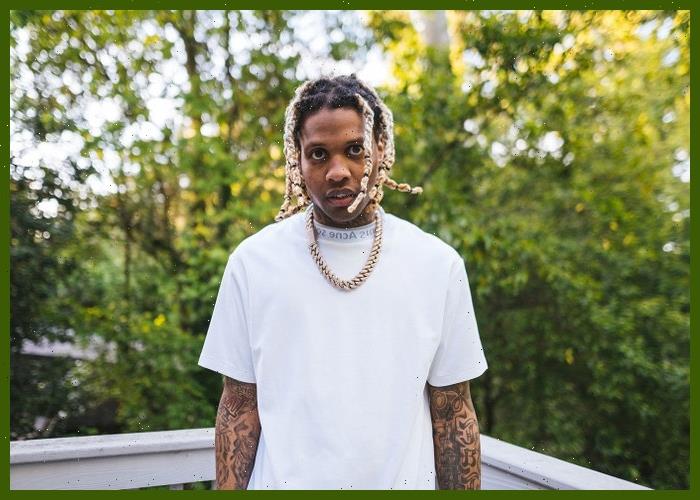