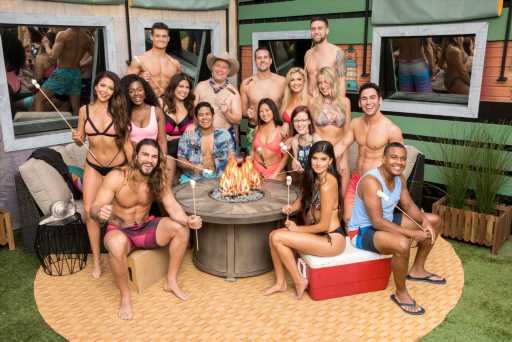 So far in Big Brother Season 21, host Julie Chen Moonves announced to the houseguests that evicted houseguests will now live upstairs in Camp Comeback. Currently, only David and Ovi reside in the camp. While Ovi is relying on his Nightmare Power to get him back into the game, David is figuring out the alliances.

Jessica attempted to form an all-female alliance featuring Isabella, Nicole, and Kemi called “The Black Widows.” However, Isabella spilled the beans to reigning Head of Household, Jack. Therefore, he nominated Jessica and Kemi for eviction. Who won the second Veto competition, and did they use the power to save either houseguest? Keep reading to find out!

Jessica cried to almost everyone in the house after the Nomination Ceremony, afraid she would get sent to Camp Comeback. She cried on Michie’s shoulder who told her to “be strong.” He also said it would break his heart if the other houseguests voted her out. Michie admitted in the confessional that he is close to Jessica; however, Jack is his main person in the house.

For every Veto competition, the Head of Household and two nominees randomly select three houseguests to participate. Jack chose Isabella, and Kemi picked Sam. Jessica drew Houseguest Choice, and of course, she picked Michie. Her decision confused Nicole, her number one person in the game, and David, who figured out all the alliances from Camp Comeback.

Big Brother 20 Tyler Crispen came back to the house to host the second Veto competition which consisted of gathering frogs from a pool and stacking them. Whoever had the most frogs stacked won the Veto and a trip for two to Fiji. Sam finished at 18 frogs and didn’t want to continue for fear that his tower would fall. His number held up, and he won his second Veto competition as well as a trip to Fiji with his wife.

Sam, who usually doesn’t get much screen time, is beginning to notice how much attention he receives when he wins the Power of Veto. Initially, Kathryn wanted to talk to him, presumably to ensure that he would keep the nominees the same, but Kemi awkwardly interrupted. Jessica then took Sam to the side and tried to play the family card, but Nicole also made things awkward. Finally, he spoke to Kemi and admitted he liked her but wants to use the power to further his position in the game.

In an unfortunate turn of events, Big Brother called Sam to the room, and production gave him a letter informing him his grandfather passed away. He talked about his relationship with his grandfather and how he got Sam into truck driving. The other houseguests came together and supported an emotional Sam before the Veto Ceremony.

After weighing his options, Sam decided against using his power to save Jessica or Kemi, because it would upset too many people. He didn’t want to cause any waves but still wished both nominees success.

Which lady will join Camp Comeback? Watch Big Brother tomorrow, Thursday, July 12, at 9 P.M. EST on CBS to find out! 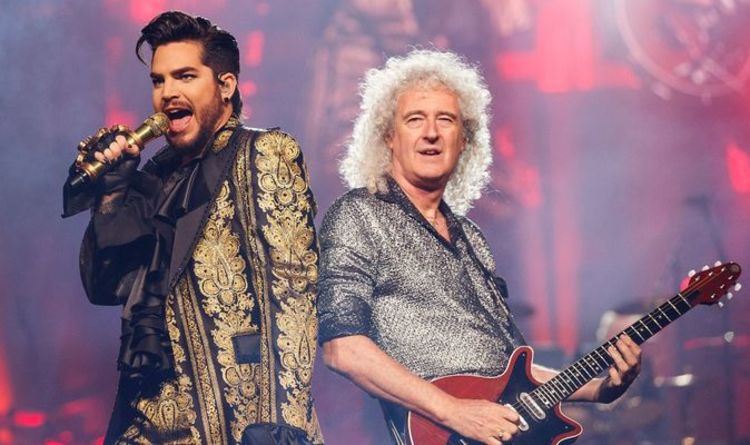