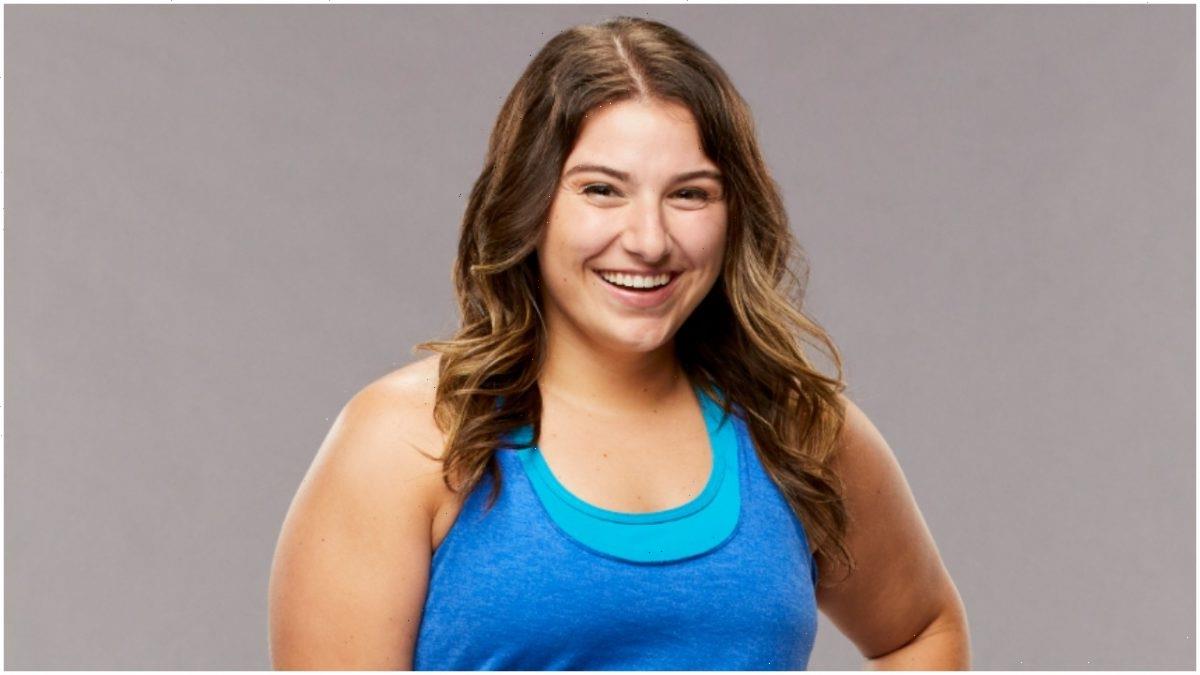 Following the Big Brother 23 team twist’s conclusion, the season’s first jury member, Britni D’Angelo, continued working closely with her Joker teammates, Azah Awasum and Derek “Big D” Frazier. After her eviction, she noted she didn’t think “many formal alliances” were created this season “unless I was completely blind to them.”

After saving herself with the Power of Veto under Derek Xiao’s Head of Household reign, Britni D’Angelo landed on the block for the fourth time the following week.

Even though viewers awarded the houseguest the highest amount of $100 BB Bucks, she chose not to compete in the Veto Derby, wanting to save her money for a more potent power later down the road.

Additionally, she felt safe with current HOH Kyland Young as they made a deal for protection. Viewing Britni as a wildcard and unsure what she would do if she won something in the High Rollers Room, he decided to backdoor her, upsetting her.

Although Claire Rehfuss and Derek Xiao attempted to flip the votes, she was ultimately evicted in a 7-1 vote, becoming the first juror of the season.

When asked why she hadn’t developed any other alliances during an exit interview, Britni explained she did have the Kingslayers alongside Tiffany Mitchell, Claire, and Azah, and the Silent Assassins with Tiffany and Claire.

Additionally, she had a protection agreement with Derek Xiao. However, the first jury member admitted she didn’t believe “many formal alliances” were formed “unless I was completely blind to them.”

Instead, Britni thought the others worked in duos or small groups. According to the evicted houseguest, she believed the team twist made it difficult for them to “branch out” without putting a target on your back.

Of course, she doesn’t know of the six-person alliance The Cookout, consisting of her allies Tiffany, Azah, and Big D, as well as Kyland, Hannah Chaddha, and Xavier Prather) that have worked together since Week 1.

She also spoke about who she saw positioned best in the house, naming Xavier, who nominated her during his Head of Household reign.

Even though he’s a physical and social threat, Britni pointed out that no one has noticed and brought up targeting him. When it came to who she thought didn’t have good standing in the house, she named Kyland and his number one ally, Sarah Beth Steagall.

Britni thought they both showed their “true colors” the previous week when Sarah Beth asked her to throw the Veto and as Kyland broke their deal. She closed, noting she thought she would see her enter the jury doors next and might have been right if Sarah Beth hadn’t won the following Head of Household. 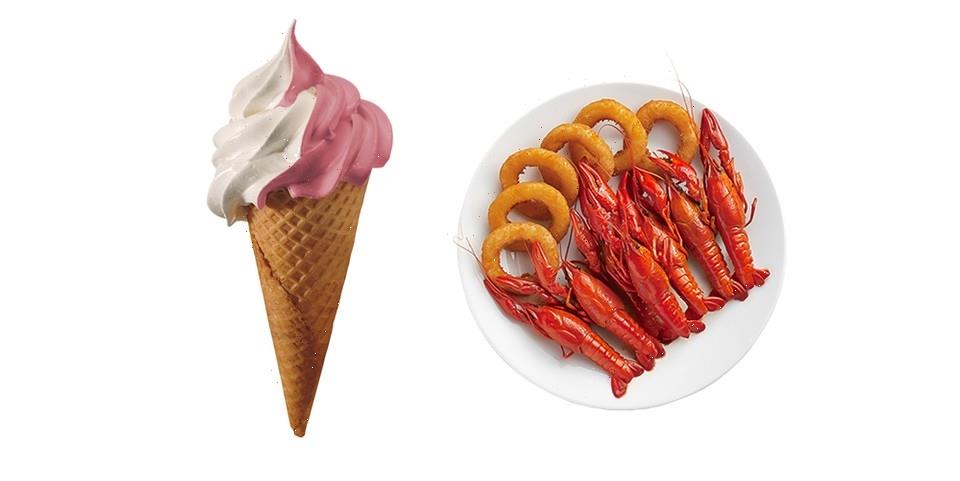