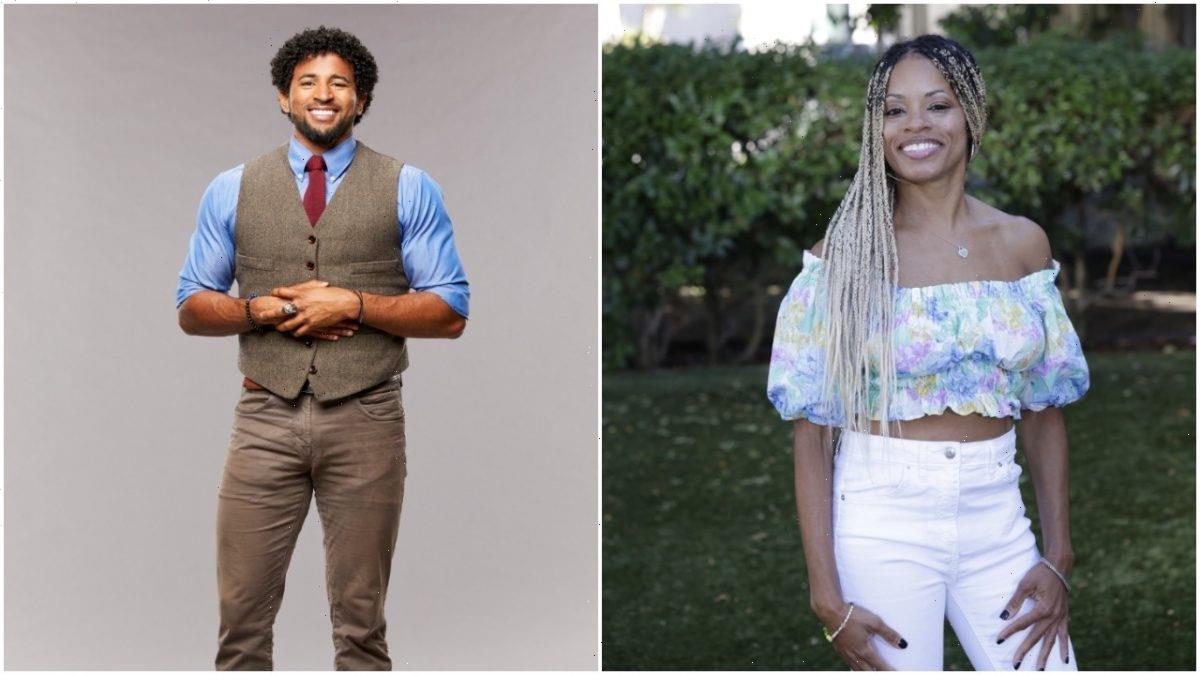 Many fans believed Tiffany Mitchell and Kyland Young hooked up during Big Brother 23, and she owned up to their flirtmance following the season. The two have continued to hang out and interact with stan accounts promoting the couple, dubbing them “Tiland.” They have since seemed to confirm a relationship.

At the beginning of season 23, Cookout allies Tiffany Mitchell and Kyland Young were close and made a final two, The Connect. However, she grew suspicious of his relationship with his number one, Sarah Beth Steagall.

Additionally, Kyland promised he would throw the Week 6 Head of Household to her but reneged, which added to her growing irritation with him.

He continued to do things that confused her and caused her not to trust him as much, but they still seemed serious about their final two deal. Even though they continued to butt heads, the two cuddled to sleep during Tiffany’s Week 9 HOH, with Kyland spooning her from on top of the sheets.

The assumed hookup confused fans who thought the two couldn’t stand each other. She later confirmed their flirtmance.

Fans think they began dating after the season; they hinted to ‘Tiland’ rumors

Following the season, Kyland and Tiffany hung out with several other cast members at artist Todrick Hall’s house. A couple of weeks after returning home, Kyland visited Tiffany in her hometown of Detroit, Michigan, before the rest of the cast reunited in Tampa, FL, for Halloween.

He documented her picking him up from the airport on Instagram, noting how “lucky” he is to get picked up by the “amazing” houseguest. In his caption, he called Tiffany “kind, gorgeous, and smart” but joked he had “no comments on her driving.”

While at her house, they broadcasted live on Instagram with a stan account that promoted their possible relationship. During the conversation, the two cuddled up and seemingly confirmed they had begun dating.

They also uploaded what several followers considered a couple’s picture to social media. Additionally, Tiffany reposted a stan account that implied the two were more friends.

Many viewers believe the two have begun dating due to their interactions and rumors that the show produced another couple other than Derek Xiao and Claire Rehfuss, which Hannah Chaddha seemed to have confirmed.

Tiffany’s correspondence with stan accounts that promoted the potential showmance also caused some to believe the rumors were true.

At the same time, some think she’s only “playing along” with viewers who support her. Additionally, others believe the two are using the rumors for attention. Whether they are dating or not, several fans have expressed disappointment in Tiffany as they disapprove of Kyland.

One Reddit user claimed they saw “extremely disturbing qualities” in the fourth-place finisher that should concern Tiffany. Others think the two are both using the relationship to continue their “popularity” after the season. Big Brother is available to watch on Paramount+. 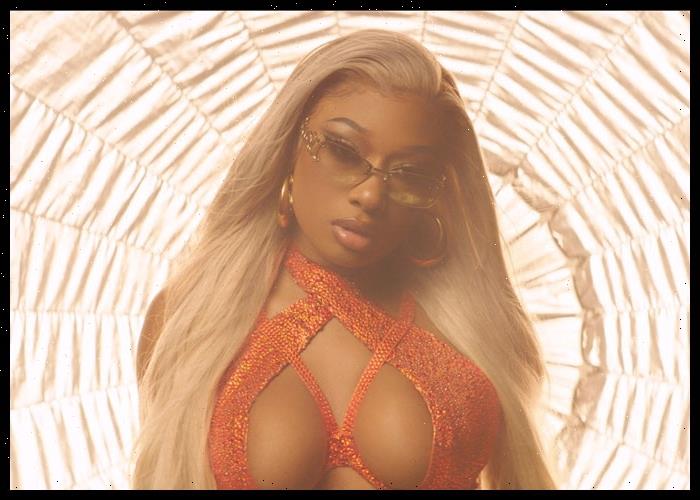 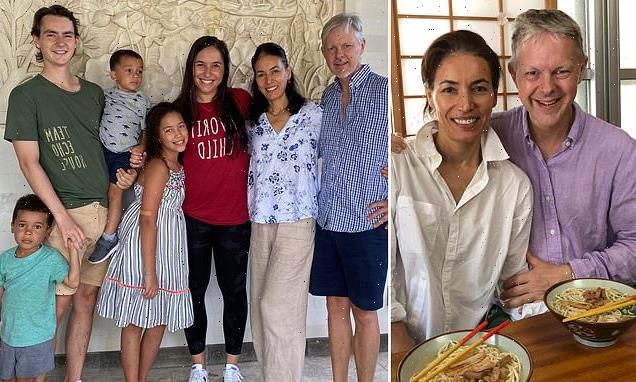 Next post Want to save your marriage? Take a gap year together
Related News
Lifestyle
Recent Posts