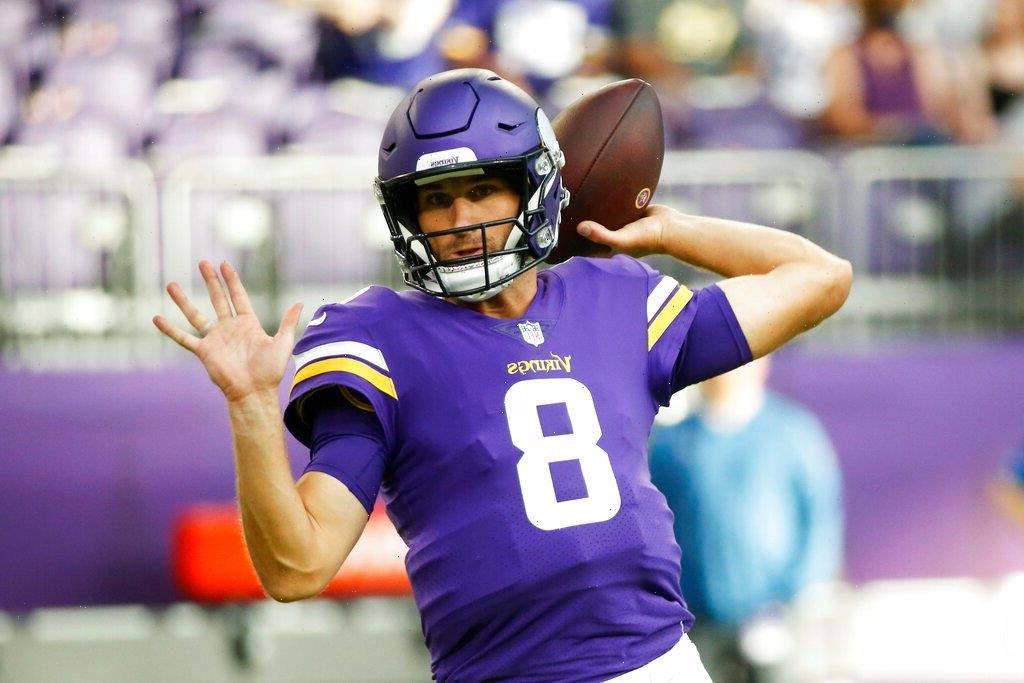 The National Football League’s regular season is just around the corner, and coaches are holding their breath as the final preseason games this week provide one last chance to see a critical starter injured.

But even if all the league’s players make it through this weekend and are ready to take on the regular season start on Sept. 9 (It’s the Dallas Cowboys against Super Bowl champs Tampa Bay and Tom Brady), there’s a chance that they may still be derailed.

That’s because the NFL has instituted new rules on potential outbreaks of Covid-19 among players that cause a game cancellation, with particular focus on the unvaccinated.

This year, if a game can’t be rescheduled, the team with the outbreak will forfeit and given a loss. Players on both teams will not be paid for the lost game, and the teams will suffer the financial losses. Moreover, playoff situations may be affected.

An NFL memo issued earlier this year said that the harshest penalty would involve situations arising “due to a Covid spike among or resulting from its non-vaccinated players/staff.” It added, “If a club cannot play due to a Covid spike in vaccinated individuals, we will attempt to minimize the competitive and economic burden on both participating teams.”

In other words, the worst penalties will accrue if an unvaccinated player causes an issue.

Such prominent players as Minnesota quarterback Kirk Cousins and Baltimore Ravens quarterback Lamar Jackson are among the non-vaccinated players.

Cousins held a press conference today in which he revealed he met with epidemiologist Dr. Michael Osterholm about vaccinations. Asked if his opinion had changed in the aftermath of the visit. he merely said, “It was a great meeting. It was informative. And it was what it was.”

Other players who have taken a public stance, either by speaking out or declining to state their vaccination status, include Buffalo Bills wide receiver Cole Beasley, running backs Najee Harris of the Pittsburgh Steelsers and the Charlotte Panthers Christian McCaffrey, quarterback Josh Allen of the Buffalo Bills, wide receiver DeAndre Hopkins of the Arizona Cardinals, running back Joe Mixon of the Cincinnati Bengals, wide receiver Allen Robinson of the Chicago Bears, and wide receiver Adam Thielen of the Minnesota Vikings. There are likely many more who either haven’t spoken out or haven’t been asked.

The NFL plans a 272-game slate over 18 weeks. Last year, several games had to be moved because of Covid-19 outbreaks. This year, the league is leaving that choice vague, noting, “Whether to reschedule a postponed game will be dependent on health and safety reasons at the recommendation of medical experts, as well as considerations of stadium availability, schedule integrity, fan convenience, and other appropriate matters.” 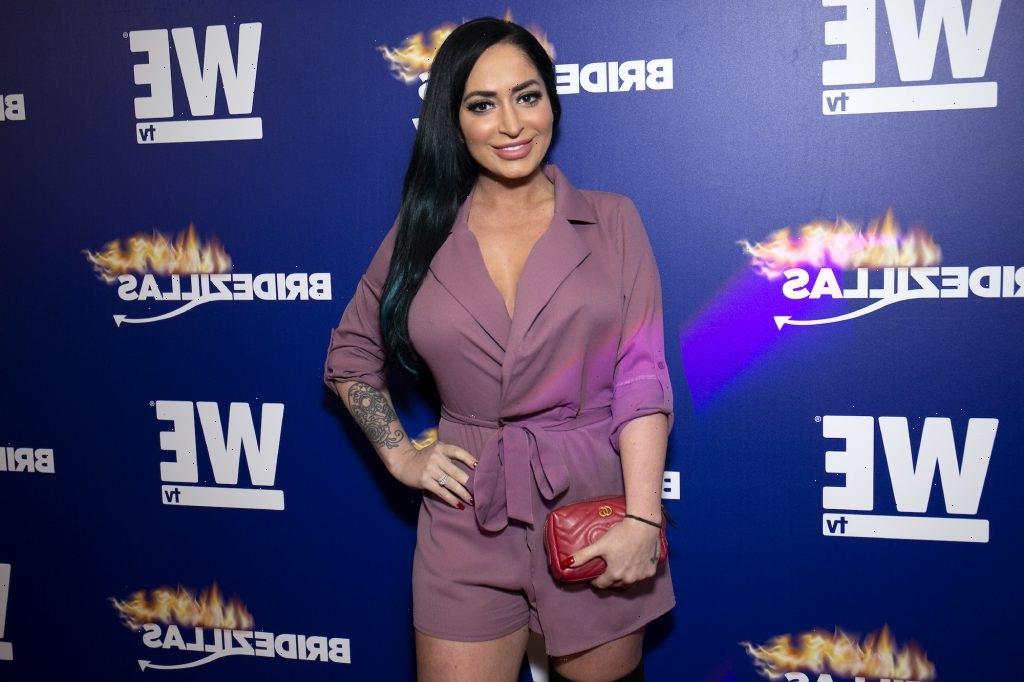 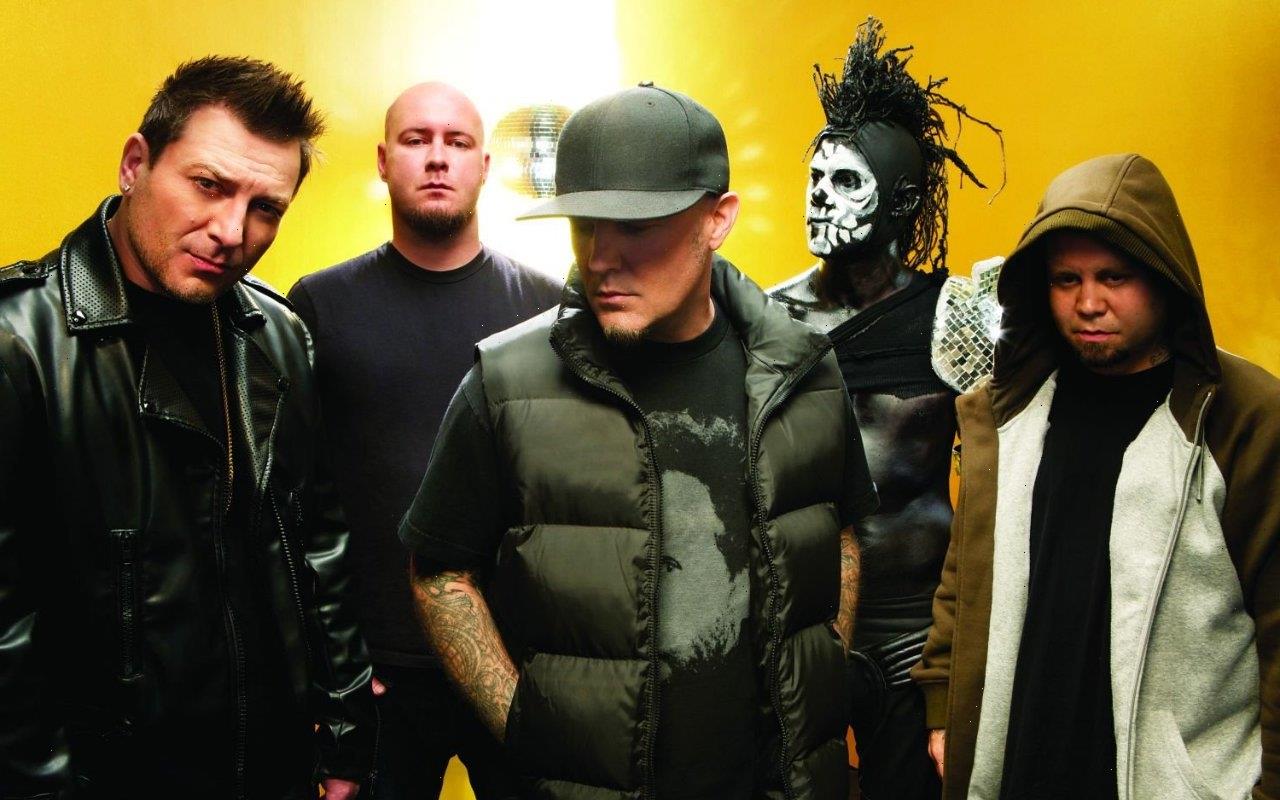