Blocks is a half hour existential comedy that is a metaphorical, heightened take on domestic life. It centers on Ashley and her husband Eric, new-ish parents, navigating the transformations brought about by parenthood and marriage after kids. Their struggles manifest into episodes of magical realism that force them to confront who they really are and what they really want.

The series is based on Moloney’s short film of the same name, which Sinclair executive produced. It premiered at Sundance in 2020 and has been programmed at SXSW and other festivals, receiving a Special Mention for direction at the Palm Springs International ShortFest. The short revolvs around the mother of two young children who begins to spontaneously vomit plastic toy blocks.

Tolmach and David Manpearl executive produce the series for Matt Tolmach Productions, along with Moloney and Sinclair. Camilla Grove and Paige Tolmach serve as producers. The project is part of Matt Tolmach’s first-look deal with Sony Pictures TV.

As an actor, Moloney has appeared in guest-starring roles in series such as Sinclair’s High Maintenance, Law & Order, Law & Order: Criminal Intent and 30 Rock, among others.

In addition to co-creating HBO’s High Maintenance, Sinclair was an EP/director of FXX comedy series Dave.

Tolmach, producer on the Jumanji franchise, is a producer on MGM’s upcoming Dark Harvest and Sony/Marvel’s next installment in the Spider-Man cinematic universe, Morbius. 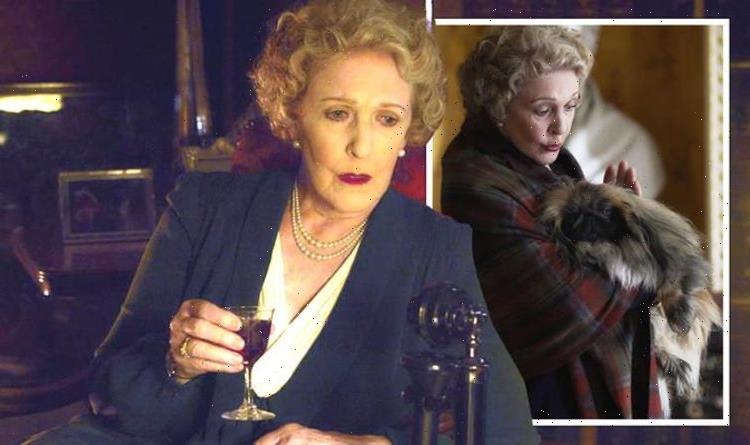