BLOOD stains were spotted on Caroline Flack’s door today as her toyboy Lewis Burton was seen for the first time since she was charged with attacking him.

The 27-year-old tennis player looked dishevelled in a hoodie and tracksuit bottoms as he was snapped leaving his South London flat at 10.15am this morning. 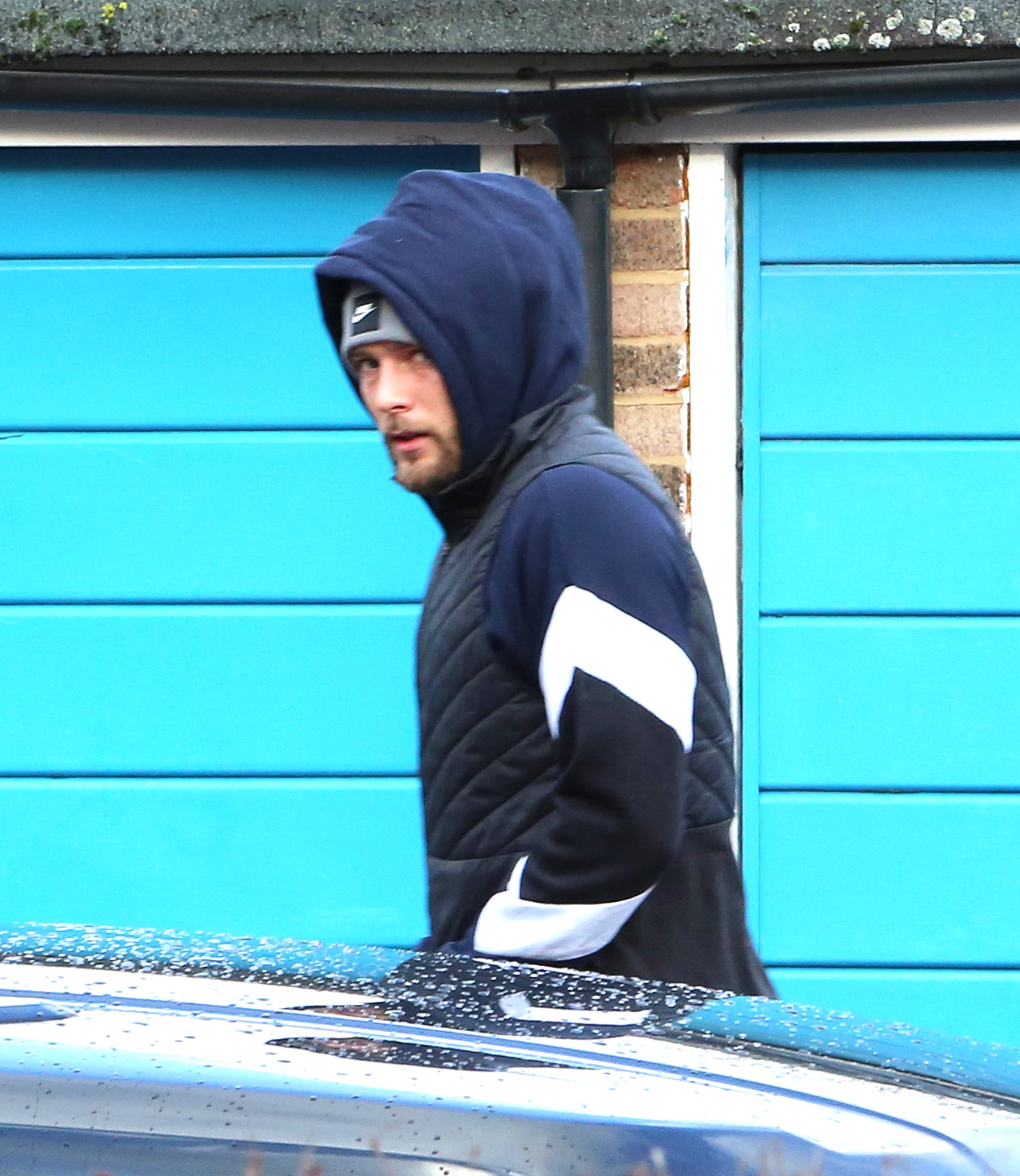 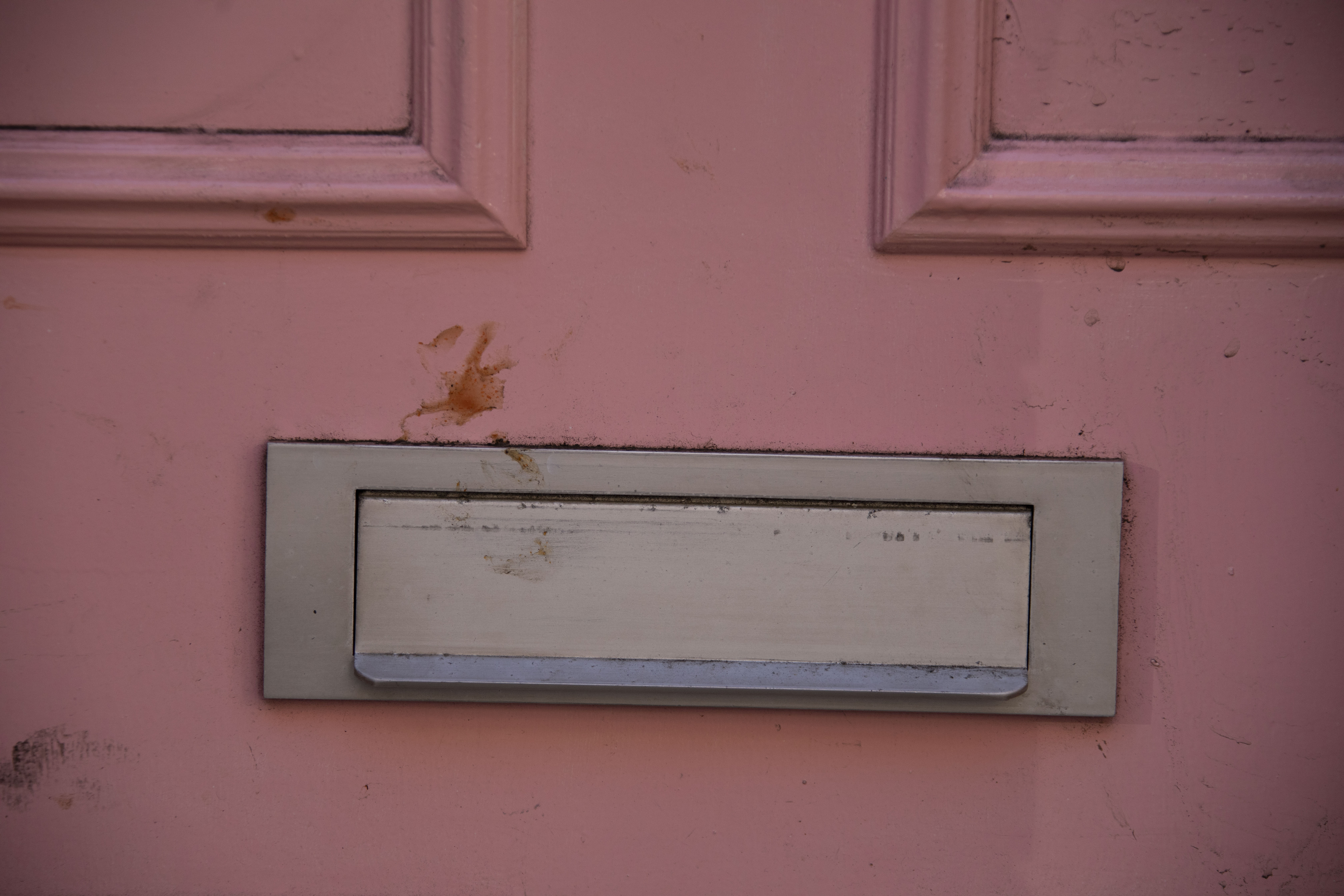 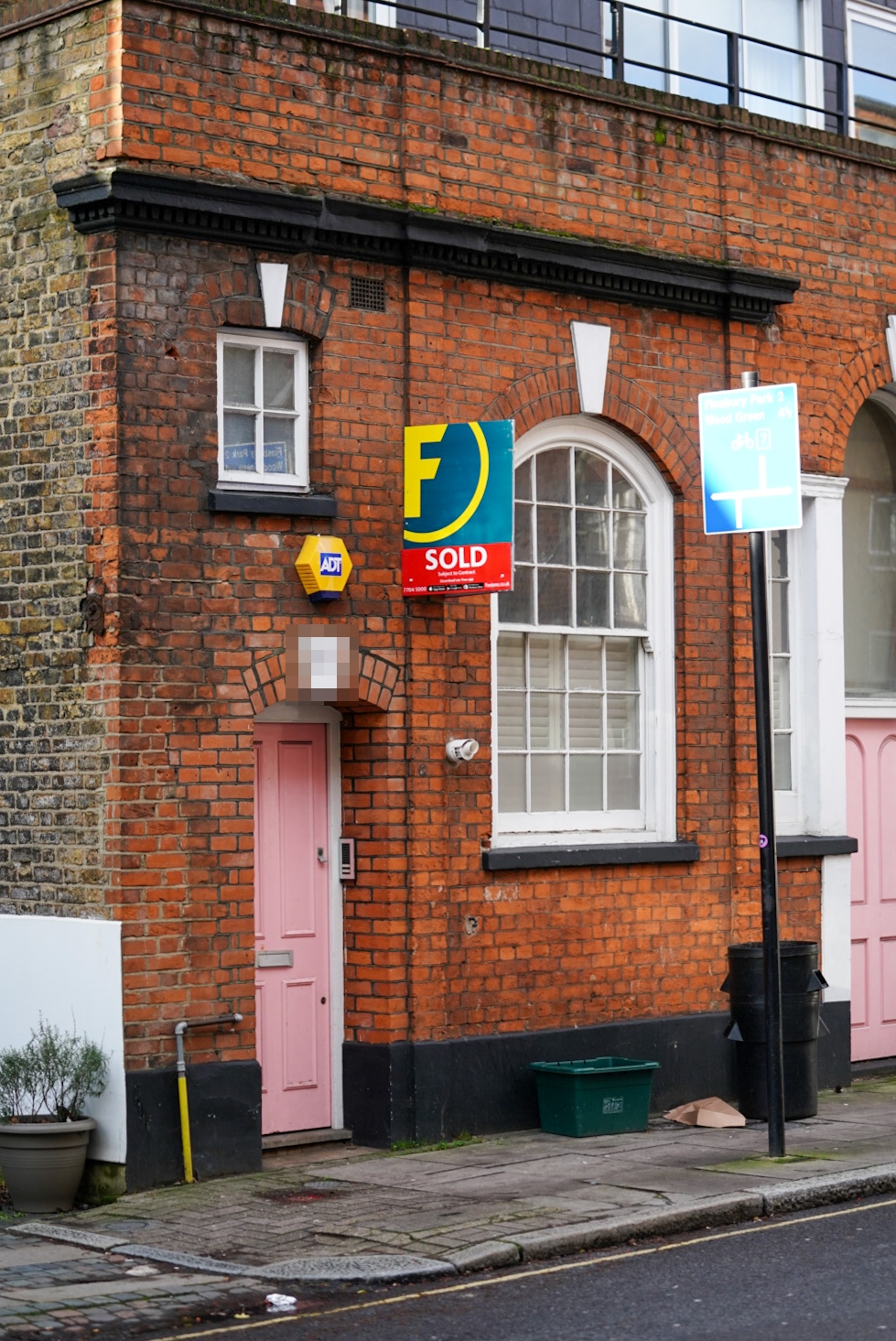 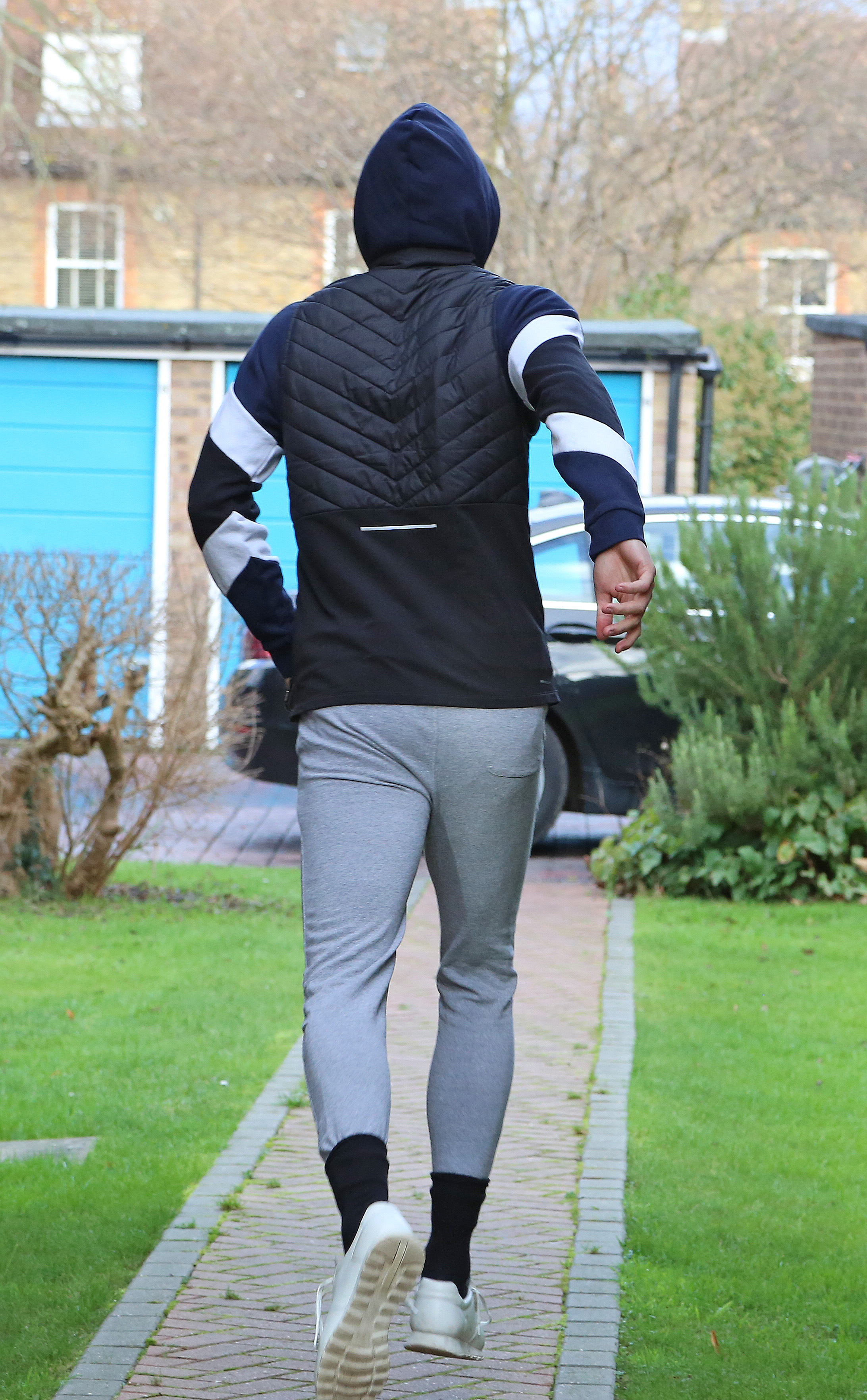 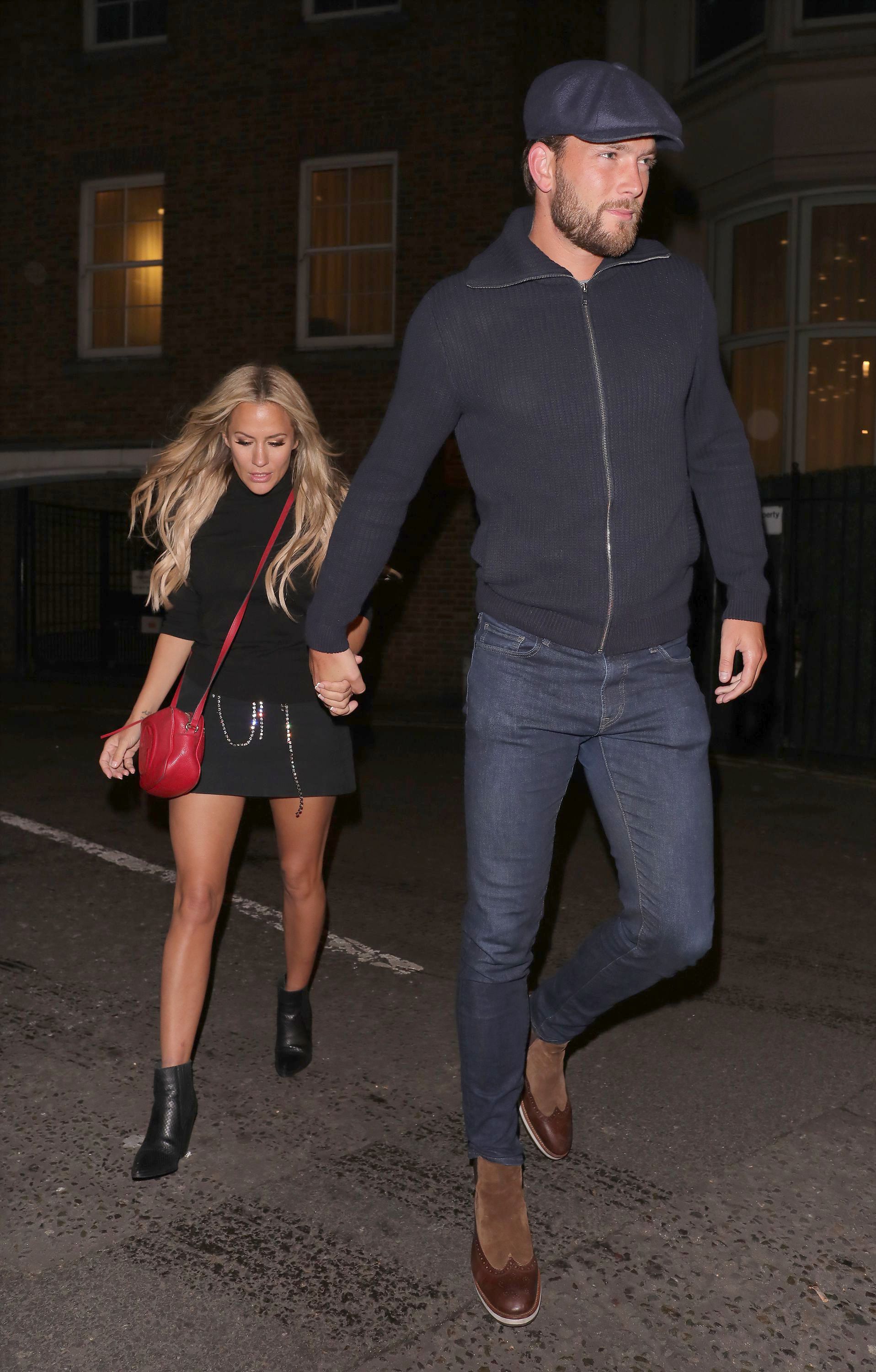 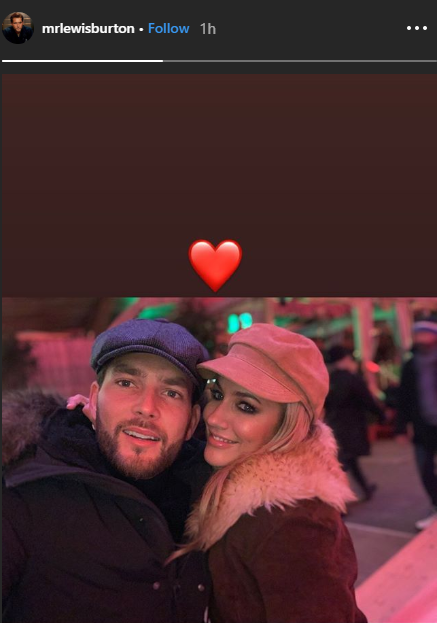 The Love Island presenter, 40, was yesterday charged with assault after police were called to her house in Islington, North London, where the couple live together.

Cops confirmed they had attended an incident at Caroline's house on Thursday morning, with sources saying Lewis called 999 himself after a row erupted between the pair.

He was not seriously injured, but The Sun revealed Caroline later needed hospital treatment after accidentally cutting herself on broken glass during the incident.

Photos show spots of blood splattered on Flack's front door in Islington, though it is not clear if they were related to the incident.

One neighbour said: “I was woken by police and paramedics in the early hours of Thursday morning.

“There were several police cars at Caroline’s house. I know Caroline and this new man. She’s very friendly and always speaks to us. I hope things sort themselves out.”

Hours after he was pictured leaving his flat, Lewis posted a picture of him and Caroline hugging on Instagram with a heart emoji – suggesting things are back on track between them. 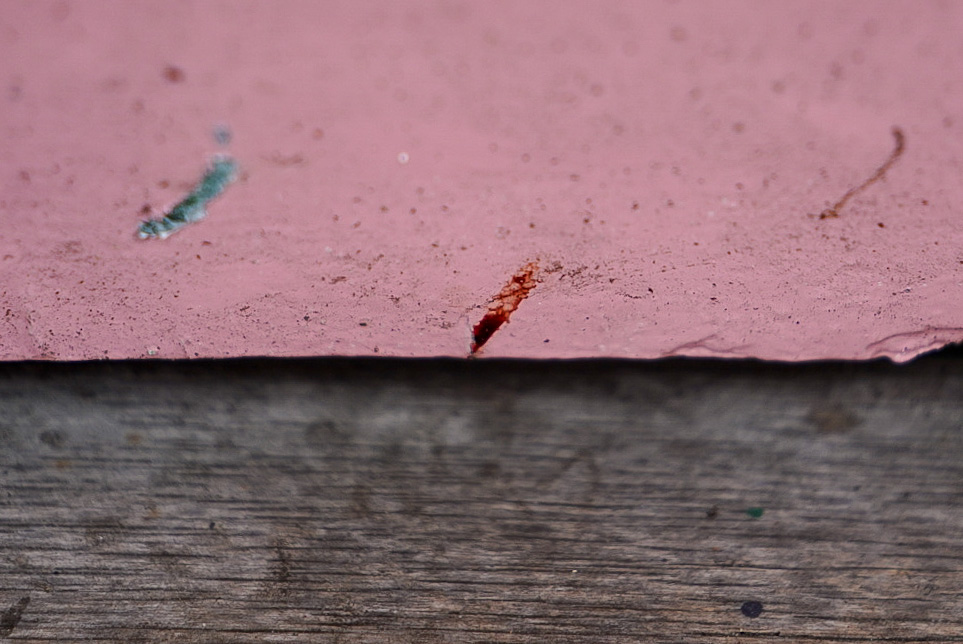 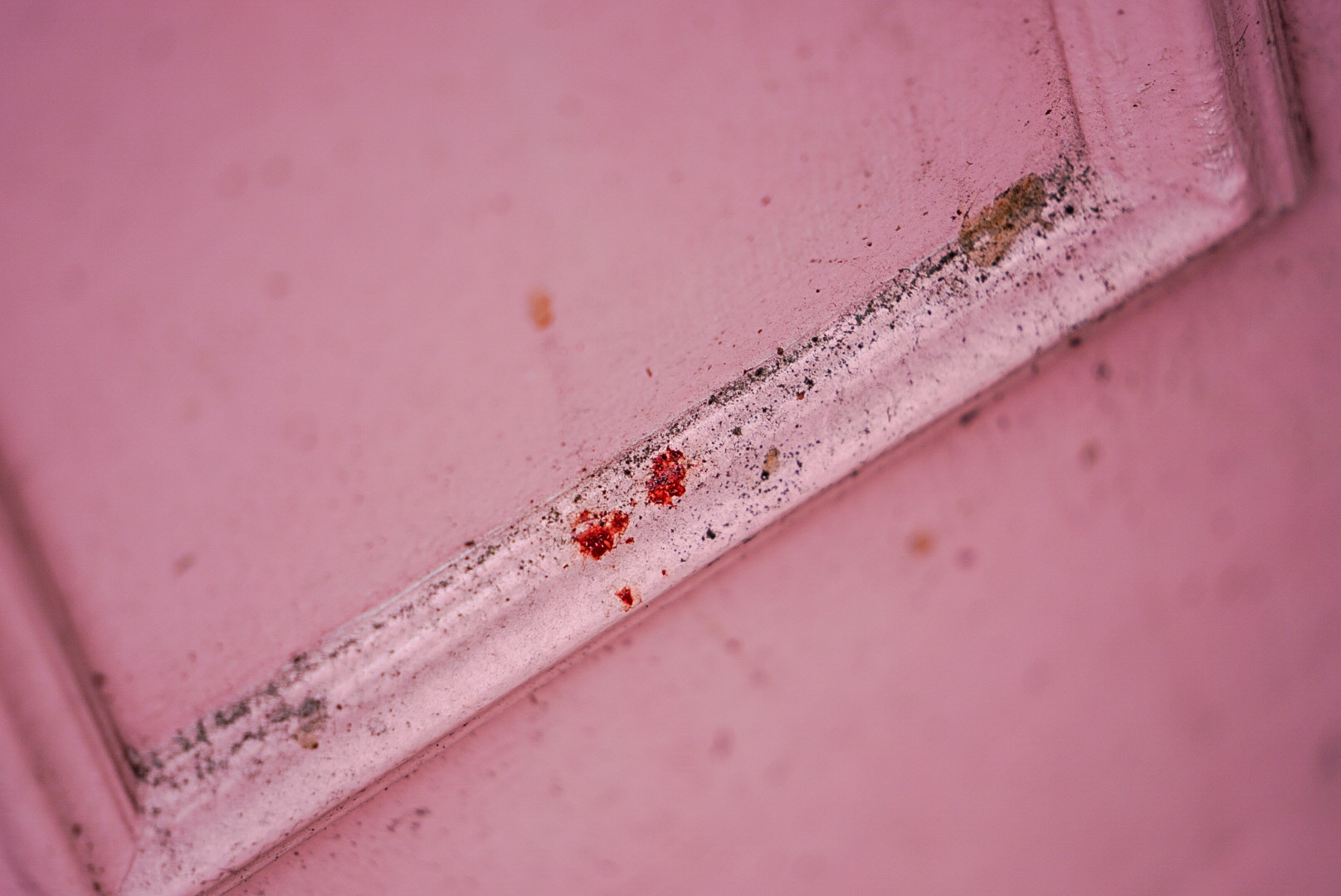 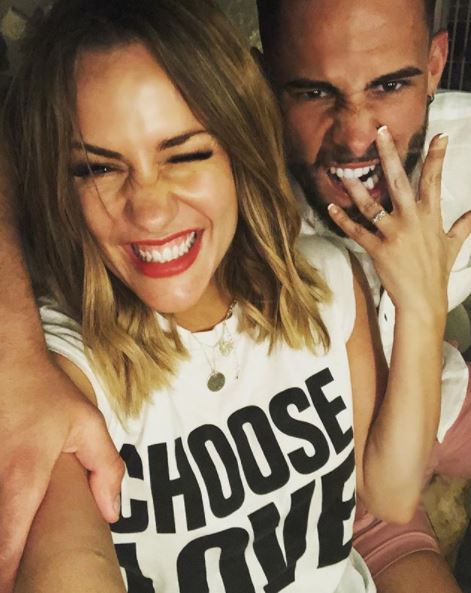 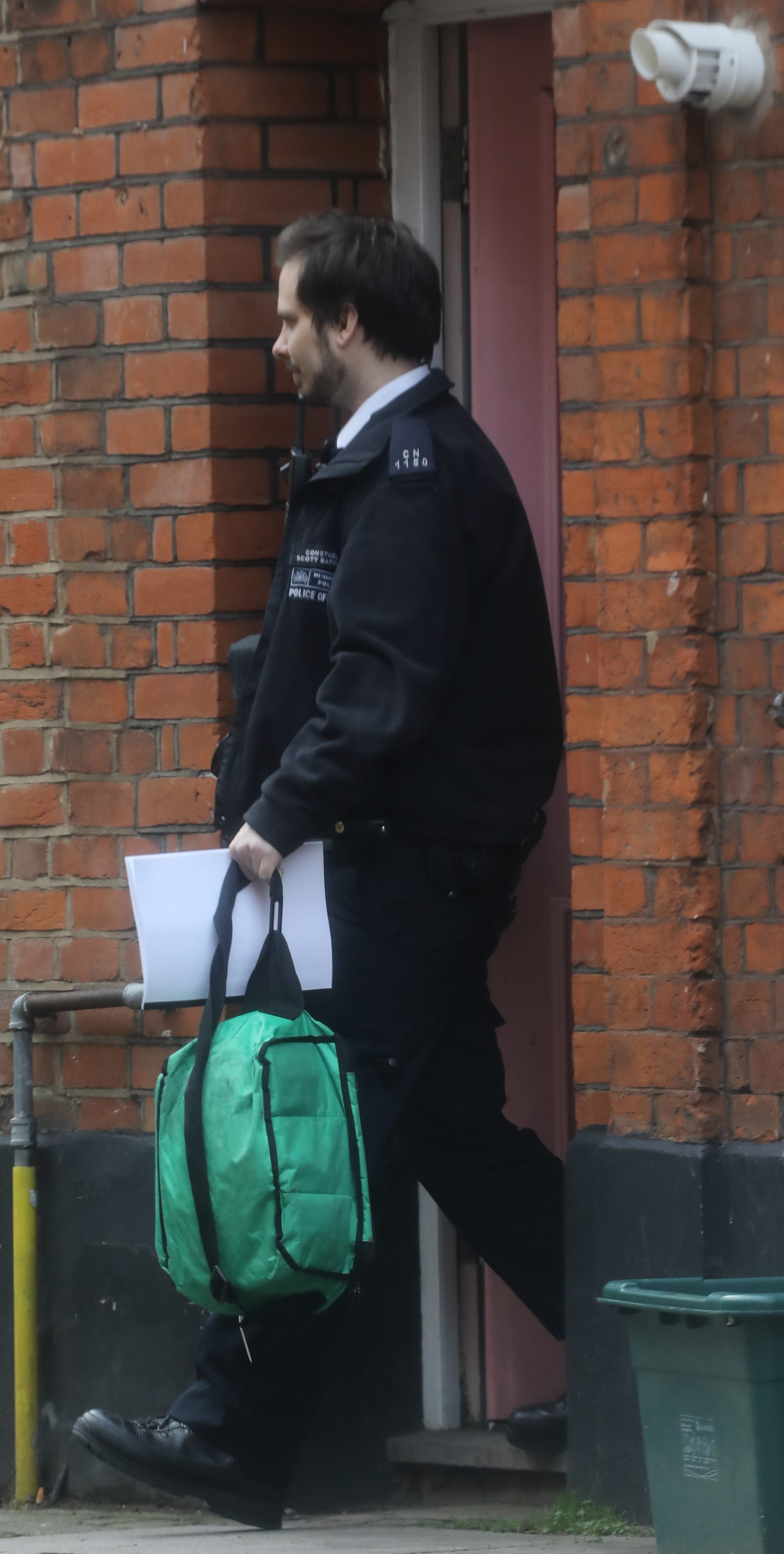 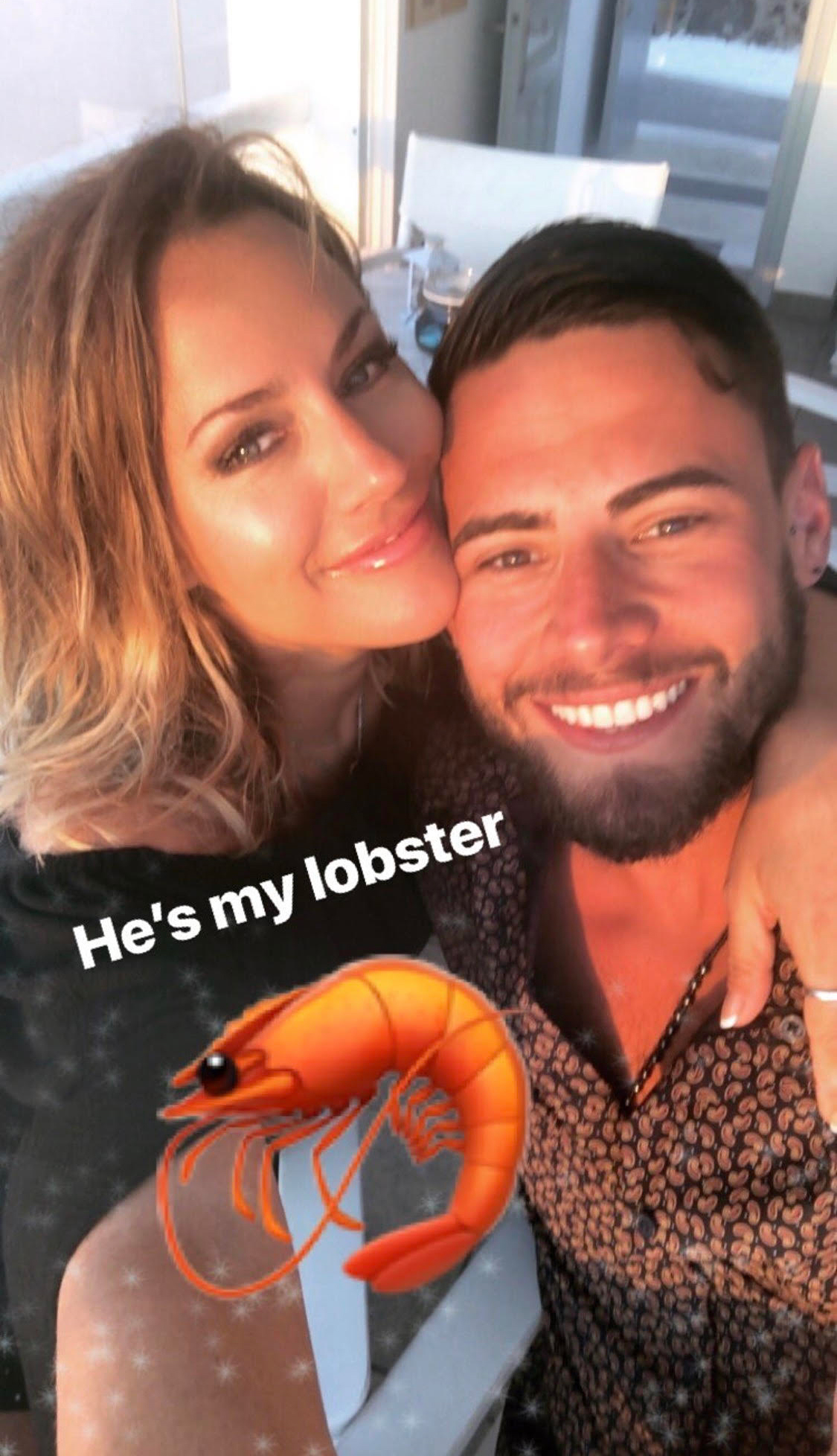 Caroline's ex Andrew Brady, 26, claimed he was "not surprised" about the allegations following accusations of a "bust-up" in her latest relationship.

He tweeted: "Sad that I'm not more surprised by the news."

This isn't the first time Andrew has spoken out against his ex.

Just last month he slammed their relationship for being "toxic".

He made the claim as he got the tattoo of her initials on his wrist covered up with a new inking of a map of Australia.

Andrew posted a spiky message to his followers on Instagram detailing his reasons for the inking cover-up, even claiming that the break-up saved his life.

He wrote: "It's exactly a year tomorrow since I left a very toxic relationship and got away. Leaving probably saved my life. I mark it one year on by doing something I probably should have done a while ago." 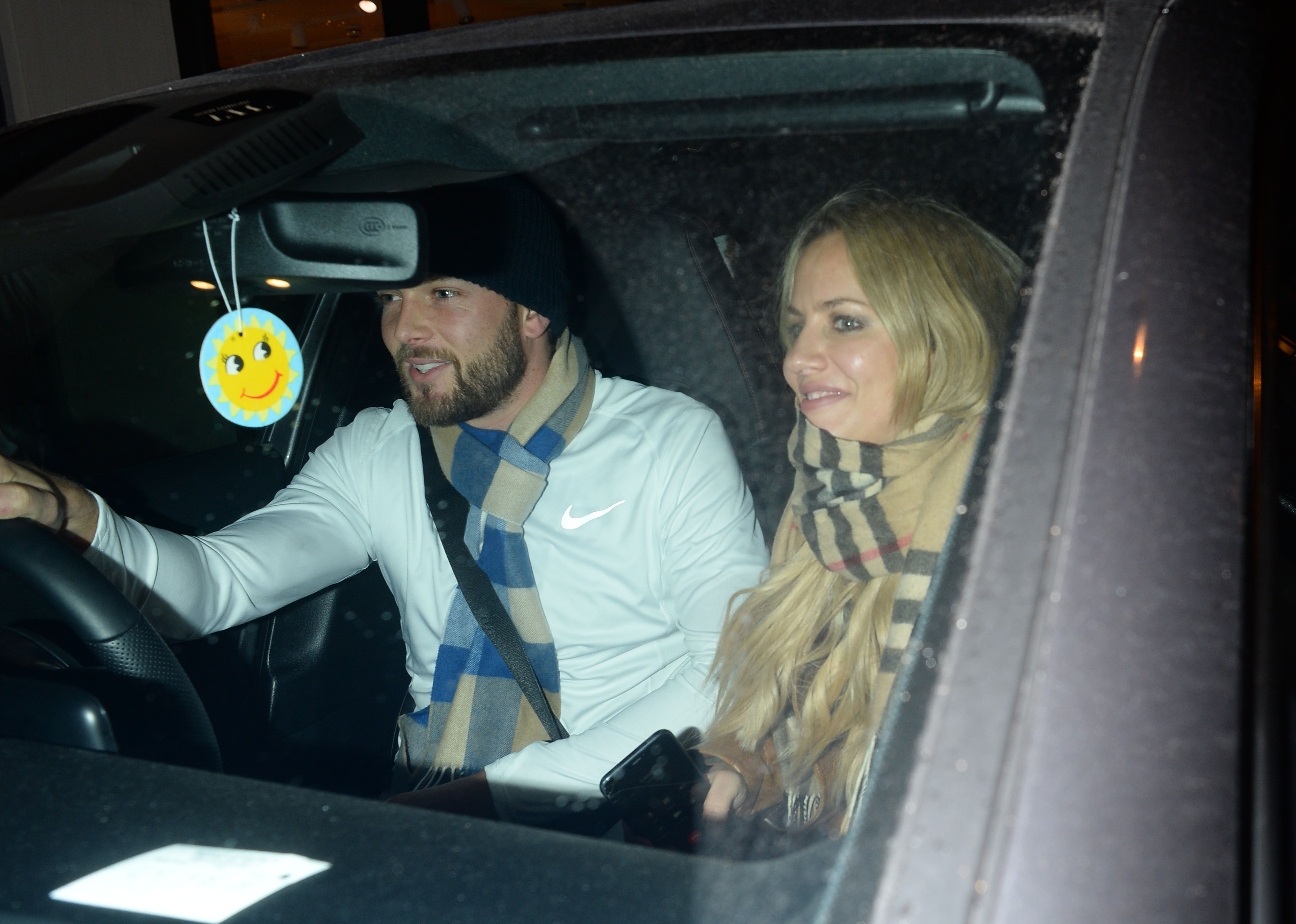 Caroline has now been bailed and is due to appear at Highbury Corner magistrates’ court on December 23.

The drama forced ITV executives into crisis talks yesterday, as Caroline was due to begin filming Winter Love Island in South Africa early next month.

It is now unclear if she will be in a position to host it so bosses have been discussing contingency plans. Laura Whitmore, 34, is among those being considered as a stand-in.

ITV has refused to comment but a source said: “This is an absolute nightmare so close to the start of the series.

"Nobody knows exactly what has gone on, or how the court process will pan out.

“But it’s obviously too much of a risk not to have a back-up plan in place so those conversations have started straight away.

“ITV were told the news on Thursday and have been meeting about it ever since — it’s a real crisis.” 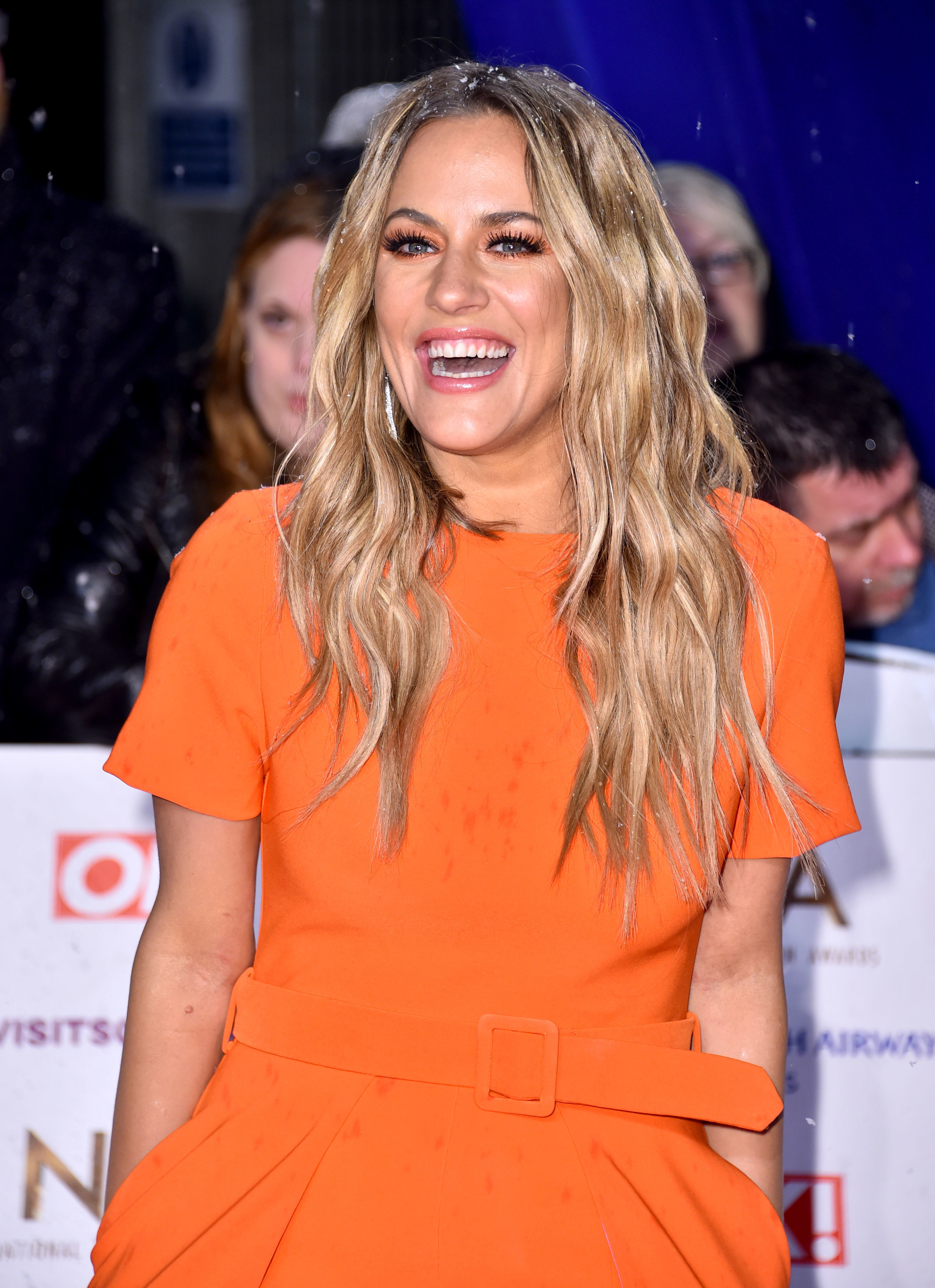 A spokesman for the TV star said: “We confirm that police attended Caroline’s home following a private domestic incident. "She is co-operating with the appropriate people to resolve matters. We will not be making any further comment for legal reasons.”

Caroline and Lewis have been dating since July.

But their relationship seemed to be on the rocks when they were seen having a furious row on holiday in Spain in October.