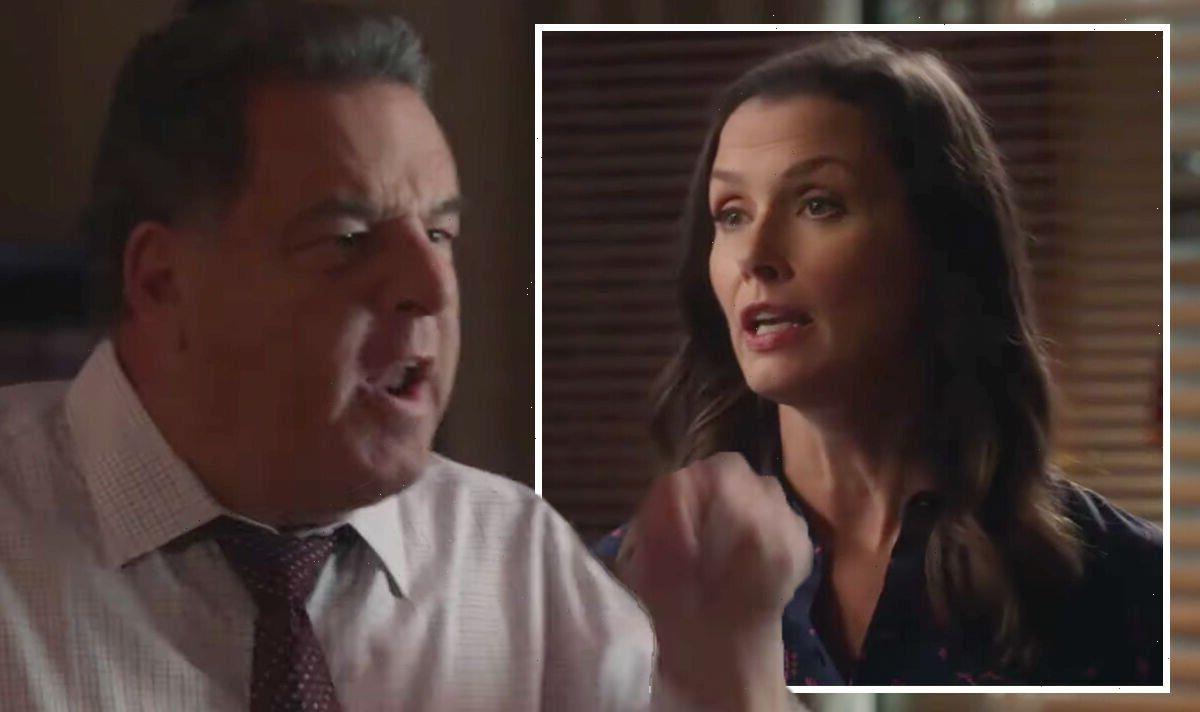 Erin (played by Bridget Moynahan) has faced her fair share of rows so far in Blue Bloods season 13, whether it be with the rest of the Reagans or at work. And the next episode, Heroes, promises to throw yet another confrontation her way. Now, a sneak peek from CBS has hinted that her latest actions could spark an exit from friend and colleague Anthony (Steve Schirripa) as she meddles in his personal life.

The synopsis for the seventh episode of season 13 reads: “Erin and Anthony clash when Anthony’s daughter, Sophia (Isabel Harper Leight), is the sole eyewitness to a fatal shooting.

“Also, Frank (Tom Selleck) wants to punish an off-duty copy for his inaction during an armed robbery; Danny (Donnie Wahlberg) and Baez (Marisa Ramirez) investigate a violent mugging with some unwanted help from Jamie (Will Estes),

“And Eddie (Vanessa Ray) and her partner, Badillo (Ian Quinlan), help an attack victim see the brighter side of New York City.”

CBS has released a sneak peek at the aforementioned row and it’s safe to say it doesn’t look like Erin and Anthony are going to see eye to eye in this instance.

“We got your subpoena,” a furious Anthony yells when Erin returns to the DA’s office. “Are you kidding me?!”

“Look, Anthony -“ Erin begins to reply but her colleague is having none of it: “Yeah, don’t, okay!

“Some friend you are,” he protests but Erin stands her ground: “Yeah, I am, and I’m hoping that you eventually realise that.”

But Anthony makes the matter even more personal, hitting out at Erin: “You would have never done this to Nicky (Sami Gayle).

“You would’ve never put her through this!” Anthony continues to bark at Erin.

“Yes I would,” Erin sternly hits back. “And if I wasn’t, I would hope you would do something to make me see the light.”

Fuming Erin went over his head to force his daughter to take the stand, Anthony yells: “Well the difference is I wouldn’t interfere in how you parent your daughter!”

“This has nothing to do with parenting,” Erin defends. “What do you think is going to happen if you don’t encourage Sophia to talk about what she saw?

“You think it’s just going to magically disappear?” Erin grills but Anthony has his reasons.

“I’m trying to keep her safe!” Anthony shouts but he’s matched by Erin who insists: “So am I!”

Still not being persuaded by Erin’s explanation of her actions, Anthony finally shouts: “By what?!

“Putting her in front of a grand jury?” he quizzes before the sneak peek comes to a cliffhanger close.

It’s safe to say the pair won’t agree on whether or not Sophia should become embroiled further in the new case.

And it’s plain to see Anthony is struggling with what he deems to be a major betrayal by his friend and colleague.

But with his family being dragged into his professional life against his will, could it be the catalyst for him to decide enough is enough and leave the DA’s office?

Blue Bloods season 13 airs Fridays on CBS in the USA. A UK release date is yet to be announced. 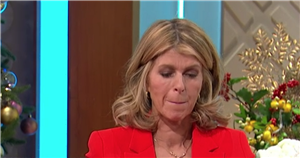