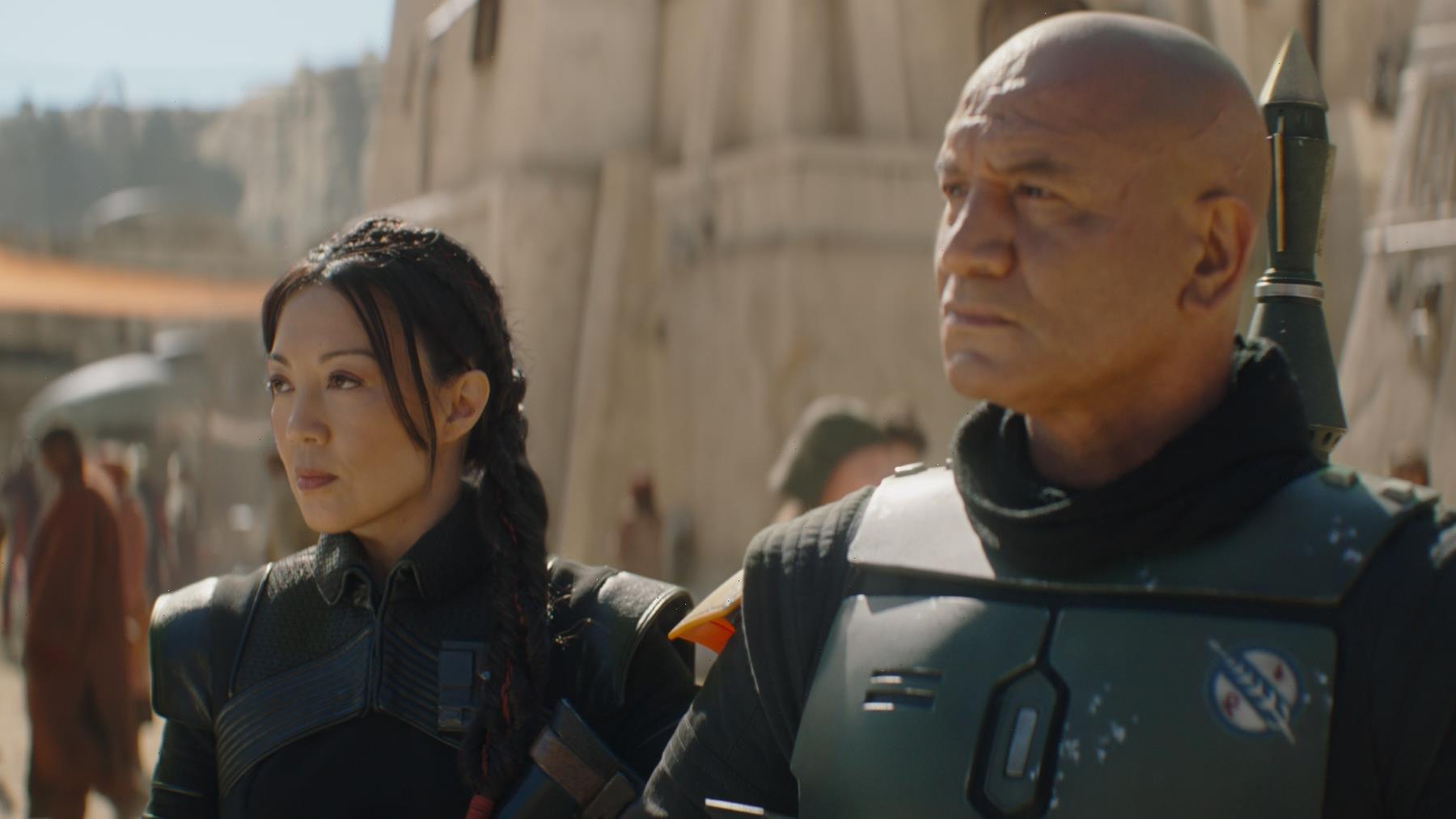 The galaxy’s most notorious bounty hunter, Boba Fett, returns to rule over Tatooine in the new trailer for the upcoming series, The Book of Boba Fett, premiering Dec. 29 on Disney+.

The new series is a spin-off of The Mandalorian, with Temuera Morrison and Ming-Na Wen reprising their roles from that show as Boba Fett and Fennec Shand, respectfully (Boba Fett was played by Jeremy Bulloch in the original Star Wars trilogy, while the character of Shand debuted in The Mandalorian). The Book of Boba Fett finds the pair heading to Tatooine in the hopes of filling a power vacuum left after the death of Fett’s old employer, Jabba the Hutt.

In the new trailer, Fett and Shand try to make their reign at least a little less ruthless than Jabba’s, with Fett proclaiming, “Jabba ruled with fear. I intend to rule with respect.” A few moments later, he tries to convince a bunch of Jabba’s former captains to join him by saying, “Why speak of conflict, when cooperation can make us all rich?”

Based on all the ensuing action in the trailer, however, neither pitch appears to be all that convincing. 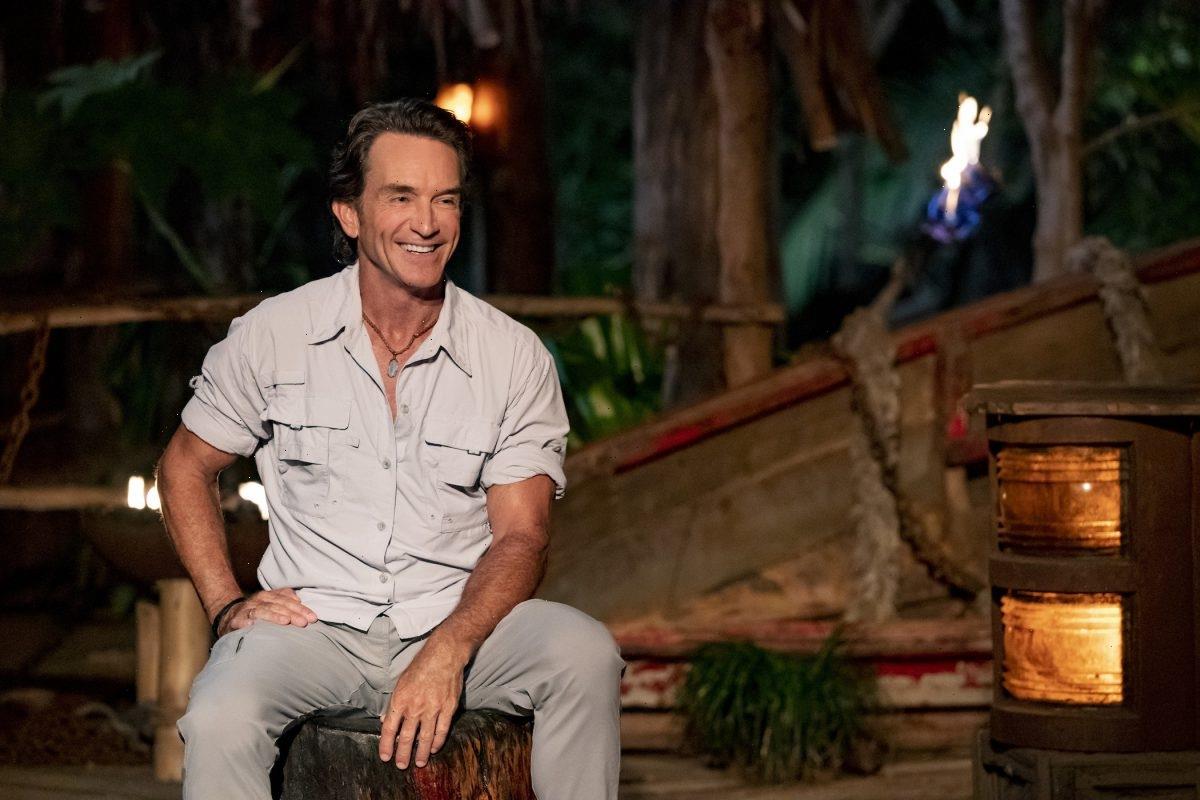 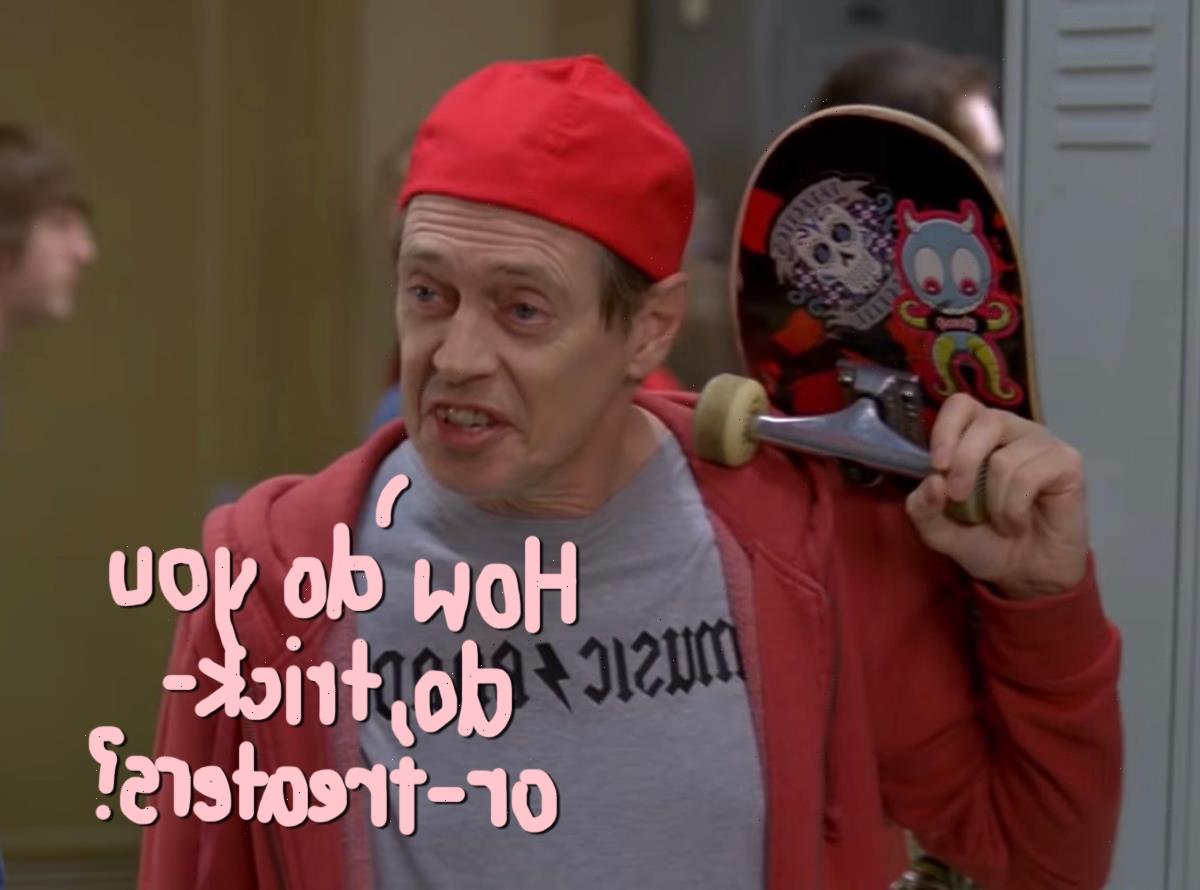 Next post Steve Buscemi Dressed As His Own Meme For Halloween & The Internet Went WILD!
Related News
Lifestyle
Recent Posts