Bombshell is the latest movie in the running for an Oscar to be released in the UK. The film stars Charlize Theron, Nicole Kidman and Margot Robbie as three women battling against the Fox News forces in the real-life sex scandal which became top of the news agenda. Theron and Robbie have been nominated for their work, but can you watch the film online?

Can you watch Bombshell online and is it legal?

Bombshell has just been released in cinemas and is not being released simultaneously with streaming services.

As a result, it is not available to stream online.

READ MORE: Just Mercy streaming: Can you watch the full movie online? Is it legal? 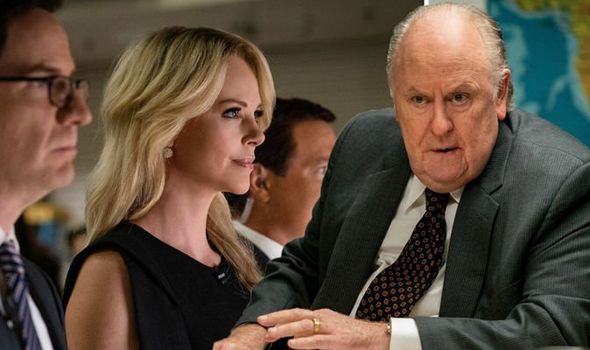 To be sure you’re not watching copyrighted material, you should go direct to companies such as Netflix or Amazon Prime, according to FACT (Federation Against Copyright Theft).

Adding further to these warnings CEO of FACT Kieron Sharp said: “There are now more ways than ever for consumers to watch movies and TV but not going to legitimate sources to watch new movies is not a grey area: it is against the law.

“As well as being illegal, evidence shows that streaming pirated content is incredibly risky and can expose users to malware and inappropriate content.

“Not only does that deny the best viewing experience, it’s just not worth taking the chance.”

READ MORE: Joker Oscars 2020: THIS is why Joaquin Phoenix’s Joker will win Best Picture at Oscars 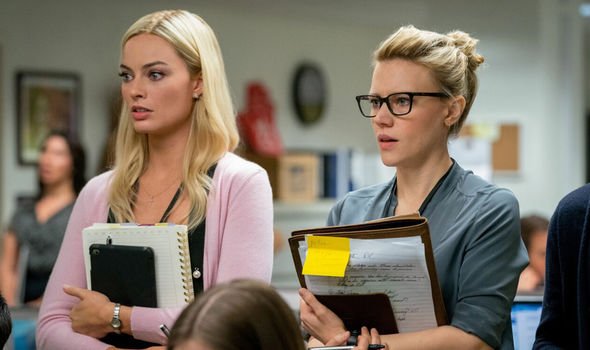 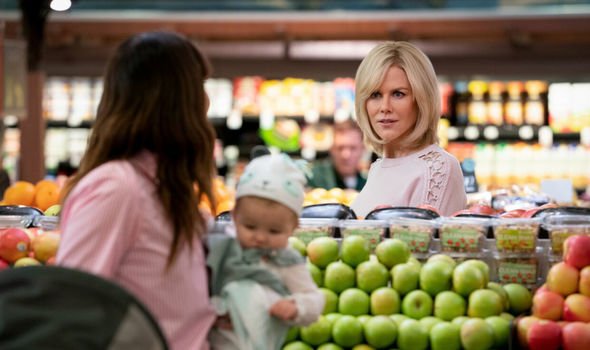 What is Bombshell about?

Lithgow plays Roger Ailes, who was the head of Fox News when Gretchen Carlson, a former Fox News anchorwoman, files a sexual harassment lawsuit against him. 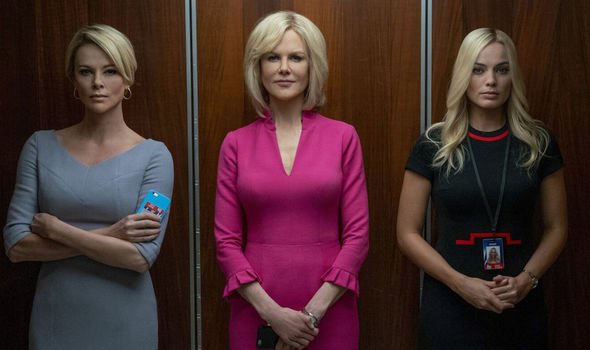 Carlson alleged she had been sacked from her job due to her rebuffing his advances.

In 2016, Fox News anchorwoman Megyn Kelly detailed further allegations of sexual abuse and harassment against Ailes in her book.

Carlson is portrayed by Kidman in the movie, while Kelly is played by Charlize Theron with some incredibly accurate prosthetics, while Robbie plays Kayla Pospisil, a fictional woman who also claimed to have suffered sexual harassment from Ailes.

Bombshell is in cinemas now