EXCLUSIVE: Oscar nominee Maria Bakalova (Borat Subsequent Moviefilm) has joined the Marvel Cinematic Universe with a key role in Guardians Of The Galaxy Vol. 3, we can reveal.

Gunn recently teased the involvement of an “unannounced actor” in the film. That person isn’t Bakalova, we understand. Her role is being kept under wraps.

While the superhero pic’s plot has been kept under wraps, past installments have followed the half-human, half-alien Peter Quill, aka Star-Lord (Pratt), and his gang of intergalactic criminals as they fend off various threats to their universe. Vol. 3 is set to be the last in Gunn’s series of Guardians films.

Bulgarian actress Bakalova had her breakout when Sacha Baron Cohen cast her to play his daughter in Borat Subsequent Moviefilm. The part would earn her strong notices and several accolades, including an Oscar nomination for Best Supporting Actress.

Upcoming projects include A24’s Bodies Bodies Bodies, which garnered good reviews at SXSW, and The Honeymoon, on which she is also a producer. Her previous credits include Judd Apatow’s pandemic film The Bubble and Women Do Cry, Last Call, Transgression, and The Father. 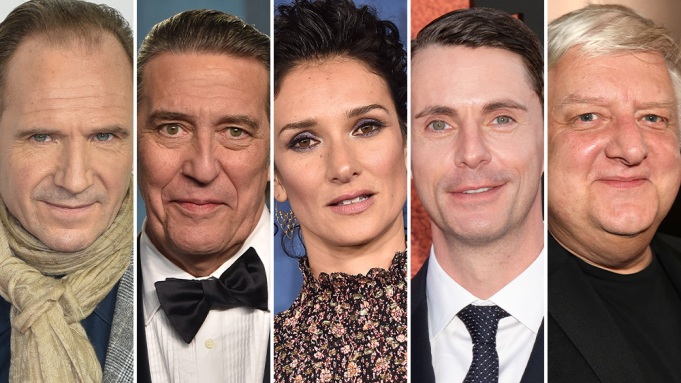 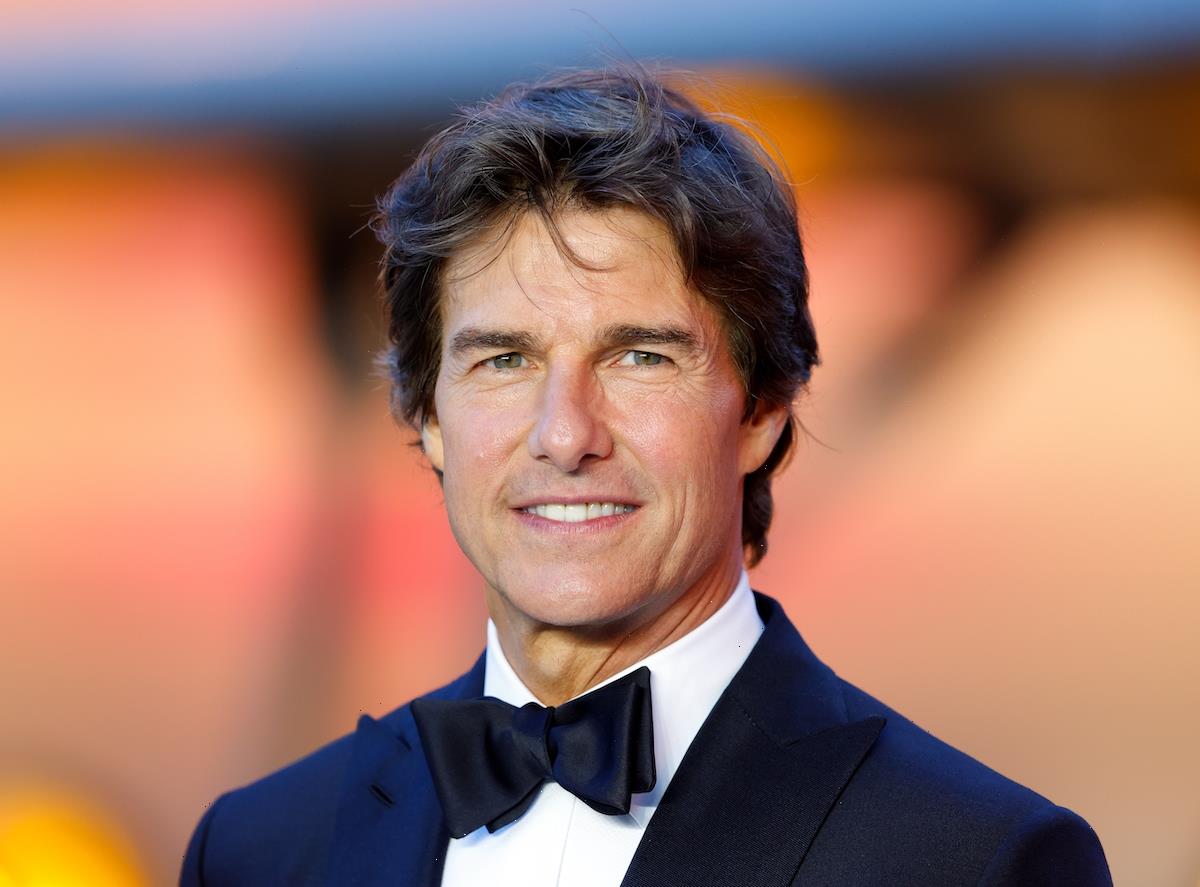 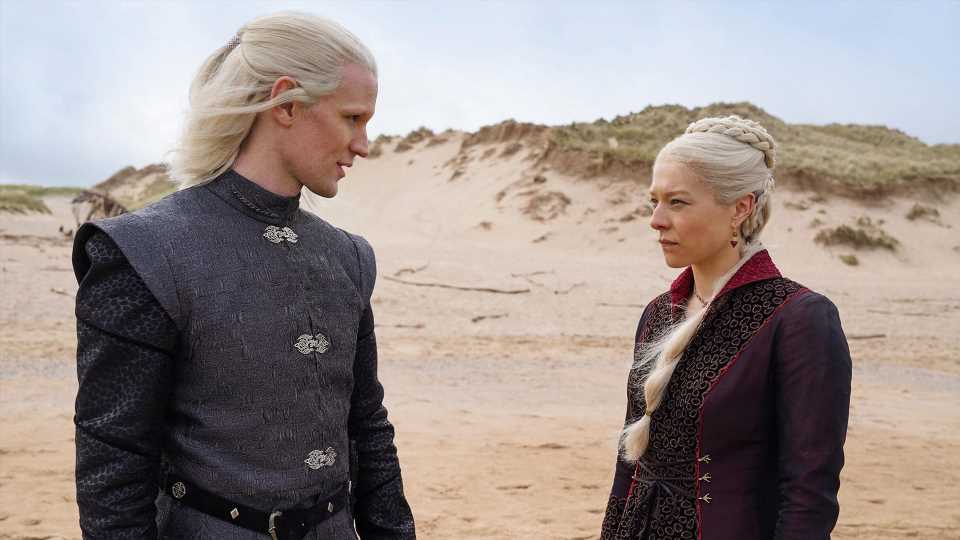