Bosch is based in America and focuses on LA police detective Harry Bosch. The first season was based on novels by Michael Connelly. Here is everything you need to know about the latest series on Amazon Prime.

When is Bosch season 7 out?

News of a seventh season was first announced on February 13.

The team behind the series Tweeted a photo of the cast members last week.

The Tweet said: “Bosch isn’t turning in his badge yet. #BoschAmazon is picked up for its 7th and final season on @PrimeVideo.”

A date has not yet been confirmed for the seventh series as the sixth is still in the making. 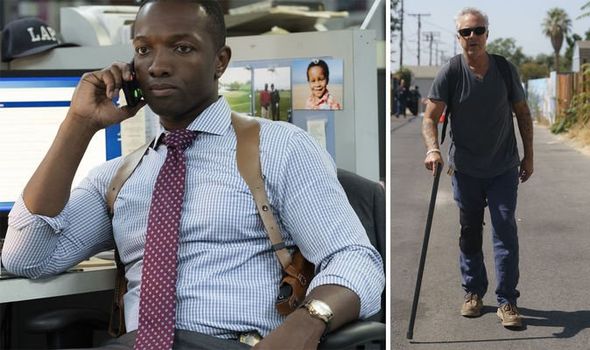 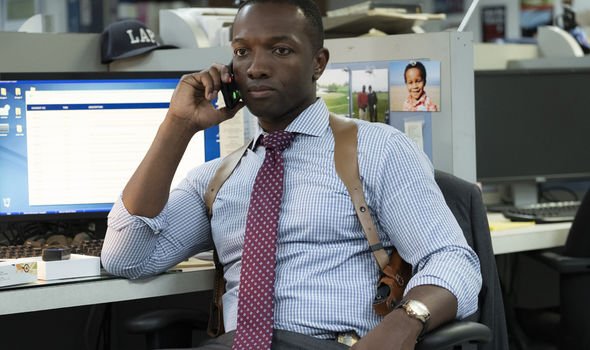 Who is in the cast of Bosch season 7?

He is a former Army Special Forces operative who present in the war in Afghanistan.

Amy Aquino (Brooklyn Bridge, ER, Being Human) stars as Lieutenant Grace Billets, Bosch’s superior and one of his best friends. 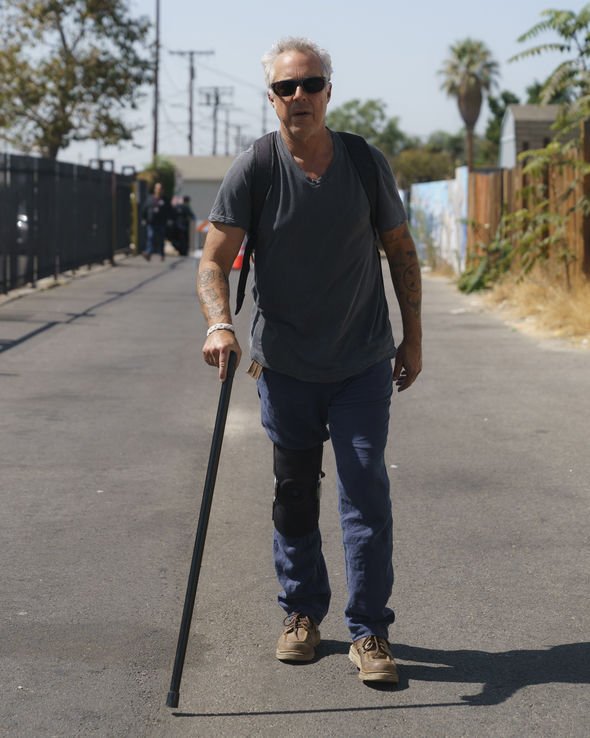 There is no trailer for the seventh series yet as it has only just been commissioned.

Season five was released in April last year and season six was confirmed shortly after by executive producer Michael Connelly.

Trailers usually tend to drop a couple of months before the new series airs.

If the new series follows the same time frame as the others, it is likely to come out in April 2021.

What will happen in Bosch season 7?

The plot is hard to foresee for season seven as the sixth season is yet to air this April.

The show’s creators have already said season seven will be the final one.

With this in mind it is likely everything will be wrapped up in the seventh series.

The most recent season to air was based on the book Two Kinds of Truth.

In the series an old case of Bosch’s comes back into the spotlight as a murder conviction is questioned.

This puts his career in danger as he may have made some mistakes in the past.

Bosch tries everything in his power to keep his job, no matter the consequences.