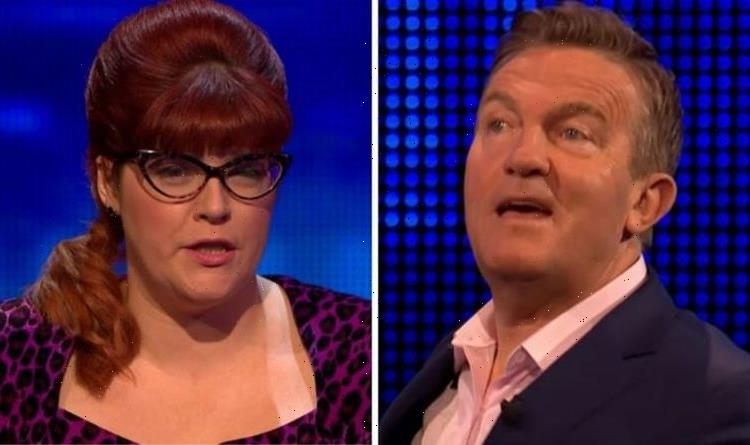 On Tuesday’s episode of The Chase, ITV host Bradley Walsh welcomed four new contestants onto the show. Elliot, Susan, Mary Ann and Antony worked together as they went head-to-head with Jenny ‘The Vixen’ Ryan. Despite all four contestants making it through to the final round, they didn’t have the best of starts as Jenny pointed out they only managed to get through “by the skin of their teeth”. However, things quickly took a turn after Jenny struggled to answer a number of questions correctly in the final round, meaning she got pushed back by the contestants and ended up losing in a defeat Bradley admitted was like none he’d seen before.

Elliot was the first player to take on Jenny after he managed to answer three questions correctly in the quick-fire question round.

Despite getting off to a rocky start, the player managed to make it through the round and won £3,000 for his team.

Next up to face the Chaser was Susan, who impressively answered six questions correctly.

After a strong round against The Vixen, Susan also bagged herself a place in the final.

Mary Ann was the next contestant to try her luck against Jenny, and she told Bradley she wanted to go on holiday if she won any money.

The chef didn’t get off to the best of starts, although she still managed to make it through to the final.

The last contestant to take on the Chaser was Antony who managed to answer a respectable five questions correctly.

All four contestants made it through to the final, and as a group, they managed to answer 15 questions correctly.

Jenny then had two minutes to answer 15 questions correctly on her own.

However, despite giving it her best shot, Jenny failed to answer all 15 questions correctly and she soon ran out of time – registering a total of nine wrong answers.

The contestants looked thrilled as they won £18,000 between them.

Host Bradley also looked shocked by the end result, as he told The Vixen: “I can’t remember this happening.”

Viewers were also surprised by Jenny’s historic loss, and many took to social media to share their thoughts.

One penned: “That is pathetic. Don’t want to be that guy but the contestant’s questions were so much easier than Jenny’s Clearly trying to prove lower scores can win to encourage people to apply.” (sic)

Another tweeted: “A bad day at the office for The Vixen. 15 equals the 2nd lowest target she has lost to on the show. #TheChase.”

A third wrote: “That might be one of the craziest episodes I’ve ever watched.”

The Chase airs weekdays at 5pm on ITV. 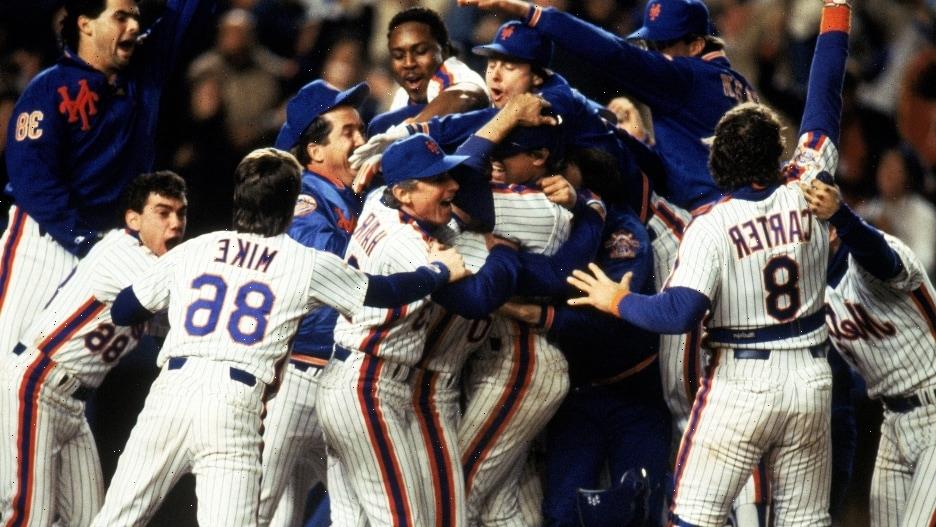