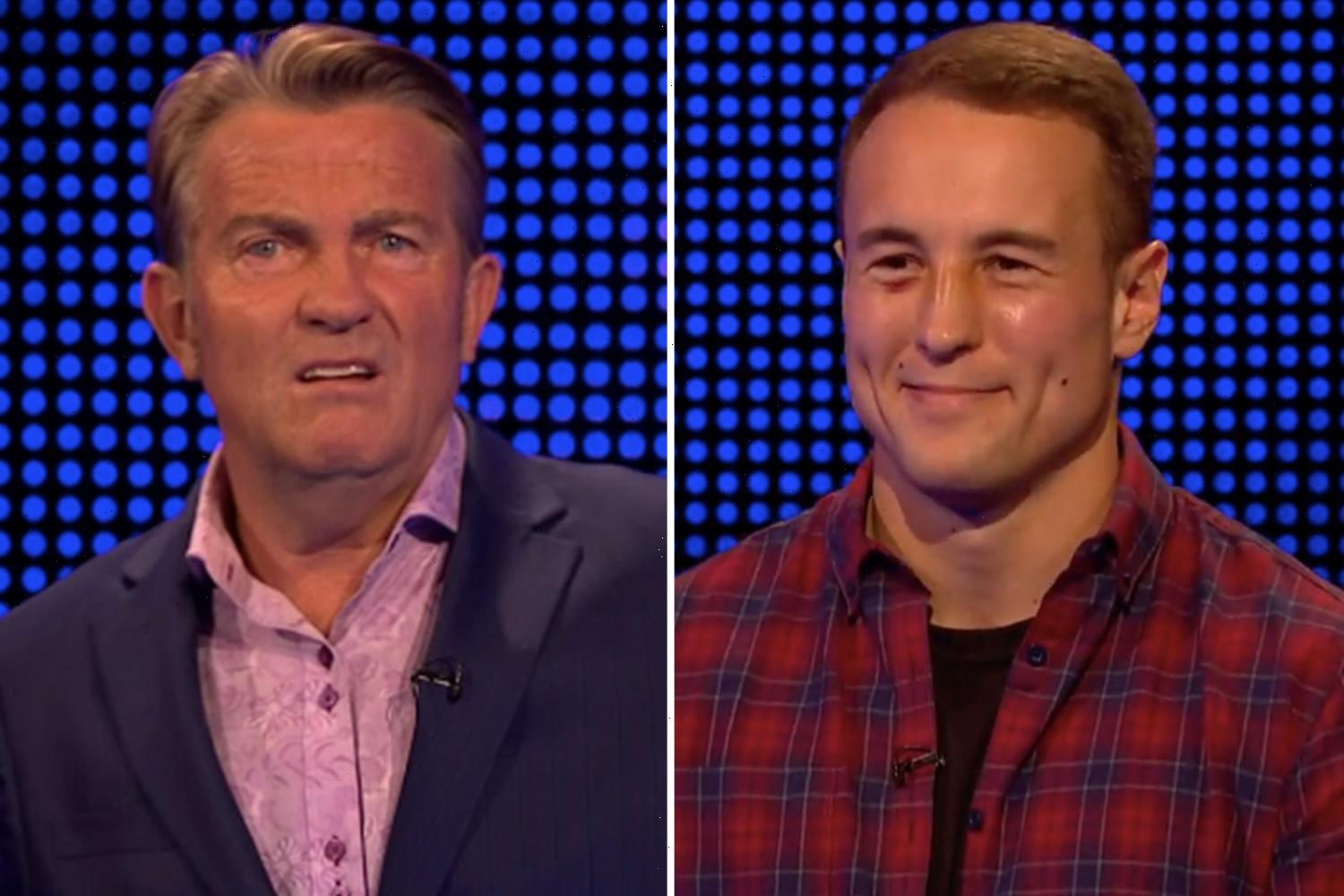 THE Chase's Bradley Walsh has grilled a hunky Royal Marine on why he turned up to film the game show with two black eyes.

Bradley was seen asking the Captain called Moss about his shiners – while also admitting his handsome looks were 'getting on his nerves'. 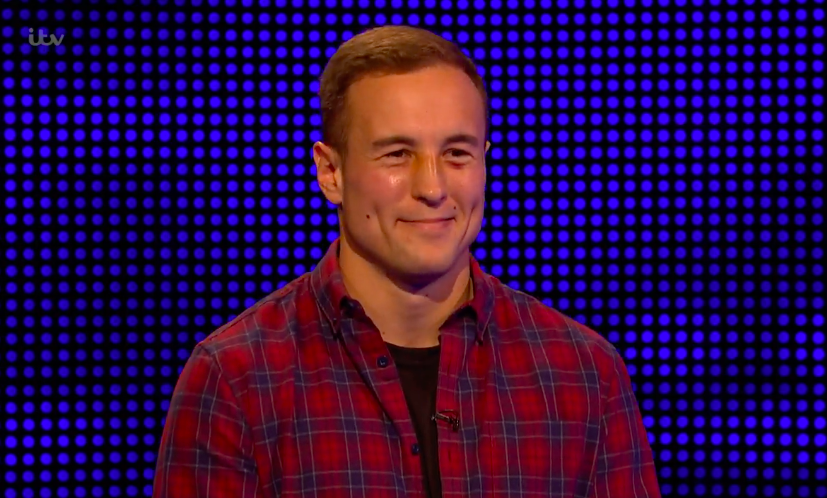 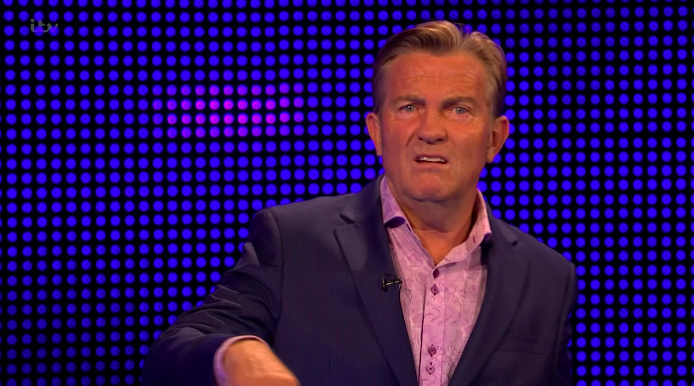 The 61-year-old host of the ITV1 show told the contestant: "I've gotta be honest with you, Moss. I've got the gallery in my ear and all the females are going mad and swooning.

"I've gotta be honest with you, it's getting on my nerves, mate."

Bradley then rolled his eyes and stuck his tongue out when Moss told him he works as a Captain in the Royal Marines.

"I might be mistaken, but have you got a shiner?" he then grilled.

Moss told him he had two, before Bradley asked: "How did you get those?"

The serviceman replied: "Clash of heads at rugby. I thought I'd broken my nose but it's fine."

It wasn't just the women in the studio who found themselves swooning over Moss, either.

Viewers were going just as crazy at home, with one tweeting: "Womp-womp! Moss has already been gathered, girls!"

Another added a row of emojis with hearts for eyes, adding: "Oh Moss!"

A third gushed: "Moss has hair just like an action man too!"

Sadly for some, Moss went on to reveal that he is already off the market.

He told Bradley he was hoping to whisk his girlfriend Charlotte off to Fiji, Samoa and Tonga with any prize money he and the team scooped.

The telly host pointed to his earpiece and admitted to Moss: "I can hear [groans]. They're very deflated in the gallery!"

Unfortunately, Chaser Darragh went on to wipe the floor with Moss and his teammates.

"The team made too many Mosstakes.. #thechase," one viewer mused at the end of the show. 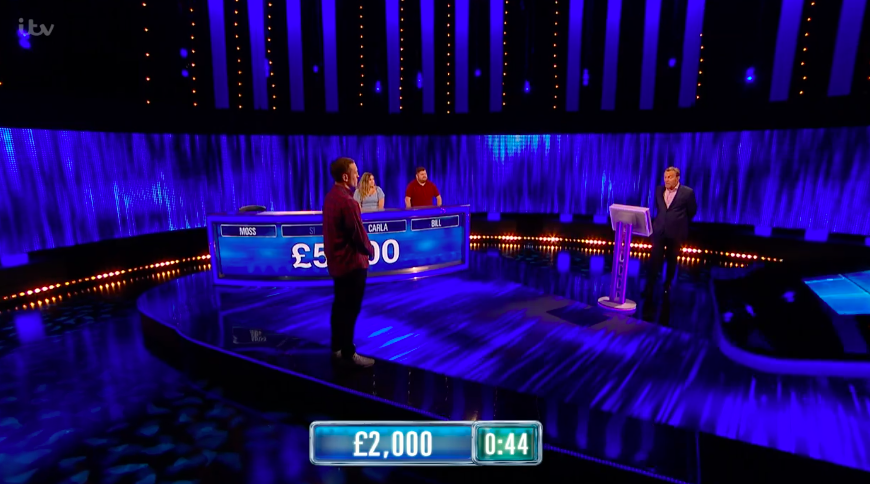 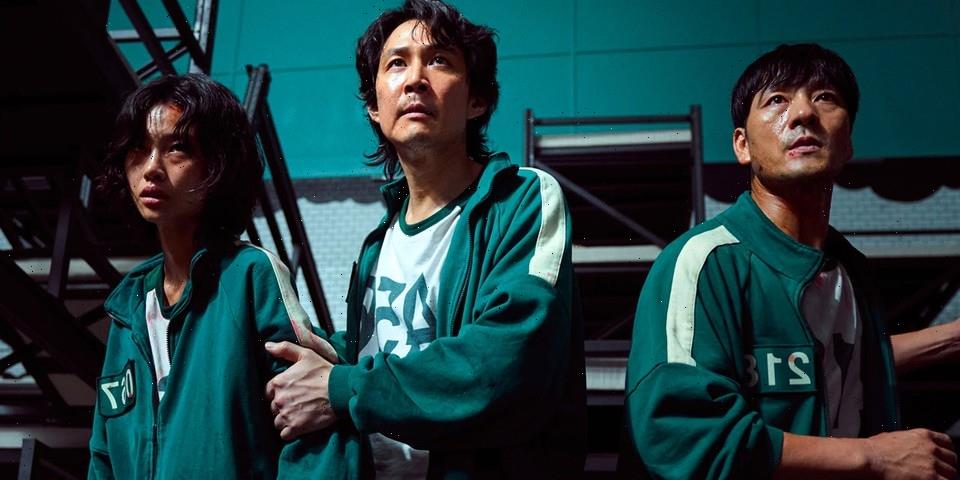