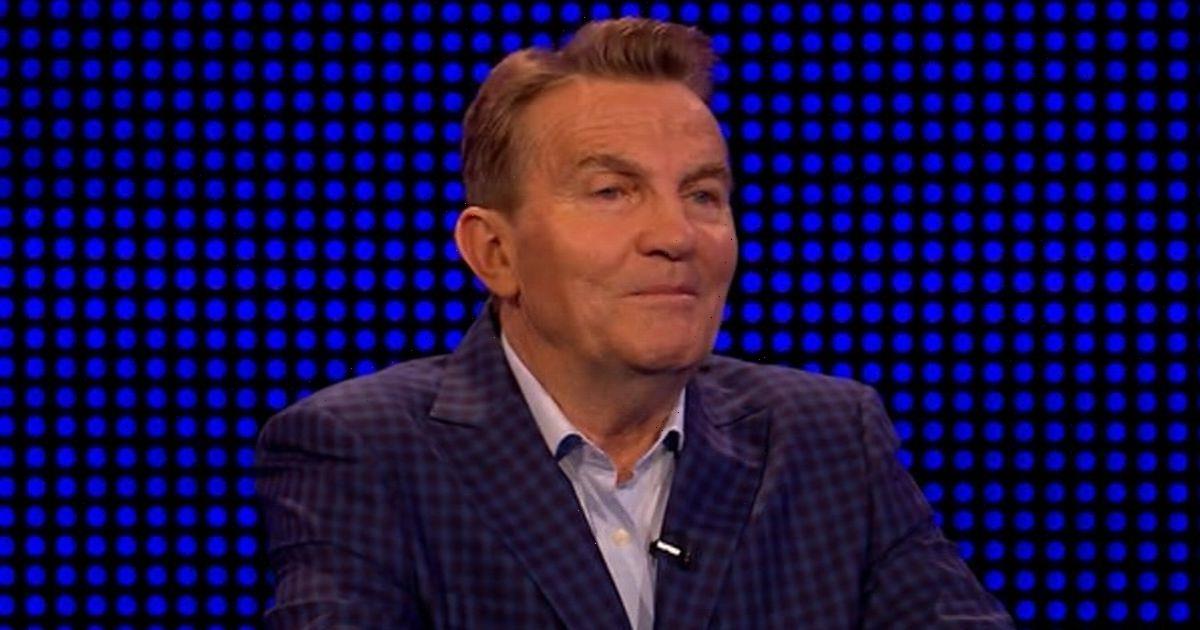 Bradley Walsh scolded a contestant on The Chase during the latest episode for his unusual opening line and attempting to sing on the ITV show.

The 61-year-old presenter has hosted the ITV show since 2009 and has appeared in all of the 14 season run.

He began by introducing Wednesday's contestants to the audience and then called one forward to begin the quiz show.

Bradley began by introducing the contestant: “Welcome to the show Richard.”

Richard then replied with an emotionless :”Welcome.”

A confused Bradley replied: “No, no. I said welcome to the show, I host the show, you’re the guest. I say ‘Well here we go’, you say ‘Thanks!’”

“I say: That’s okay, what do you do for a living? You don’t say welcome to me because if you did I’d say: ‘What for?’

The audience laughed at Bradley’s jokey tone and then Walsh joked: “We haven’t even done anything yet. Whereabouts are you from?”

Richard replied with a smile: “I’m from Caterham in Surrey.”

When asked what he does for a living, Richard told Bradley that he is retired but likes to DJ at clubs on the side with a regular segment on a community radio station.

After Richard answered his question which saw him into the Chaser round, Bradley asked him to pick which Chaser he thought would be on the show this episode.

Bradley questioned Richard: “Who do you want to take on?”

Bradley challenged his answer: “Why?” to which the retired DJ said: “We could do a duet together, couldn’t we?”

The presenter voiced his contempt over Richard’s laughter: “Oh no, don’t, no. No, no singing, no singing Rich.”

He then turned to face the sky with his fingers crossed, hoping that Shaun was not today’s Chaser: “Let’s hope, please no.”

Bradley turned to bring on the Chaser, and much to his relief Jenny Ryan appeared at the top of the podium.

Richard was eventually eliminated from the show after Jenny managed to beat him to the finish line. As the first contestant to leave the show, he turned to walk off stage.

The Chase airs weekdays on ITV at 5pm 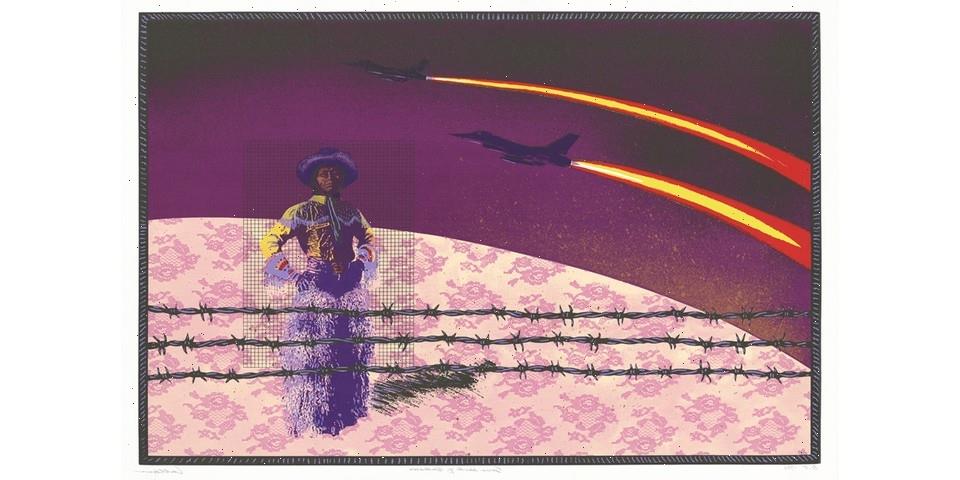 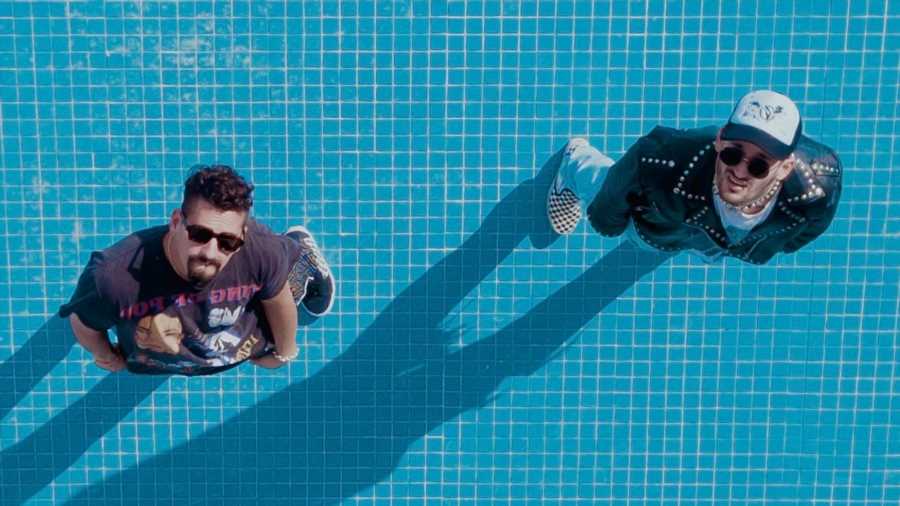