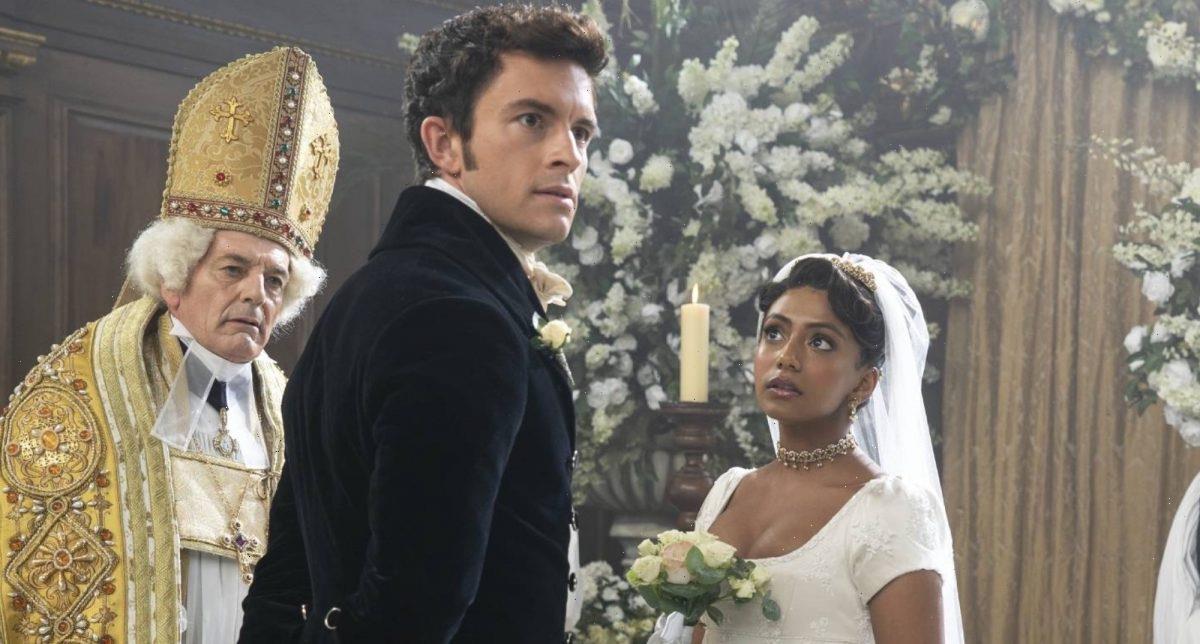 A major storyline in Bridgerton Season 2 is Anthony looking for a respectable woman to marry, and he finds that in Edwina Sharma. The Sharmas are new to the ton but have all the regal and etiquette of any Regency-era woman. Behind the new family is a backstory to explore. Kate wants her sister Edwina to marry well, and fans soon learn one of the real reasons why it must be nobility.

Kate, Edwina and Mary arrive in London looking for hopeful prospects for marriage in ‘Bridgerton’ Season 2

While the females of the ton are in a frenzy to woo Anthony and become the new viscountess, the Sharmas arrive with their own agenda. The Sharmas are the guest of Lady Danbury for the season. Kate makes it clear that she is past her marriage prime. Her sole focus is to find Edwina a suitable husband in a “love marriage.”

Anthony soon sets his sight on the sweet and kind Edwina but finds himself blocked by Kate. While Lady Danbury and the rest of the ton try to persuade Kate that Anthony is a perfect match, she thinks otherwise. Kate makes it very clear that Edwina must prioritize love over duty.

While Kate’s growing feelings for Anthony cause a problem, Kate cannot help but agree Anthony is of perfect nobility and social status. Fans soon learn Kate’s secret on why she is so picky on who Edwina will marry.

In the first episode of season two, fans get the slightest idea that Mary Sharma has a complex and painful history with the ton. When arriving in London at Lady Danbury’s, she shows her worry about meeting the queen. Fans soon learn Mary was outcasted by her family for marrying outside her social class.

Her decision to follow love pushed her family to disown her and not speak to her or her daughters. In Bridgerton Season 2, Episode 3, Lady Danbury confronts Kate about why they are really in London. Kate spills the tea and comes clean. She needs Edwina to marry a man of nobility as they are in financial distress.

She has reached out to Lady and Lord Sheffield without her mother or Edwina knowing. Kate is not the Sheffields biological granddaughter, but Edwina is. They agree to give Edwina her inheritance only if she married into nobility. They hope to rectify what Mary did with Edwina.

Bartering a deal, Kate did everything to make Edwina the perfect candidate for marriage in the ton. Kate taught her everything from multiple languages, books, etiquette, and the piano.

Does Edwina marry into nobility by the end of the season?

Anthony had his eye on courting Edwina ever since she was declared the diamond by the queen. Despite knowing that Kate loathes him for only marrying out of duty, he tries every trick to gain her favor. By the time he invited them to the Bridgerton country estate, his feelings for Kate are hard to ignore.

Still determined to court Edwina, he asks for her hand in marriage before she leaves. Anthony learns the truth about the inheritance at dinner between the Sharmas, Bridgertons, Lady Danbury, and the Sheffields. He still goes through with the wedding, but Edwina opens her eyes to the truth.

In the end, the queen gives her advice to follow her heart for her own happiness. Edwina does not marry Anthony. Fans do get a small teaser when Queen Charlotte says she has a prince nephew who is single.

Bridgerton Season 2 is available to stream on Netflix. 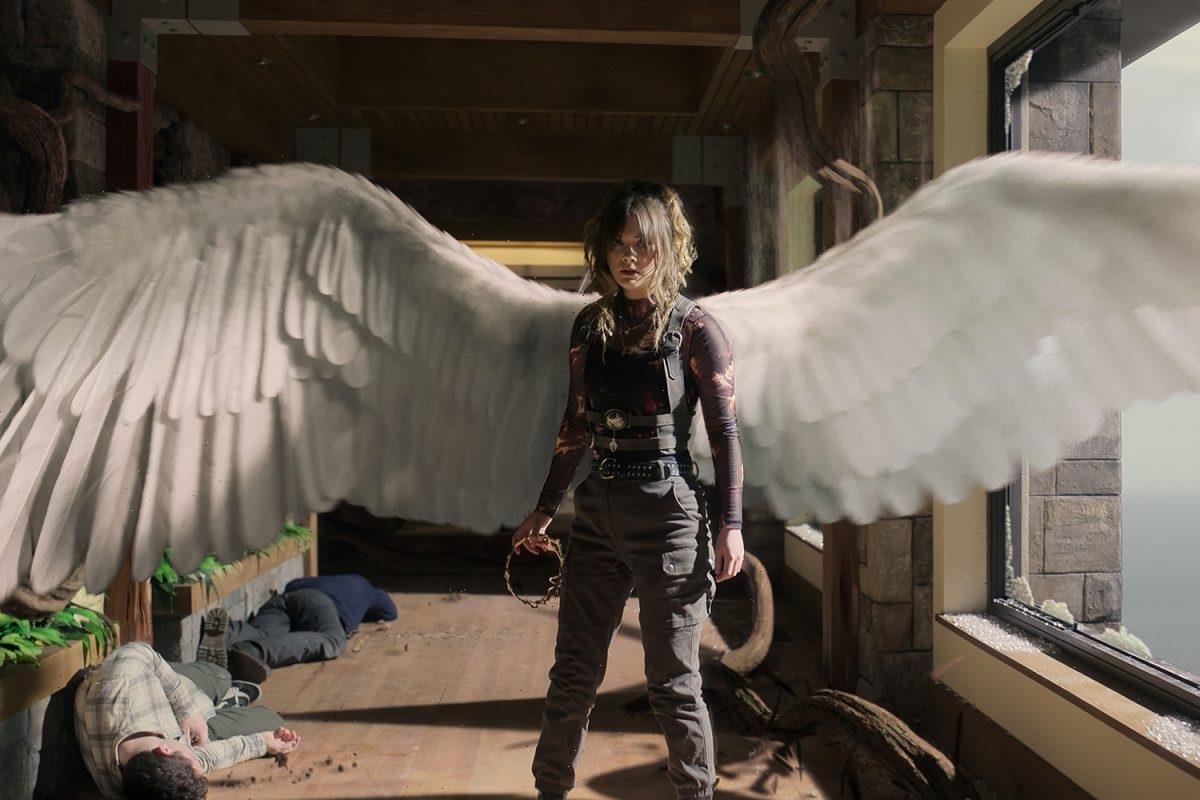 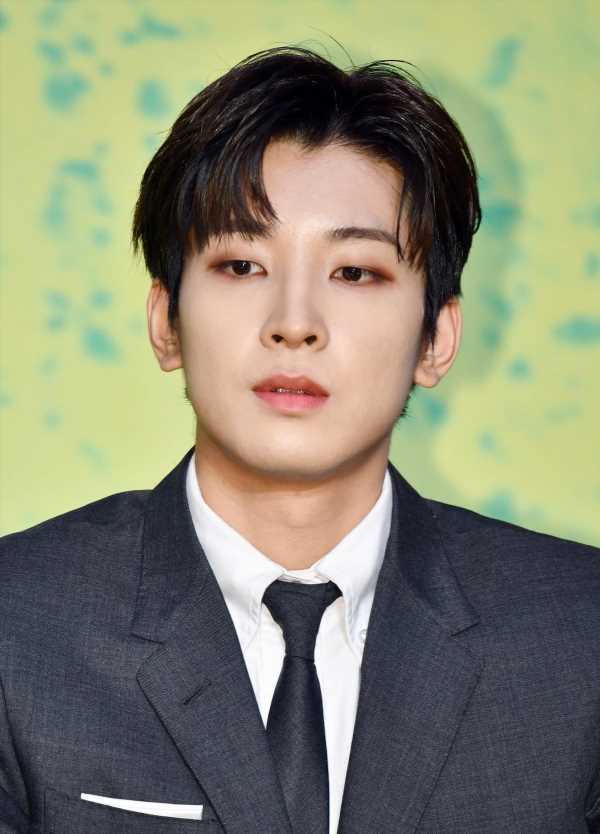