BRITAIN'S Got Talent's Amanda Holden looked incredible in a red silk dress as she launched her first fashion collection.

The 48-year-old star regularly wows fans with her attention-grabbing outfits on BGT and This Morning, and she admitted that she hoped to bring that same glamour to her new collection with Fenn Wright Manson. 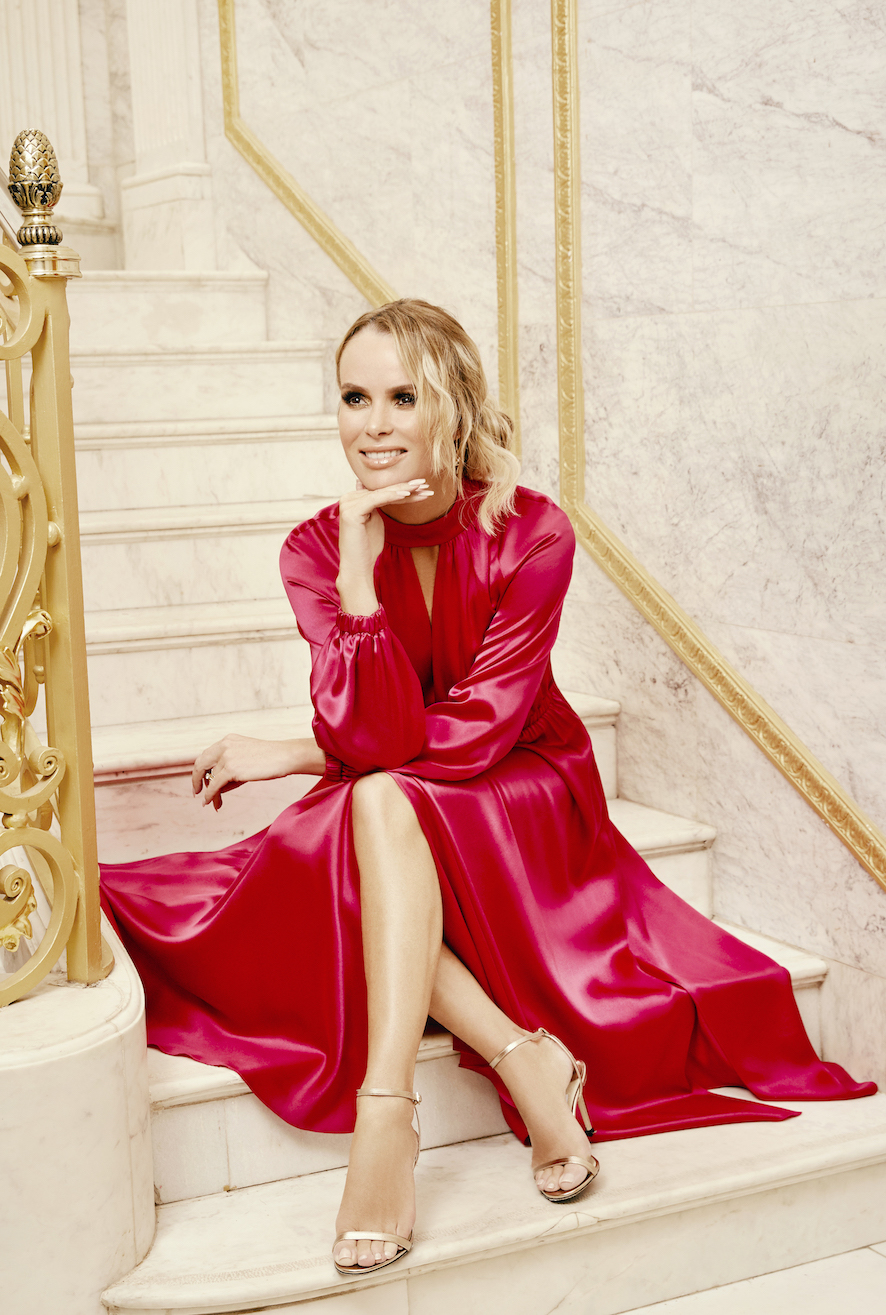 In a series of photos that were taken in a grand stately home, Amanda looks every inch the fashionista as she modelled the items.

In one snap, Amanda wears a stunning silk dress, with long sleeves and cut-out detailing along the chest.

She has accessorised with a pair of silver heels and statement earrings.

In a second shot of the outfit, the mother-of-two is posing on a grand staircase, staring off into the distance with a smile on her face. 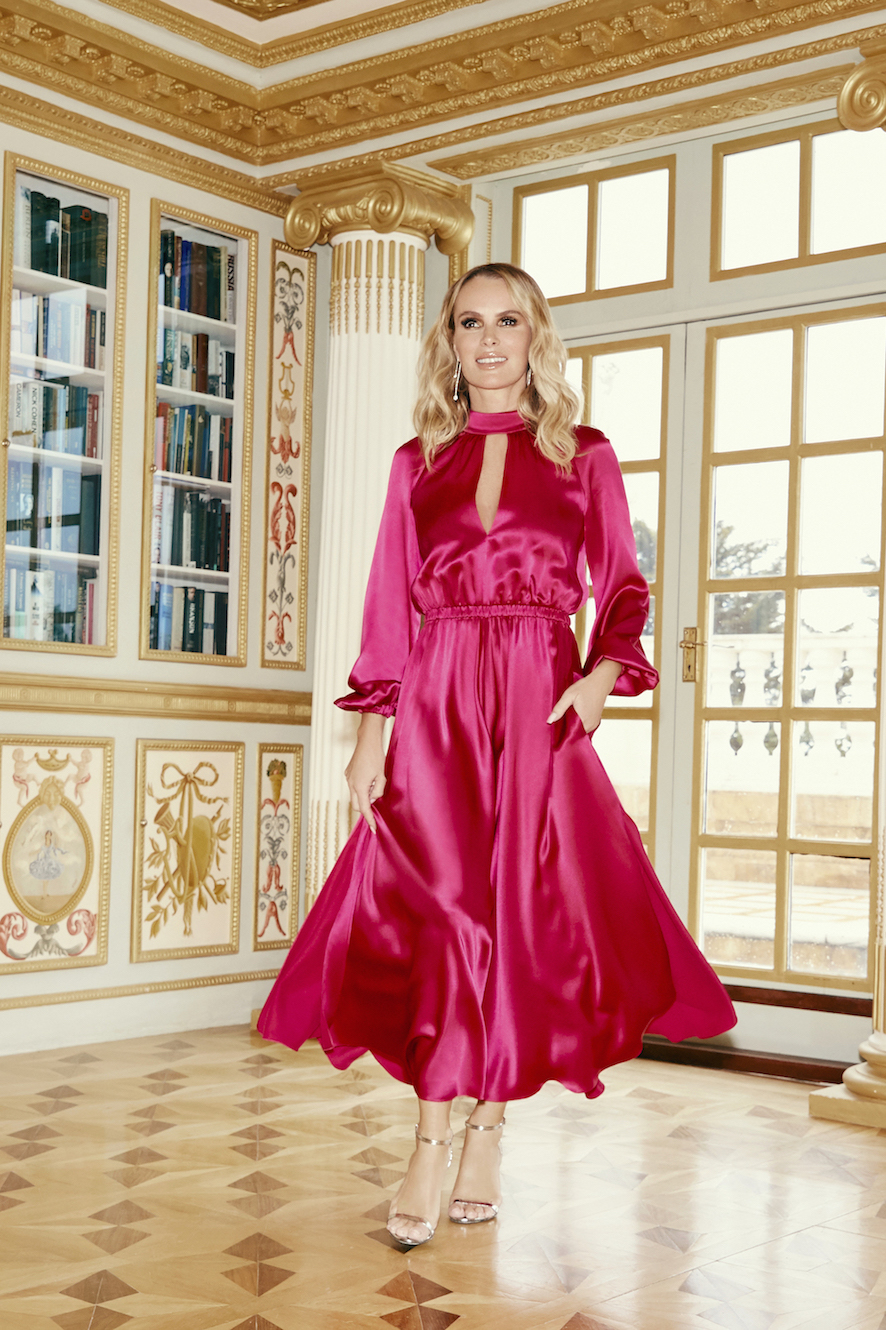 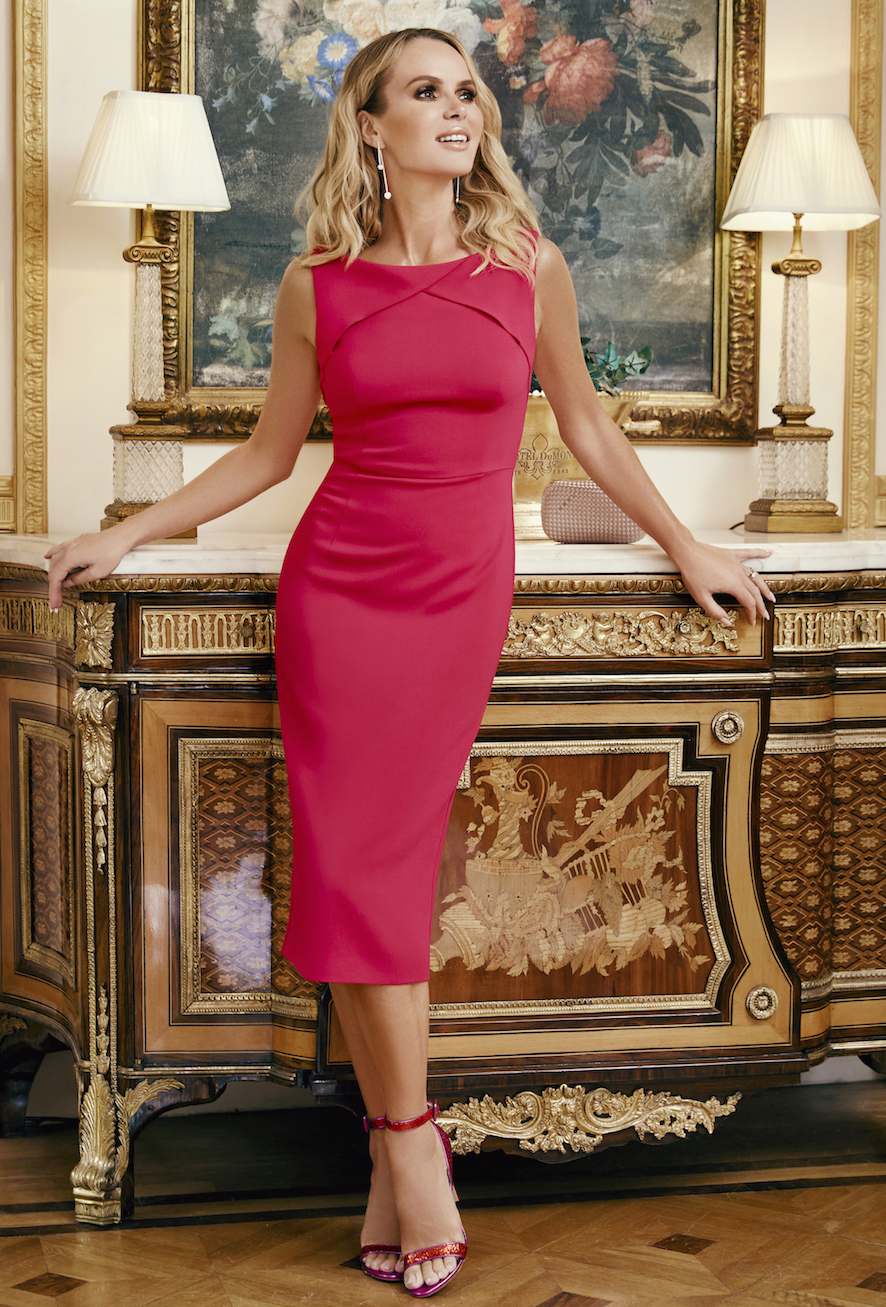 The star shows off her enviable figure in another red dress, which hugs her curves with its bodycon design.

The midi-length outfit is completed with red sparkly heels and drop-earrings.

A slinky glamorous number is next, with the animal-print design given extra wow-factor with a glittery overlay. 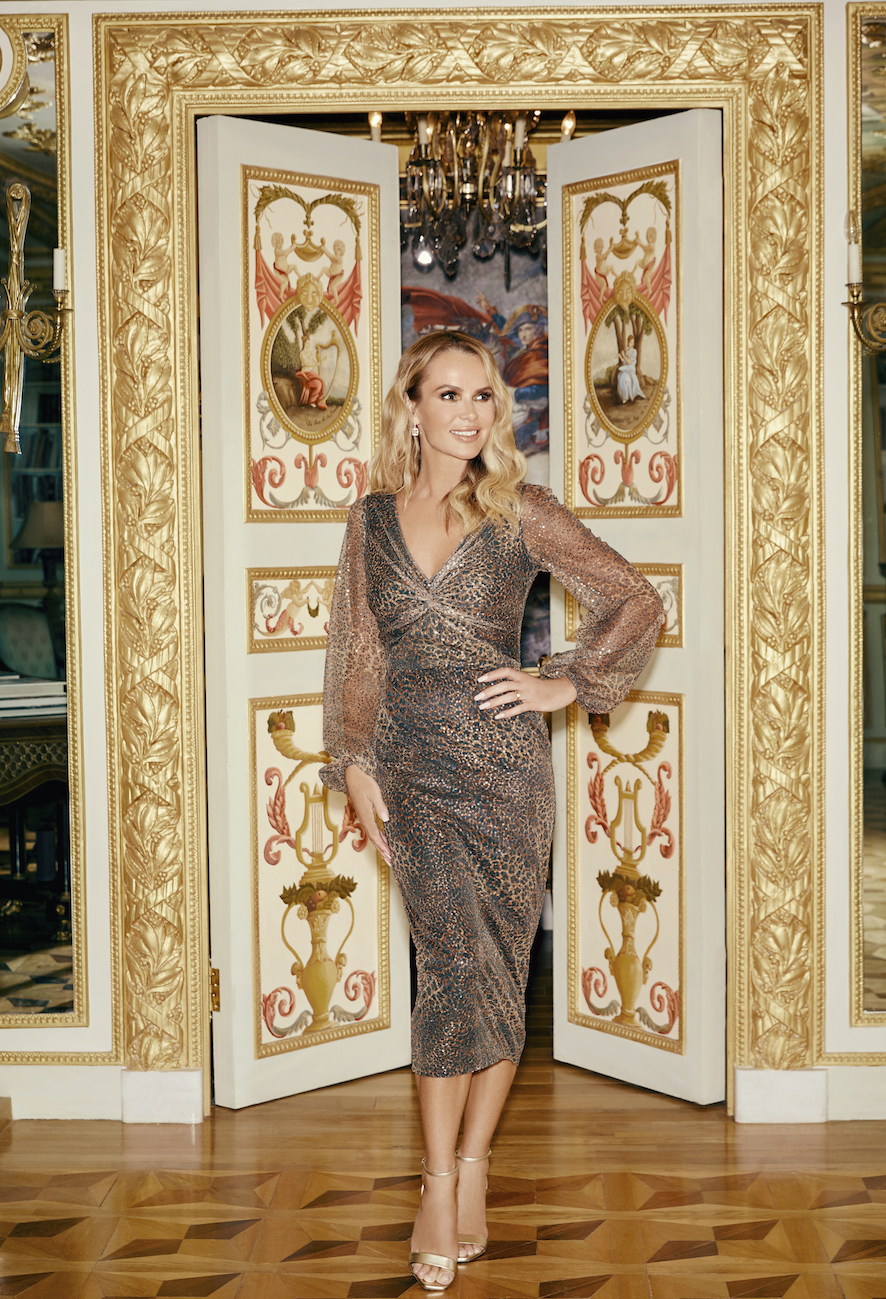 Discussing her collection, Amanda said: "With this collection I hope that I’ve brought a sprinkling of showbiz sparkle and glamour to Fenn Wright Manson

"I’m very fortunate and privileged enough to have bought, borrowed and collaborated on so much high-end couture over my years in television that it’s nice for me to be able to produce something that’s affordable with my own spin on it."

The 13-piece range is named after her closest friends – including her BGT co-star Alesha Dixon, and her two daughters, 13-year-old Alexa and seven-year-old Hollie.

Explaining her own sense of style, Amanda continued: "Clothing is everything. It’s my armour. I dress for myself, nobody else. 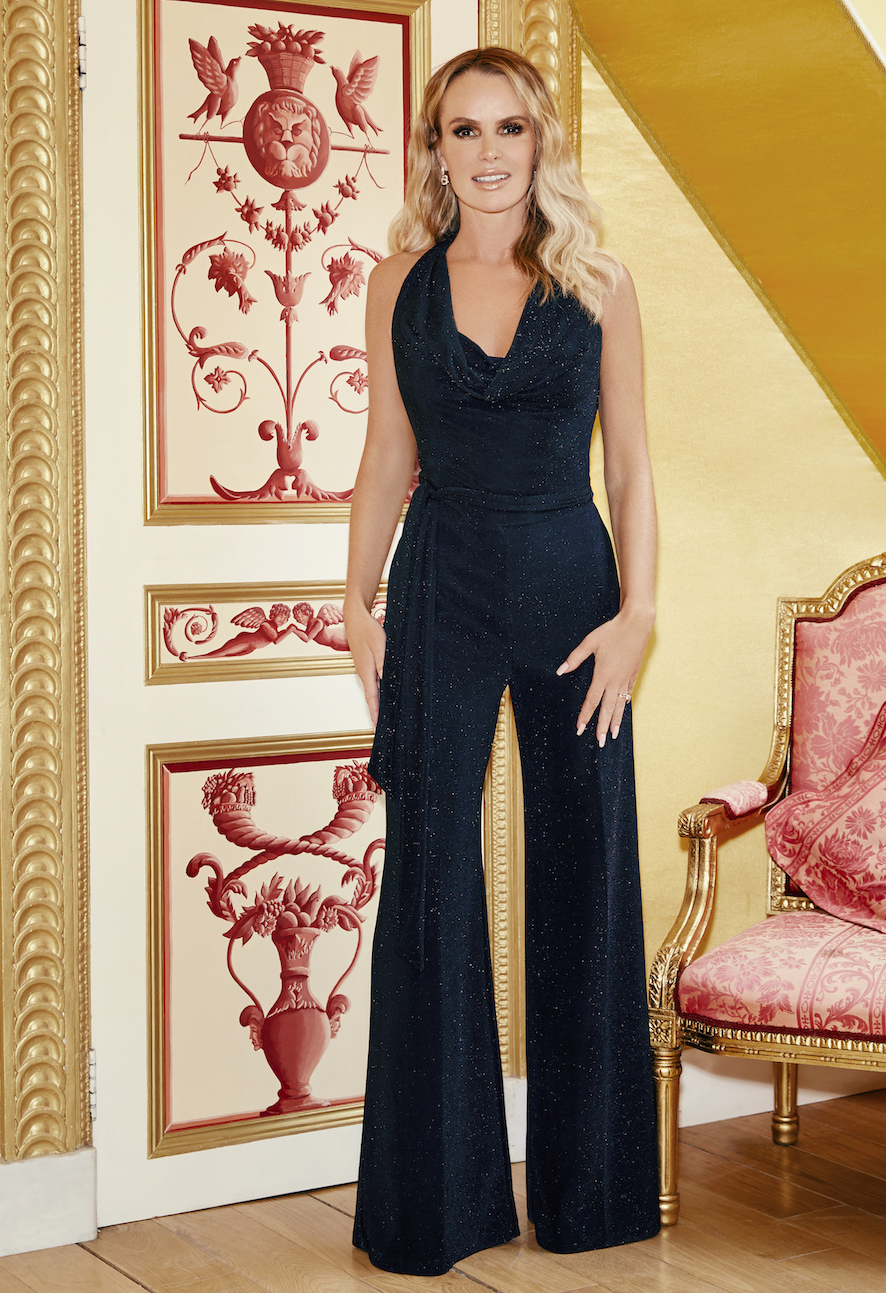 "I love looking at what other people are wearing for inspiration, but I know what works for me. I think the way you are perceived, rightly or wrongly, is based on how you look.

"So I treat it as armour so I can go out and face the world and battle each day. If you feel good in what you’re wearing then you’ll shine brightly. It really is as simple as that."

The beauty is known for raising eyebrows with her sexy outfits for the BGT live shows, but Amanda remains defiant towards the backlash. 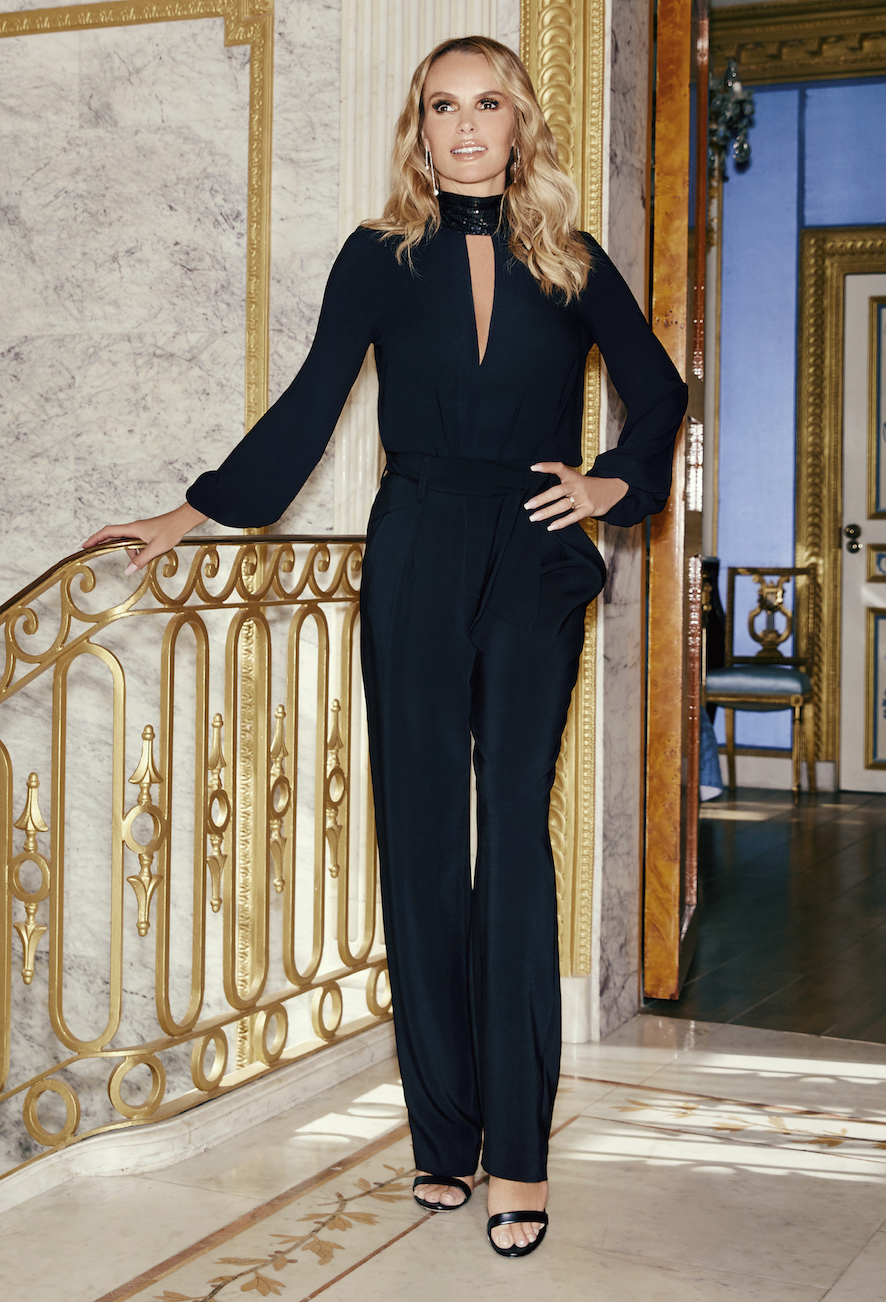 She added: "Of course, I have fun on Britain’s Got Talent – it’s the perfect opportunity to take risks.

"Times have changed and I don’t feel anyone should feel pressure to dress for your age. It’s all about body positivity and feeling good."

She is estimated to rake in more than £5million a year.