BRITNEY Spears compared herself to Bella Thorne as she shared some throwback snaps to Instagram.

The 39-year-old sported sexy catsuits in the snaps, including a leopard print number, a snakeskin one-piece, and latex catsuit. 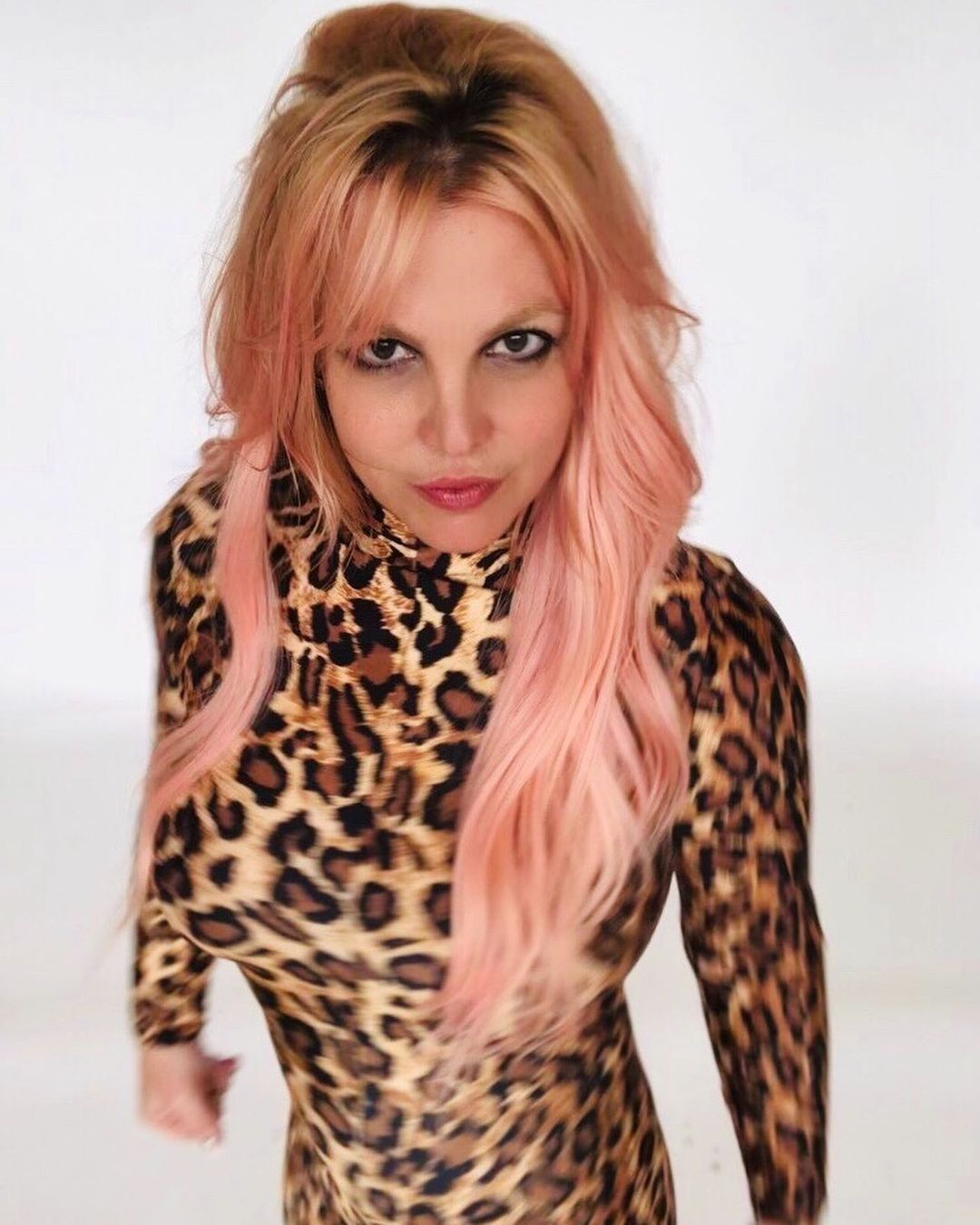 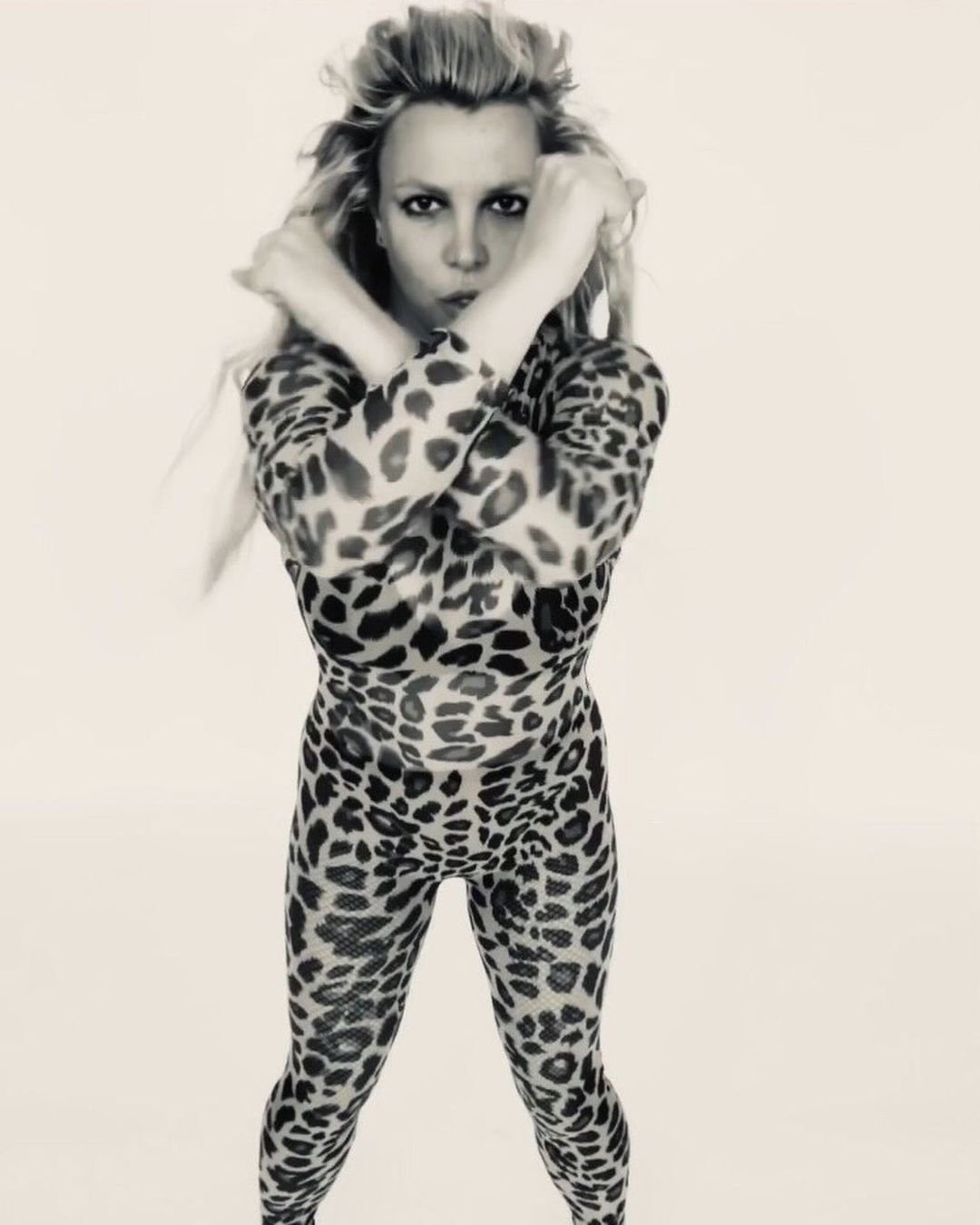 The singer wrote in the caption: "Remember that time when I thought I looked like Bella Thorne and then the the time when when I was a green snake???

Comparing herself to Bella, 23, the Toxic hitmaker showed off pink tinted locks just like the former Disney star has sported in previous years.

Meanwhile, it was reported that no charges will be filed against Britney in relation to the housekeeper who accused her of assault.

Ventura County District Attorney Erik Nasarenko announced that the singer won't be charged with any crimes after her housekeeper alleged that Britney slapped her phone out of her hand during a disagreement.

The entertainer was alleged to have gotten into an argument with her housekeeper after she took Britney's dogs to the vet without telling her.

A news release from the DA stated: "Misdemeanor Unit Supervisor Blake Heller thoroughly reviewed the case submitted by the Ventura County Sheriff’s Office, and declined to file charges based upon insufficient evidence that a crime had occurred and the lack of injury to the housekeeper or significant damage to the phone."

The document also stated that "the housekeeper indicated that the screen protector to the phone was damaged. The housekeeper had no visible injuries."

Last month, Britney's former employee reportedly told the cops that she took one of Britney's dogs to get checked out because she claimed she wasn’t happy with how the pets were being treated.

She claimed upon her return, she and Britney got into a disagreement about the pup’s health, allegedly leading to the entertainer knocking the housekeeper’s phone right out of her hands.

The pop icon  and her team denied the claims made against her and accused the housekeeper was supposedly making it all up.

Officials told The Sun that there were "no injuries" and "no arrests" were made.

Britney is still fighting in her conservatorship battle, as her father Jamie Spears recently stepped down.

In court documents obtained by The Sun, Britney’s attorney wrote a scathing message for Jamie and his counsel.

“Mr. Spears has for more than a decade evidently engaged in abusive and bullying conduct while also elevating his own personal and financial interests above those of his daughter," the petition began.

He continued: “Regardless of the past, Mr. Spears and his counsel are now on notice: the status quo is no longer tolerable, and Britney Spears will not be extorted.

“Mr. Spears’s blatant attempt to barter suspension and removal in exchange for approximately $2 million in payments, on top of the millions already reaped from Ms. Spears’s estate by Mr. Spears and his associates, is a non-starter.”

Mathew also alleged Jamie, 69, is attempting to "ensure payments to certain third parties while he perceives he still has leverage to extract concessions, but the reasons for his audacious desire to divert conservatorship assets to himself and others are, at this time, beside the point."

In the past, Britney has made a number of shocking claims about the conservatorship.

She once said she wants to have another baby and marry – but claimed her "conservator won't let her."

While speaking in court, the she said: “I want to get married and have a baby.

“I wanted to take the IUD out and have a baby but conservator won't let me because they don't want me to have a baby.”

The mother of two also claimed her family "lived off" her $60million fortune for 13 years and that she was “forced to take Lithium” as “punishment."

Additionally, the pop star compared the "abusive" conservatorship to sex trafficking, stating in court: “In California, the only similar thing to this is called sex trafficking, making anyone work against their will.

"And taking all their possessions away, credit card, cash, phone, passport." 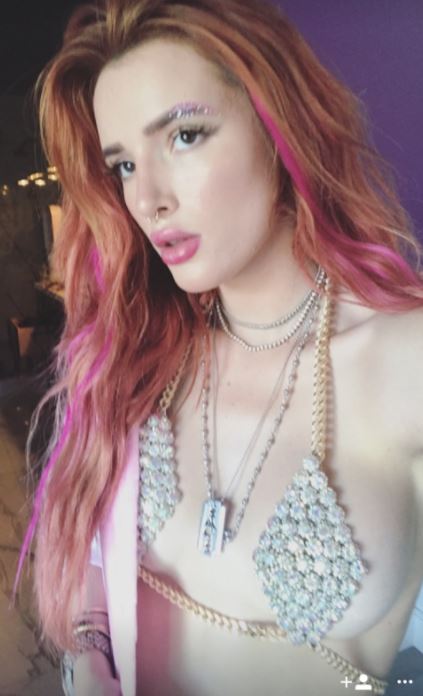 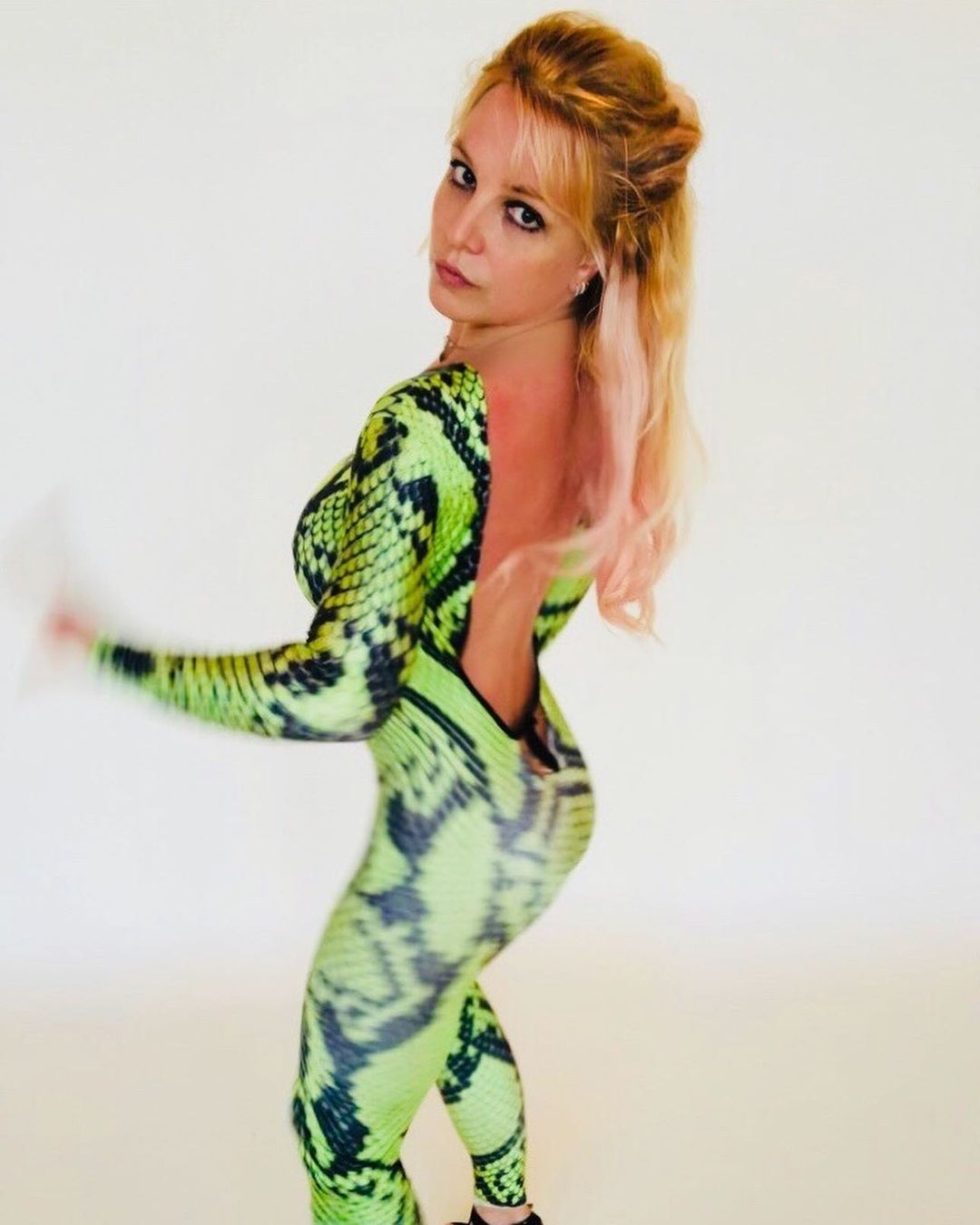 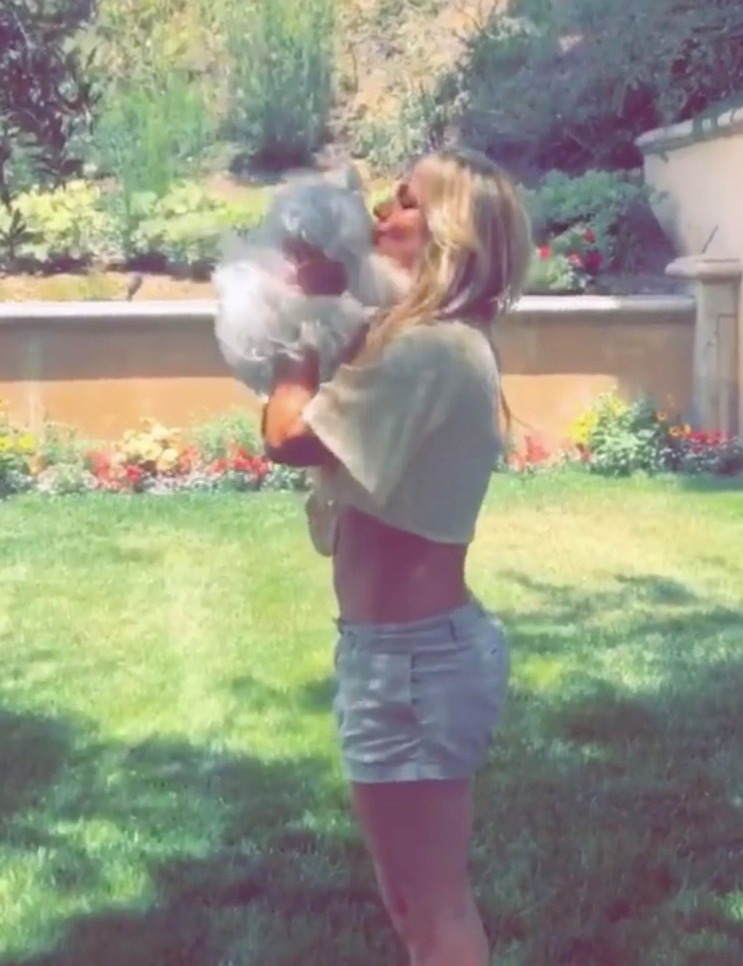 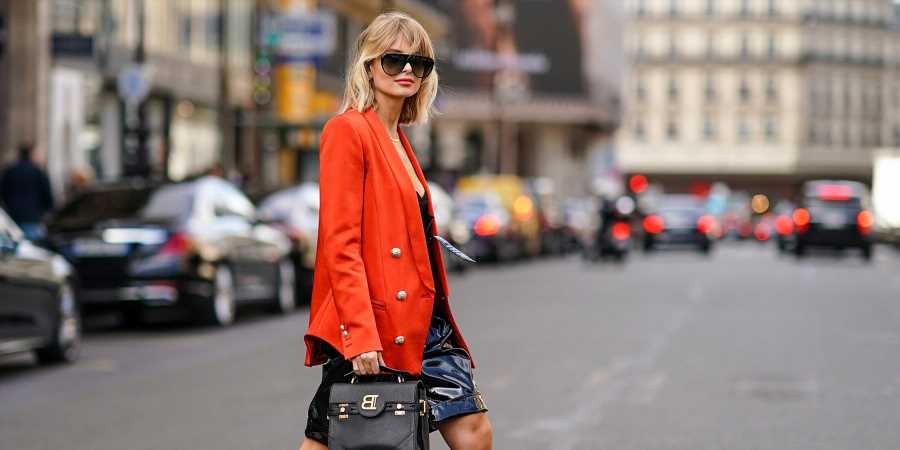