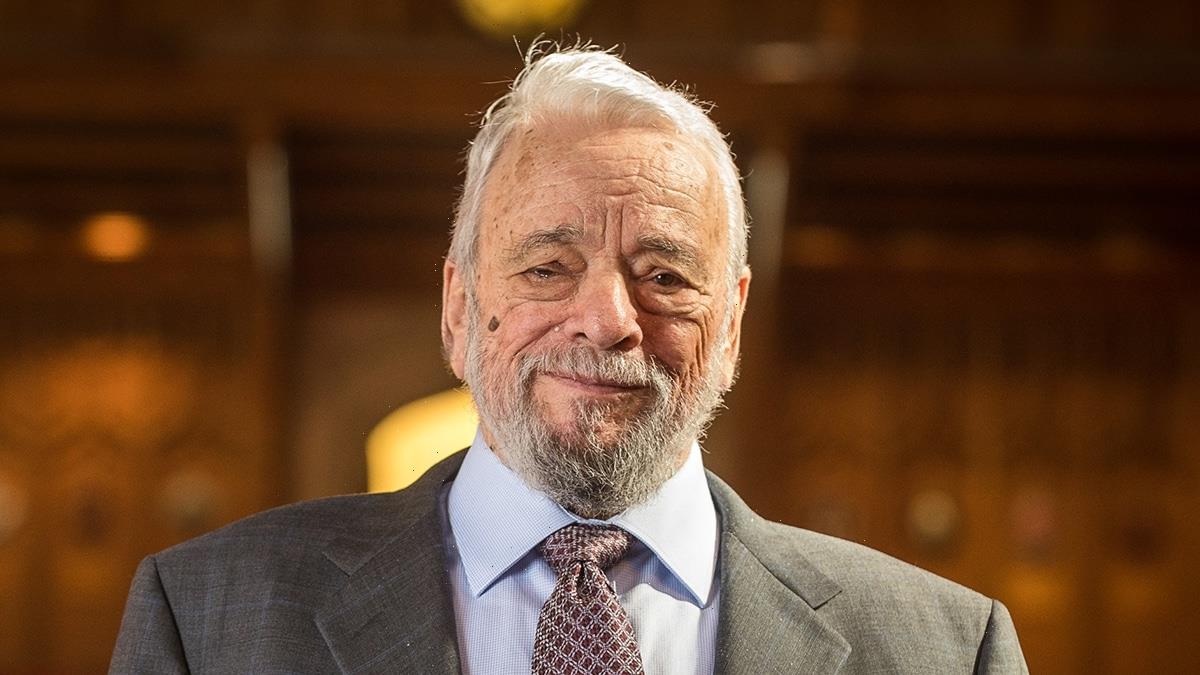 Sondheim ”was the best that ever was,“ Uzo Aduba writers 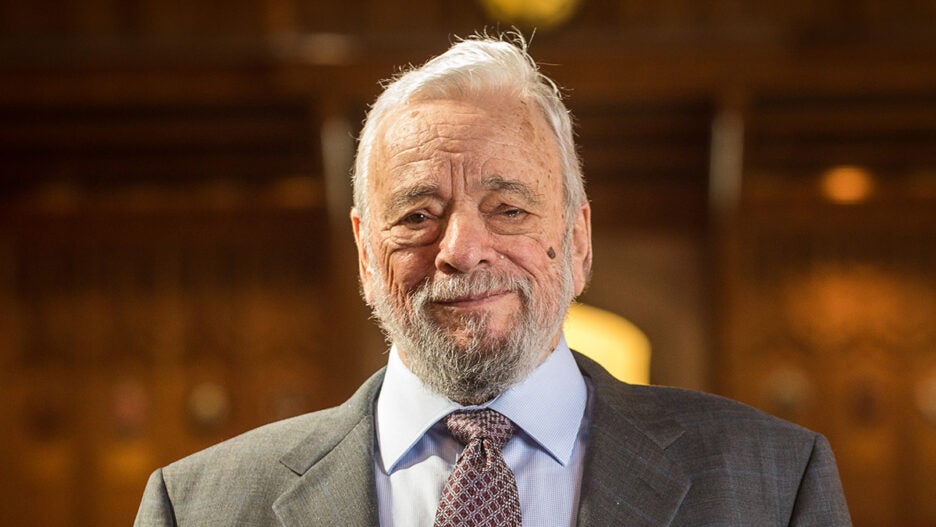 Following the death legendary Broadway composer and lyricist Stephen Sondheim Friday at 91, his admirers and friends in Hollywood and the world of theater paid tribute to the man who helped define the Musical for generations and changed theater forever in the process.

Sondheim, a genius whose theatrical credits read like compilation of the 20th century’s greatest musicals— including “West Side Story,” “Assassins,” “A Funny Thing Happened on the Way to the Forum,” “Sweeney Todd: he Demon Barber of Fleet Street,” and “Into the Woods — was remembered as “the greatest,” “a revolutionary voice,” and “the best that ever was” as the news of his death sunk in.

Josh Gad, who was supposed to lead a revival of “A Funny Thing Happened on the Way to the Forum” before the pandemic, tweeted:

Critic and author Mark Harris, whose husband Tony Kushner wrote the new version of “West Side Story,” simply (and correctly) dubbed him “The Greatest.”

Uzo Aduba called Sondheim, simply, “the best that ever was.”

Rachel Zegler, who stars in the Spielberg version of “West Side Story,” shared her memories.

Ariana DeBose, who plays Anita in the new filmed “West Side Story,” also shared her thoughts, saying he “set the standard for the American musical.”

Anna Kendrick, who appeared in Disney’s big screen version of “Into the Woods,” shared what it was like to work on a Sondheim project (it sounds taxing!) while also expressing her loss.

Author Neil Gaiman shared what it was like to ask Sondheim for permission, and told the story in the Gaiman-iest way possible.

Actor and comedian Bill Eichner posted an apt photo with his thoughts.

Previous post ‘House of Gucci’: Lady Gaga’s Method Acting Fooled Ridley Scott Into Thinking ‘This Has Always Been Her’ 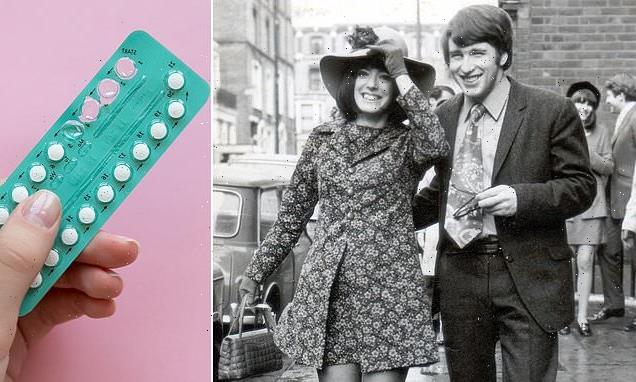