The Finnish Film Affair industry event awarded the upcoming feature “Bubble” with top honors for its fiction in progress pitch on Thursday, capping a competition in which six projects presented a wide range of stories, settings and styles.

Mainly Finnish productions pitched their films, some seeking international partners, with most hoping for sales, festival and distribution deals.

“Bubble,” the story of a teenage girl whose life is turned upside down when her mother announces she is divorcing her father to be with her lesbian lover, was described by director Aleksi Salmenperä as a heartwarming dramedy focusing on the challenges facing teens in dealing with departures from their comfort zones.

While the protagonist of the story, 16-year-old Eveliina, is, like most teens, liberal in her beliefs, “this liberal thinking doesn’t extend to her parents,” as producer Minna Haapkylä put it.

In scenes that are both tense but also tinged with ironic humor, “Bubble” shows the earnest teen trying to understand her parents while dealing with the usual challenges of establishing her own identity, demanding answers while struggling to manage her emotions and insecurities.

Salmenperä defined his process in writing “Bubble” with co-writer Reeta Ruotsalainen as exploring its characters and dialogue on the guiding principle “that the story feels real.”

This project, a kind of real-life detective story, follows the quest of a Kurdish former child bride in Finland whose three daughters are being kept from her in Iraq by the man she was forced to marry at age 13. Her decision to divorce him and escape from the confines of her life in captivity have resulted in his punishing her by abducting her daughters to Iraq in the hopes it will bring Nasrin back into line.

The situation represents one that many women face today, the filmmaker says, pointing out “Europe is full of Nasrins.”

Producer Ella Ruohonen, who works with Image Club, describes the world Nasrin has escaped as one full of men who treat women as commodities. “They think of women like fruit – they want a fresh one.”

Image Club, founded by Rastimo in 2009, describes itself as specializing in international marketing videos centered on stories affecting people of different cultures.

“Nasrin’s Voice” competed with eight other Finnish and international co-production docs, including the story of a former musician whose discover of a 100-year-old string instrument in a trash heap sparks an investigation through Europe’s wartime and Cold War history, “The Cello” by Kira Jääskeläinen. Other subjects included outlaw social media phenoms, Finnish pop music icon Alma, a fight for the repatriation of Sami cultural artifacts from museums, a Spanish mining strike re-enactment that grows into a real-life movement, and the story of a lone photographer who has discovered the return of a nearly extinct wild cat population, “Lynx Man,” directed by Juha Suonpää and producer Pasi Hakkio of Wacky Tie Films.

The documentary project award includes a 3000-euro package from Avek, Finland’s Promotion Center for Audiovisual Culture, to be used for international marketing.

The third prize of the night, for the Nordic Selection, four projects from across Scandinavia and Iceland, went to Katrine Brocks’ “The Great Silence,” a drama centered on a nun hoping to escape family crises in the quietude of a Catholic convent in Denmark. Her peace is shattered upon the arrival of her alcoholic brother, who is determined to go to battle over an inheritance.

Brocks describes the Danish production with Monolit Film and producer Pernille Tornøe as a story taking on the burdens of guilt and shame and characters “trying to hide our ugliest sides.”

“The Great Silence” is Brocks’ debut feature, winning out over Icelandic kids’-starring musical comedy “12 Hours to Destruction,” a Swedish relationship dramedy in rhyming verse, “Locals,” and Norwegian film “Thomas in the Multiverse,” which explores the clash of alternative lives an obsessive scientist may be living in other dimensions. 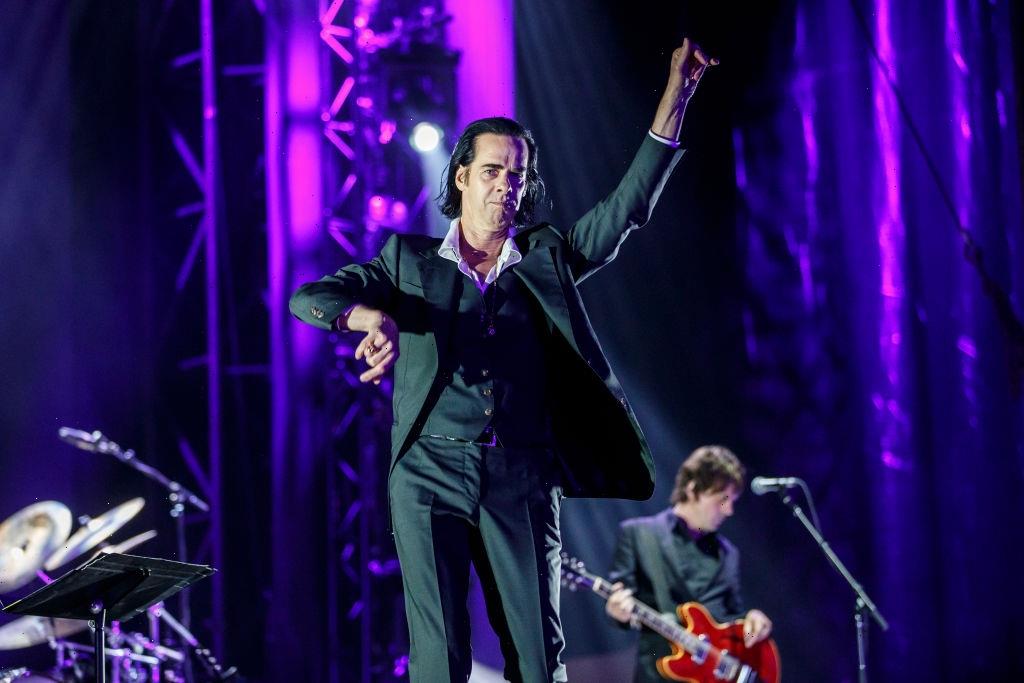 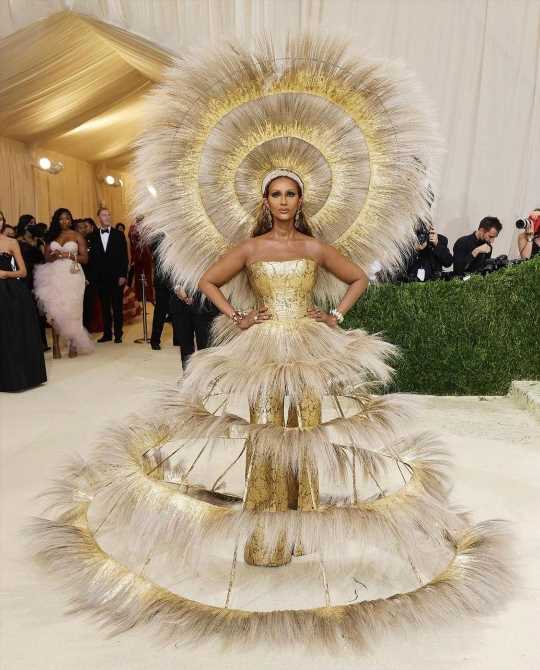