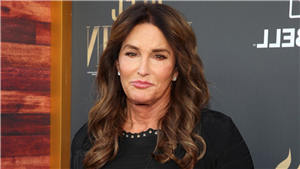 Jenner is a Republican candidate in California’s gubernatorial recall election 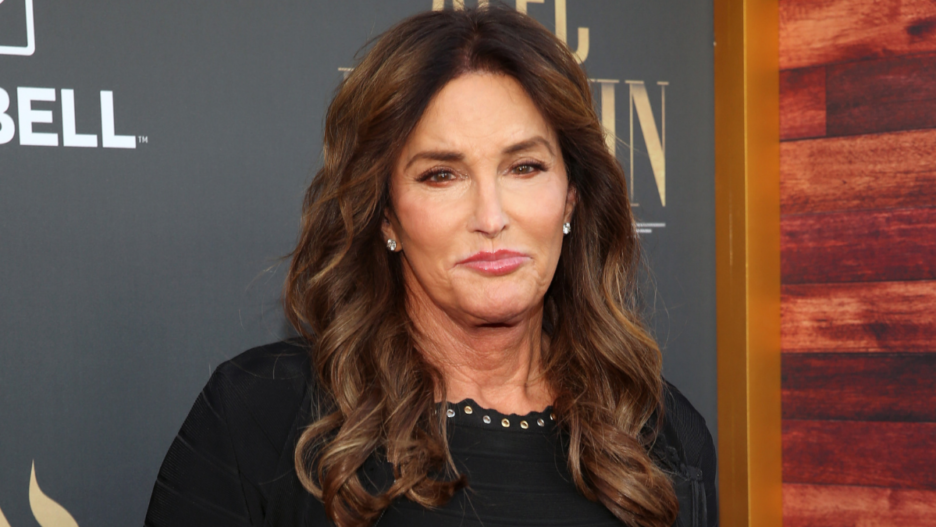 Caitlin Jenner said Tuesday that she’s “OK with” the new anti-abortion law in Texas, but she still supports a person’s right to choose the outcome of their pregnancy.

“I am for a woman’s right to choose. I am also for a state having the ability to make their own laws,” Jenner, who is a Republican candidate in California’s gubernatorial recount election, told CNN’s Brianna Keilar. “So I support Texas in that decision. That’s their decision. I’m OK with that.”

She added that she doesn’t anticipate “any changes” to California’s existing abortion laws.

The law banning abortions after six weeks took effect in Texas at midnight last Tuesday, with no action from the Supreme Court to put the law on hold. Though Jenner is supportive of the law, that inaction, and the law itself, drew fierce criticism from other women in Hollywood and politics alike.

The law, signed by Republican Gov. Greg Abbott in May, bans abortions as soon as a fetal heartbeat can be detected, which is typically around six weeks — though at six weeks, most don’t know they’re pregnant yet. Much of the criticism has been centered on the move feeling like a huge step toward overturning Roe v. Wade, which legalized abortion in the U.S. almost 50 years ago.

Watch below, via CNN. 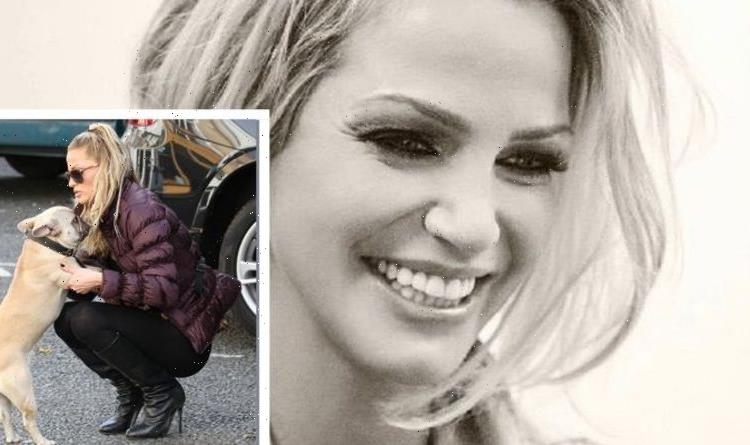 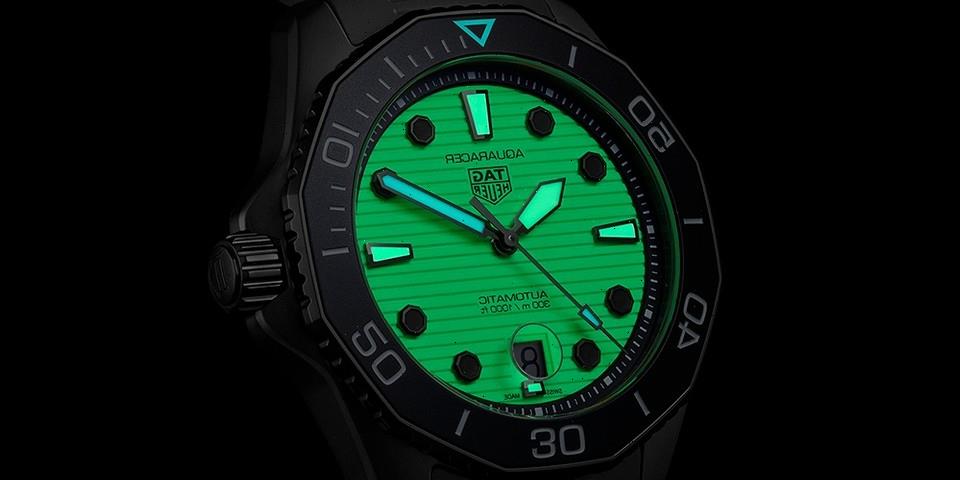