Cannes 2021: Plus, people are happy about one red carpet trend in particular 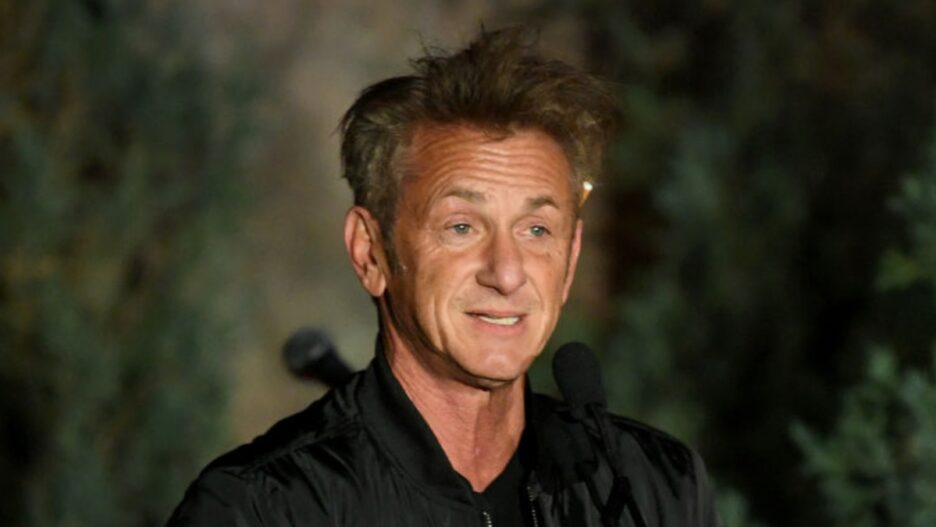 The sixth day of the Cannes Film Festival was relatively uneventful, until “Flag Day” director Sean Penn decided to rail against Donald Trump in his press conference for the film.

The conference followed the premiere of his film, which stars his daughter Dylan Penn, and which also received mediocre reviews from viewers, with some calling the drama as “forgettable as they come.”

In Sunday’s trend roundup of the festival, grey hair seems to be making a comeback on the red carpet, and Twitter users are applauding the actresses who have decided to embrace the color.

See below for TheWrap’s roundup of Cannes, day 6: 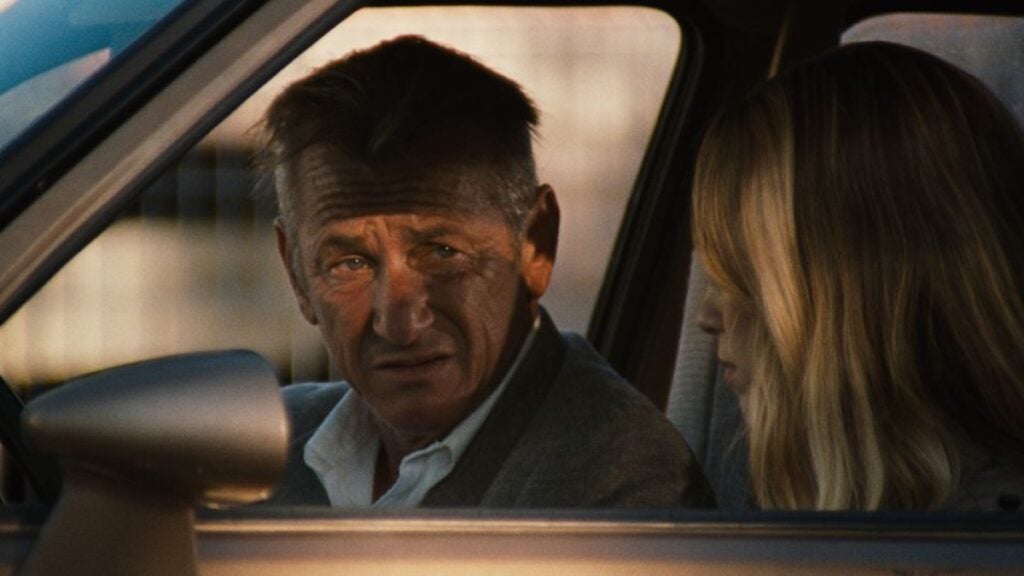 Sean Penn’s “Flag Day” premiered at the festival on Saturday, marking the third time he’s been in Main Competition section as a director — the other times for “The Pledge” in 2001 and “The Last Face” in 2016.

TheWrap’s Steve Pond wrote, “While the film sometimes struggles with disparate tones, it’s a solid, subtle drama that opts in most cases for restraint over excess. It’s far closer to Penn’s more assured earlier works as a director – ‘The Indian Runner’ in 1991, ‘The Crossing Guard’ in 1995, ‘Into the Wild’ in 2007 – than to the missteps of ‘The Last Face.’”

Others weren’t quite as kind. World of Reel’s Jordan Ruimy tweeted, “FLAG DAY met with jeers & cackles at press screening. What did I just witness? The editing is horrendous. The photographer is ugly. The dialogue is third-grade level. Penn used to be a decent filmmaker. What happened? If I get COVID because I attended this screening..” Alex Billington of First Showing called it “as forgettable as they come.”

“Flag Day” is based on Jennifer Vogel’s memoir “Flim-Flam Man: The True Story of My Father’s Counterfeit Life” and written by “Ford v Ferrari” screenwriters Jez Butterworth and John-Henry Butterworth. 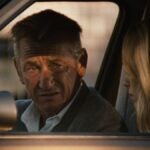 Penn decided to trash Trump at the press conference for “Flag Day” on Sunday. According to the Huffington Post, Penn criticized the former President for his response to the coronavirus pandemic. Penn has helped test and vaccinate underserved communities, and said the Trump administration “let down” the country with “half-truths.” He said it was in “all terms an obscene administration humanly and politically.”

“When my team and I would come home from test and vaccination sites at night, particularly during testing under Trump, to maddening news — it felt like someone with a machine gun gunning down communities that were most vulnerable from a turret at the White House,” he said. 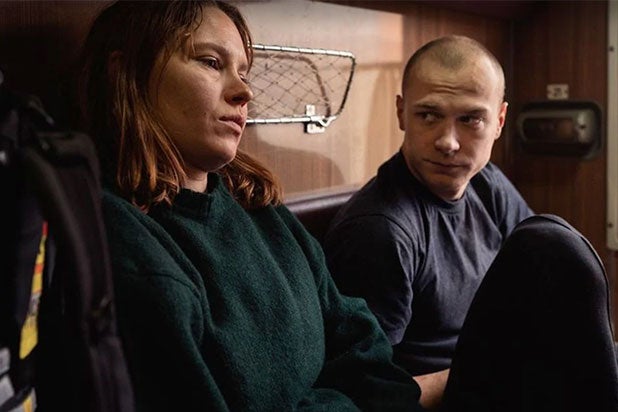 Another surprising shining star at the festival seems to be “Compartment No. 6,” which took viewers by surprise. Twitter users praised the film on Saturday, with Alex Billington from First Showing calling it a “one-of-a-kind film in many unique ways.”

TheWrap’s Ben Croll wrote, “Mirroring the two main characters’ relationship to one another, one does not immediately warm to “Compartment No. 6,” which premiered on Saturday in the Main Competition section of the Cannes Film Festival. The story of a Finnish architecture student and a Russian boor building a real emotional connection as they share a train compartment is deliberate in pace and wintry in tone. It requires, and ultimately rewards, patience.”

See what others had to say below.

After 16 months of a pandemic, many stars decided to forego their salon trips and embrace their grey hair.

Andie McDowell, for example, turned heads when she showed up on the red carpet for “Annette” on Tuesday flexing the hair color. Helen Mirren appeared too, and last week at the photo call for the honorary Palme d’Or Award, Jodie Foster also sported grey hair.

People on Twitter were here for it, writing “older actors are getting their due again” and “grey hair and wrinkles looking sexy.” 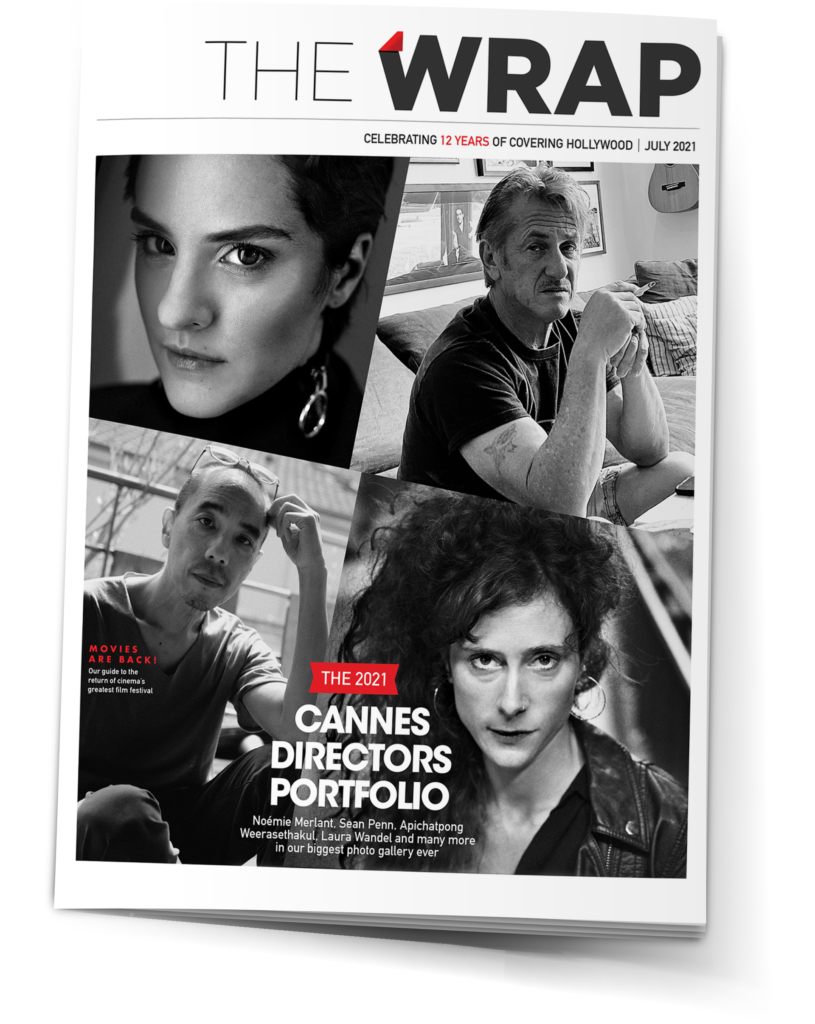