A panellist on Jeremy Vine on 5 has lashed out at the new congestion charges in Birmingham. James Max said on the programme that the charge was simply a “new tax” on drivers. Birmingham’s Clean Air Zone (CAZ), introduced on June 1, means that any vehicles which do not meet emissions standards will face a daily charge.

He said: “I can’t believe you’re talking this nonsense.”

To which Mr Max responded “No, I’d love to save people’s lives.”

JUST IN: ‘In the war we took on a common enemy – do the RIGHT thing!’ Nick Hewer rages in GMB row 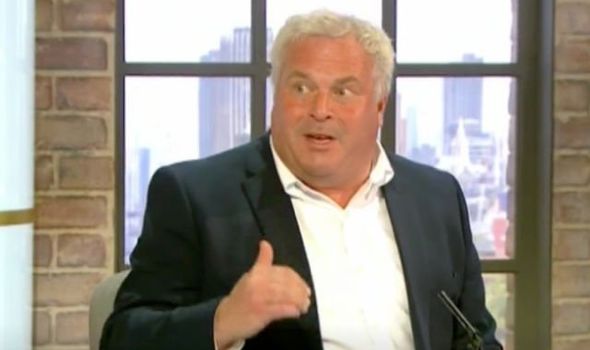 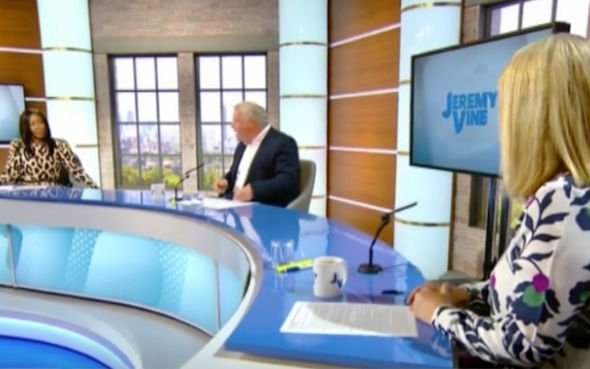 “Well you will do,” said Ms Smith.

Mr Max said: “No it won’t because this has just turned into another tax. That’s what it’s turned into.”

Host Angelica Bell, filling in for Jeremy Vine, asked him “What about the climate problem?”

“What about the climate problem?” Mr Max responded.

“If we’re that serious about the climate, then we’ll stop people doing the things that are really damaging.

“So for example, we’ve said to people ‘take your old cars, they’re no good, they’re damaging the environment, scrap them let’s go and build new ones which use a huge amount of energy to the go in use.

“When you go and buy a new car, and you’re persuaded to do it I can see the benefits, but if anybody thinks they’re wonderful for the environment, first of all, they’re carted all over the world, look at those air miles.”