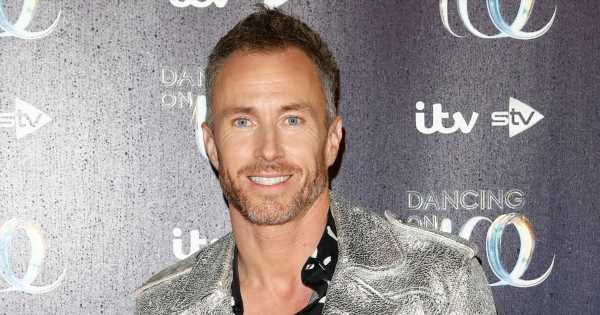 The former Strictly Come Dancing pro came under fire after he branded the pharmacist “a nasty piece of work” on Twitter .

James and Caroline were embroiled in a very public spat following the unpleasant tweets last week, but the professional ballroom dancer has refused to back down.

Speaking to the Sun, he said: “You know what I am actually really good friends with Caroline. We have always got on.

“She actually DM'd me and she said she loved me and I said I understand you are going to protect the people.

“I have a lot of respect for her and we have got on for many years since she did Strictly, but I understand she's got a duty of care to the Islanders.”

However, despite his respect for Caroline, he continued to tear into Anna, repeating that she was “nasty” and that what he puts on Twitter is “factual”.

James began his vendetta against 29-year-old Anna following her rant at Michael Griffiths after he dumped Amber.

While many felt Anna was right to have her mate's back, others felt she was being hypocritical as she'd just dumped Jordan Hames for new boy Ovie Soko. 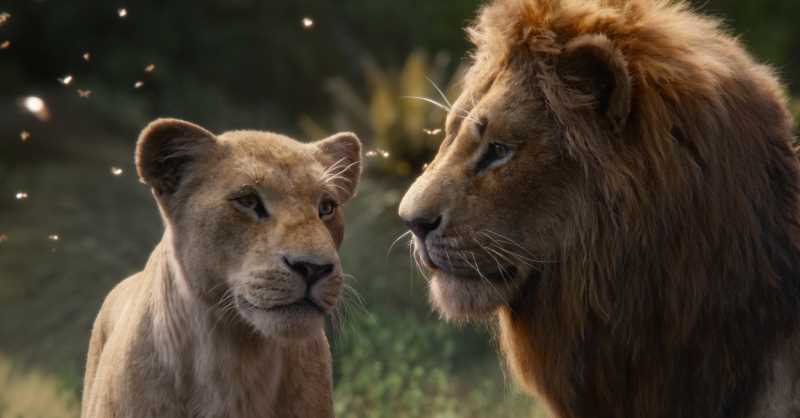 Previous post I Really Wanted "The Lion King" To Slap 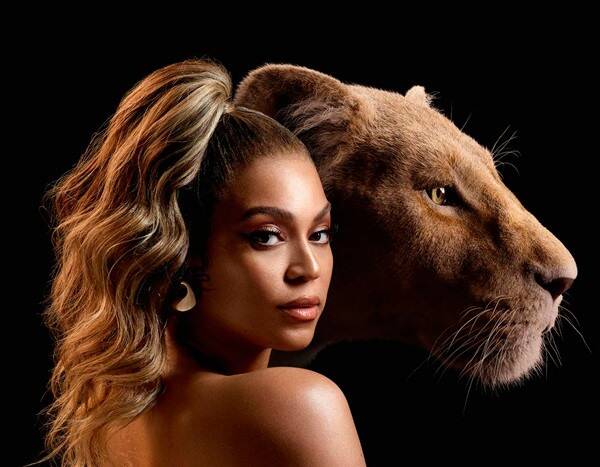