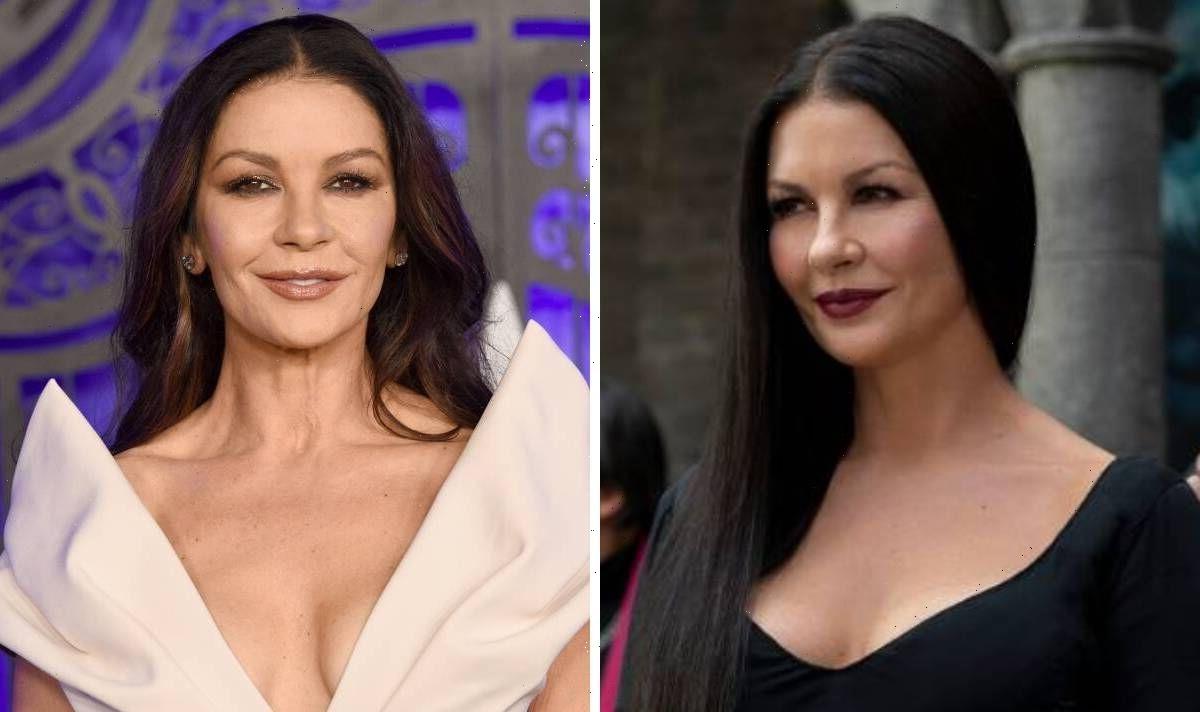 Iconic actress Catherine Zeta-Jones is among the handful of recognisable Hollywood stars who are just as glamorous as when they first reached their height of fame. She will be starring in The Addams Family reboot, Wednesday, portraying the teenager’s mum, the devilish Morticia Addams. Here’s all there is to know about Zeta-Jones, including how old the actress is.

Catherine Zeta-Jones has been in a plethora of films throughout her 33-year career, which initially kicked off with the movie 1001 Nights.

She went on to star in some blockbusters, including The Mask of Zorro, Entrapment, Ocean’s Twelve, The Terminal, Traffic and Rock of Ages.

Musical lovers will best remember Zeta Jones though for starring as the talented killer Velma Kelly in Chicago, opposite Renée Zellweger.

More recently, she has been appearing in TV shows like Prodical Son, Cocaine Godmother and Queen America.

Wednesday actress Catherine Zeta-Jones was born on September 25, 1969, which makes her 53 years old.

In comparison to her onscreen husband Luis Guzman, who is behind Gomez Addams, she is the younger of the two.

As fans of her are already aware, the star is well accustomed to a marriage with a large age gap.

They met at the 1996 Deauville Film Festival and hit it off straight away, despite their 25-year age gap, which many publications criticised at the time of them dating.

The actress isn’t afraid to talk about their difference in age either as she never saw it as an issue.

Speaking to WSJ Magazine, Zeta-Jones explained: “My husband is 25 years older than me. That’s not a secret… [but] the constant is love and respect.

“We’ve never, ever lost our sense of humour, and we enjoy each other’s company.

“My husband and I spend a lot of time together because, unlike so many couples, we’ve never had a 9-to-5 job where it’s consistent. We’re either on or we’re off.

“He’s doing the same, or not. So we’ve had in our relationship huge amounts of time where we’ve been just us.

“We respect each other’s space, and our humour is just long-lasting.”

Wednesday is going to follow the Addams family’s only daughter (Jenna Ortega) as she attends boarding school Nevermore Academy.

Here, she will juggle her newfound psychic powers with a murder mystery involving her own family.

Wednesday is available to watch on Netflix. 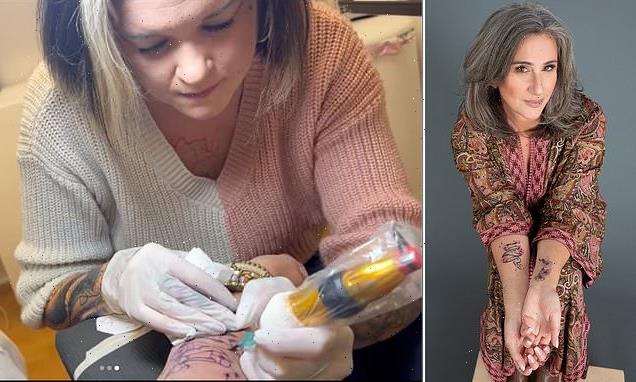 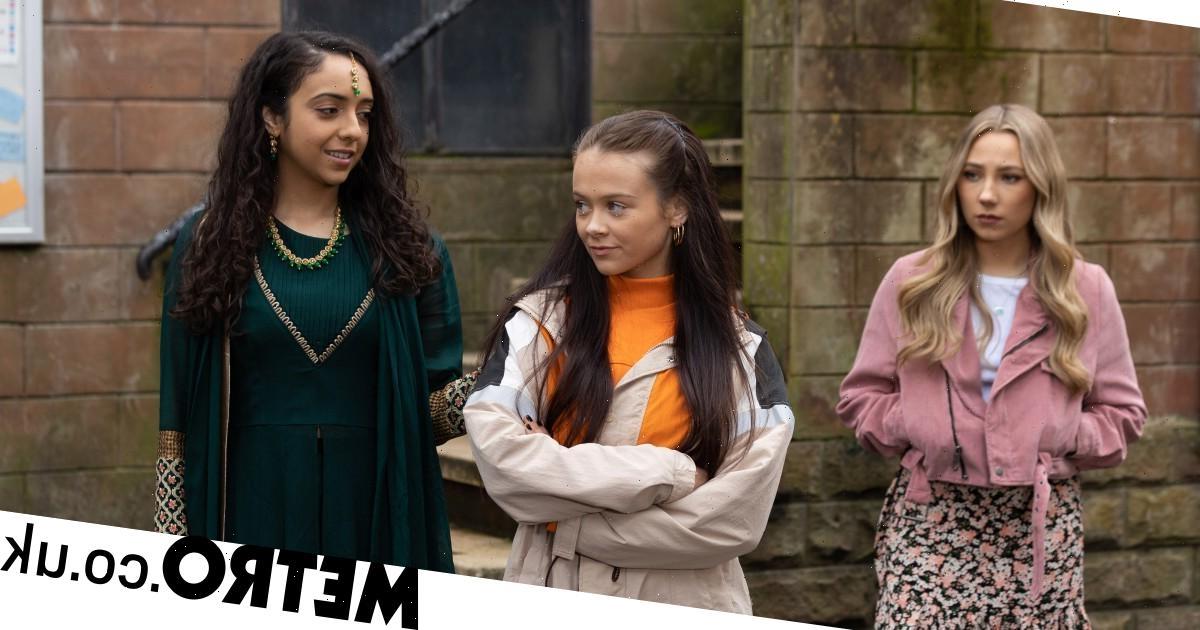