CELEBRITY Dating Game viewers have blasted the show as "peak cringe" and "embarrassing" after its debut on Monday night.

The ABC show – hosted by Zooey Deschanel and Michael Bolton – features stars getting to know a trio of blind dates via a series of raunchy questions. 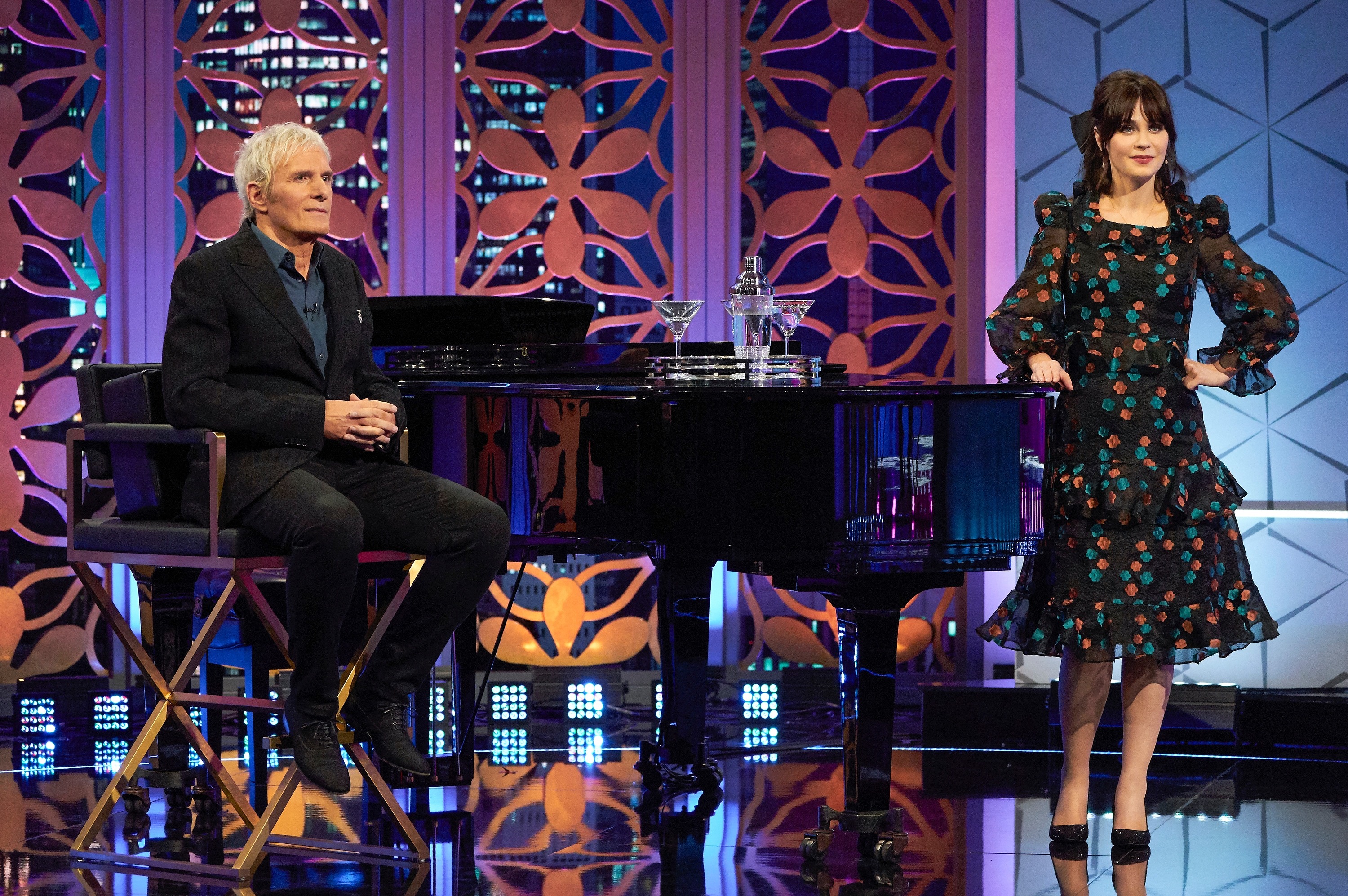 The celebrities' identities are kept secret from their admirers until the potential pair meet.

Contestants are given clues in the form of songs, which are performed by singer Michael.

Viewers were less than impressed with the show – which is a revamp of the original 1965 version. 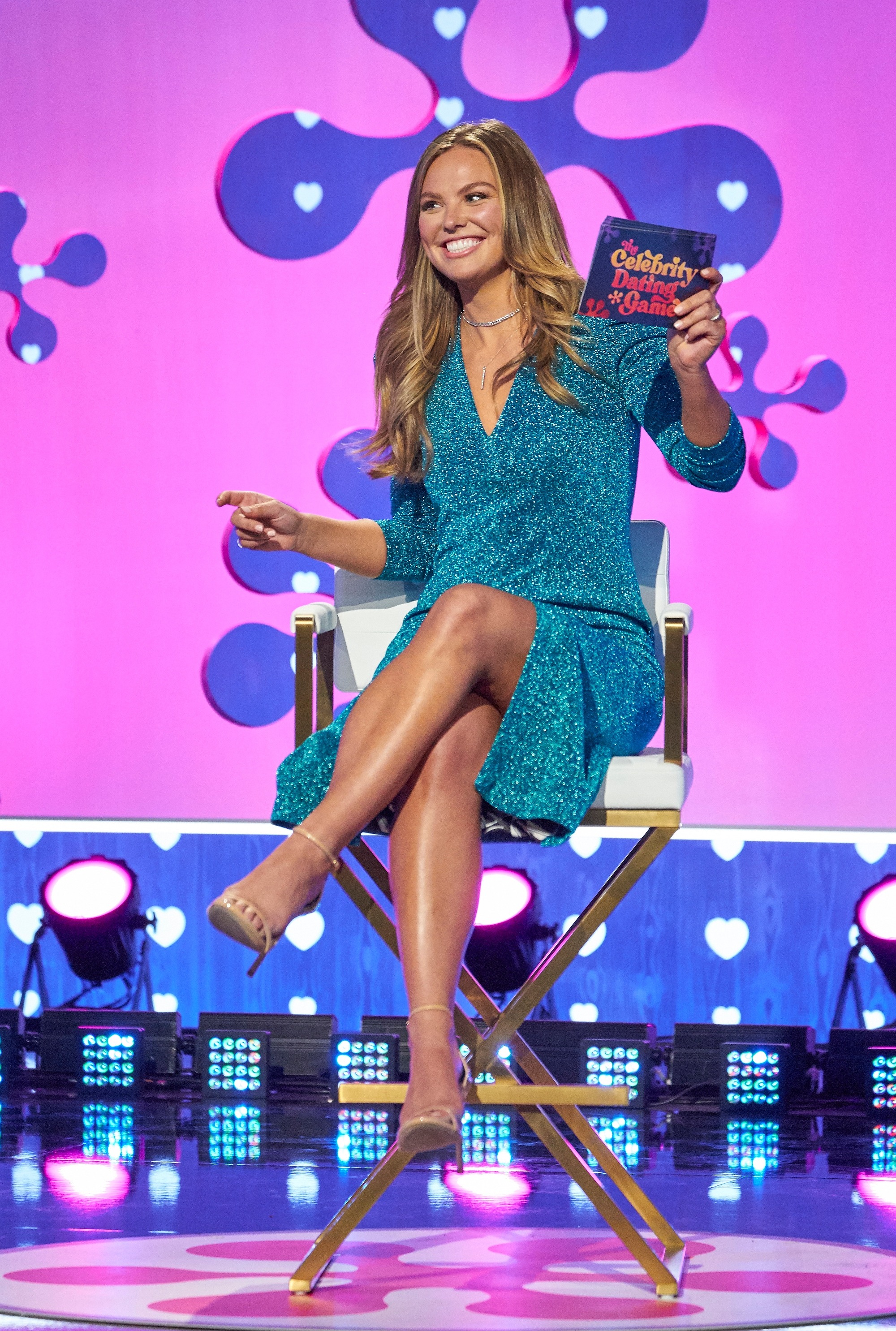 One tweeted: "#ABC has hit peak cringe with #CelebrityDatingGame. I'm actually embarrassed for everyone involved."

Another sounded off: "I knew it would bad, but THIS bad? What the hell is Zoe [sic] doing?

"Was there a meeting where someone said 'don’t worry Zoe [sic], that’s what they said about Masked Singer, and look what happened with that!'"

A third viewer raged: "I haven’t felt so embarrassed for humanity as I have while watching." 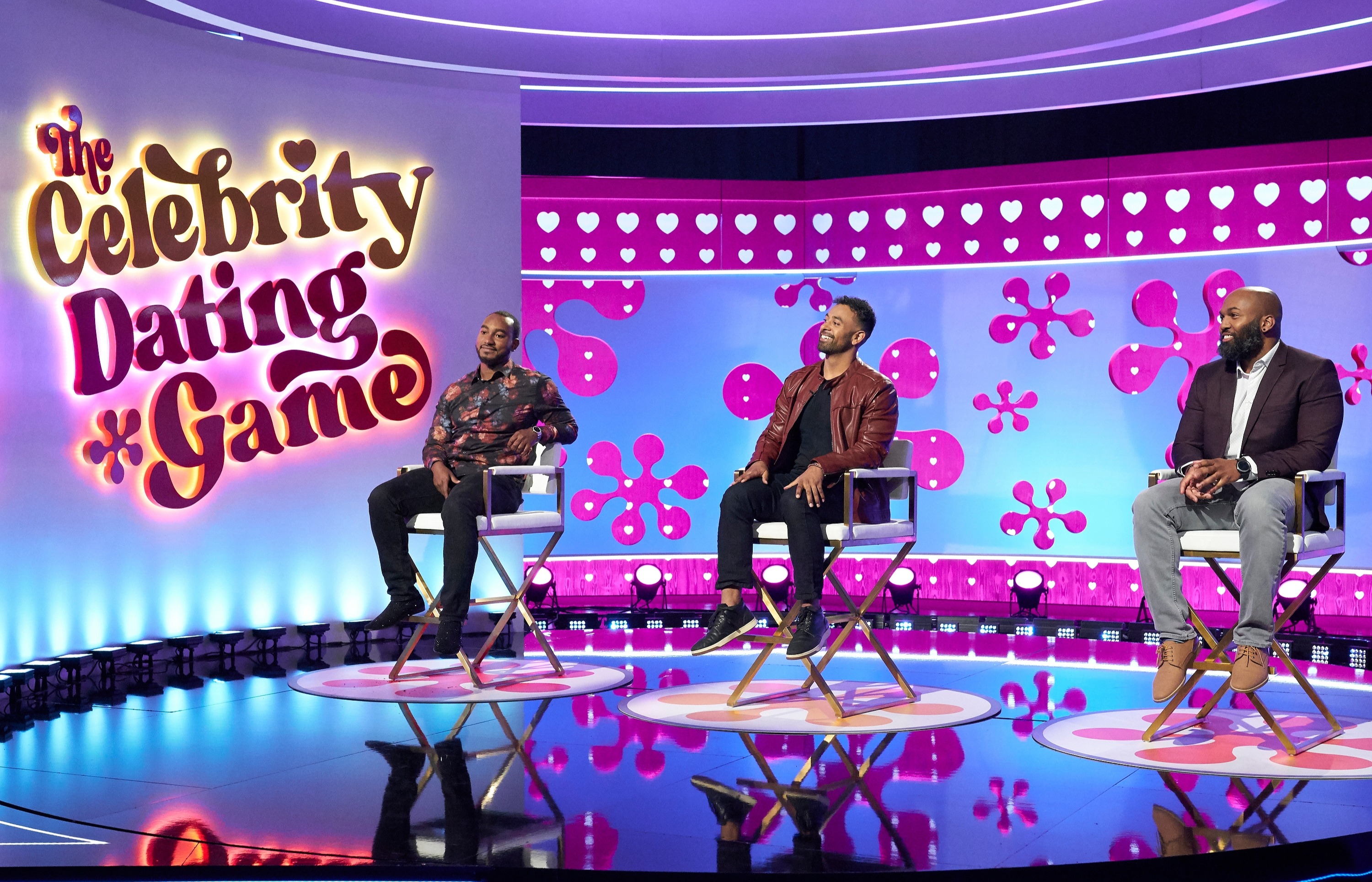 Others, however, acknowledged that the show is "awful" but admitted they "can't stop watching".

Other stars to feature on the show include Carmen Electra, actors Taye Diggs and Joey Lawrence and comedians Margaret Cho, Chris Kattan and Gabriel Iglesias. 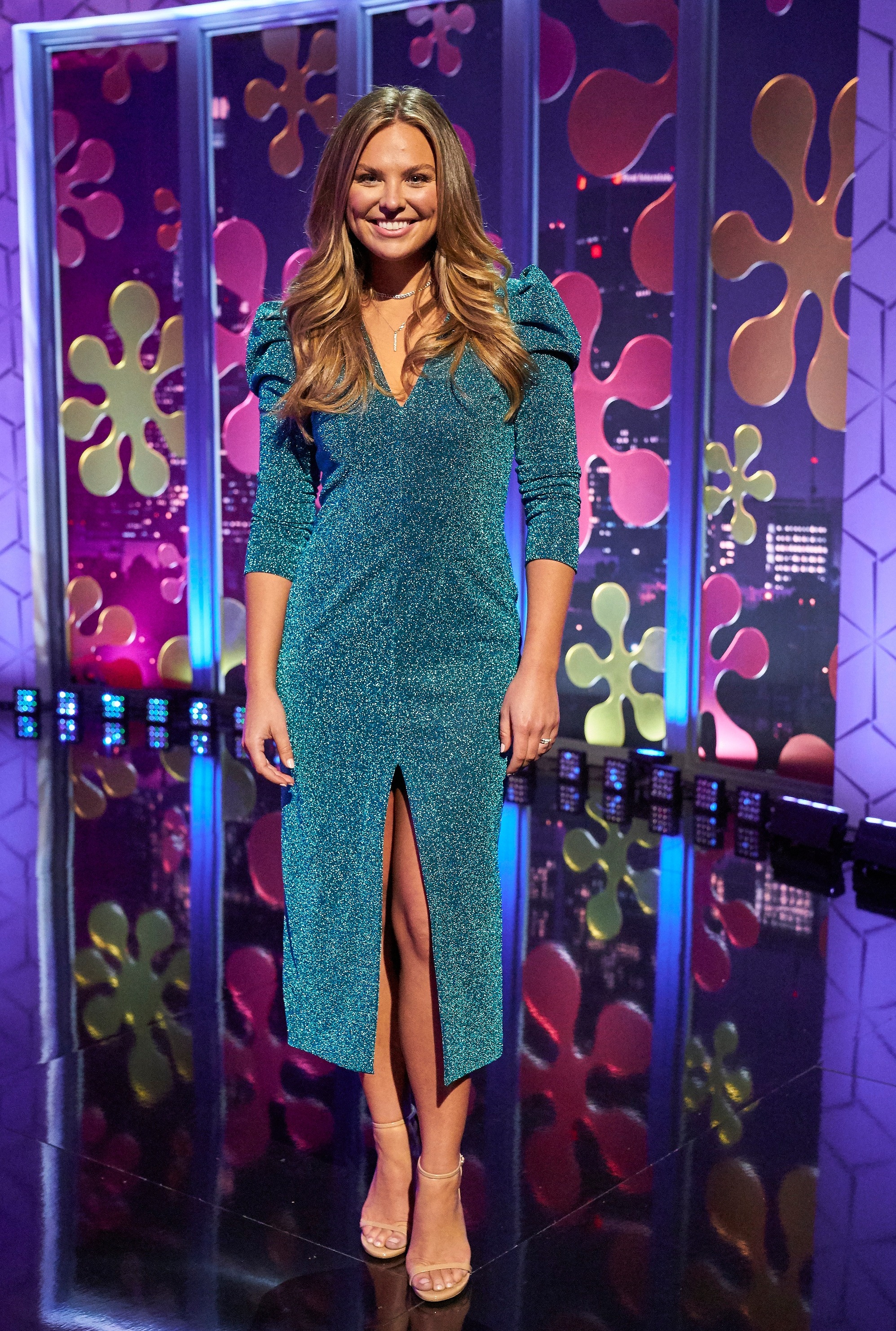 Viewers were confused by Hannah Brown's appearance on the dating show considering she is now loved up.

But the episode was filmed before Hannah went official with her beau Adam Woolard.

The pair made their relationship public in February 2021 with a Valentine's Day tribute on Instagram.

They have been spotted out and about together on numerous occasions and often share loved-up moments on Instagram. 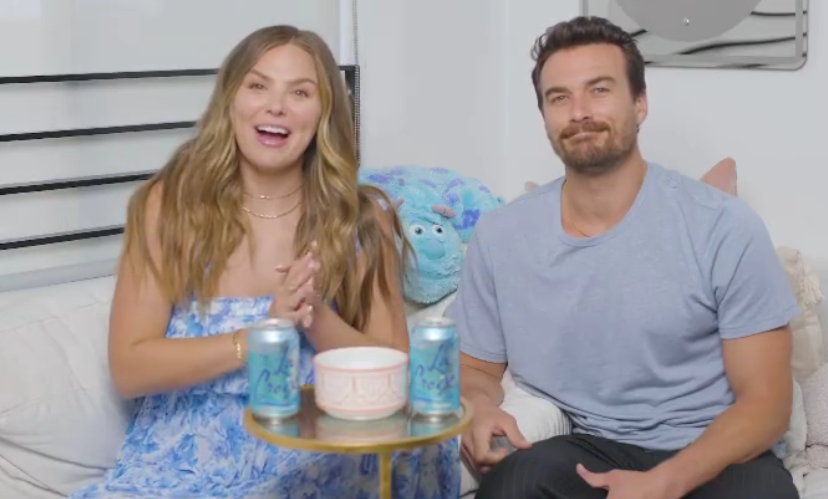 The couple even acted together in Jordan Davis' Almost Maybes music video, in which Adam "proposes" to Hannah.

Rumours about their relationship began in January 2021, when Hannah was spotted on a romantic LA date with model Adam.

During Hannah's live season finale of The Bachelorette in July 2019, she asked out her runner-up, Tyler Cameron after her failed relationship with Jed.

The pair only dated for a couple of months before Tyler moved on with none other than Gigi Hadid.