The drag queen superstar – who came third on the first season of RPDRUK – is set to become the first star to sign up for the special series. 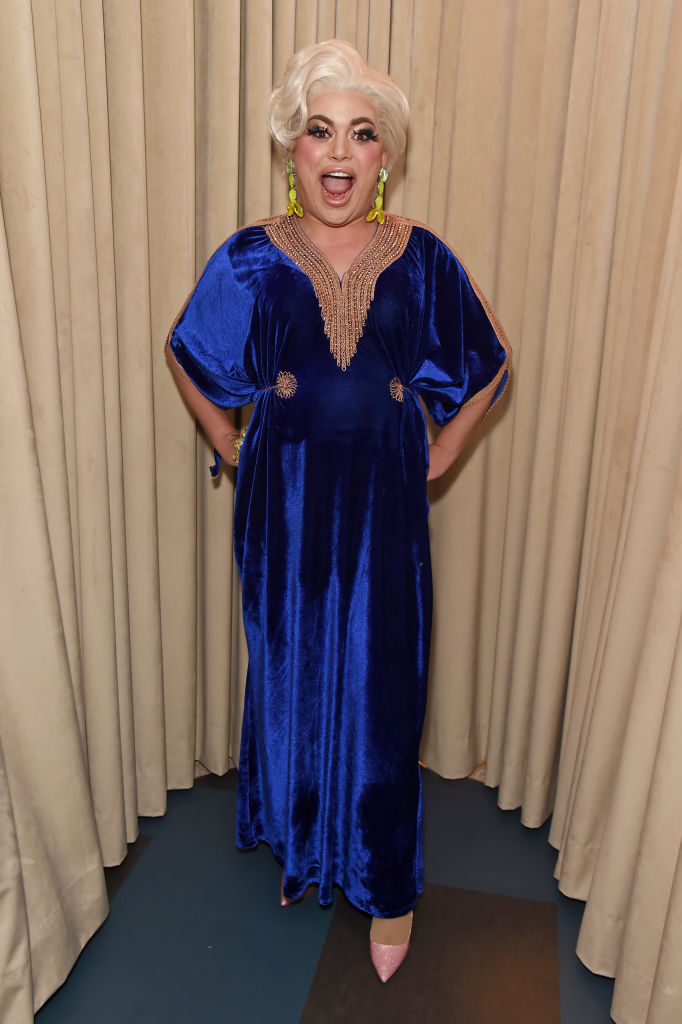 She is in advanced talks to become the first star to sign up to the latest series of Celebs Go Dating.

The drag queen, who’s currently on Masterchef, is finalising the terms of her contract to appear on the upcoming virtual show – where stars will try and find love with compatible singles.

A source said: "Baga is hugely popular and people just fall in love with her charms.

"She's got a massive following and will make great telly." 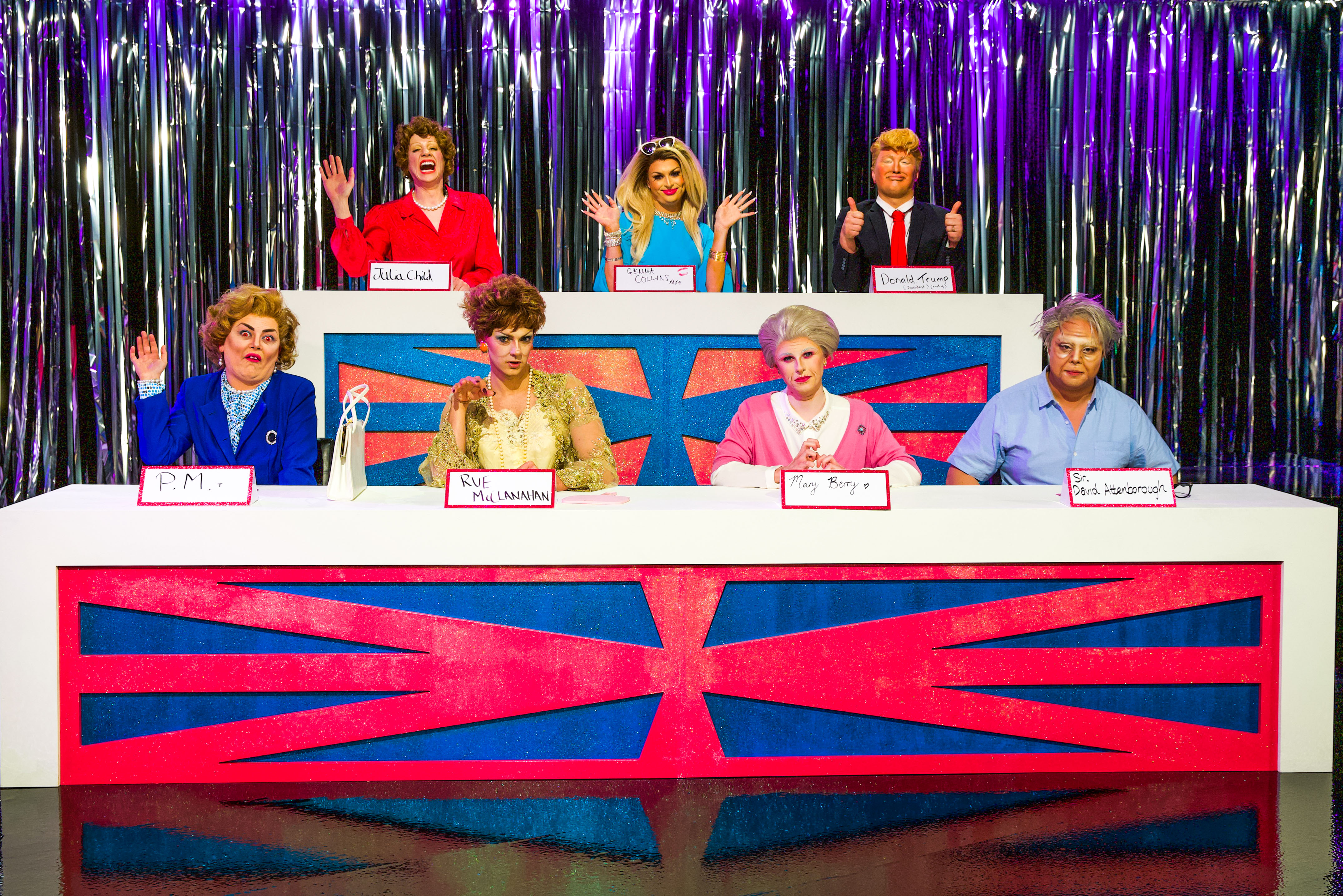 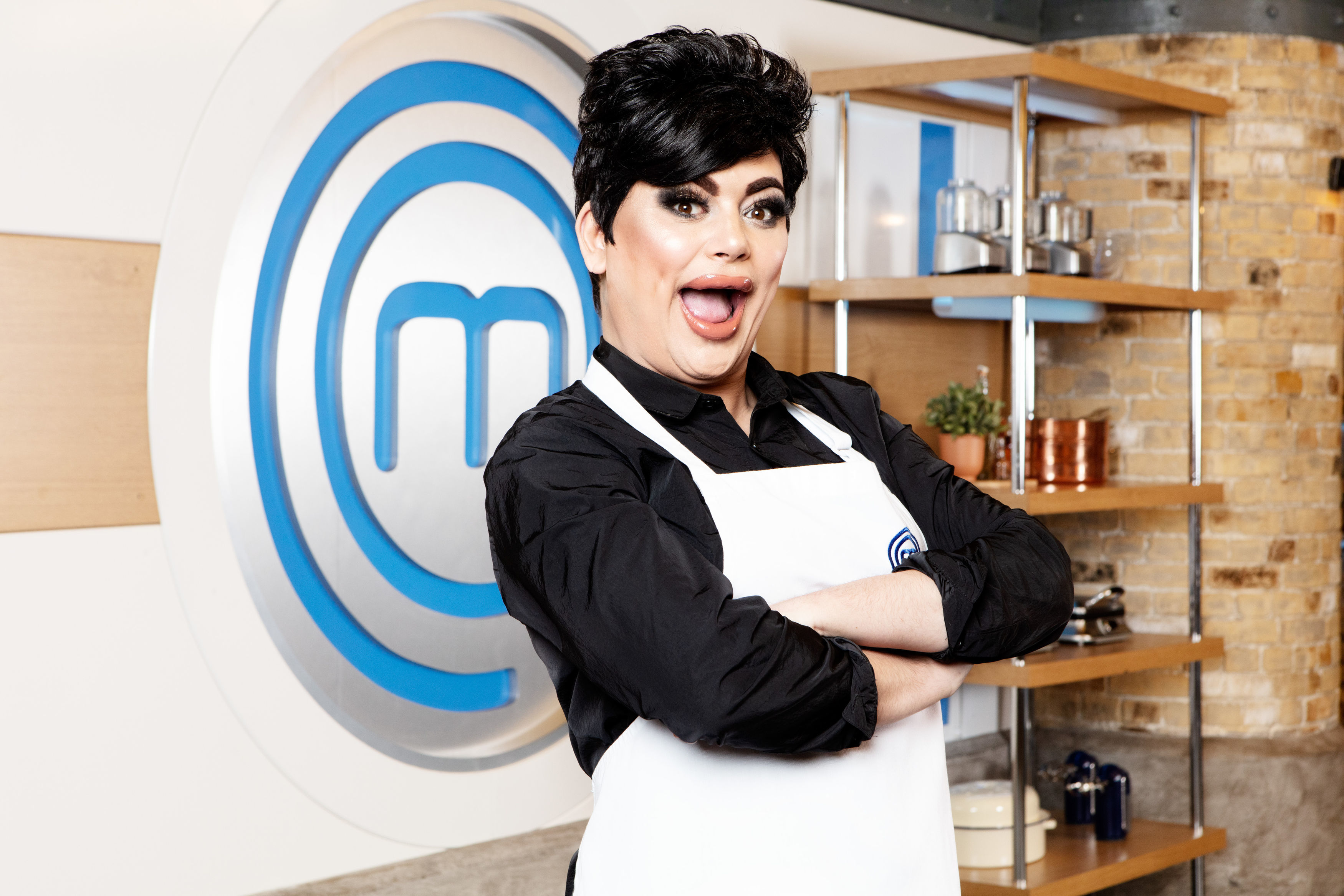 Celebs Go Virtual Dating will be a spinoff to Celebs Go Dating but will bring all the dating drama of its sister show.

The virtual love fest will come added challenges of video vetting matches and trying to find that spark on a socially distanced date.

They will guide the celebs through the potentially choppy waters of online love and distanced dating.

Rob Beckett will also be back delivering his much loved wit as the popular voiceover of the show.

Celebs will be set up on a series of dates, either remotely from home, or outdoors adhering but to social distancing guidelines.

A spokeswoman for production company Lime Pictures who make the show declined to comment.

Tags: Celebs, dating, Go, In, Talks, With
Recent Posts
We and our partners use cookies on this site to improve our service, perform analytics, personalize advertising, measure advertising performance, and remember website preferences.Ok