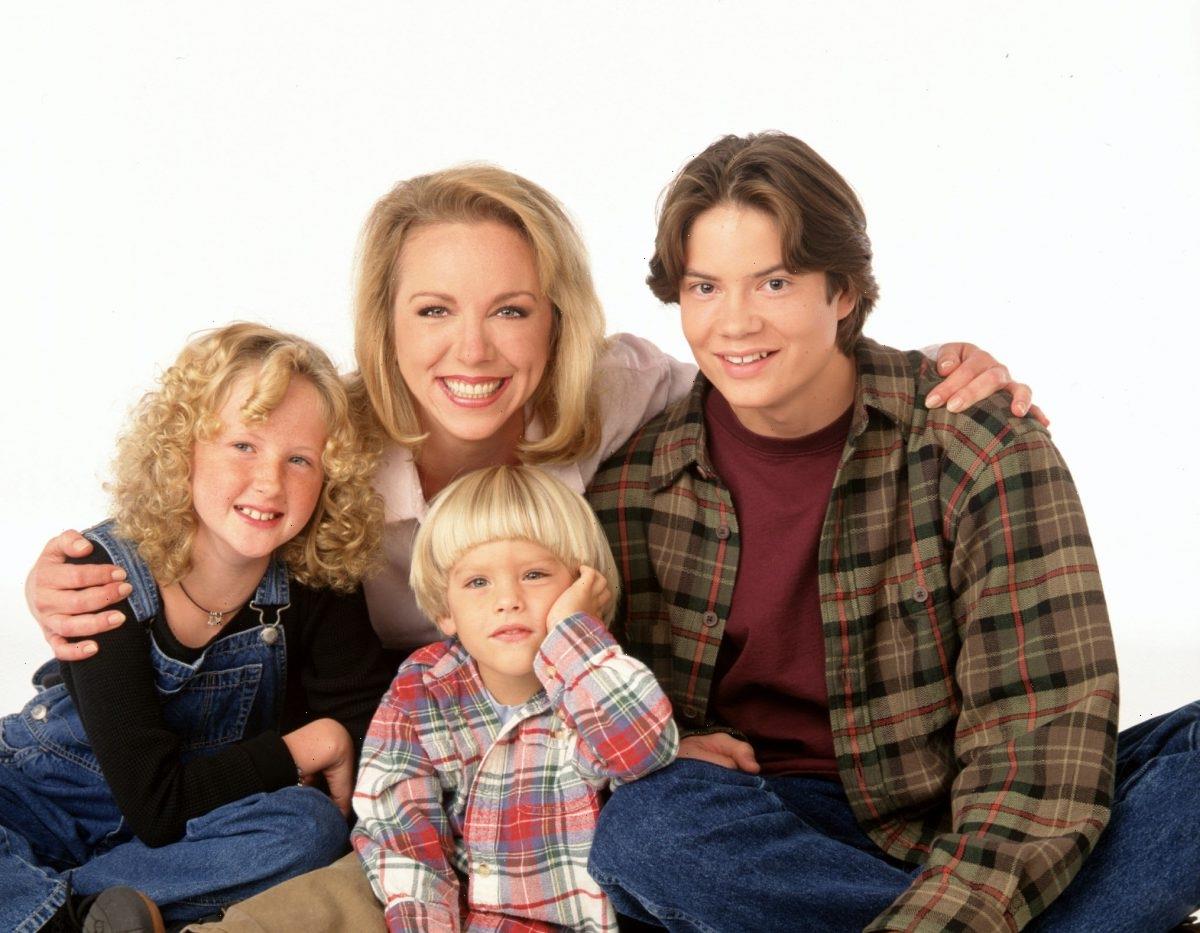 Comedian Brett Butler was riding high in the mid-1990s, when she was earning $250,000 per episode of her hit sitcom Grace Under Fire. But her fortunes shifted, and in the early 2000s, she left Hollywood behind. A decade later, financial pressure inspired her to return to acting, but finding work was a challenge until Charlie Sheen helped her land a role on his show, Anger Management.

Butler’s brand of comedy was a hit with audiences, who couldn’t get enough of her portrayal of a single mom and recovering alcoholic on Grace Under Fire. But even as she was starring in one of the top-rated shows on network TV, she was struggling behind the scenes.

The actor, who like her character, was a recovering alcoholic, developed a drug addiction. Her erratic behavior caused problems on set. Some cast members quit rather than put up with the situation. And when the Grace Under Fire cast and crew traveled to Las Vegas to shoot a series of crossover episodes with other ABC sitcoms, including Coach and Ellen, her behavior stunned some people who worked on the other shows. The experience was so bad that the crew of The Drew Carey Show were given “I Survived Brett” T-shirts by their show’s producers, EW reported at the time.

ABC canceled Grace Under Fire in 1998.

“At the bloody bitter end, I really was difficult,” she told The Hollywood Reporter in a candid interview published on August 19. “I was out of my mind. Drugs will do that to you. The show should have been pulled sooner than it was.”

Charlie Sheen helped the comedian get a job on ‘Anger Management’

After the end of Grace Under Fire, Butler tried to find more work in Hollywood. But jobs didn’t materialize. She got sober in 1998, and by the early 2000s had decided to move to Georgia.

Butler had earned $25 million from Grace Under Fire, but her fortune soon disappeared due to careless spending, trusting the wrong people, and her habit of giving money away, she explained to the Hollywood Reporter.

“I really just felt so guilty for having it — I almost couldn’t get rid of it fast enough,” she said of the money she’d earned.

Eventually, Butler found herself in dire financial straits. She returned to Los Angeles, but finding work was still a challenge. Fortunately, Sheen, who was an old acquaintance, stepped in, helping her get a job on his show Anger Management in 2012. She played a cocktail waitress on 33 episodes of the sitcom.

“If it wasn’t for Charlie, there’s no way I would have been on that show,” she said. “It literally saved me.”

In a 2013 interview with the New York Times, Sheen, who has had his own experiences with drug addiction, called Butler “awesome.”

“Somebody we have in common tried to extinguish that flame,” he said.  “And it didn’t work. That kind of talent never goes away, you know? I always tell her: ‘Don’t forget who you are. Don’t forget how good you are.’ ”

A friend created a GoFundMe to help Brett Butler

Following her role on Anger Management, Butler landed roles on shows such as How to Get Away With Murder, The Morning Show, and The Walking Dead. But keeping her head above water financially was difficult. When the coronavirus (COVID-19) pandemic hit, she was unable to work. She also experienced a serious bout of depression. Butler fell months behind on her rent, she eventually confessed to her friend Lon Strickler. He convinced her to allow him to set up a GoFundMe to help cover some of her expenses.

“I told him, ‘I might’ve waited too long to do this, but I am so screwed right now,’” Butler told The Hollywood Reporter. “‘I’ve been ashamed. Almost ashamed to death.’”

So far, the fundraising campaign has netted a little over $15,000. Strickler hopes it will eventually raise $20,000.

“She still needs a little more help,” he said. “She just needs one more little nudge to get back on her feet.” 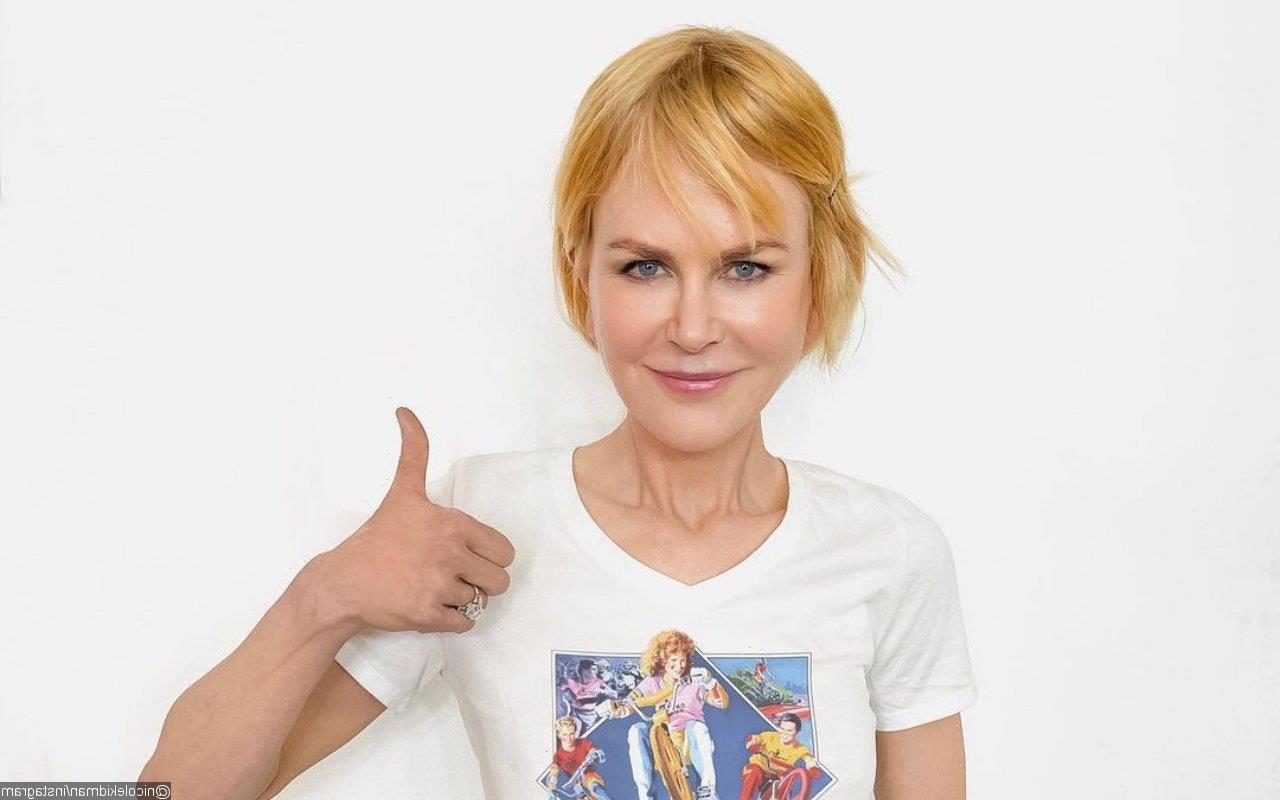