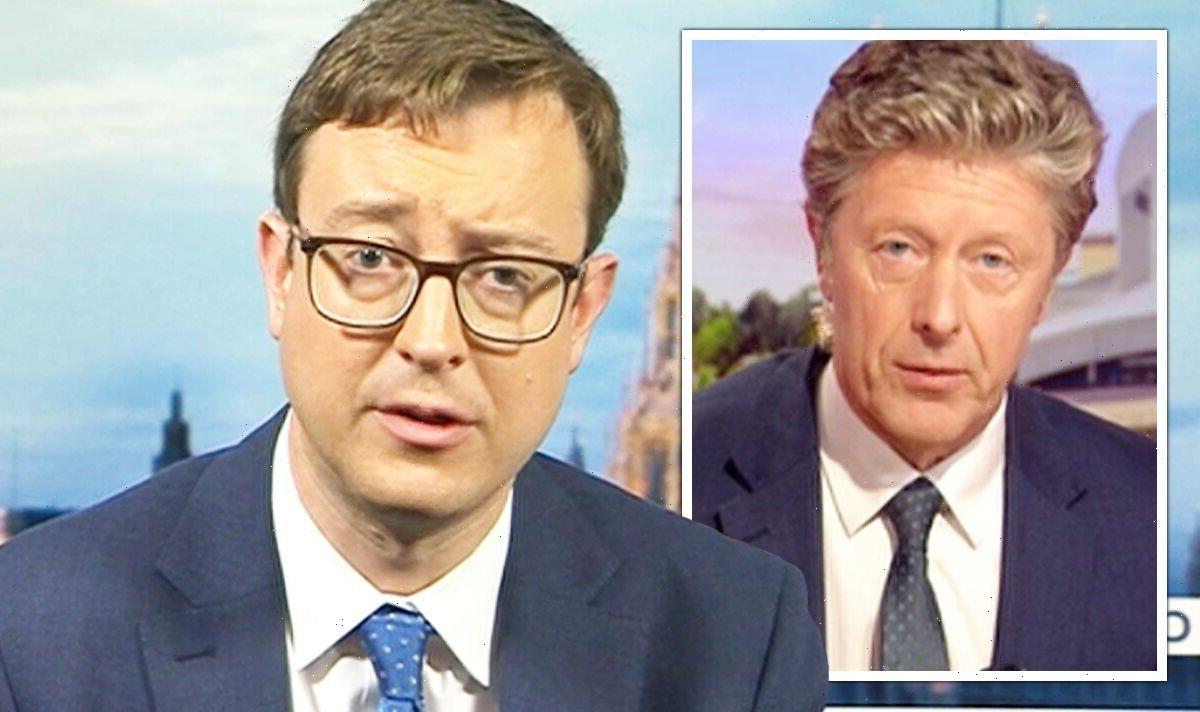 Simon Clarke MP was grilled by BBC Breakfast presenter Charlie Stayt on Friday following the Conservatives’ new plans to reverse the rise in National Insurance from November. However, the Levelling Up Secretary constantly avoided answering Stayt’s direct questioning on who will benefit most from the tax cut, leaving the BBC host frustrated.

Stayt was forced to repeat his questions several times as Clarke refused to confirm who will reap the most rewards from the Tories’ National Insurance cut.

Chancellor Kwasi Kwarteng confirmed the reversal will take place from November 6, saving 28 million people an average of £330 next year.

However, Stayt couldn’t get a straight answer from Clarke when he asked if the richest in the UK would be saving more.

“My question was asked very precisely,” he said. “And you’ll have heard what I asked you – who will gain most?” 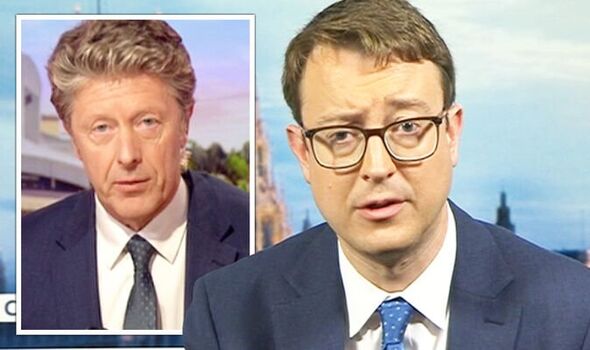 Clarke tried to insist “everyone” would be gaining more, but Stayt doubled down on his line of questioning.

He interjected: “No, okay, so, I’ve tried twice now. So, if we look at the figures, and these are your own government figures which I hoped you might allude to.

“Someone earning £20,000 will be £93 better off as a result of the National Insurance change.

“Someone earning £100,000 will be £1,093 better off. Those are your own figures, which seem to suggest to me unless you have some counter-narrative, that is those who are earning most will gain the most.”

@JK_serosedserio fumed: “Simon Clarke, Sec. of State for Levelling the country, on BBC Breakfast this AM talking absolute balderdash/gobbledygook.

“Charlie Stayt tried hard to pin him down. Clarke deceitfully regurgitated the malevolent mantra – tax cuts will grow the economy and benefit all! Slippery eel!”

Meanwhile, Tyrone Fawdey added: “Well that was a car crash interview. This government cabinet is I’m getting off to a disastrous start.”

Later, Clarke drew more criticism from viewers when he insisted Stayt was using the wrong terminology when he described the new National Insurance bill as a “trickle down approach”.

He argued: “Let’s not go with that phrase, Charlie because it isn’t our approach.

“‘Trickle-down’ is a left-wing concept designed to, frankly, misrepresent what we’re seeking to do. A more successful economy is good for everybody and we need to take that argument head-on.”

Steve Charkewycz tweeted: “Simon Clarke on the BBC today said trickle-down economics was a left-wing concept, it was actually first coined in 1896 by Presidential Hopeful Will Jennings so not a recent idea and not Labour’s idea.”

Brian Agar wrote: “Levelling up secretary Simon Clarke just told Charlie Stayt that trickle-down economics is a left-wing concept… have I woke up in a parallel universe?”

And @SherpaGinseng added: “Simon Clarke on BBC Breakfast saying ‘trickle down’ as a left-wing concept designed to misrepresent what they’re seeking to do is quite the take.”

The 1.25 percent tax increase was initially introduced by former chancellor Rishi Sunak, but new Prime Minister Liz Truss has now pledged to reverse the tax hike in the coming months.

BBC Breakfast airs weekdays from 6am on BBC One. 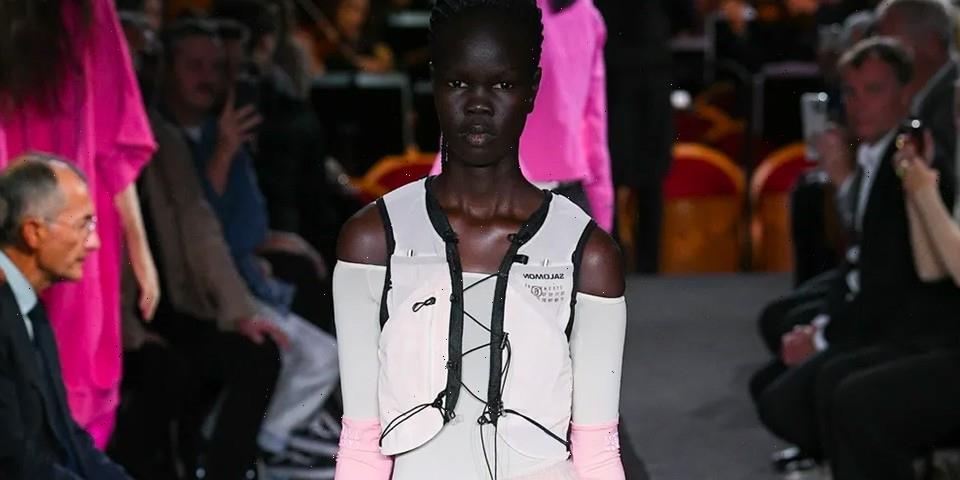