Speaking on BBC Breakfast on Friday, Zahawi kept referring to Charlie Stayt as “Dan” while discussing the donations of vaccines and the potential postponement of listing Covid restrictions on June 21. At the end of the interview, BBC viewers heard Stayt correct the minister and sarcastically note he wasn’t offended.

As the discussion wrapped up, Zahawi had once again just said: “We want this to be irreversible, Dan, these battles have been really hard won.”

Stayt replied: “Mr Zahawi, thank you very much. I am genuinely not offended, but you haven’t called me Charlie throughout the whole interview.

“But these things happen sometimes, it’s Charlie and you are Nadhim Zahawi. 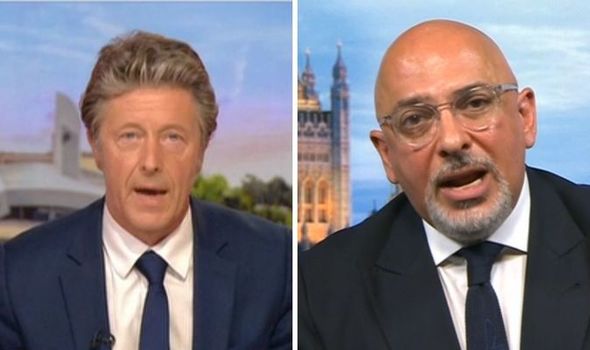 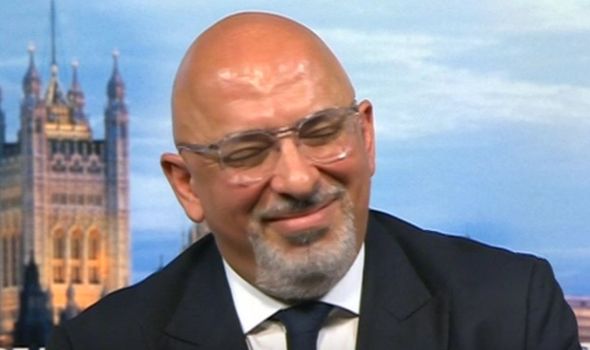 The MP had likely got Charlie confused with fellow BBC presenter Dan Walker.

“I’m sorry,” Zahawi replied. “I apologise to you on air!”

Zahawi explained: “It’s been an early start – I started at 5am this morning, as you have.”

“It’s absolutely fine – it happens, we all do it,” Stayt repeated. “Thank you for your time.” 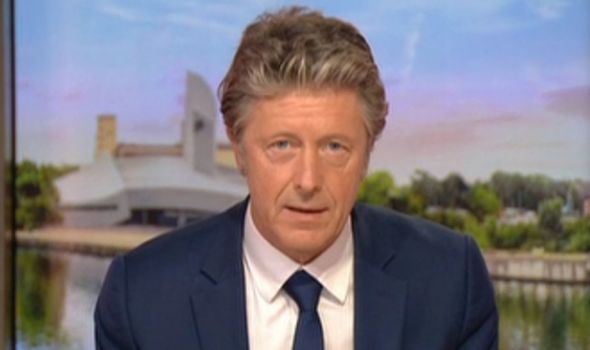 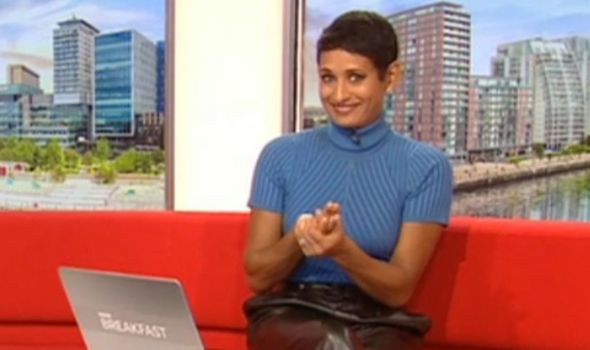 “My apologies,” the MP said again. Back at the studio, Naga Munchetty grinned as Charlie said again: “We’ve all done it.

“Me more than others – to be honest, I’ve done that more often than most.”

Naga commented: “It happens, you know it’s actually quite difficult.

“Dan and Lou [Louise Minchin] at the start of the week, we’re here at this end of the week.

“Often they’re going through all these different broadcasters and they’re trying to remember who’s who.”

She joked: “And you know, sometimes you’re forgettable.”

Cutting to the next weather report, she added: “Matt’s never forgettable – ever.”

“I’ve never been called Mike, no,” Matt Taylor quipped. He also repeated: “To be fair, we’ve all done it,” before providing viewers with the latest weather updates.

BBC viewers had opinions on the blunder, and were quick to share them.

Taking to Twitter, one said: “@nadhimzahawi calling Charlie “Dan” throughout the whole interview, tells you all you need to know about the sheer ignorance of these elitist ministers…and we are expected to believe the vaccines minister has the intelligence to do the job #BBCBreakfast.”

Another wrote: “#bbcbreakfast pathetic interview by Charlie & it doesn’t matter what your name is.”

BBC Breakfast airs daily at 6am on BBC One.