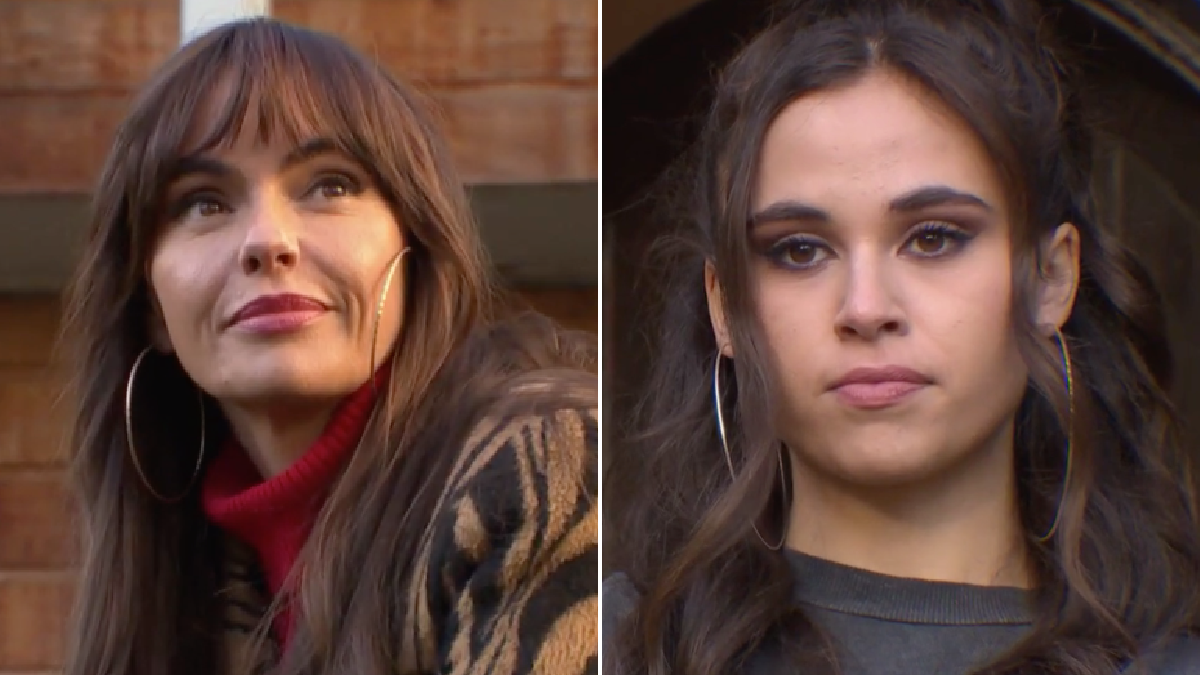 The young woman was excited to celebrate her birthday with dad Sylver (David Tag) in last night’s edition of the Channel 4 soap, but Sylver ultimately found himself caught up with Mercedes.

Cher was riddled with jealousy, and she was also a little hurt given that this was the first ever time she was going to spend a birthday with her dad after they found one another last year.

She held Mercedes responsible for ruining her big day, and tonight’s instalment saw her refuse to forgive Sylver for choosing his wife over his daughter yet again.

However, she soon spied an opportunity to take action.

Mercedes headed for some lunch in the Salon De The, where she came face-to-face with Ollie Morgan (Gabriel Clark).

She railed at the young man for attempting to steal from her tip jar yesterday, but Ollie confessed that he wanted money for drugs, which resulted in her offering him some advice.

As The Dog landlady opened up about her addiction, Cher overheard, and soon devised a plan.

She planted drugs in Mercedes’ handbag, which Sylver found, and he came to believe that his wife was using once more.

Mercedes pleaded with Sylver to believe her when she said she was innocent, and he ultimately did — much to Cher’s dismay.

While her actions didn’t result in Mercedes and Sylver splitting up, it’s become clear that there is still a lot we don’t know about Cher — or the lengths that she’ll go to in order to get what she wants.