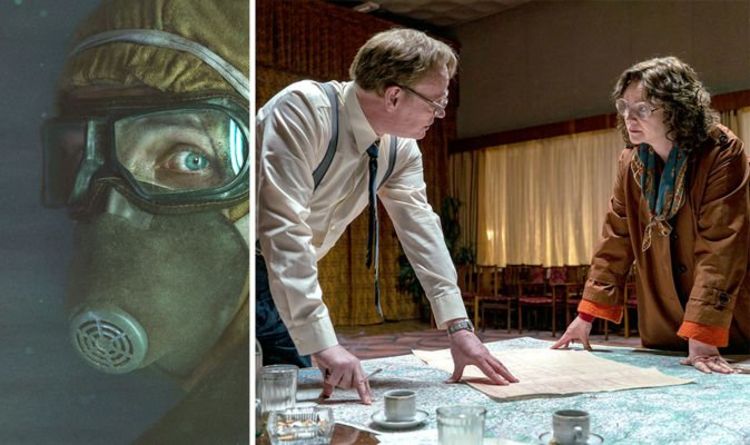 HBO and Sky series Chernobyl follows the 1986 disaster that pushed Europe to the brink of a nuclear winter and threatened to make the continent uninhabitable. Over the course of the five episodes, viewers saw the nuclear explosion at the power plant, the fallout as well as the events leading up to the disastrous explosion. Chernobyl also gave audiences an insight into the conditions of living in the USSR during the Eighties as well as the denial around the accident.

What was the KGB?

The KGB was the name of the USSR’s security services after it was established in 1954.

In Russian KGB stands for Komitet Gosudarstvennoy Bezopasnosti which translates to Committee for State Security in English.

The role of the KGB was to protect the government, keep an eye on the population and manage the border troops.

The KGB is said to have played a significant role in Soviet foreign policy and essentially served as another branch of government in the region. 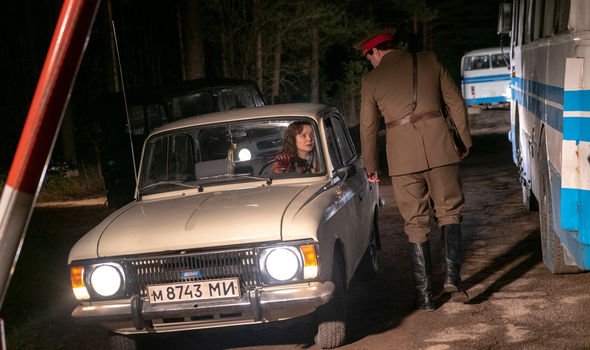 According to online encyclopaedia Britannica, the KGB was the latest secret police and intelligence organisation in the world with numbers at its peak reaching over an estimated 480,000 members.

Additionally, there are thought to have been millions of KGB informants from across the USSR.

With the fall of the USSR, the KGB too was disbanded in 1991.

Did the KGB try to cover up Chernobyl?

TV series Chernobyl depicts the denial surrounding the accident like an ever-present cloud continuously hanging low over the characters.

There is the suggestion scientists Valery Legasov (played by Jared Harris) and Ulana Khomyuk (Emily Watson) were being tailed by some sinister-looking figures who could be members of the KGB.

In the show, Legasov even lied at the Vienna conference at the International Atomic Energy Agency (IAEA) about the truth of what happened at Chernobyl, perhaps out of fear about what the government and indeed the KGB would do to him and his family. 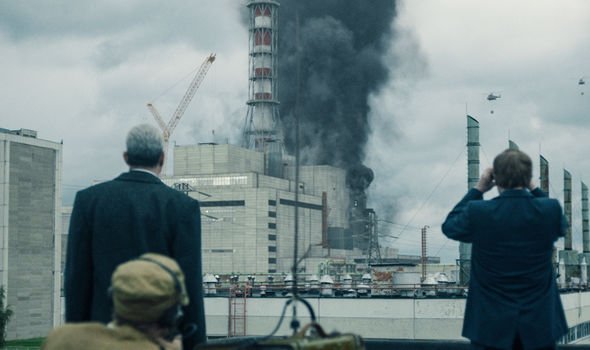 Chernobyl the TV series is underpinned by the notion of the cost of lies. Early on in the show, viewers watched as the town was sealed off and even the plant workers refuse to accept the core has melted and is on fire.

Real-life Chernobyl engineer Oleksiy Ananenko criticised the show for its depiction of the disaster and life under the USSR.

He told the BBC: “There are many stereotypes shown, typical of Western portrayal of the Soviet Union. A big cup, vodka, KGB everywhere.”

However, speaking on the Chernobyl podcast, showrunner Craig Mazin suggested that there was much denial surrounding Chernobyl. 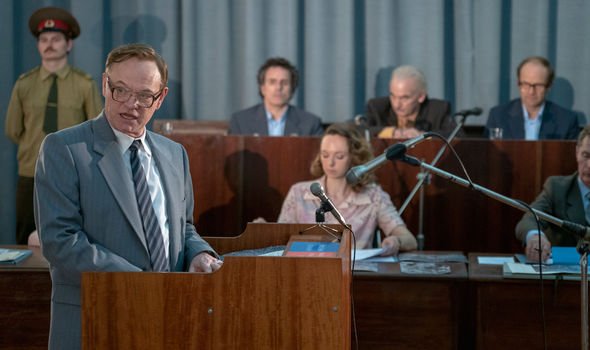 Mazin used accounts from the time while writing and researching Chernobyl to try to ensure historical accuracy.

He explained: “The one thing that I did feel though walking through the power plant, a little bit of a better sense about how easy it would be to deny because it’s so big. It’s a little bit like you’re a sky scraper, just like solid.

“You feel safe inside and you can understand how people said, ‘It’s not like the reactor blew up.”

He went on to explain the scene where Khomyuk was tailed by the KGB in a hospital as she interviewed the Chernobyl engineers as she tried to get to the bottom of the disaster. 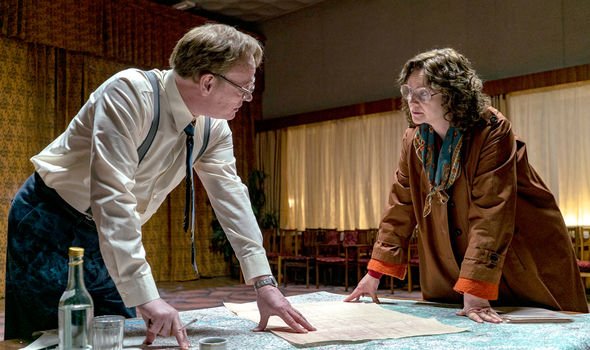 Mazin said his invented character of Zharkov (Donald Sumpter) was an amalgamation of a number of real-life figures involved in trying to cover up the disaster and silence people trying to get to the truth.

“I think that the KGB probably wasn’t particularly concerned about the investigation. Reading some of the accounts of the scientists and the jeopardy they put themselves in, the question was more, ‘Who are you going to tell this to?’”

He continued: “‘We don’t mind if you necessarily know something, if you’re going to talk about it, that’s a problem’. And there were a number of scientists, one that he was put on trial and probably been convicted but at that point the Soviet Union collapsed. 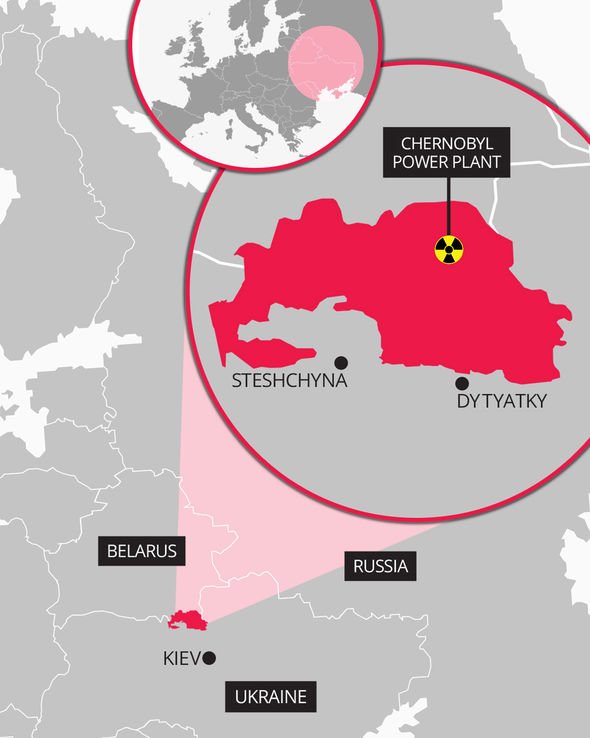 “He was put on trial for essentially challenging the narrative and questioning superiors and saying things he wasn’t supposed to say.

“So they faced the same kind of normal repression of speech that everyone faced in the Soviet Union at the time and the KGB was everywhere. Random people would work hand-in-hand with the KGB.”

He added that he was “fascinated” by the creepy Orwellian nature of repressive bureaucratic regimes and their language of oppression.

Chernobyl is available to watch on NOW TV now 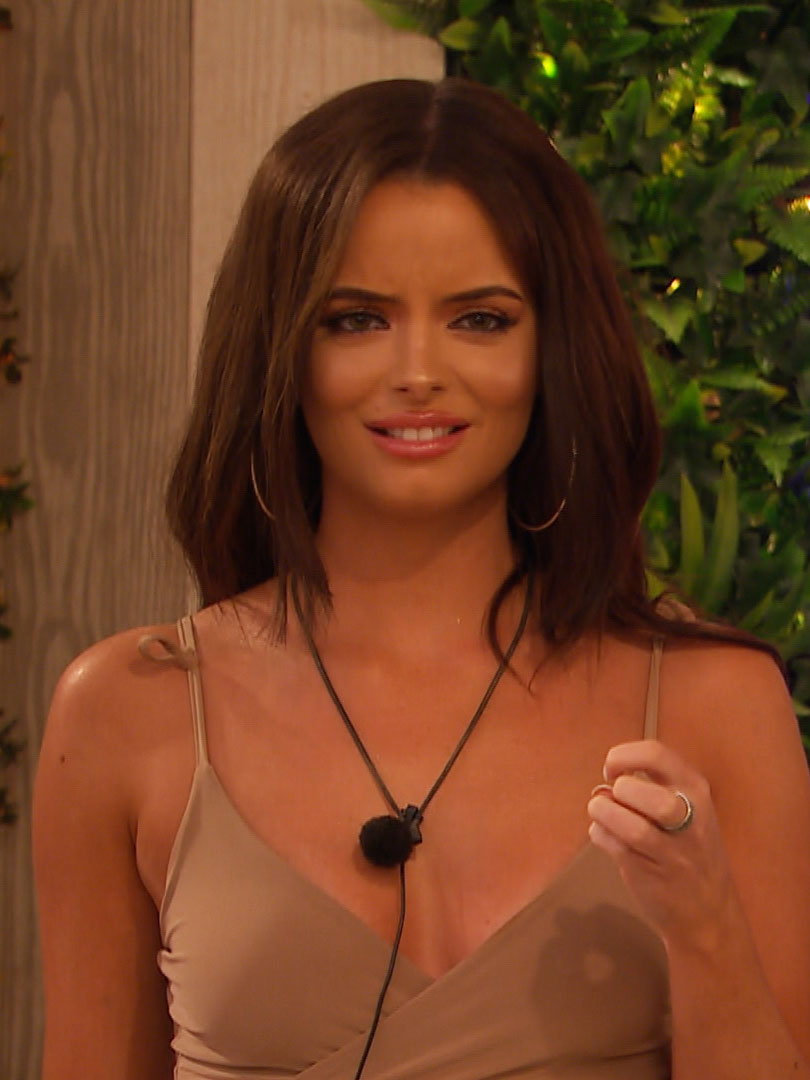 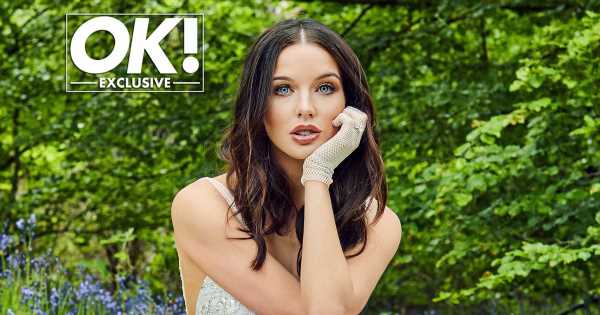