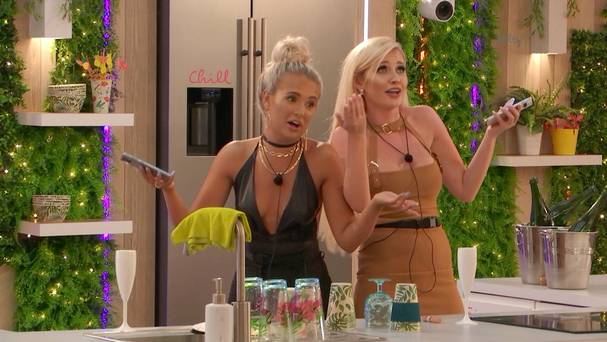 A headmaster of a primary school in Wales has written a letter to parents complaining that children as young as eight years old were “playing a game based on what they had seen on Love Island”.

Speaking to Newstalk Breakfast, headmaster of Ysgol Gymraeg Teilo Sant in Llandeilo, Carmarthenshire, Aled Rees, said: “I didn’t feel like it was appropriate for our eight- and nine-year-old children to be looking at Love Island in the first instance and it was obviously having a detrimental effect on their behaviour in school so I felt it necessary to communicate this with parents.”

“I didn’t feel that our youngsters were emotionally developed enough to be watching the programme because of its language and sexual nature but I can’t tell parents what they can and can’t do with their children.

“I didn’t think that these individuals on the programme were good role models for our young children. It’s worrying that they are then copying and emulating this programme. That’s what children do.”

“We had some children who were putting up on the sofa to watch it with mum and dad and that kind of thing, so that was sort of worrying in its own right. And others were watching it on catch up TV and tablets.

“There’s the element of peer pressure as well and when you’ve got older brothers and sisters who may be watching it, you get younger siblings wanting to emulate and listen,” he said.

“We’re talking about some individuals at present, but rather than let it escalate I felt it necessary to deal with it instantly. In fact, it was a step that we needed to take to ensure that it didn’t become a bigger problem than what it is at the moment.”

Mr Rees said the response of parents to the letter had been “very positive”.

In the letter, Mr Rees wrote: “I am of the opinion that primary school pupils aren’t mature enough to watch a programme of this nature where a person’s appearance is more important than their personality.

“The influence of the programme has led to pupils commenting on others’ appearance and pairing individuals together as they are a good ‘match’.

“I am sure that there are better ways to spend time with your children and more appropriate programmes they could be watching.” 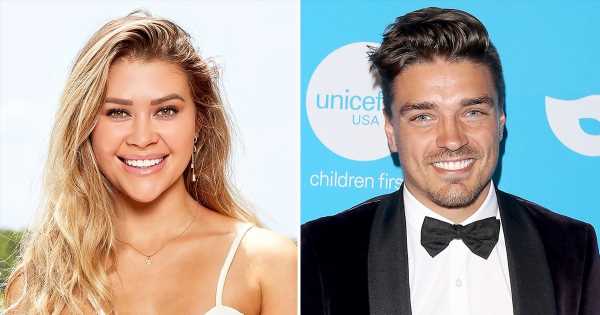 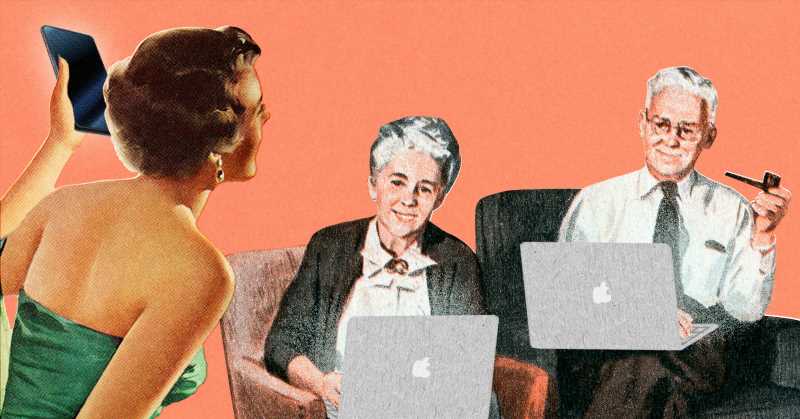