Braff’s follow-up to 2017 heist comedy Going in Style follows Allison (Pugh), whose life falls apart following her involvement in a fatal accident. In the ensuing years, it is the unlikely relationship she forms with her would-be father-in-law (Freeman) that helps her inevitably live a life worth living.

Uche will play Nathan, who has contended with much childhood abuse in the past and faces a tragic loss in the present, trying to move on to create a new life for himself in Manhattan.

Uche is perhaps best known for his series-regular role as Henry opposite Hailee Steinfeld in Apple TV+ comedy series Dickinson. The actor also has appeared on the TV side in Fear the Walking Dead, Little America, The Blacklist and more. He’s appeared on the big screen in Bradley Parker’s horror-thriller The Devil Below and Jonathan Demme’s musical dramedy Ricki and the Flash, among other titles.

Uche is represented by Artists & Representatives, Authentic Talent and Literary Management and Peikoff/Mahan.

‘Rust’ EPs Disavow Responsibility For Movie; “No One Has Been Ruled Out”, DA Says Of Potential Charges: The Latest

Previous post Passing: Rebecca Hall Made One of the Years Best Debuts, but for Years Nobody Would Fund It 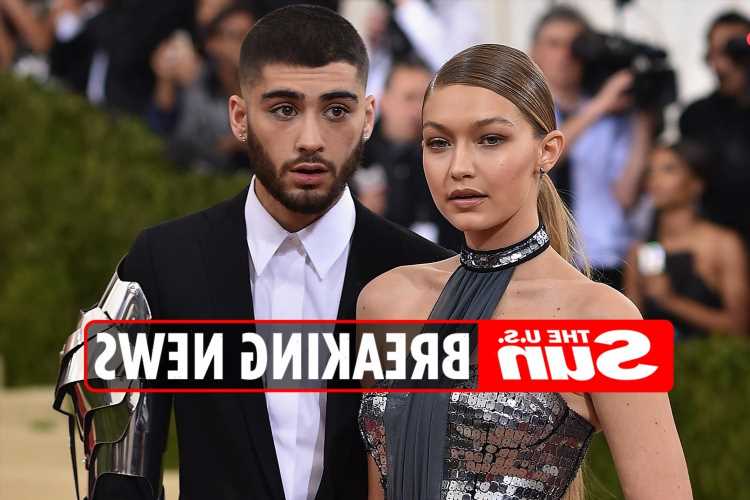