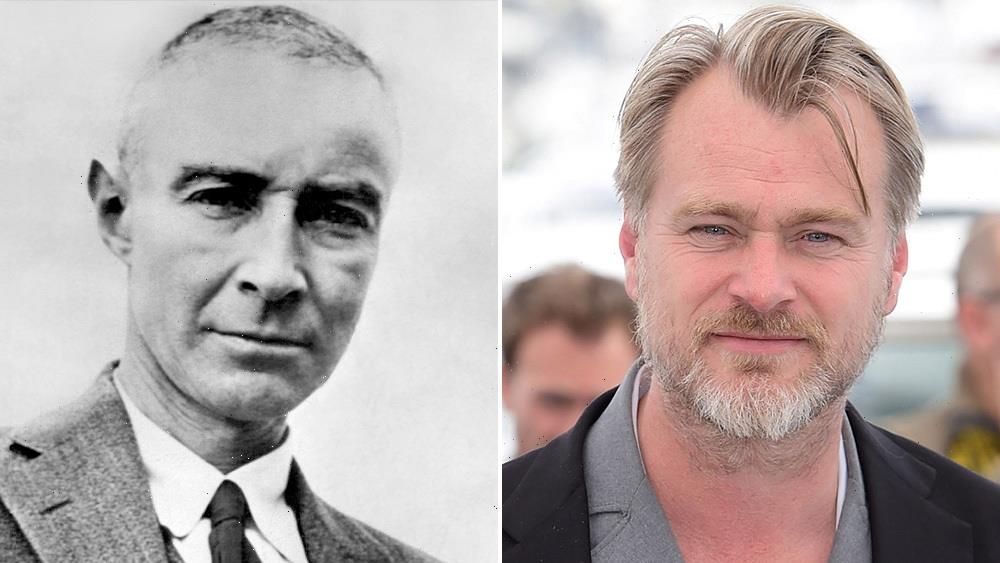 EXCLUSIVE: Christopher Nolan is readying his next film, and Deadline hears that like Dunkirk it will focus on a seminal moment in World War II. This one is J. Robert Oppenheimer’s role in the development of the atom bomb during WWII. Here is a bombshell development: While none of Nolan’s recent movies had gone outside Warner Bros, I’m hearing that several of the major studios across town are reading the screenplay and speaking with Nolan and his reps.

This might be residue from the umbrage Nolan took when WarnerMedia declared its intention to go day-and-date with its entire 2021 movie slate, without forewarning talent, their reps or even the studio’s financing partners in the films. Nolan, among the superstar directors who are the most vociferous supporters of a good old fashioned theatrical release, was outspoken in his ire on WarnerMedia’s move. It wasn’t immediately clear whether Warner Bros is among the studios in the mix on this, but clearly it has lost pole position.

Warner Bros followed Nolan’s directives in releasing his last film, Tenet, even though the film’s grosses suffered because the pandemic was still raging, and moviegoers weren’t ready to return to theaters en masse at that point. The film still grossed $363 million, the biggest global number since the pandemic erupted outside F9, Godzilla Vs. Kong and Black Widow. Nolan and his wife/producing partner Emma Thomas did not have a formal deal at the studio, but like Clint Eastwood, they have been very loyal about making their films there. Those collaboration led to billions in box office receipts.

Details are a bit scant at the moment on casting, but I’m hearing talk that Cillian Murphy might be involved. He collaborated with Nolan on two of The Dark Knight films, Inception as well as Dunkirk, and is in the mix. The project has the sweep of Nolan’s last historical epic Dunkirk, looking at WWII from the development of the atomic bombs that ended the war with Japan. So there will clearly be many big star parts. 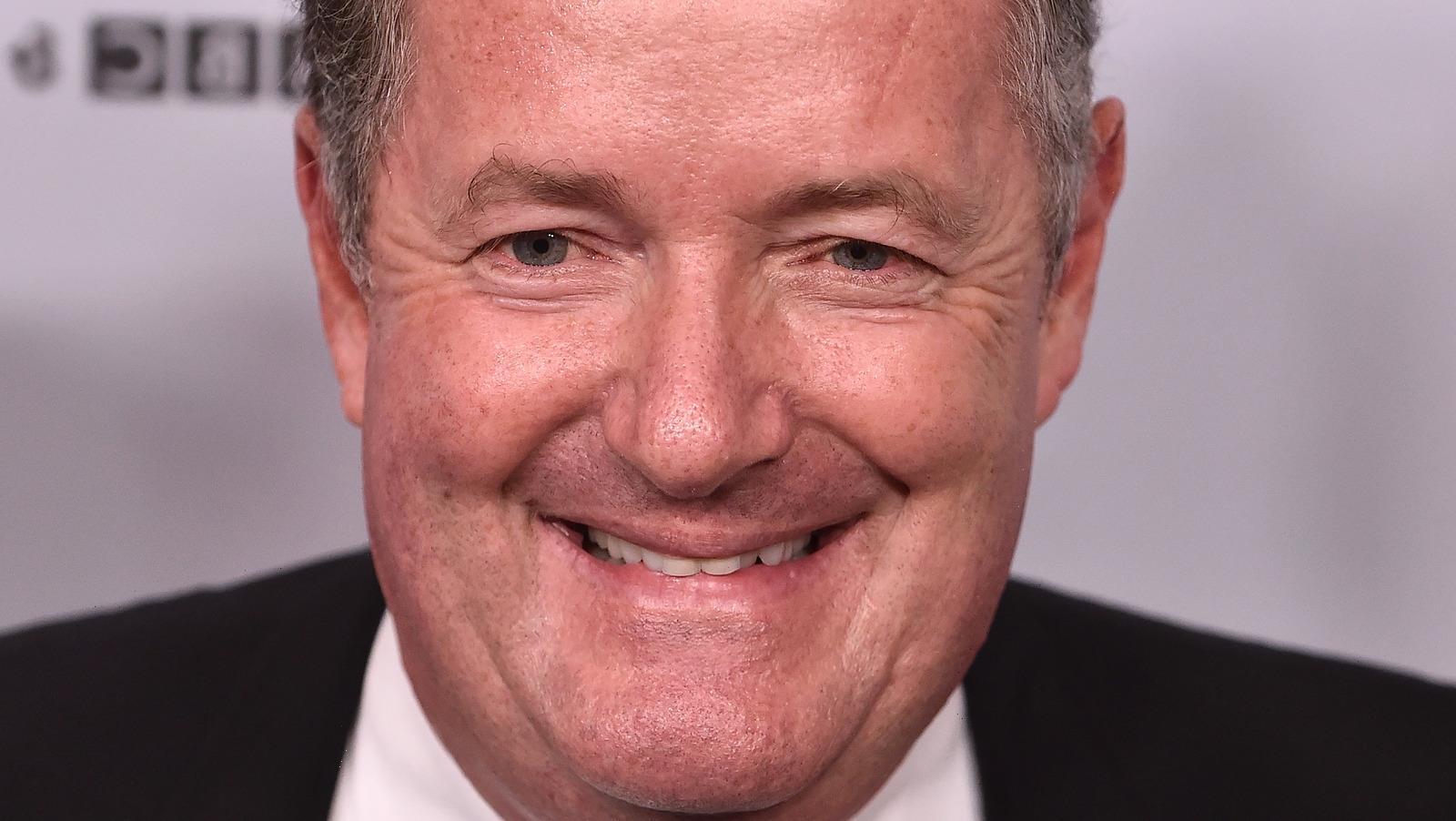 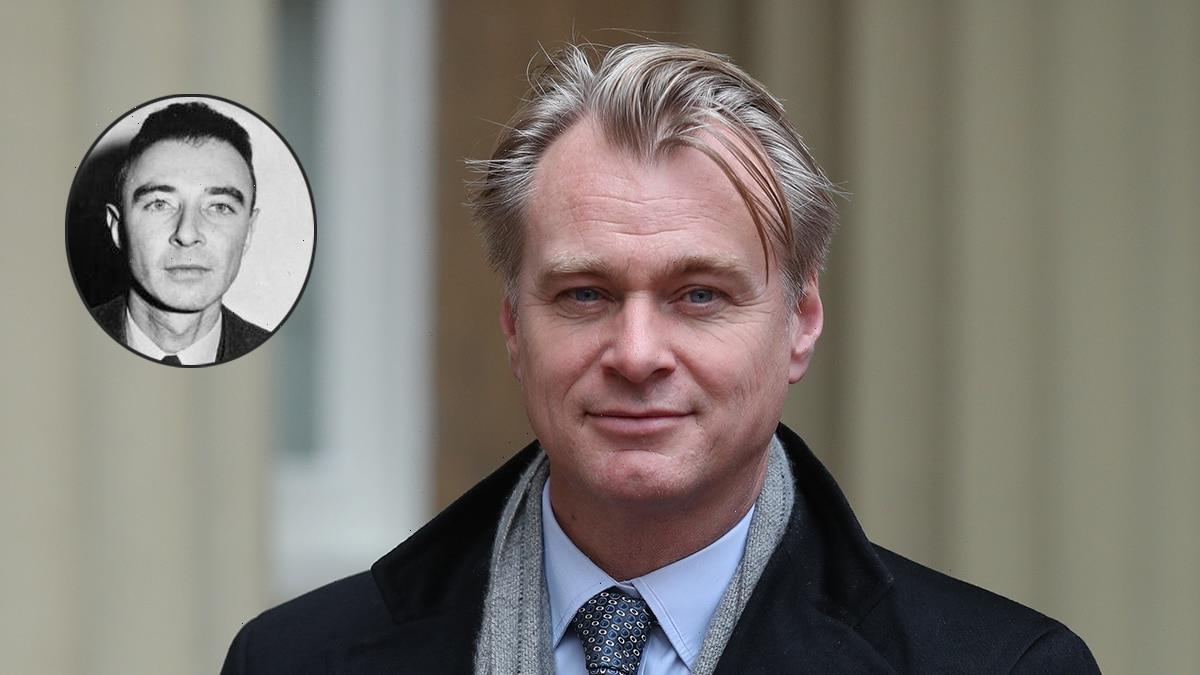