Cineworld has announced it will be closing its cinemas in the US and UK. This was announced over the weekend, but has now been confirmed by the company. With the shocking news now out – when will Cineworld close and has it gone bust?

Over the weekend, it was reported Cineworld would be closing in a shocking turn of events for the cinems industry.

The company then shared a tweet to suggest this was not definitely the case, and it was ‘considering’ this as an option, likely to save money due to the effects of COVID-19.

Now, they have announced this will absolutely be taking place, though timings are yet to be confirmed.

A statement from the cinema reads: “Cineworld cannot provide customers in both the US and the UK – the company’s primary markets – with the breadth of strong commercial films necessary for them to consider coming back to theatres.” 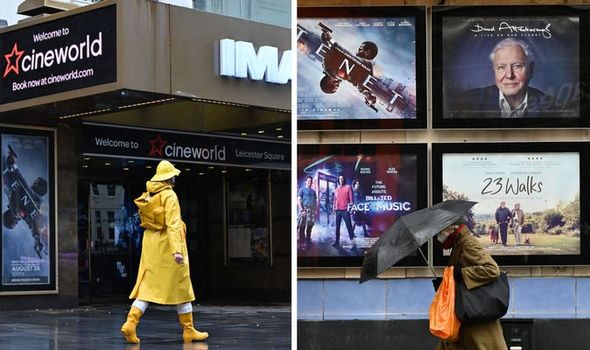 It was reported by the BBC that workers in Cineworld have been asked to take a temporary redundancy, with a view to taking back their jobs once the chain reopens its cinemas.