CLAIRE Danes was a world away from Homeland as she debuted her striking new hair for period drama The Essex Serpent.

There were no guns or undercover operatives in sight as the American actress got into character on set in Maldon, Essex. 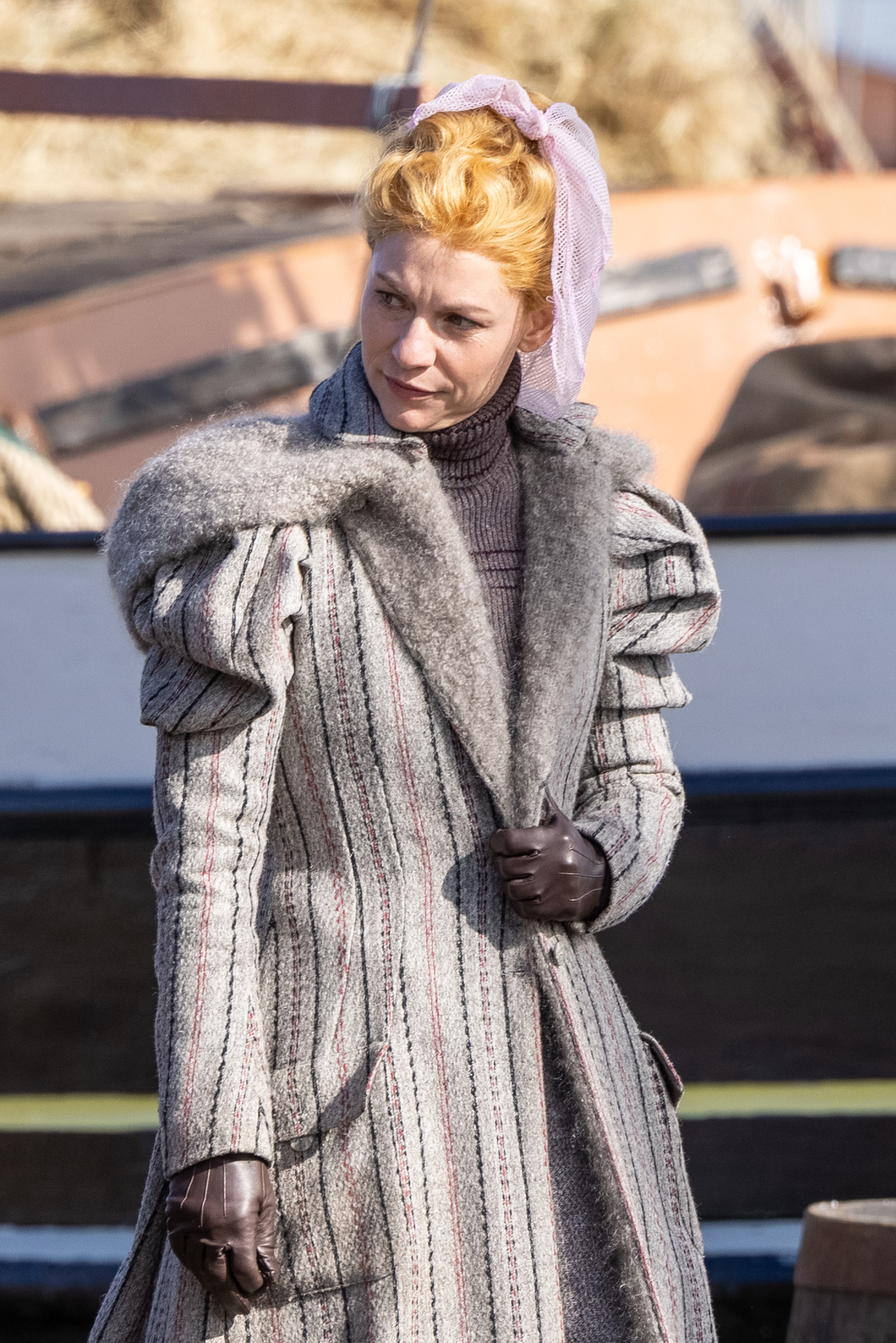 Claire's usually blonde hair has been transformed into fiery auburn locks for the role.

The adaptation of Sarah Perry's hit novel sees Claire, 41, take on the lead to star as Cora, a widow who was in an abusive marriage, who leaves London for a small Essex village.

Travelling with her son, she soon becomes very invested in a local myth about an ancient serpent feared to have reawakened. 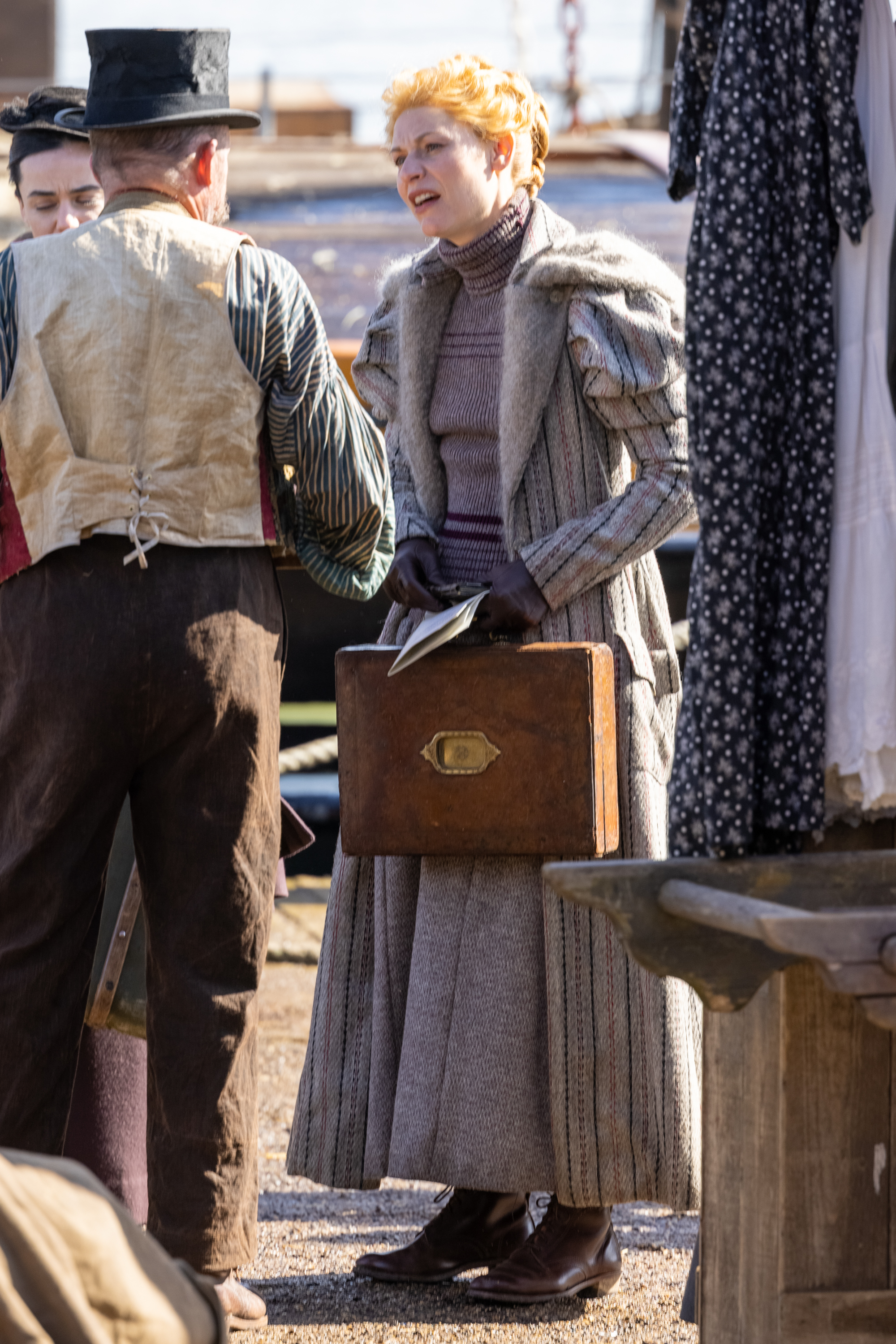 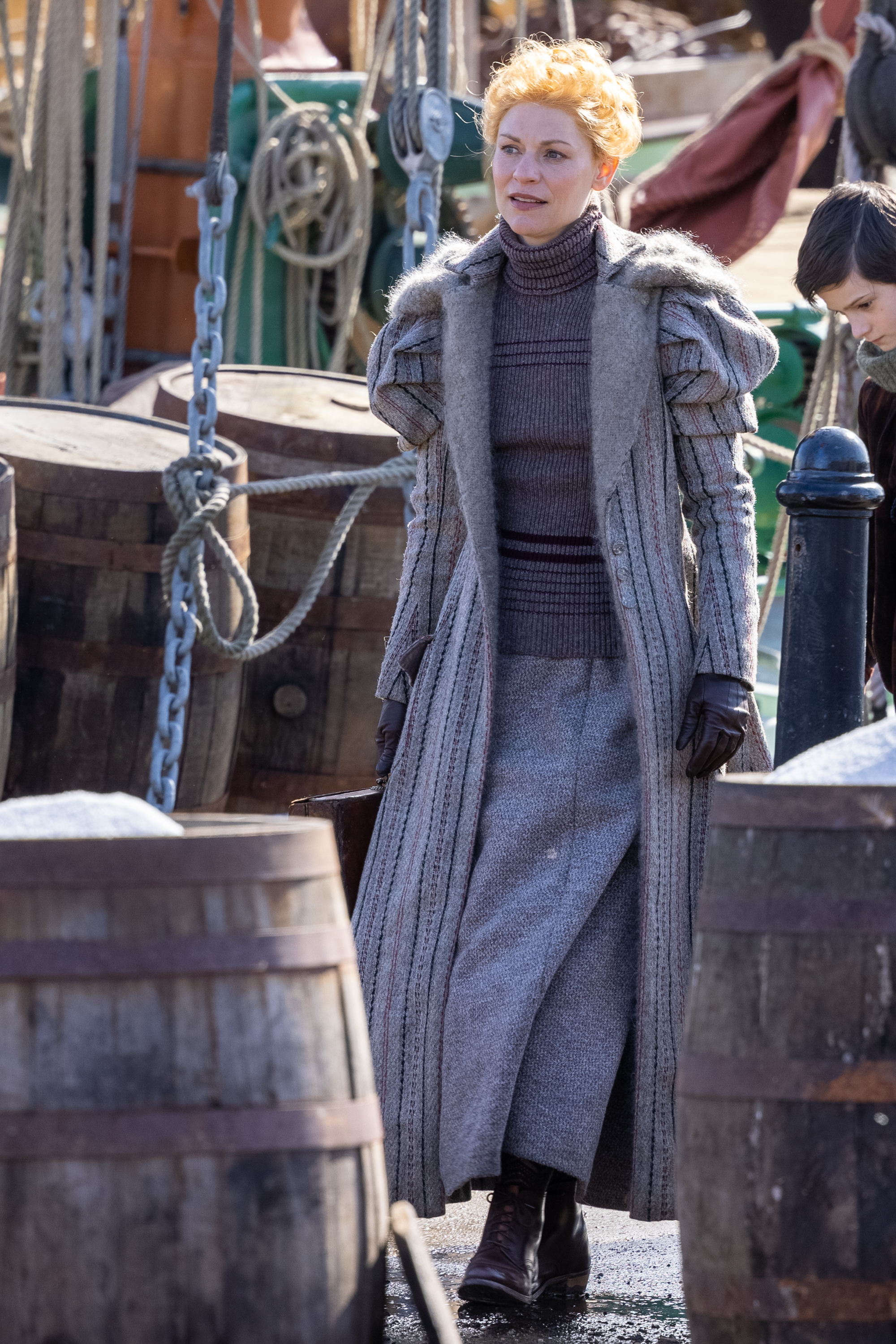 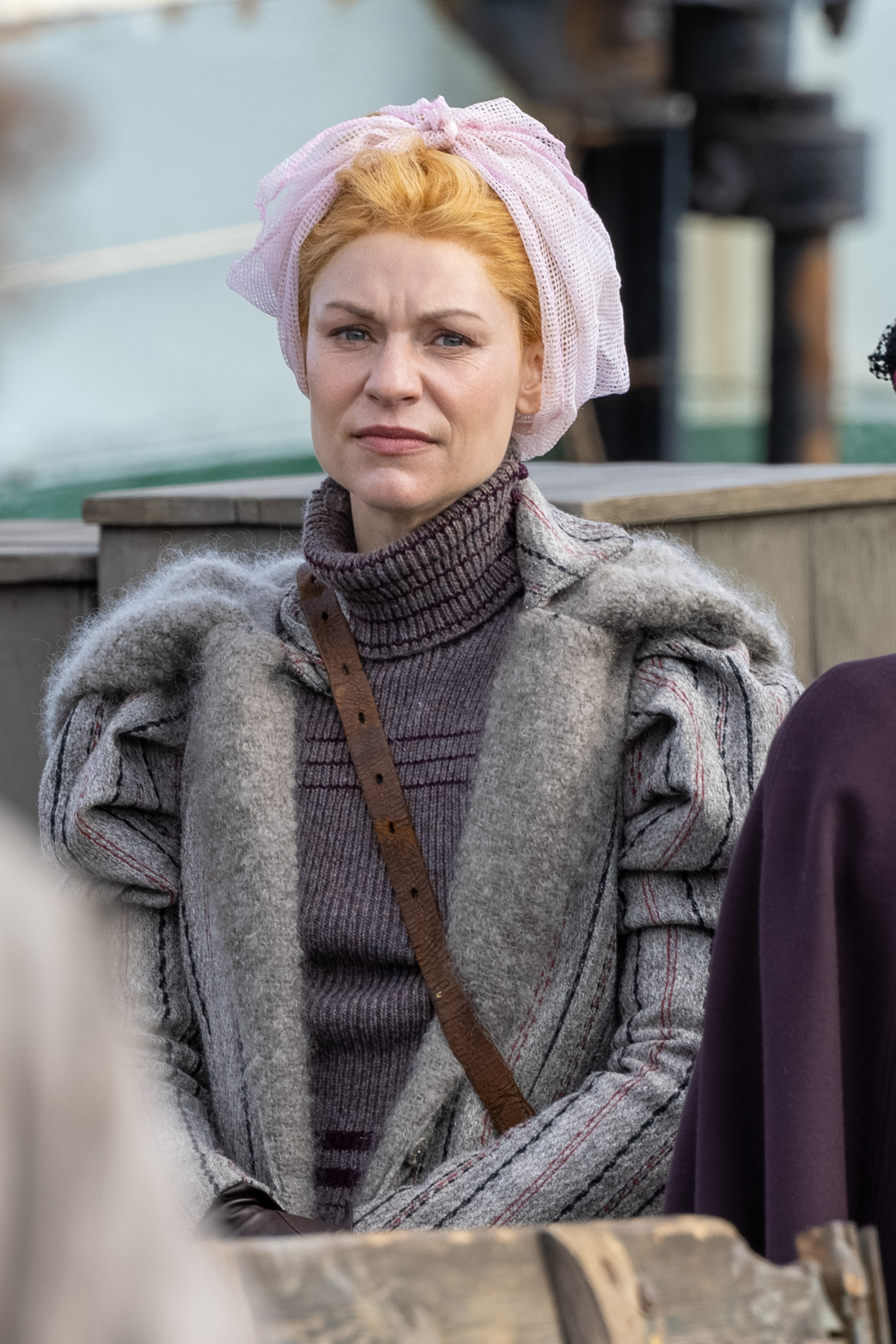 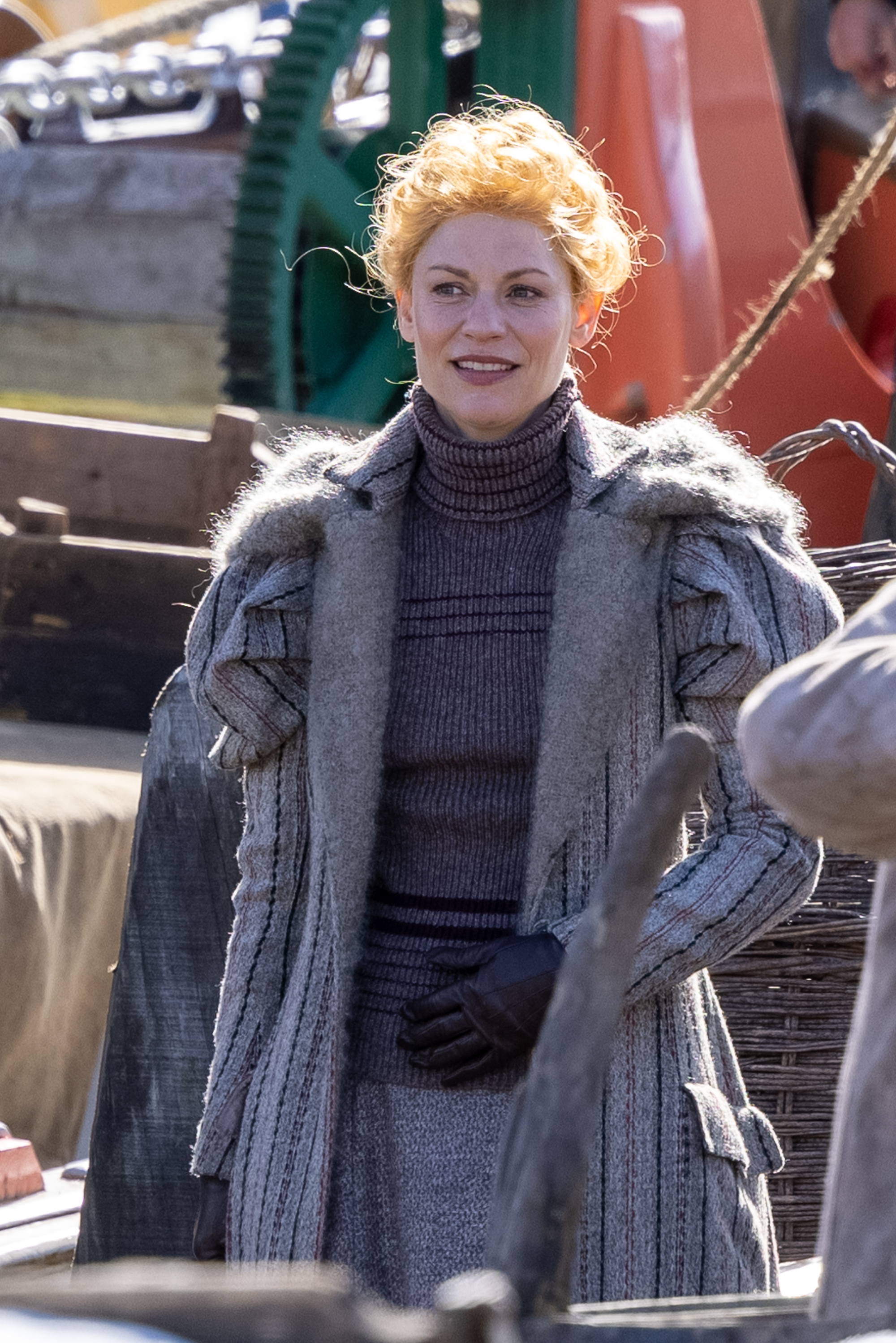 Claire is seen dressed head-to-toe in period costume as she gets to work on set.

Her long grey dress and matching full-length coat was complimented by a piece of white lace in her hair.

The star was surrounded by other similarly dressed cast members in the transformed Essex quayside.

The hustle and bustle of the docks in 1893 was depicted for the cameras while covid secure filming measures were being taken. 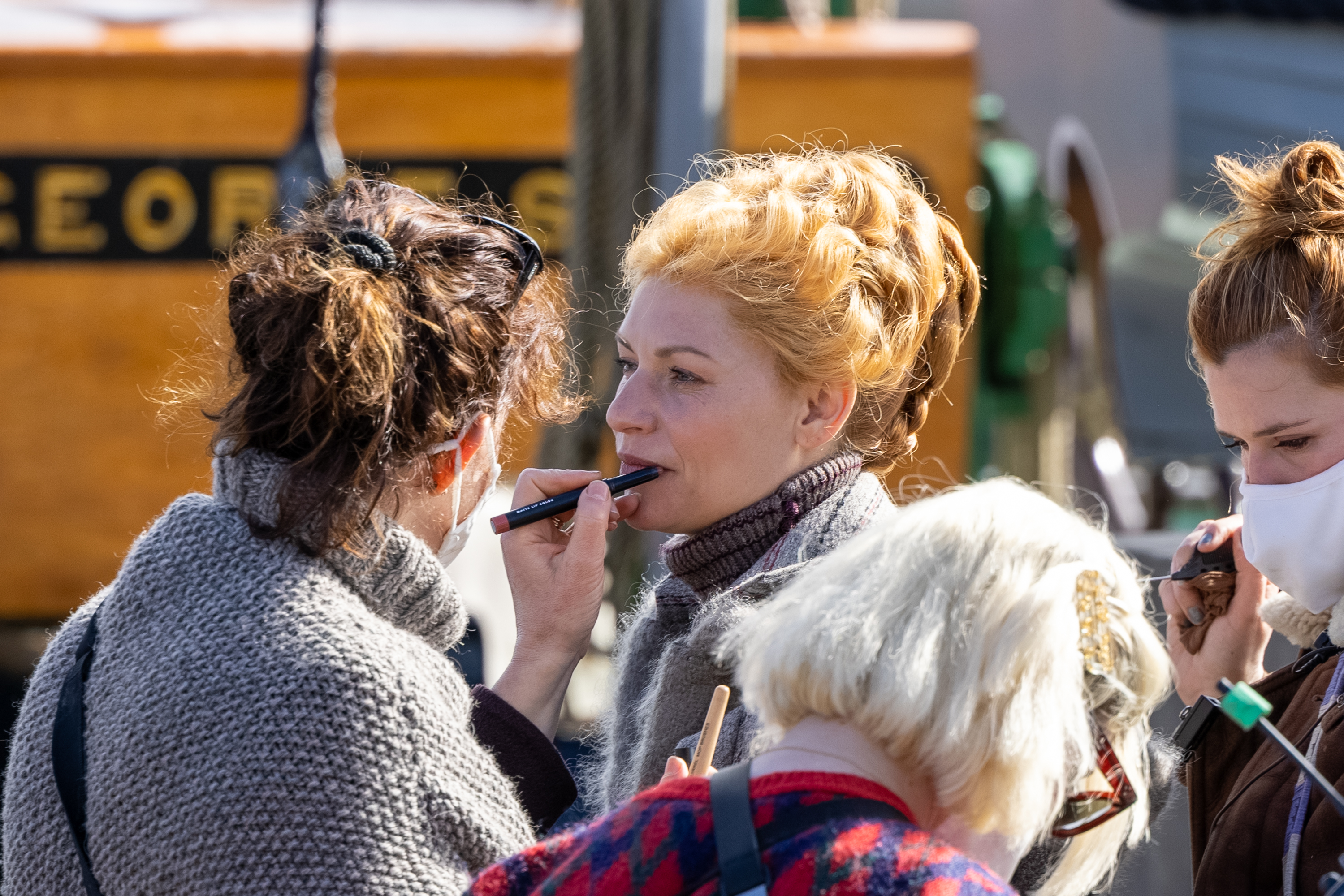 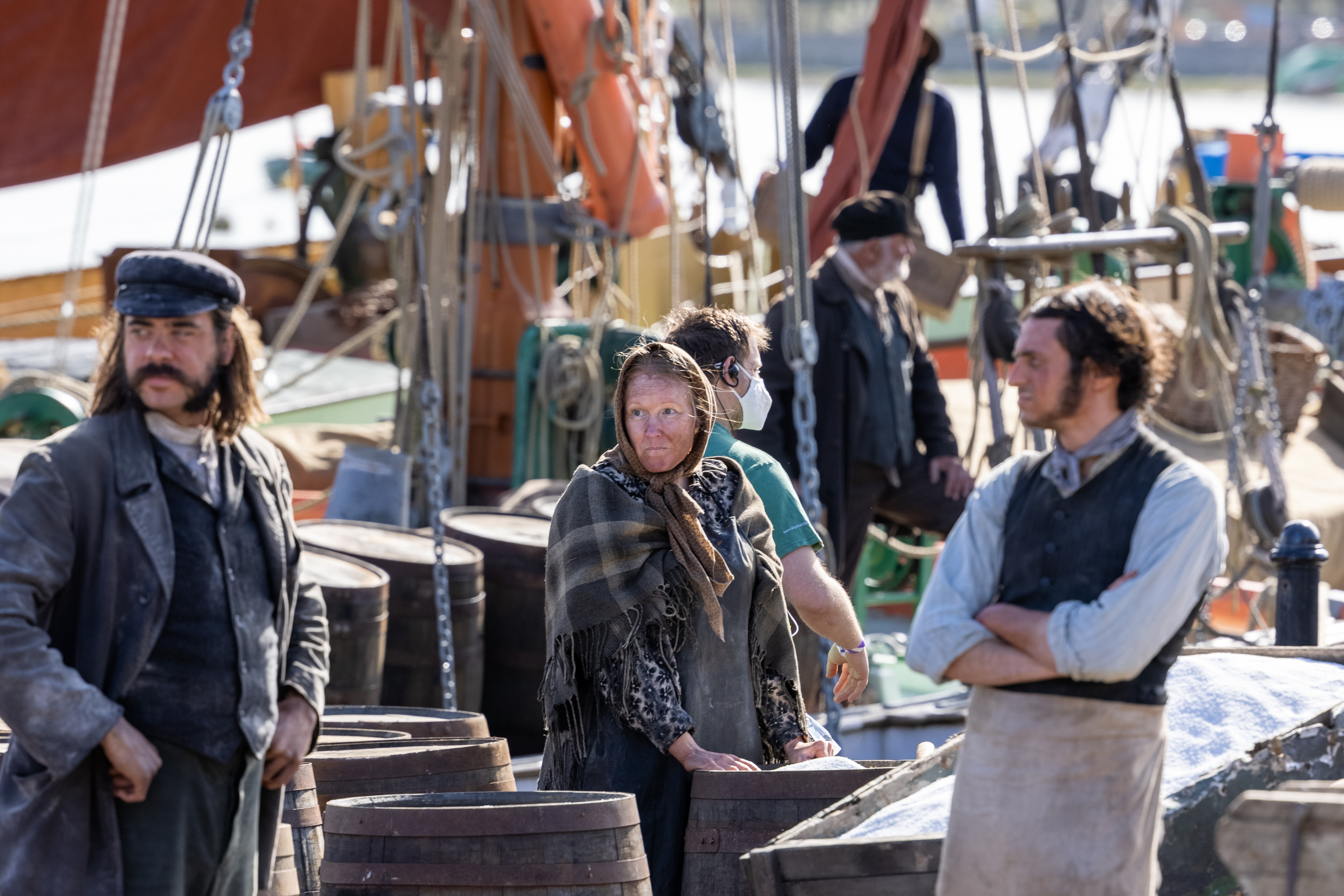 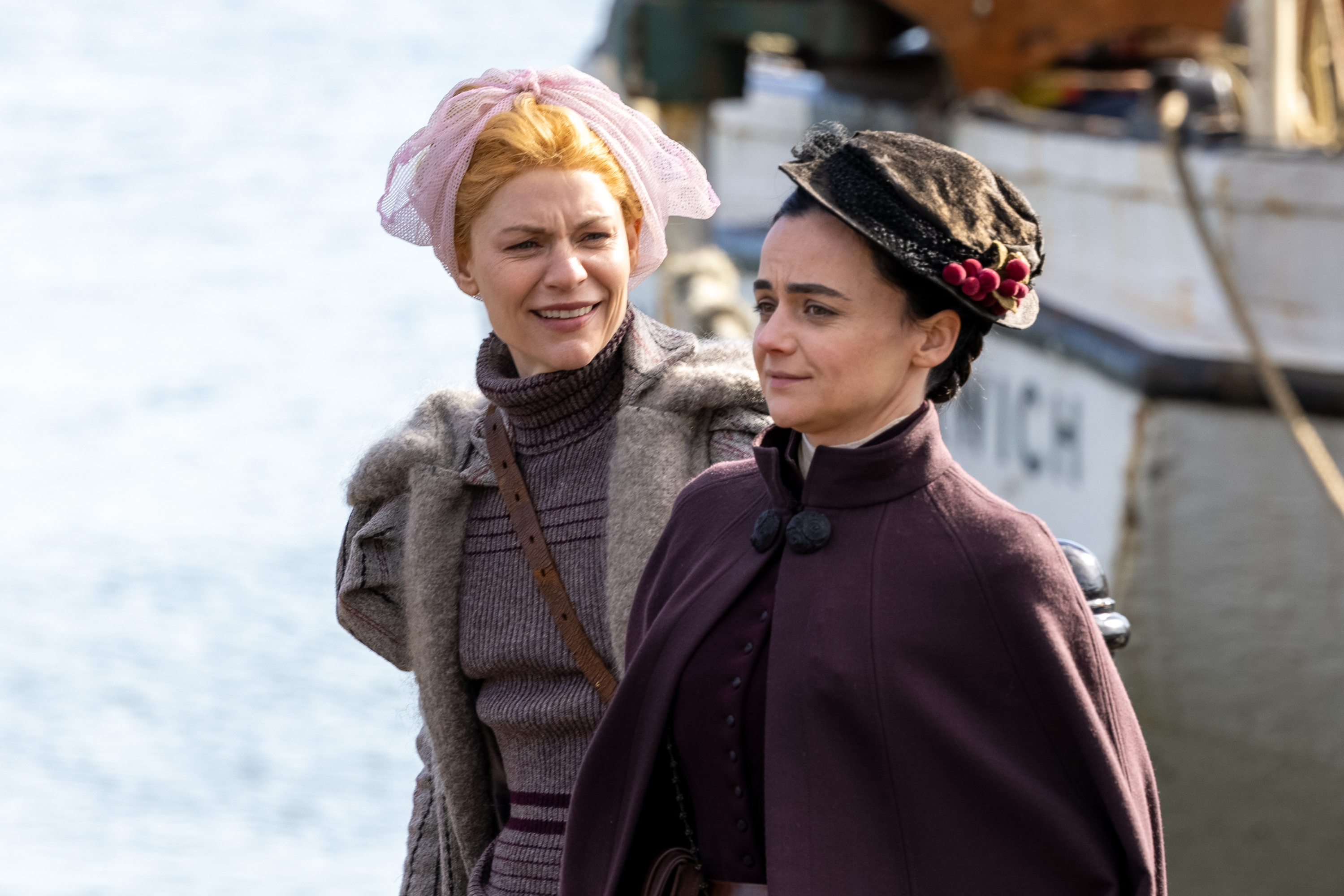 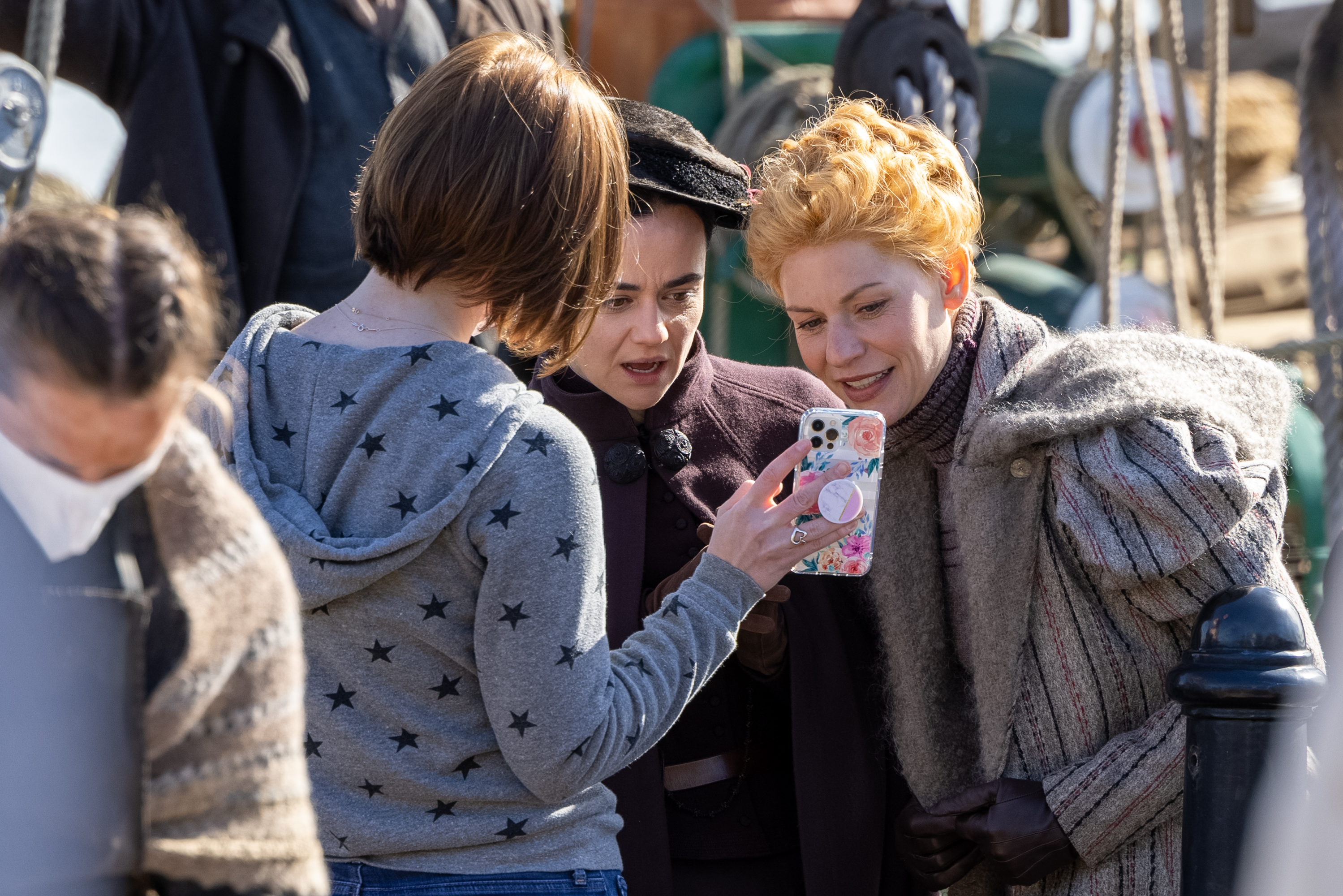 Both cast and crew were often seen with masks on their faces when the action was paused.

And it wasn't a case of all work and no play for Claire, who at one point was seen sharing a laugh with her co-workers as they looked at a crew member's phone.

It was revealed last month that the Homelands star would take on the role of Cora in the Apple TV+ series.

Claire stepped in after Keira Knightley pulled out of the project due to concerns over childcare during the pandemic. 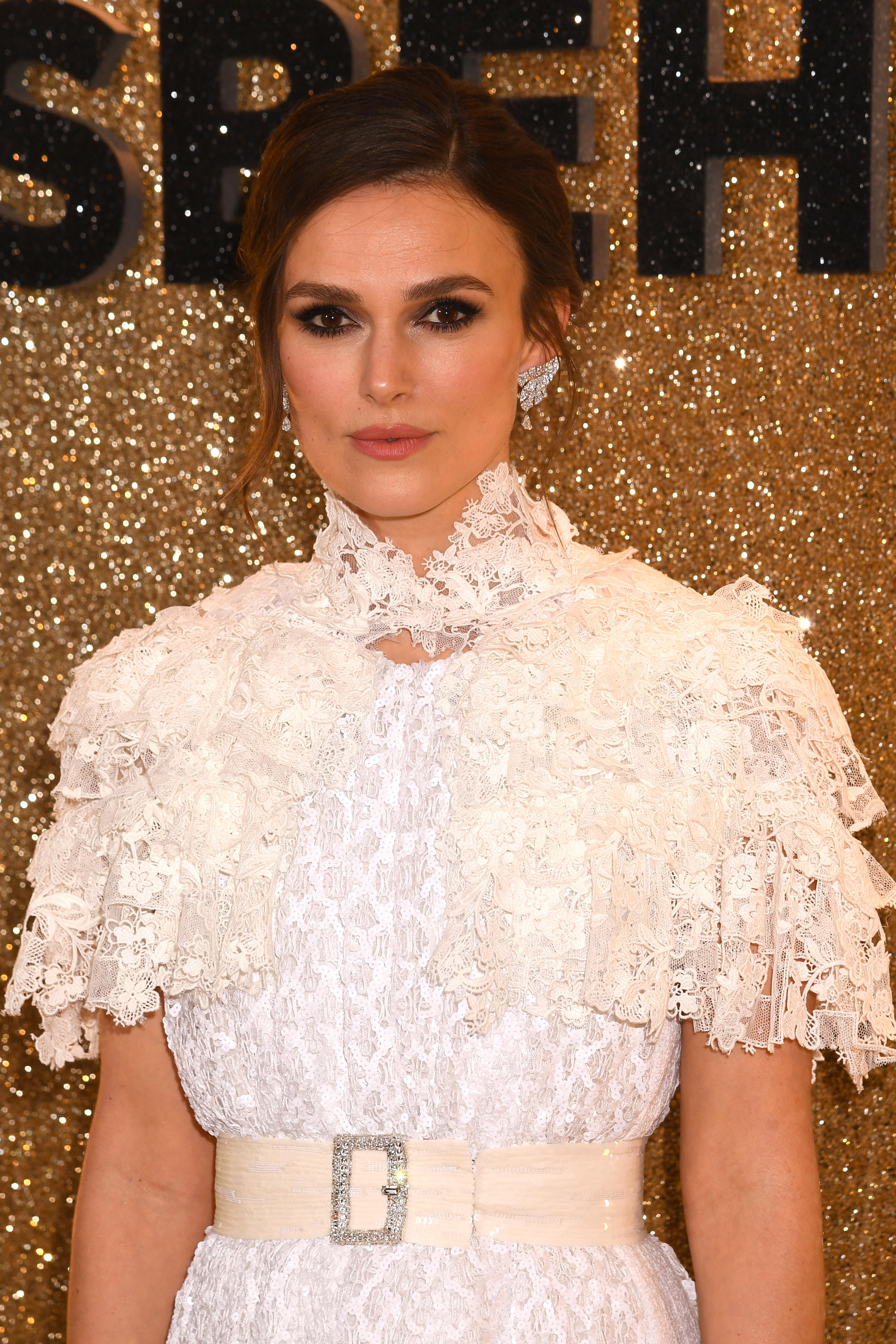 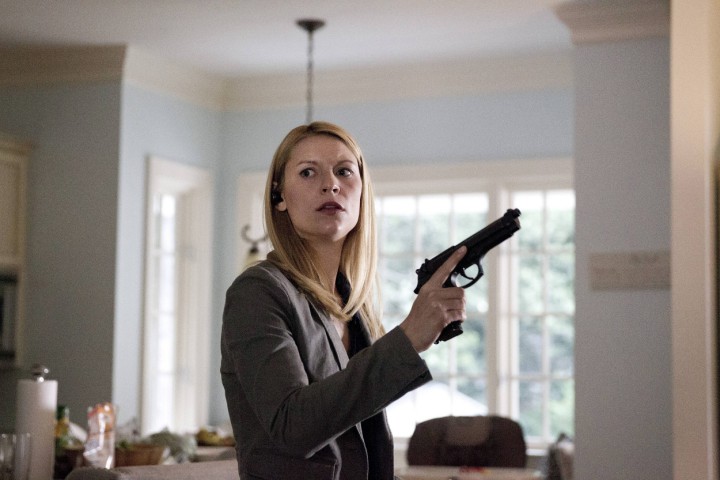 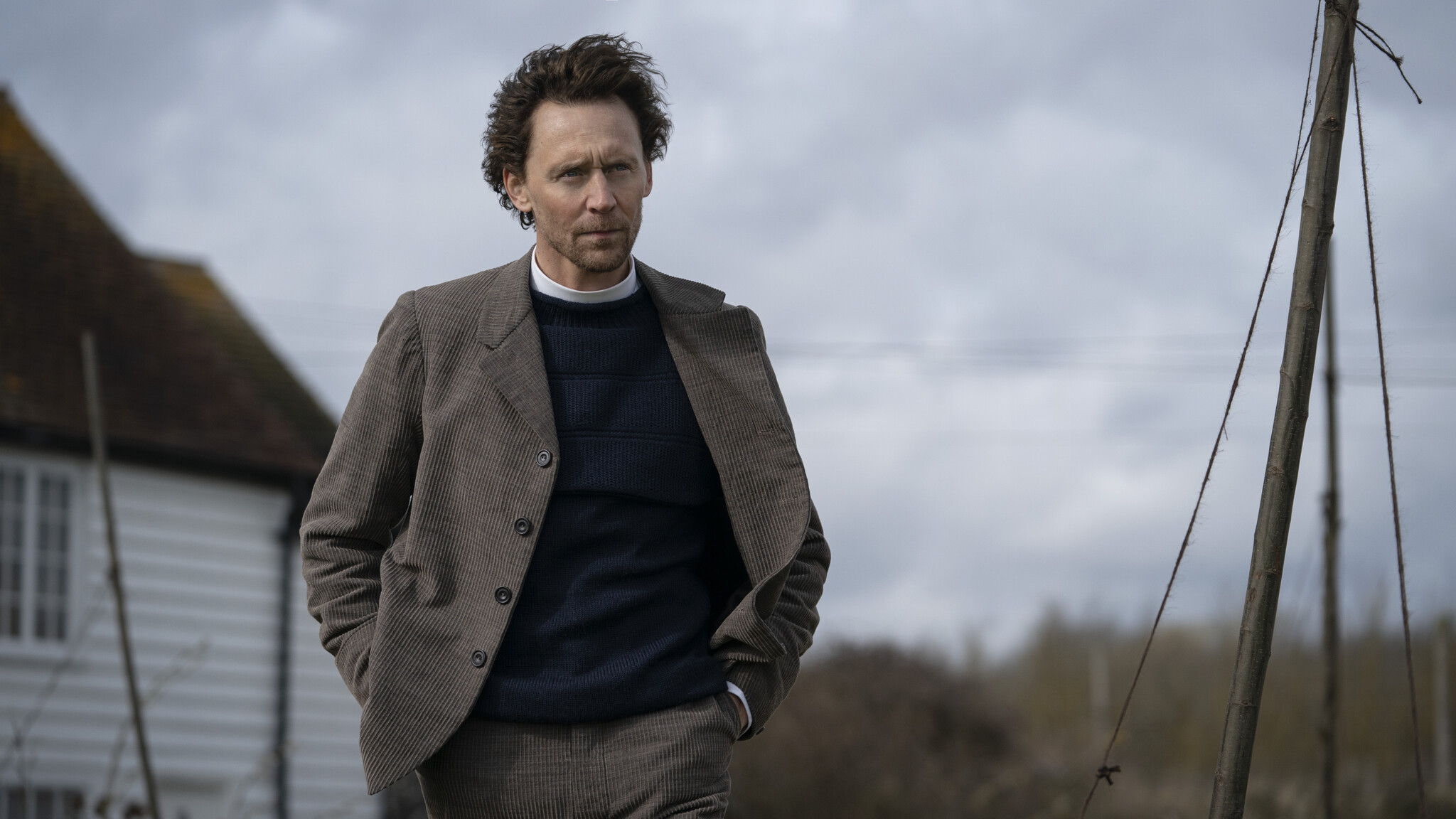 The mother-of-two's agent said she “had to unfortunately pull out” of the project for “family reasons”.

The spokesman said that because Covid cases were increasing in the UK – bringing potentially stricter lockdown measures – “there wasn't a comfortable scenario for Keira that could be put in place for an extended period of childcare required for the four-and-a-half-month production”.

It was also recently announced that Avengers star Tom Hiddleston has joined the cast as community leader William Ransome.

The release date of the six-part series is yet to be confirmed but is likely to air in 2022.