BEFORE becoming one of telly’s top presenters, Clare Balding feared she’d never get a major role at the BBC because of her sexuality.

The worries led her to hide that she was gay for almost ten years while working at the Beeb in the Nineties. 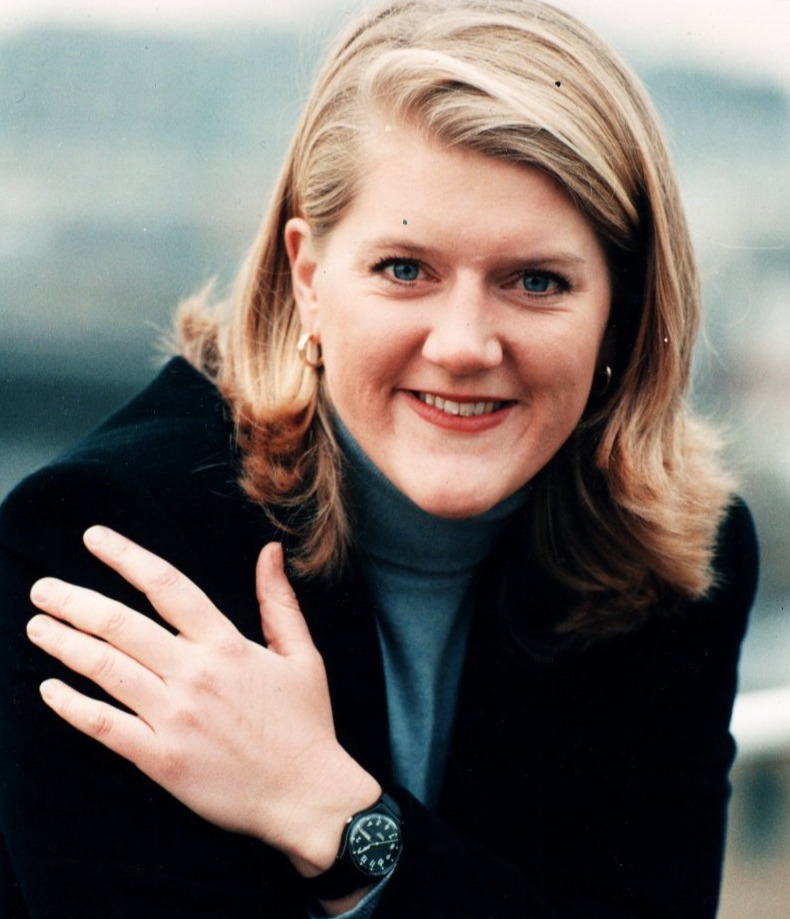 She said: “I was brought up to think that the only ‘acceptable’ relationship meant being married to a man, with a big wedding in a church.

“I was worried that if people discovered I was in a relationship with a woman I would get insulted or even that I might be discriminated against when it came to choosing presenters for big events and programmes on TV.

"A lot has changed in the world since then, thankfully.”

Clare started as a trainee at the BBC in 1994 and got her first hosting gig, introducing the Royal Ascot highlights, a year later. 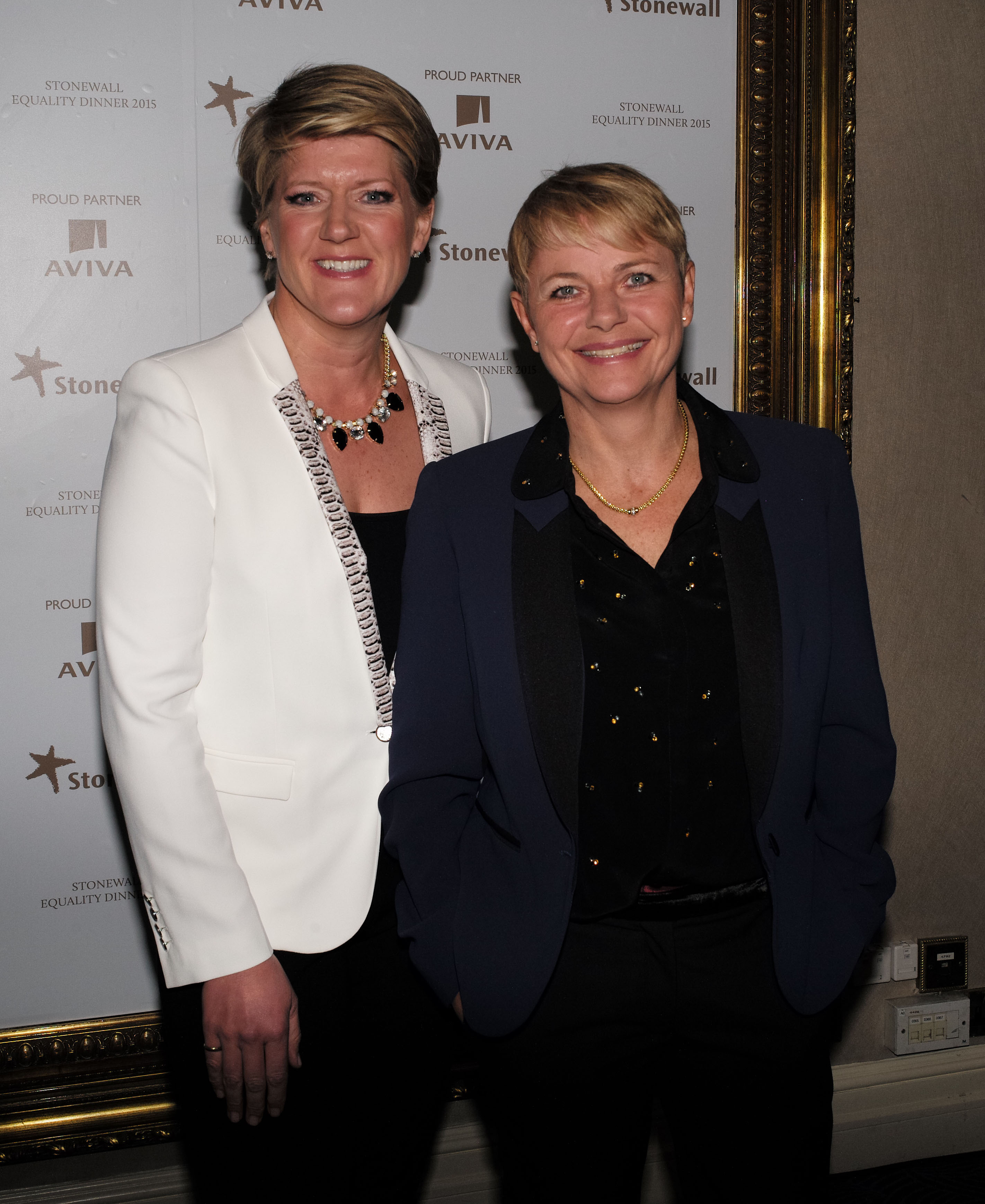 She revealed she was a lesbian in 2003 and has been happily married to Alice Arnold for almost six years.

Since Clare came out, she has presented six Olympic Gamtes, Channel 4’s Paralympics, Wimbledon and Sports Personality Of The Year.

In her new book, Fall Off, Get Back On Keep Going, she tells how she overcame her own anxieties. 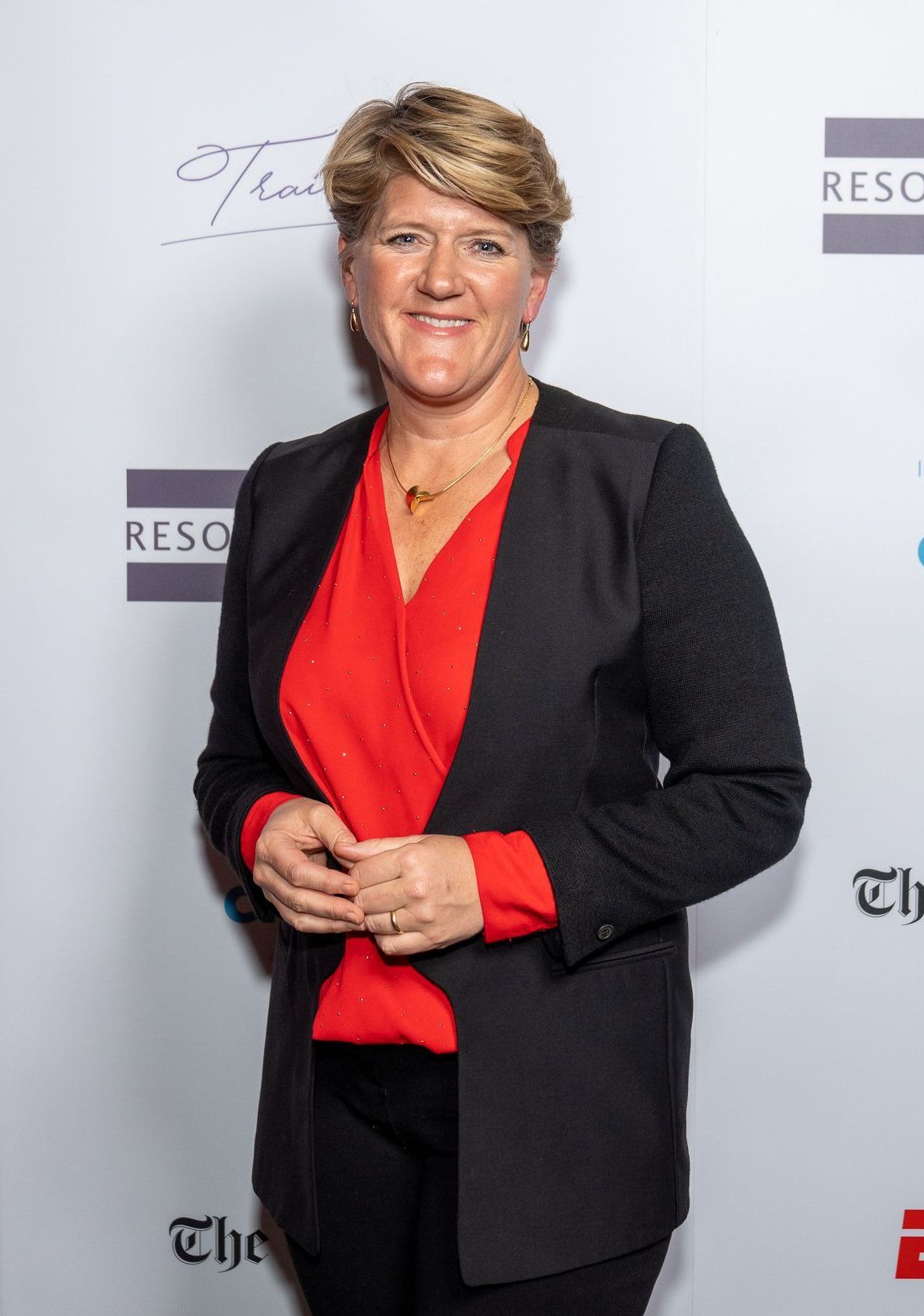 Clare said: “The fear of how you imagine people will react to you speaking out is often much worse than the reality. Most people were really kind and supportive.”

It’s good that Clare has always been judged on her presenting skills, which make her one of the best around.

SIMON Cowell might be image-conscious enough to request a make-up re-touch on the set of America’s Got Talent – but his iffy shorts and socks combo slipped through the net.

He was spotted shooting scenes for the upcoming series alongside fellow judges Sofia Vergara, Keidi Klum and Howie Mandel in LA on Saturday. 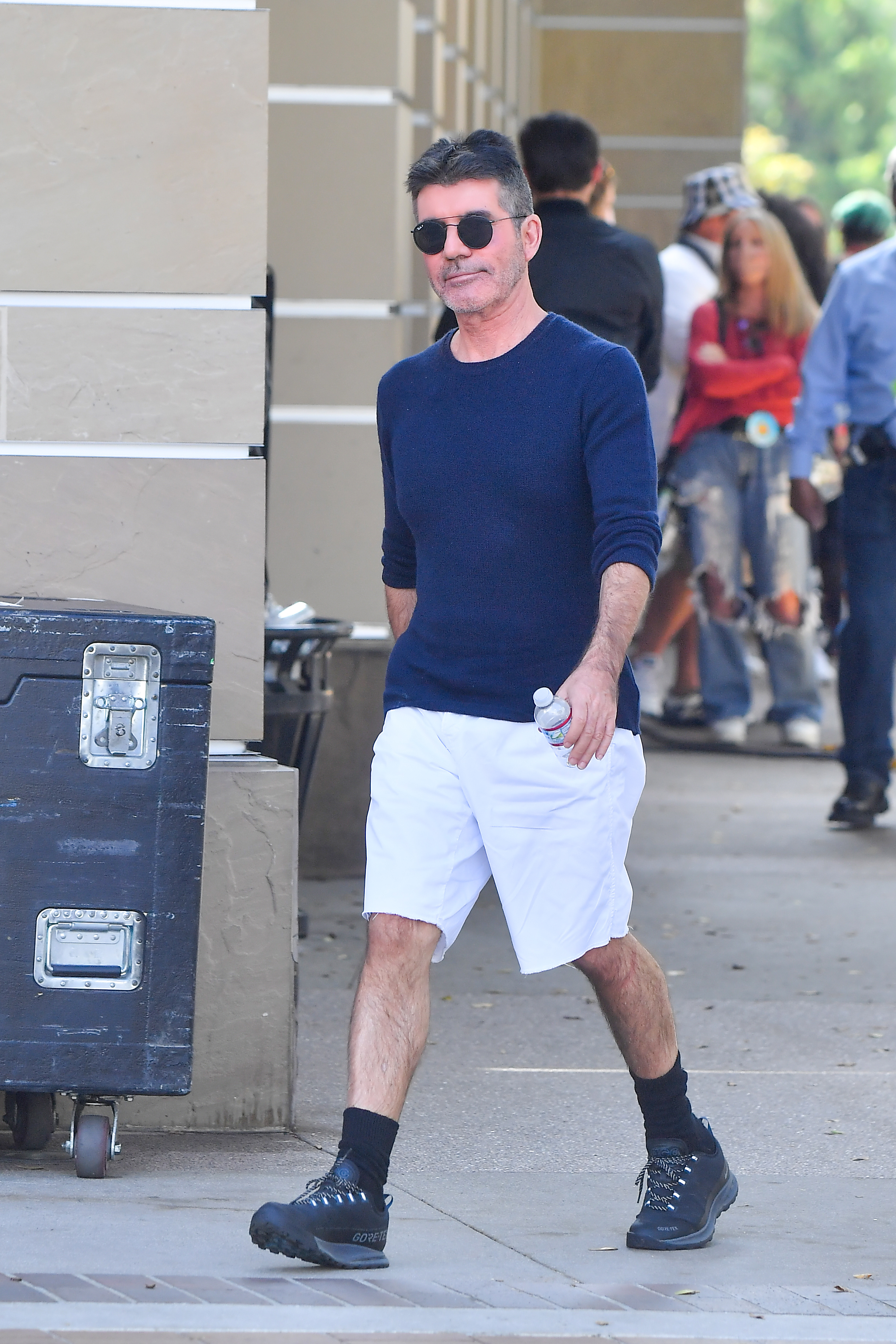 The 16th series, which begins in the States on June 1, marks Simon’s return to work after breaking his back in an electric bike accident last August.

Joking aside, it’s great to see him doing what he does best again. 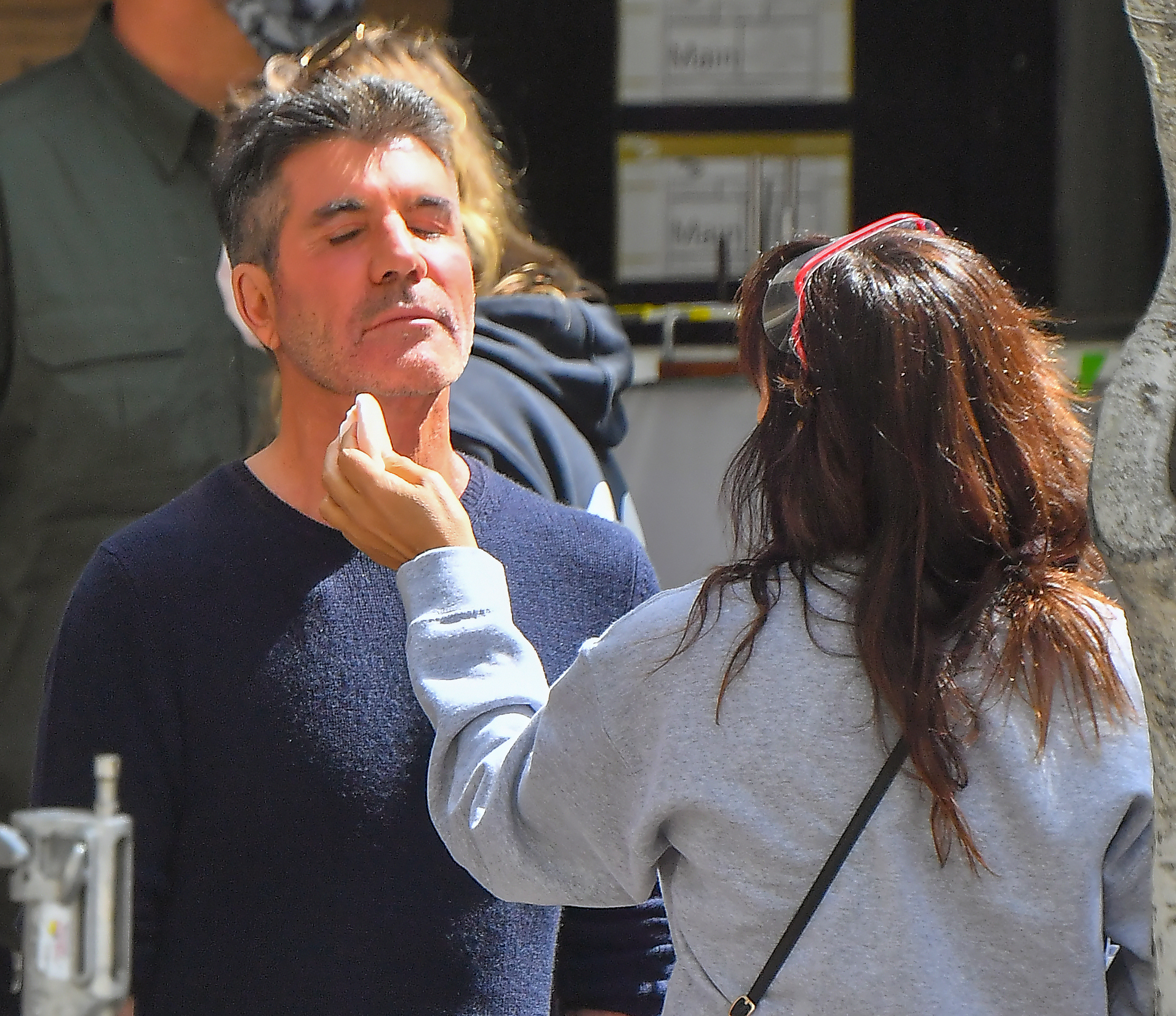 WINNER of The Circle, Natalya Platonova, has opened up about the guilt she suffered after conning her co-stars as a catfish.

Natalya, who posed as soldier Felix on the Channel 4 show, told OK: “When I initially won, I was like, ‘Oh no’. It was quite hard to process that because there was underlying guilt.”

Killing it as Tracy

CORRIE’S Kate Ford found out the hard way that playing one of the soap’s most famous villains might influence the way people see you.

The actress, who has notched up 16 years in the role of soap bitch Tracy Barlow – jailed for murder on the show in 2007 – was left horrified after spooking a child. 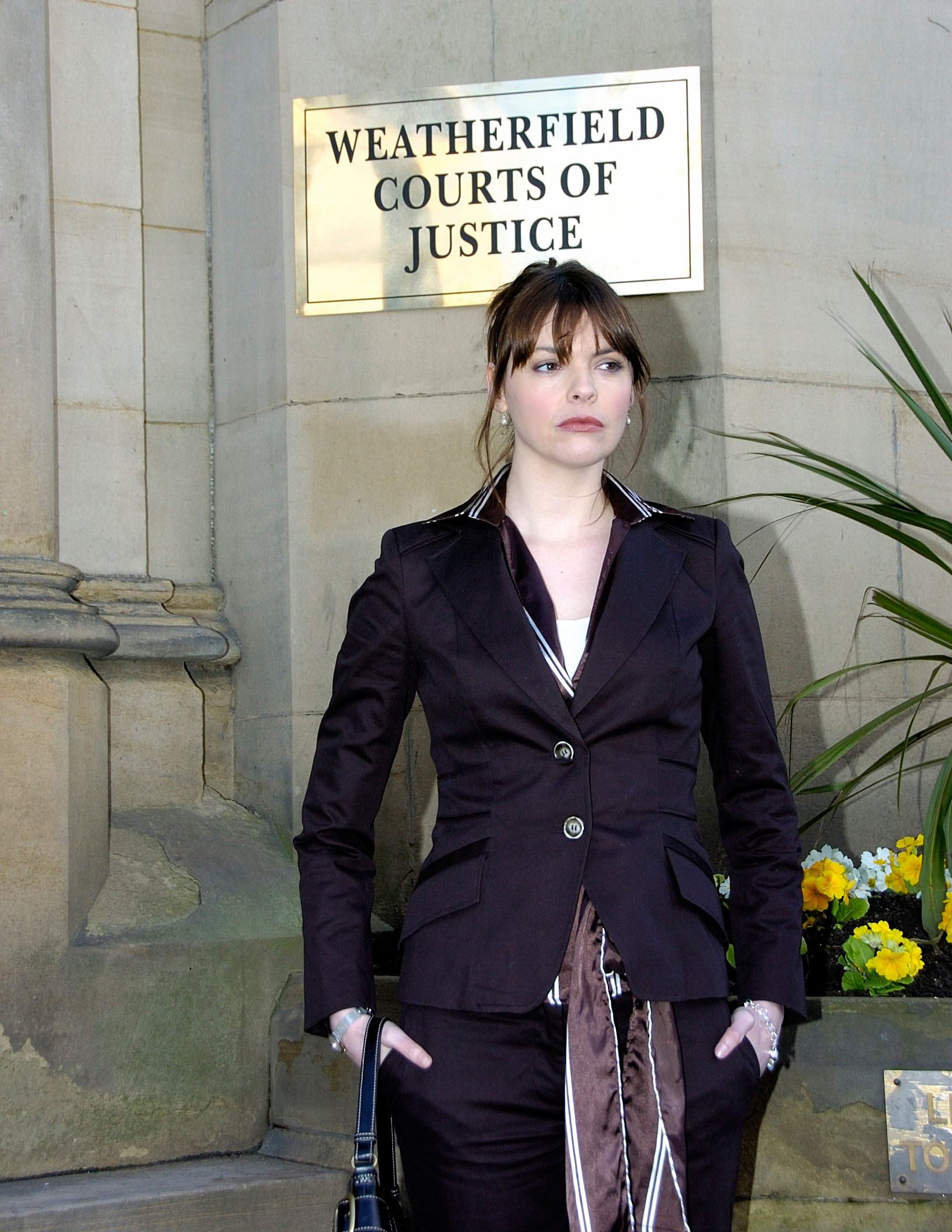 Her pal Kate Thornton has revealed on her White Wine Question Time podcast: “One Christmas she was here and friends arrived. This little girl walked in, took one look at Kate and cried and hid under the table.

Or maybe that’s just what our Tracy wants you to think . . .

FORMER A Place In The Sun host Amanda Lamb is on the lookout for people who want to sell up and live without the pressure of monthly payments.

The daytime presenter is returning for a second series of My Mortgage Free Home, which has just kicked off its application process. 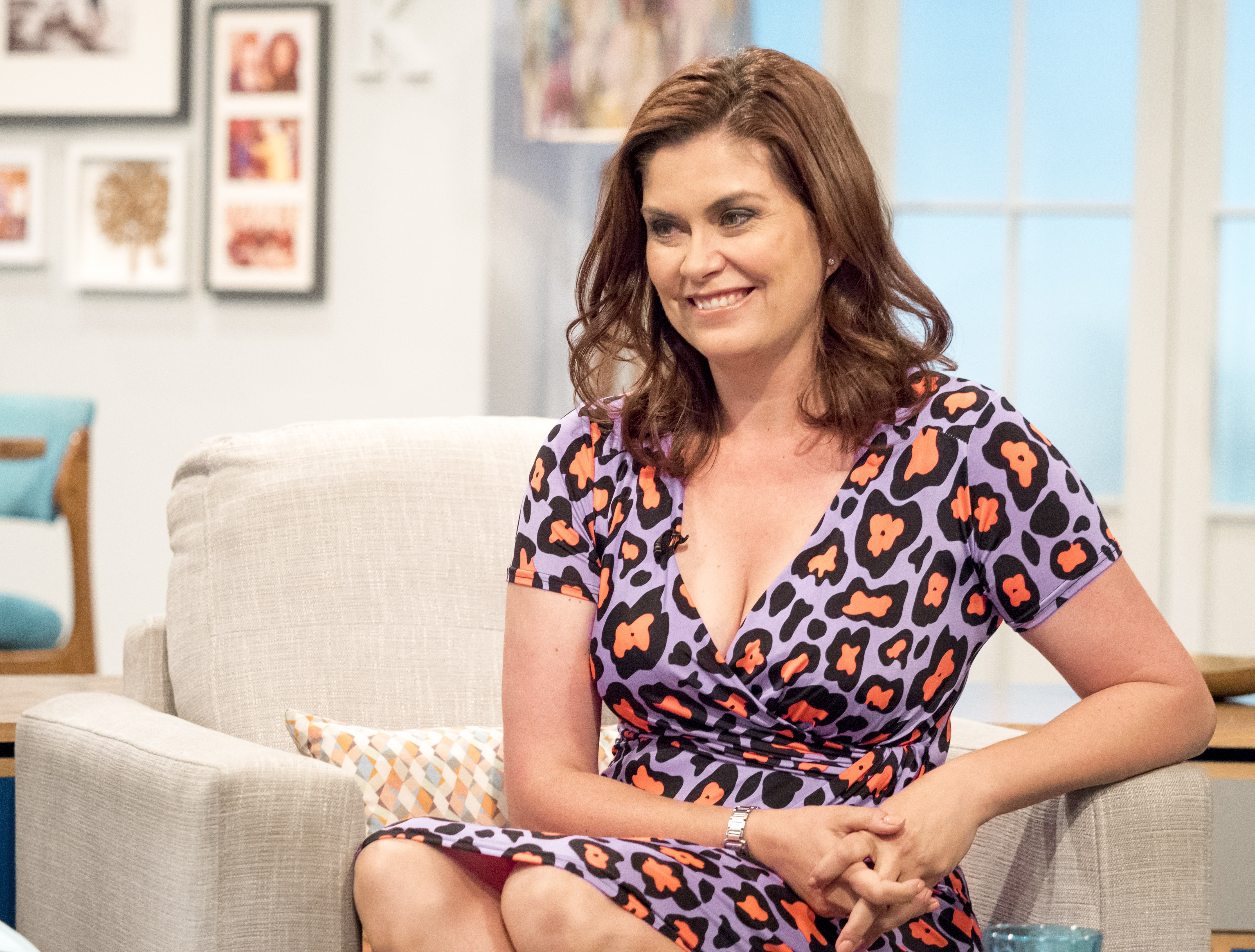 THE Walking Dead’s upcoming final series is to be its most exciting yet.

Showrunner Angela Kang told TVLine: “We’re back to being big. There’s going to be a feeling that things are just ripping along for the first block.

"My hope is that it will feel like we’re still finding things that are new, even in the final season.”

Those who fancy swapping urban life for the country – or want to downsize to free themselves financially – can join the show, which returns to HGTV this autumn.

Amanda, who also fronted More4 show Selling Houses, said: “Quite often it’s the first time they have walked into a property that would enable them to live that dream that they have had for years.

“So yeah, there’s been quite a few tears, but happy tears.”