Speaking to Piers Morgan’s wife Celia Walden on Thursday’s Good Morning Britain, Susanna Reid appeared to make a subtle dig at the Duke and Duchess of Sussex following the Ofcom ruling. Piers was not found to be in breach of editorial guidelines by the broadcasting watchdog and Susanna noted it was normal for the pair to disagree with each other on the breakfast show.

Following Meghan Markle’s landmark interview with Oprah Winfrey she claimed she ”didn’t want to be alive anymore” after marrying Prince Harry, Piers said he did not believe the royal.

When he was challenged by co-star Alex Beresford, Piers walked off set before later announcing he had quit his role on GMB.

Ofcom launched an investigation into Piers’ comment but found he did not breach editorial guidelines.

The watchdog also confirmed the Duke and Duchess had complained about his remarks too.

Ofcom stated in March: “We can confirm receipt of a standards complaint made on behalf of the Duchess of Sussex.”

“Of course, part of the dynamic of the programme was reflected in that Ofcom statement which is that there’s clearly a right of freedom of speech,” Susanna stated as she commented on the ruling.

“And, of challenge. That was always why we did. Whatever anybody said. I mean, I was in an eternal argument with him because I disagreed with about 99.9 percent of what he said.

“Do you find yourself agreeing or disagreeing with what he said.”

Celia replied: “We disagree with a lot of things but it was interesting the other day we were having quite a robust conversation with his mother actually.

“My daughter who was nine, said, ‘Why was everyone yelling at each other?’

“I said, ‘No darling, we were having a conversation.’”

Celia added her husband was “jubilant” with the result of the Ofcom statement adding it was “strongly worded and robust”.

Looking towards the future, Celia explained Piers does have TV comeback in the pipeline.

“He has some irons in the fire,” she teased. “He won’t be kicking around the house for much longer.”

But with Piers no longer presenting GMB, Celia admitted it had been “challenging” having her husband around the house more.

“It’s been a challenge,” she saiid. “We don’t really argue, we’re too busy in our own worlds.

“He used to expend so much energy on the show by the time he came home he would flat line on the sofa.”

She went on to add it was “a strange few months” following Piers’ exit as people were crowding around their house.

Celia confessed she was “in the gym” and “got home and everything exploded” when she found out Piers had walked off the set of GMB. 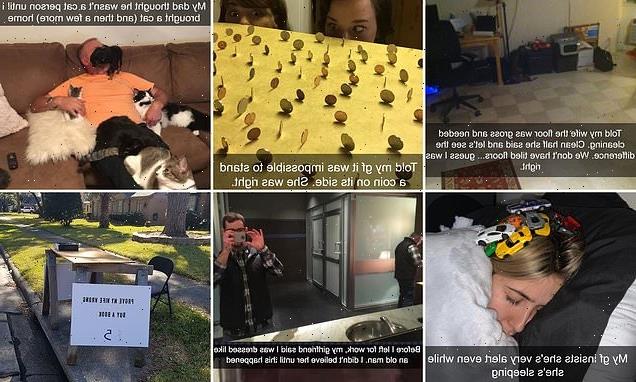 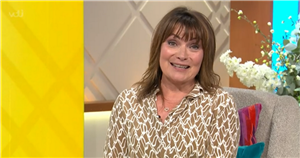