‘Where Eagles Dare’, starring Clint Eastwood, airs on ITV 4 today. The World War 2 action film, written by Alistair MacLean and also starring Richard Burton, follows two members of an elite group of commandos, who must enter an almost impregnable Nazi stronghold to rescue a high-ranking American officer. The film boasts James Bond-style fights on cable cars and a combination of drama and comedy. It was written as an original script for Mr Burton by Alistair MacLean, who then expanded the idea into a bestselling novel.

Mr Eastwood is one of the most recognisable faces in Hollywood, having directed and starred in some huge films.

This includes ‘Sully’ – the 2016 film starring Tom Hanks, who plays the commercial pilot Chesley ‘Sully’ Sullenberger, who is forced into an emergency landing on the Hudson River after his plane is hit by birds.

After the film was released, Mr Hanks appeared on The Graham Norton Show, where he discussed what it is like working with Mr Eastwood.

He said: “You certainly don’t want one of those Eastwood looks.

“He treats his actors like horses, because when he did the Sixties series Rawhide, the director would shout ‘Action!’ and all the horses bolted.

“So when he’s in charge, he says in a really quiet soft voice, ‘All right, go ahead,’ and instead of shouting ‘Cut!’ he says ‘That’s enough of that.’ It’s intimidating as hell!”

Mr Hanks also said that the real Mr Sullenberger made for a strong presence on set, even criticising Mr Eastwood for his lack of punctuality when he was 20 minutes late.

He continued: “Sully was very particular about how we portrayed the procedure and the emotions.

“He pulled out this dog-eared, stapled and notated script that he had read.

“Postits, stapled index cards all over it – I’m sure his wife had even written ‘No’ across it in lipstick! We went through every page and every moment, every beat had been commented on. He had opinions.”

Fellow guest Joseph Gordon-Levitt also backed up Mr Hanks’ view, saying: “Every time: ‘that’s enough of that’, every time?! Instead of ‘cut’?”

Mr Hanks then added: “He’ll say ‘stop’ if he means you won’t have to do it again, but mostly that’s enough of that.

“And you’re thinking, ‘hey, thanks for the vote of confidence!’”

In 2016, the US was divided as Donald Trump took on Hillary Clinton in the election.

Mr Hanks and Mr Eastwood campaigned for different sides during the presidential campaign.

Mr Hanks – who was even mooted by documentary-maker Michael Moore as a future Democrat candidate – was a vocal supporter of Hillary Clinton, frequently speaking of his lack of faith in her rival, Donald Trump, whom he described as a “self-involved gas bag”.

Mr Eastwood, meanwhile, came out for Mr Trump, saying the Republican was “on to something, because secretly everybody’s getting tired of political correctness”.

Fifty years after Dirty Harry, why the real villain was one lucky punk [ANALYSIS]

“We see people accusing people of being racist and all kinds of stuff.

“When I grew up, those things weren’t called racist.

“Everybody, the press and everybody’s going, ‘Oh, well, that’s racist’ and they’re making a big hoodoo out of it. Just fucking get over it. It’s a sad time in history.”

Following Donald Trump’s election, Mr Hanks told an audience in New York: “We are going to be alright. 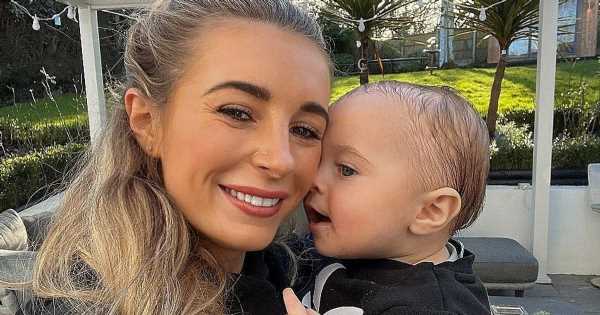 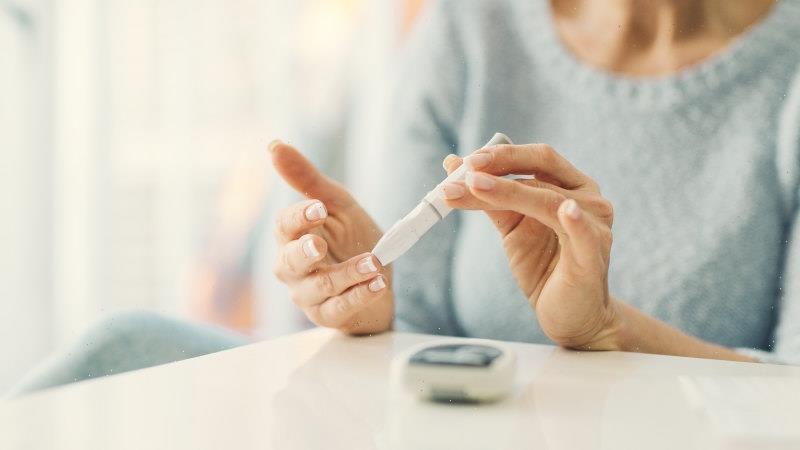