The showrunners and stars of YouTube’s hit Karate Kid sequel television series Cobra Kai appeared at San Diego Comic-Con 2019 to talk about the future of the franchise, and the biggest news to come out of the panel is that Cobra Kai season 3 will see Daniel LaRusso return to Okinawa, Japan, following the path of the Karate Kid Part II. Read on to discover what we learned from the panel discussion.

The big news came from writer/showrunner Josh Heald, who revealed the following:

“Season three is a lot how to move forward and in that construct we also find the Cobra Kai and Miyagi Do sides of our journey moving inwardly. We dig a little into the origin of both Miyagi Do and Cobra Kai, and in that journey we will see Daniel LaRusso return to Okinawa.”

The stars of the series were also in attendance, including Tanner Buchanan, Mary Mouser, Xolo Mariduena, Martin Kove, William Zabka, and Ralph Macchio, who admitted they didn’t know the plans for the announced third season, but that didn’t stop them from speculating.

Martin Kove believes that his character Sansei Kreese will get some redemption in season 3, in terms of his father/son relationship with Johnny Lawrence. But of course, that could just be wishful thinking.

The Karate Kid Part II took Daniel to Okinawa, Japan, accompanying his karate teacher Mr. Miyagi, who returned to his homeland to visit his ill father. It was there that the duo got sucked into a long-harbored rivalry with Sato and his nephew Chozen. The end of the film is really ridiculous, involving a hostage situation-turned-karate match at a festival taking place at a ceremonial castle. Daniel was able to dodge Chozen’s attacks thanks to the audience playing twisting handheld drums – including Sato, who had a change of heart after being rescued by Daniel and Miyagi during a typhoon. In the end, instead of dealing a death blow, Daniel honks Chozen’s nose.

It’s unlikely that Sato is still alive, but it’s possible that Chozen could make a return appearance in Cobra Kai.

Someone asked if Daniel and Johnny’s old Karate Kid girlfriend Ali would appear in the third season. Josh Heald refused to comment on if actress Elisabeth Shue would reprise her role in the series, even though the second season finale clearly points in that direction. It was pointed out that Shue is also at Comic-Con promoting The Boys. Macchio admitted that he heard she was attending the con, but would not say if he planned on seeing her while in San Diego.

The second season ended on a down note, but Heald says that we shouldn’t expect a dramatic tone shift for the third season. It will continue to be a balance of both tough and fun times moving forward. 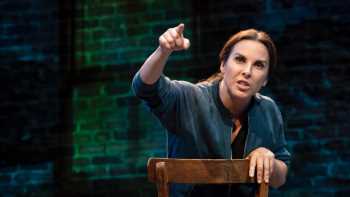 Previous post Off Broadway Review: ‘The Way She Spoke’ With Kate del Castillo 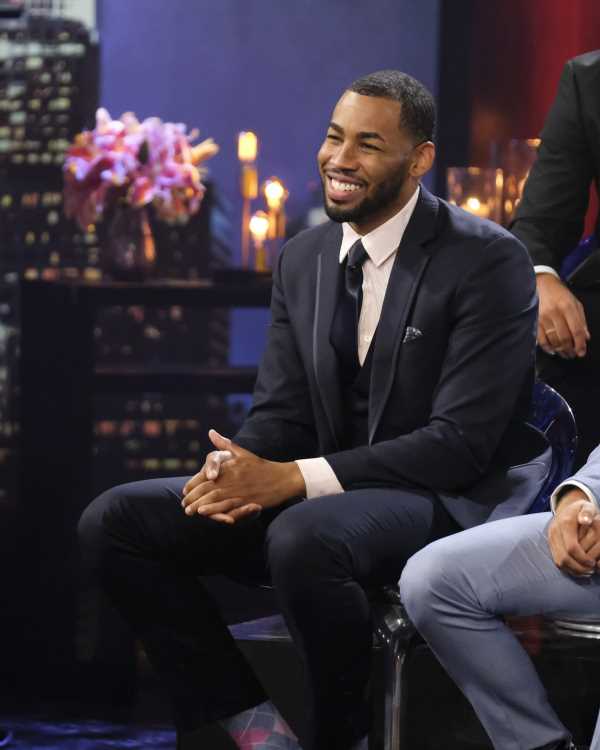