Coronation Street aired a double-bill episode last night as viewers saw the aftermath of Seb Franklin’s (Harry Visinoni) funeral. Viewers of the ITV soap are set to see a gripping outcome for evil Corey Brent (Maximus Evans) after he seems to have got away with murdering Seb. But fans awaiting the conclusion to last night’s cliff-hanger will need to wait a little longer, as the soap’s usual Wednesday spot of 7.30pm has been replaced with the match.

Viewers have taken to Twitter to express their outrage at the cancellation, with one person writing: “@itvcorrie It’s time football was put on ITV 2 & leave Corrie on it’s normal slot!”

Another asked ITV: “Can I watch Thursday Fridays now?? On itv hub.”

“No hate footy,” another said. It comes as coverage of the friendly has been slotted in to replace the soap, ahead of England preparing for Euro.

But last night’s episode saw a furious Abi Franklin (Sally Carman) overhearing Corey laughing and saying he had “faked looking sad” ahead of the funeral as he attempted to cover up the truth. 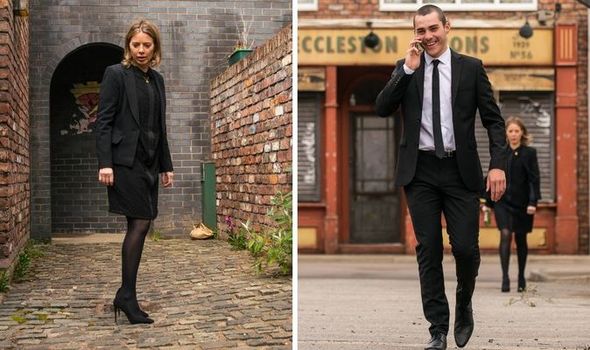 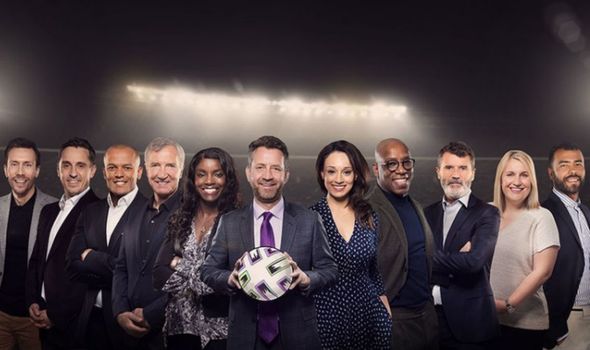 A grief-stricken Abi picked up a smashed glass bottle and went after Corey before the credits rolled.

It seems viewers are eager to find out what will happen, with one fan writing: “Will Abi use the bottle she found to Kill Corey?!”

“Abi going after Corey with a wine bottle has made my night. #Corrie,” another penned.

One commented: “Great to see Abi grab a bottle and go after Corey. Go on Abi, you know you want to clout him with it ! We all want you to ! Loving the acting from @sallycarman1.” 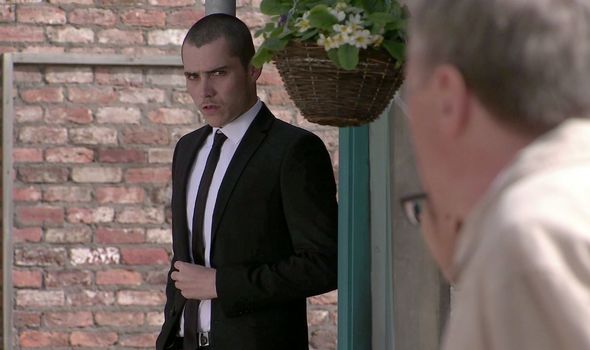 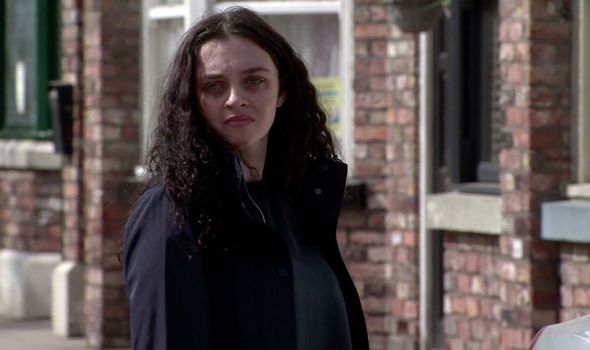 ITV took to Twitter to confirm the match coverage but didn’t mention the soap being cancelled.

But ITV has said the soap, as well as Emmerdale, will both move to ITV Hub as a weekly binge-worthy boxset during the Euro 2020.

A statement released from ITV explained that, to complement Coronation Street’s transmission on ITV throughout the Euros, and in an exciting move for four weeks starting from June 14th, all episodes for each coming week will be made available on the ITV Hub on every Monday, allowing viewers the chance to binge watch their favourite soap or choose to watch at their leisure.

This will be alongside showing the episodes on the main ITV channel each week, giving viewers a wider choice of how, where and when they’d like to view.

Coronation Street producer and team manager Iain MacLeod said: “There are loads of key rivalries across the Cobbles this summer and I think it will be like following your favourite team – there will be times where they let you down, make mistakes and maybe score a few own goals.

“But you’ll back them till the end and woe betide anyone else who criticises them.

“Given how exciting the stories are, it’s great that fans will have the chance to binge watch all the episodes on ITV Hub at the start of each week – as with football, sometimes when it’s an exciting face-off, you really want extra time.”

The two ITV soaps will drop their entire week’s episodes online on the Monday so fans can watch whenever they want and avoid the disruption that comes with the football tournament.

Rival BBC soap EastEnders will also be available to view on BBC’s iPlayer on each Monday for three weeks.

The EastEnders schedule will be ­changed around until well into next month because the soap also clashes with some of the games.

Coronation Street continues on Thursday at 9pm on ITV.