CORONATION Street fans were in hysterics over a cheeky innuendo last night as Gary and Maria got married.

Corrie fans couldn't stop laughing after the "kiss the bride" moment during the ceremony – which was ditched in favour of a one liner from wedding guest David Platt. 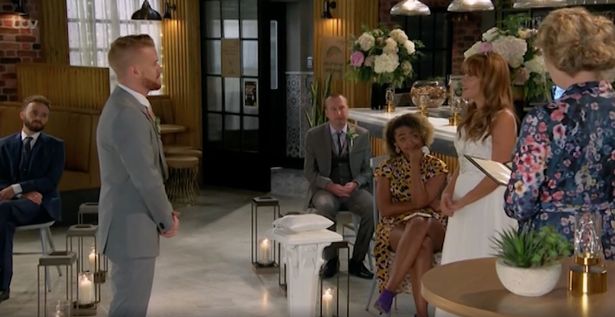 Due to Covid restrictions there were just six people at Gary and Maria's # and Corrie bosses were forced to cut the taditional kissing scene after they couple said "I Do".

Instead, actor Jack P. Shepherd was given a line that viewers couldn't quite get over.

Instead of the wedding officiant saying 'you may kiss the bride', his character David blurted out: "Show us yer rings then."

Another scoffed: “Congratulations you are now husband and wife. You may waggle your rings at each other if you stay socially distanced.”

Another cheeky fan remarked: "Have those rings been sanitized?
😷" 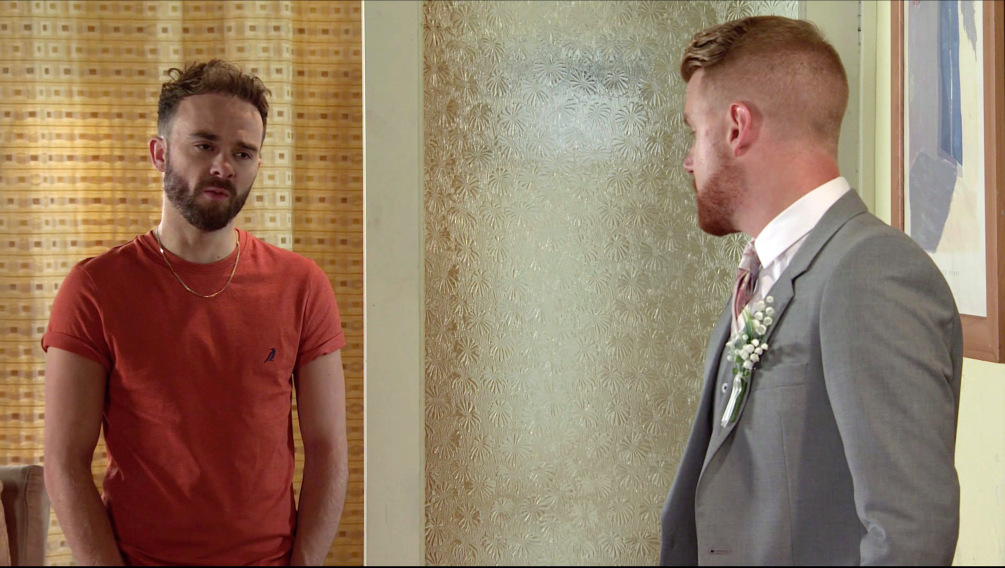 However, one more sensible fan mused: "I like how they didn’t show them handing each other the rings to avoid them showing them touch each other. #Corrie"

David didn't have much hope for Gary and Maria – because he's certain Gary still has feelings for his sister Sarah.

He took Gary aside and tells told him he needs to make a decision between Maria and Sarah.

Speaking about the wedding day, Maria actress Samia Longchambon revealed to Entertainment Daily: “This wedding is obviously a lot more subdued, it’s in the Bistro. There’s really not many people there. 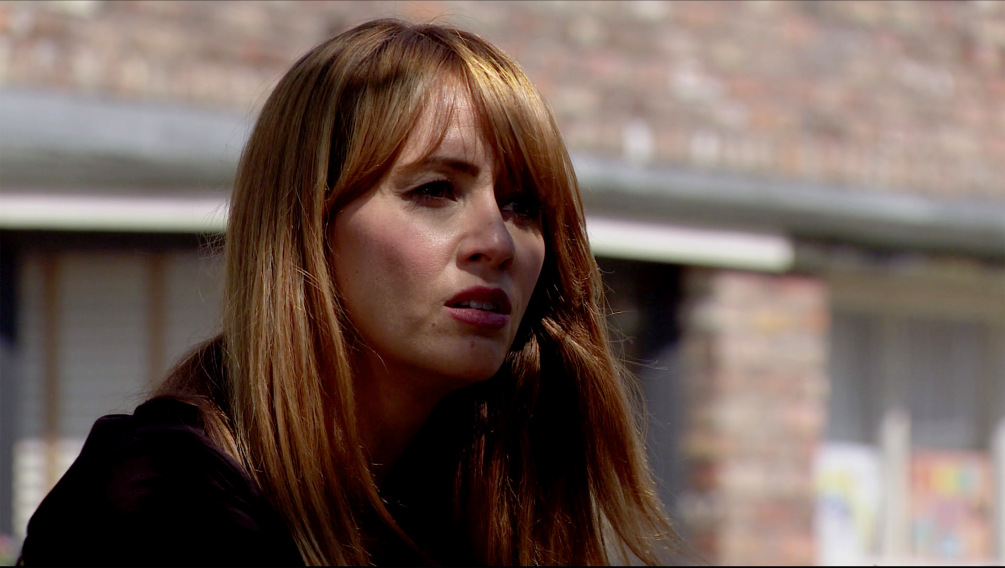 “But she’s got a nice dress, the dress is lovely. I had a bit of input in the dress, I didn’t want anything too flashy or too big because it’s such an intimate wedding. The dress is nice, if nothing else she has a nice dress.”

Speaking about how Maria’s bad luck when it comes to dating, Samia recently told Digital Spy: "Maria should stay away from men! Especially those who live on Coronation Street, maybe she needs to look further afield! She's very naive.

"Hopefully it will work out with Gary, but we've seen it's all been set up for what is going on in the background with Sarah. As always, there will be trouble ahead. It'll be fun to watch."

Samia added: "I don't know if Maria will ever find happiness. Maria's happiness comes from other places as well, I think. Her friendships bring her happiness with Audrey and Emma, and being a mum to Liam. Maybe that's where Maria's happiness lies. I don't think it ever lies with a man ultimately."

Tags: Coronation, fans, hyst, In, Street
Recent Posts
We and our partners use cookies on this site to improve our service, perform analytics, personalize advertising, measure advertising performance, and remember website preferences.Ok