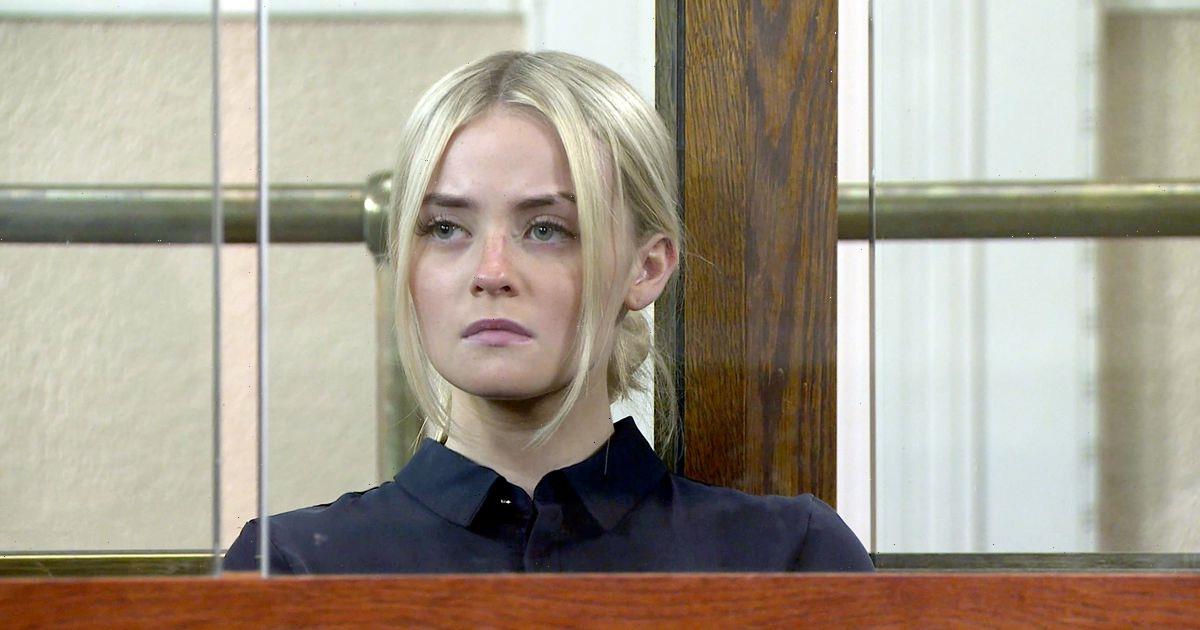 Coronation Street fans have shared their impatience for Kelly Neelan's sentencing decision and pleaded for 'justice to be served'.

The teen, who is portrayed by Mollie Gibson on the ITV soap, is currently awaiting her official sentencing after being found guilty of Seb Franklin's murder earlier this month and placed in a juvenile detention centre.

Seb's real killer Corey Brent (Maximus Evans) walked away scot-free thanks to his dad and his expert legal team.

Corrie fans on Facebook have since pleaded with the show to "hurry up" and 'see justice served' by squashing Kelly's conviction or giving her a more lenient sentence.

They have also requested that Corey's own sentencing decision be "overturned" and for him to be punished for the crime.

"She does deserve to get something because she was there…however I don't believe she should get life.

"I hope that Corey's decision is overturned because he is a nasty piece of work." Another commented: "I just wish they would hurry up and get on with [Kelly being freed and Corey getting sent down].

"Otherwise, it's going to get boring and people will forget why they did this story in the first place."

A third hopeful fan concluded. "She will get free eventually.

"It's a soap they have to see justice served."

Kelly's sentencing decision is due to take place next week.

In scenes to air on Wednesday, September 29, Imran (Charlie de Melo) will passionately defend Kelly as he begs the judge to take her fragile mental health and troubled upbringing into consideration.

Will the right justice for all concerned eventually be meted out?

Previous post Kathryn Hahn To Star As Joan Rivers In The Comeback Girl Limited Series In Development At Showtime; Cosmo Carlson To Write 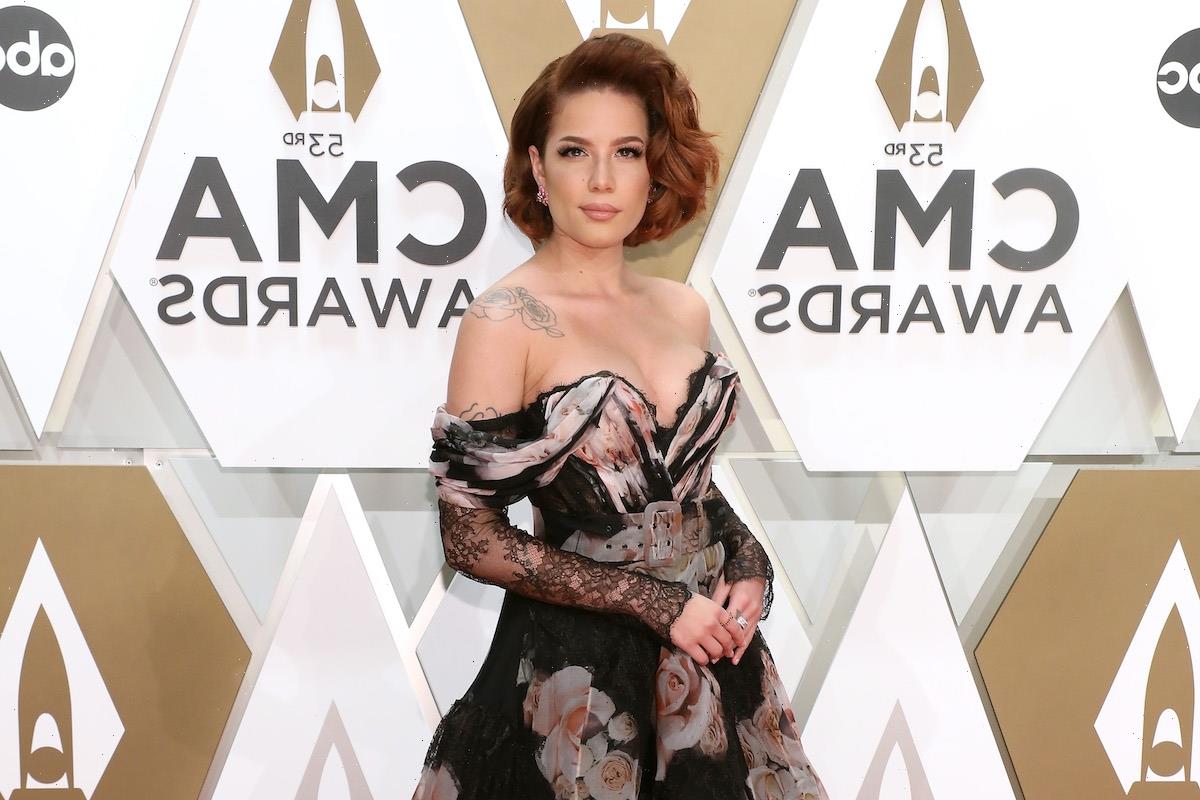