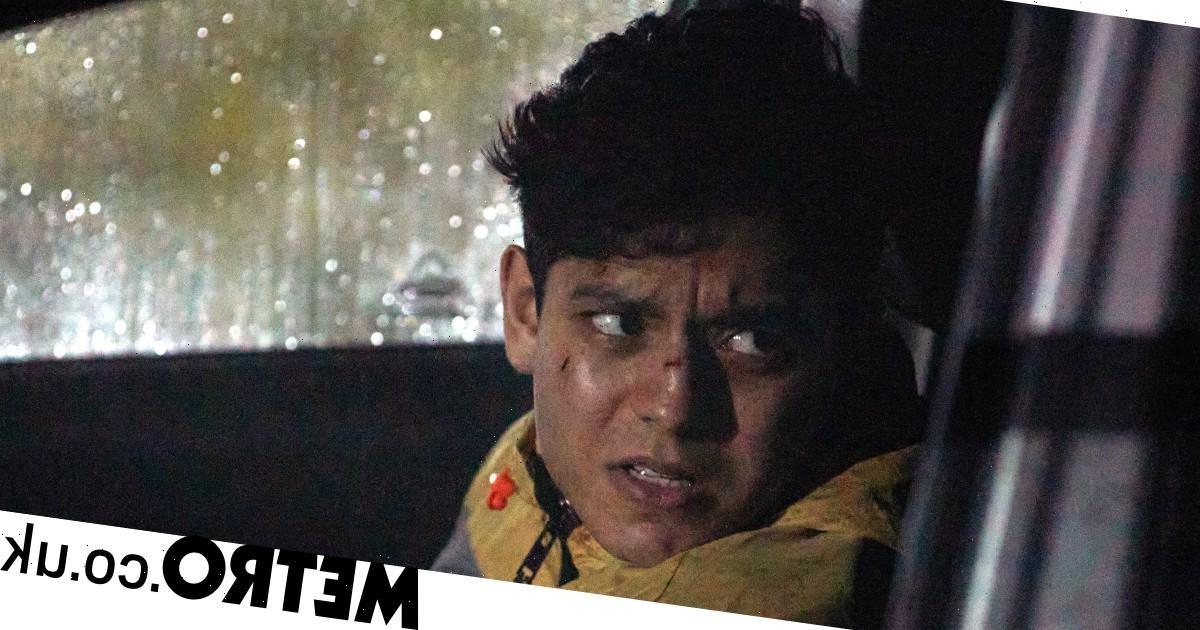 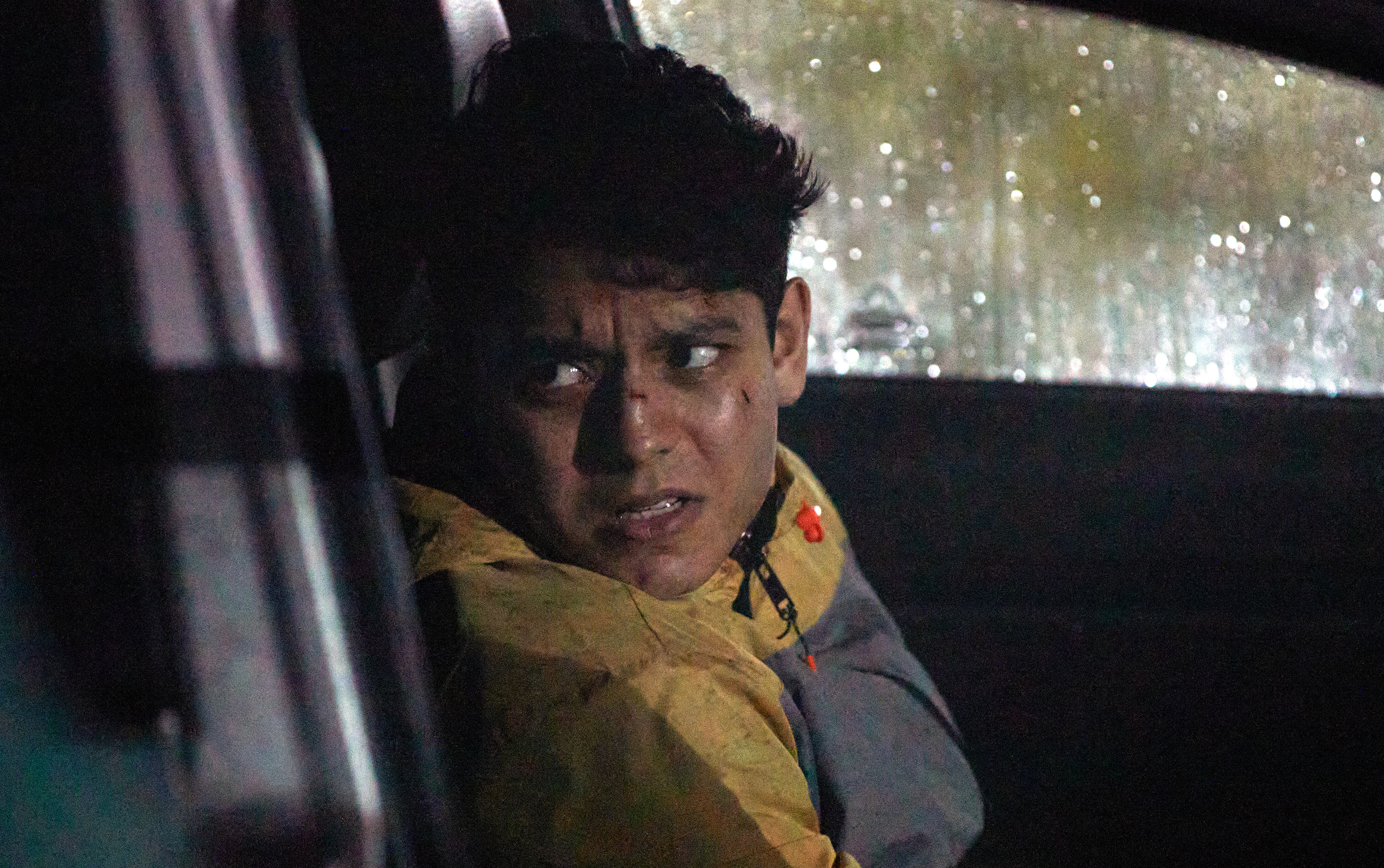 Dev Alahan (Jimmi Harkishin) may be about to lose his son Aadi (Adam Hussain) after he barely escaped the crashed car before it exploded in Coronation Street – is he dead as Dev recovers from the agonising decision over which twin to save first?

With Aadi conscious, Dev felt like he could save himself, but the youngster was trapped.

Dev carried Asha (Tanisha Gorey) to safety but as he turned to the car, it burst into flames and exploded.

Aadi was later found next to the car and at death’s door and as he was loaded into an ambulance, Dev feared the worse.

Has Aadi died and will Dev blame himself?

Jimmi told Metro.co.uk: ‘Dev is unconscious and when he wakes up he realises that they have been hit from behind. He is choking and there is smoke in the car, it’s dark, all the lights are off and Dev has had the wind knocked out of him. Aadi is trapped in the front of the car but he is lucid and talking whereas Asha is unconscious.

‘It’s a knee-jerk reaction from Dev – who do you try to get to safety? His daughter isn’t talking, she is not responding and I really do think that is the only thing that Dev could have done.

‘It wasn’t a question of choice or favouritism, it was who needed his help more at that time. He had to pull her out and he was going to come straight back for his son but then the car explodes.

‘He doesn’t feel guilty but he is hurt and he is distraught because it is really painful to see anything happen to your children. Dev wishes it was him and wishes he could take his son’s place. It’s an honest pain that he feels.’

It remains to be seen whether Aadi survives but alive or dead, this could tear the family apart forever… 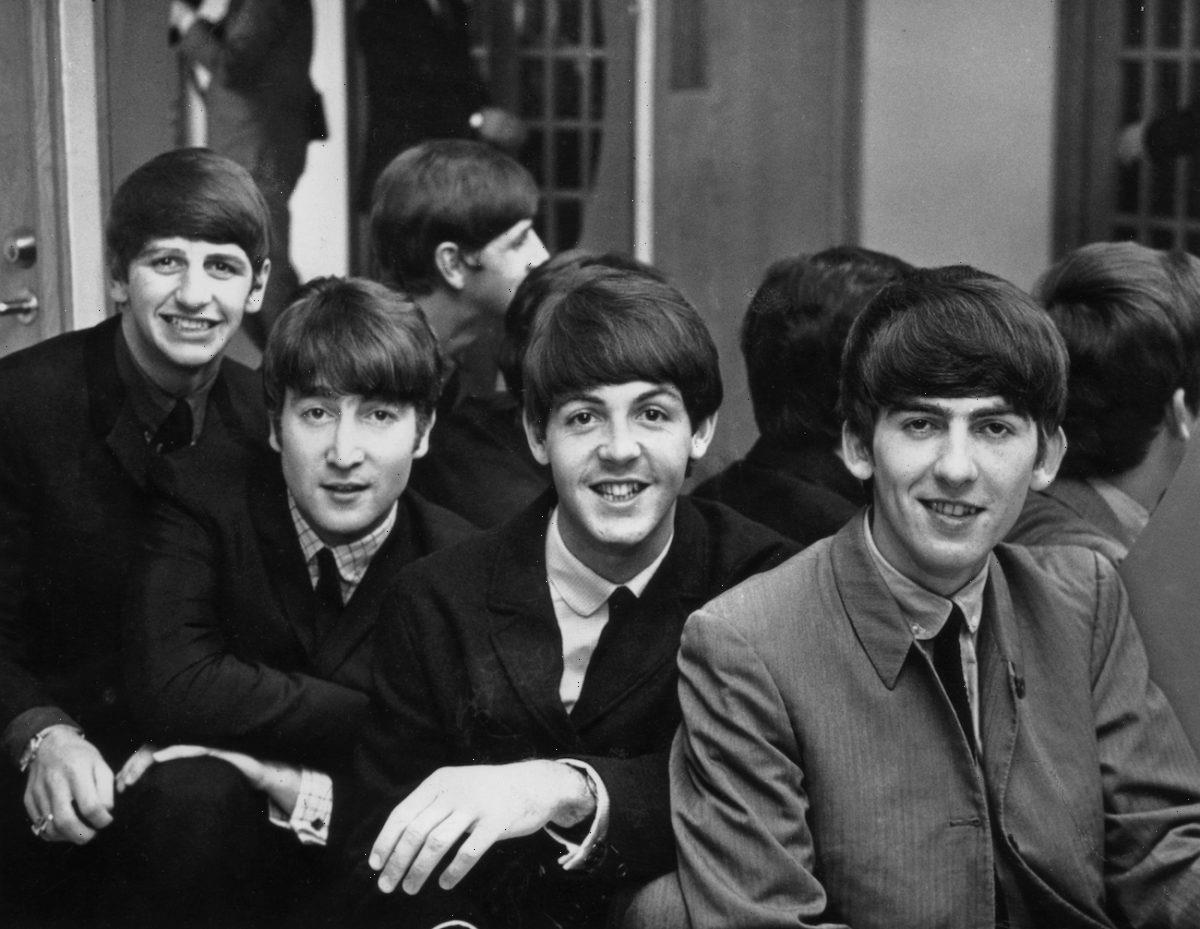 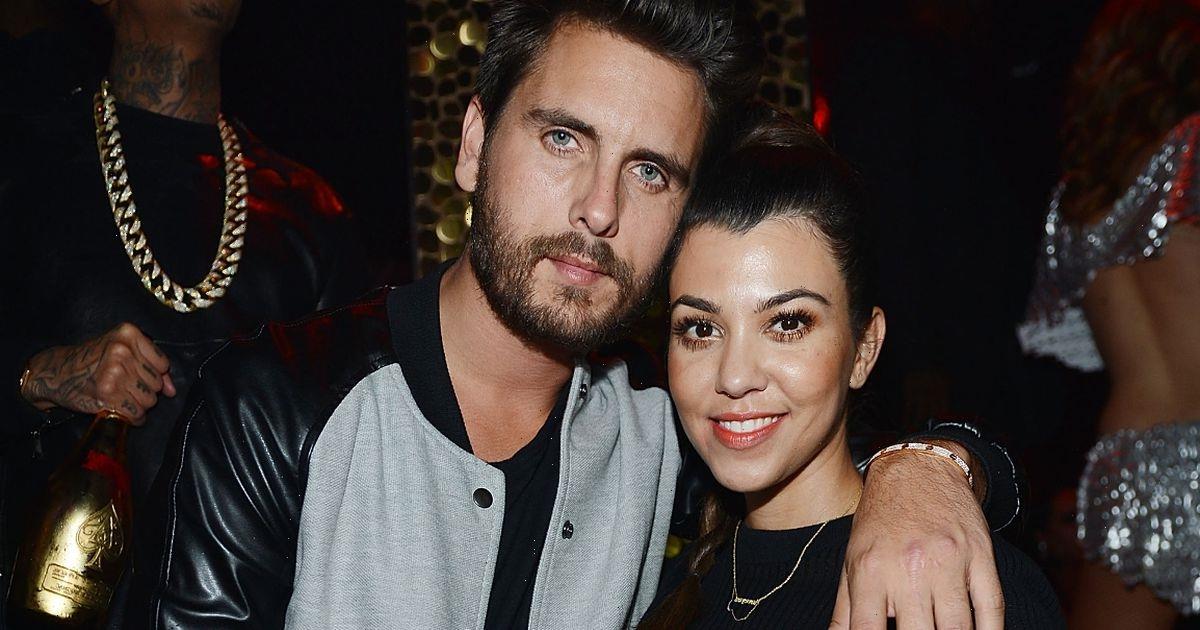