JOHNNY Connor’s dark secret will be revealed next week in Coronation Street as Scott reveals he left a man to die in a botched robbery.

Scott – who is played by Tom Roberts in the ITV soap – has been enjoying making Johnny squirm by threatening to reveal the crime they committed together 40 years ago that got him – but not Johnny – sent down. 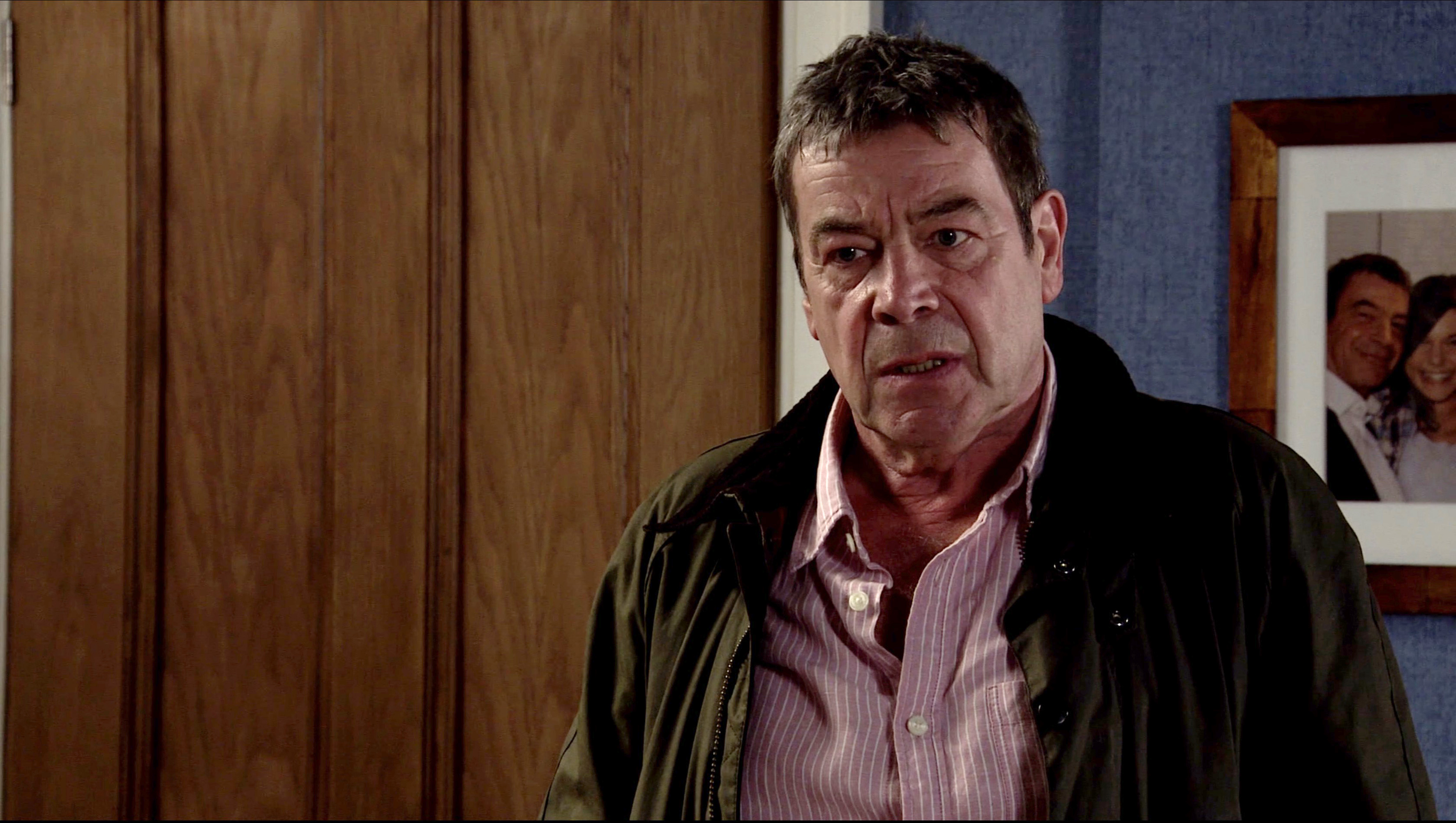 And Scott will take things a step further this week when he blackmails Johnny into helping him with a dodgy deal.

Scott will bully Johnny into helping him scam Ray and threaten to tell Jenny everything when he at first refuses to be involved.

Next week’s episodes of Coronation Street will see Scott talk to Johnny about his plan to rob Ray and his mates. 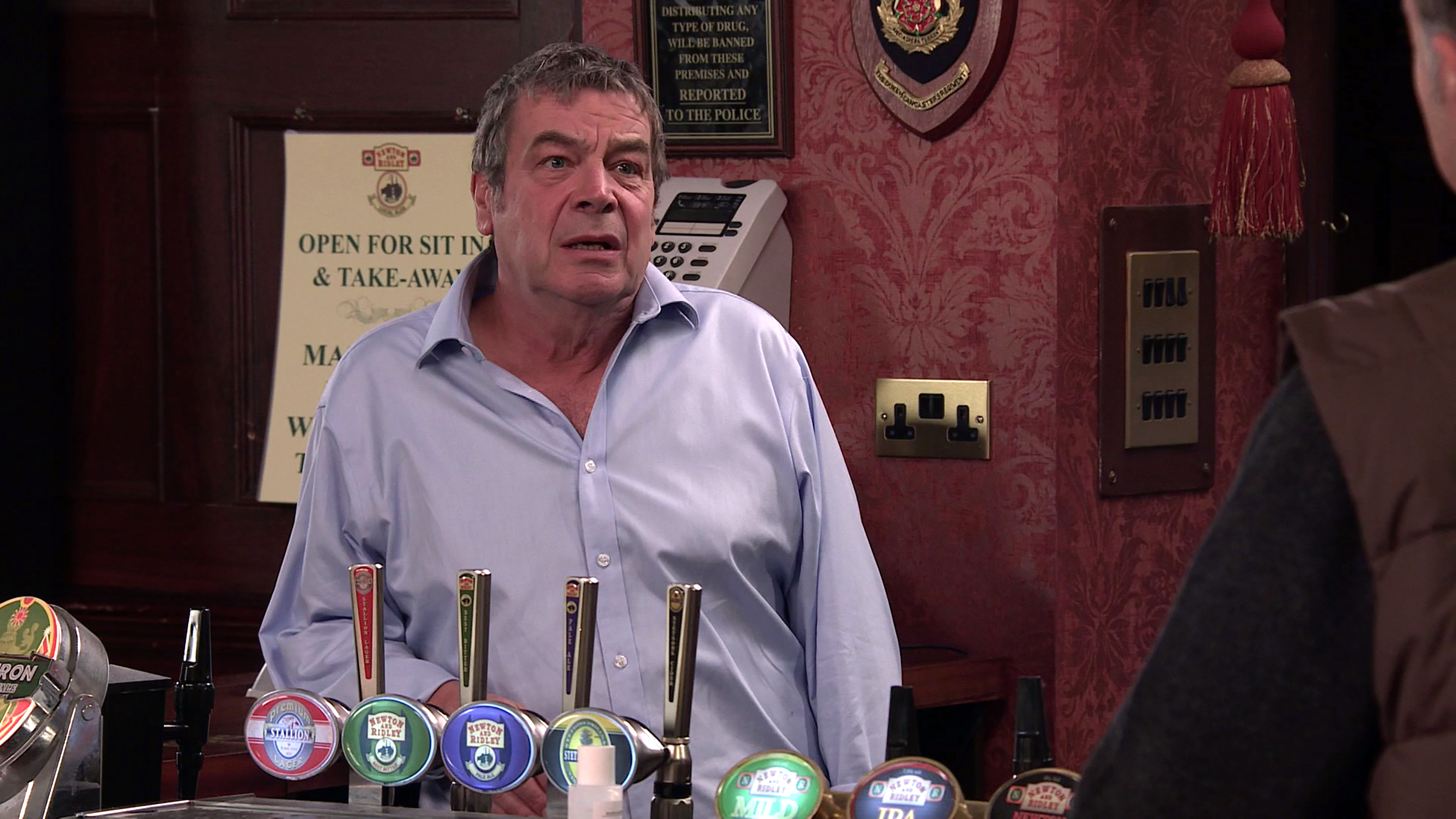 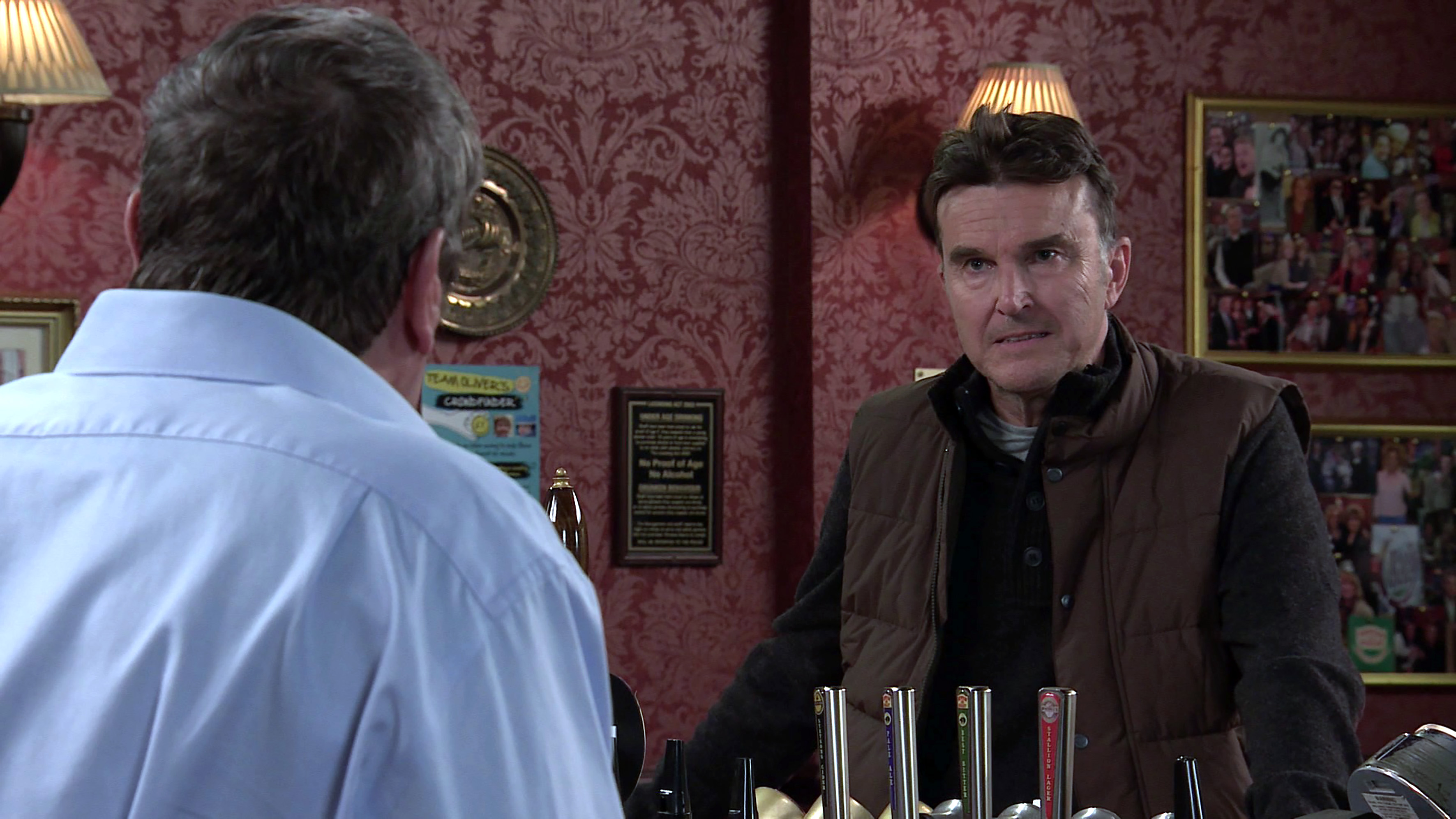 When Jenny notices Scott seems sick with worry, she books them a few days in the Lakes to rest.

But when Scott discovers Jenny’s plan, he menacingly orders Johnny to find a way out of it.

Johnny feels terrible as he tries to think of a way to let Jenny down without upsetting her too much.

Later, realising that Johnny still hasn’t rejected Jenny’s offer, Scott threatens to tell her about the botched robbery they were once involved in – and that Johnny left a man to die.

Will Scott end up spilling the beans to Jenny.

If so, how will she react?